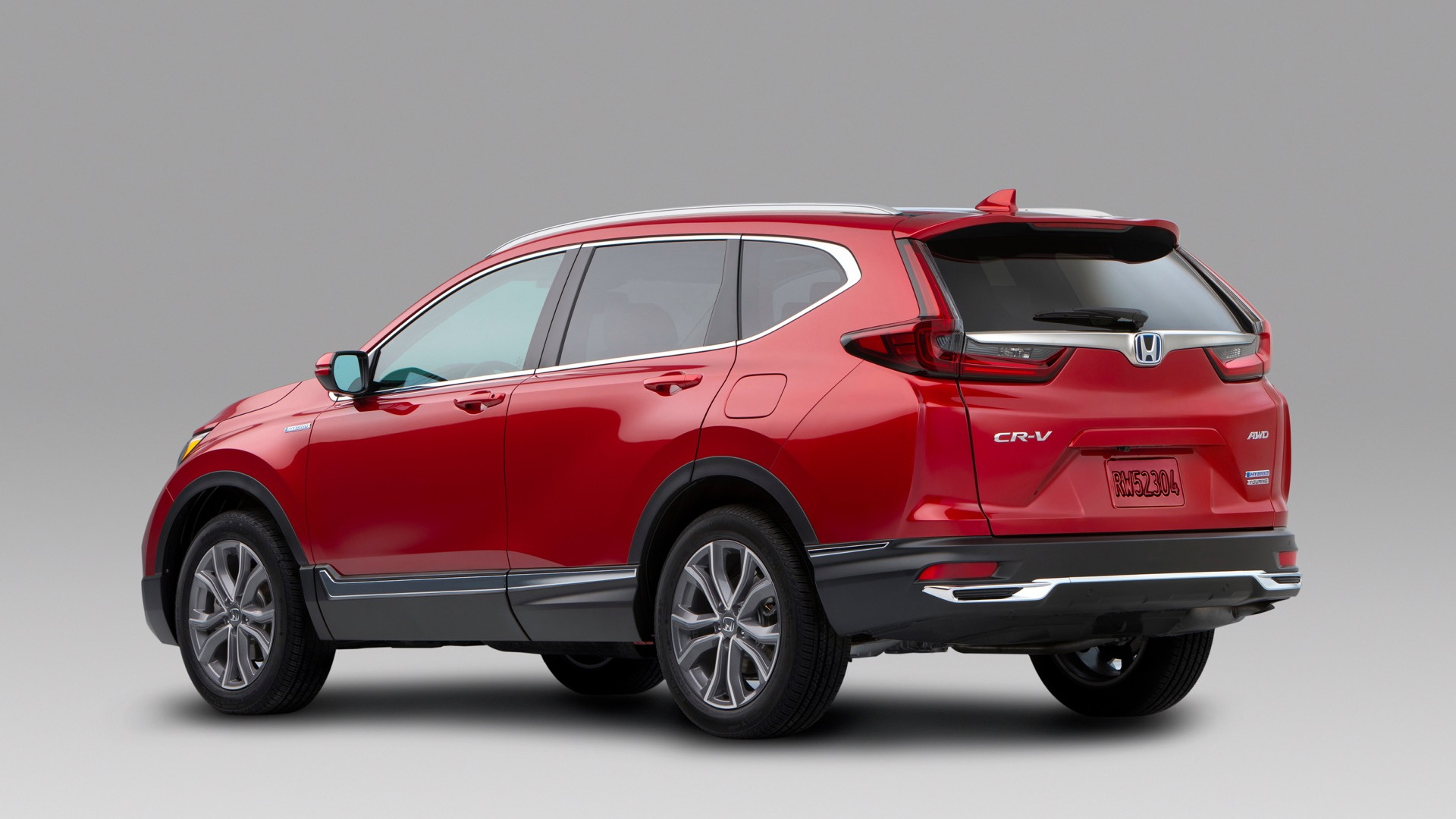 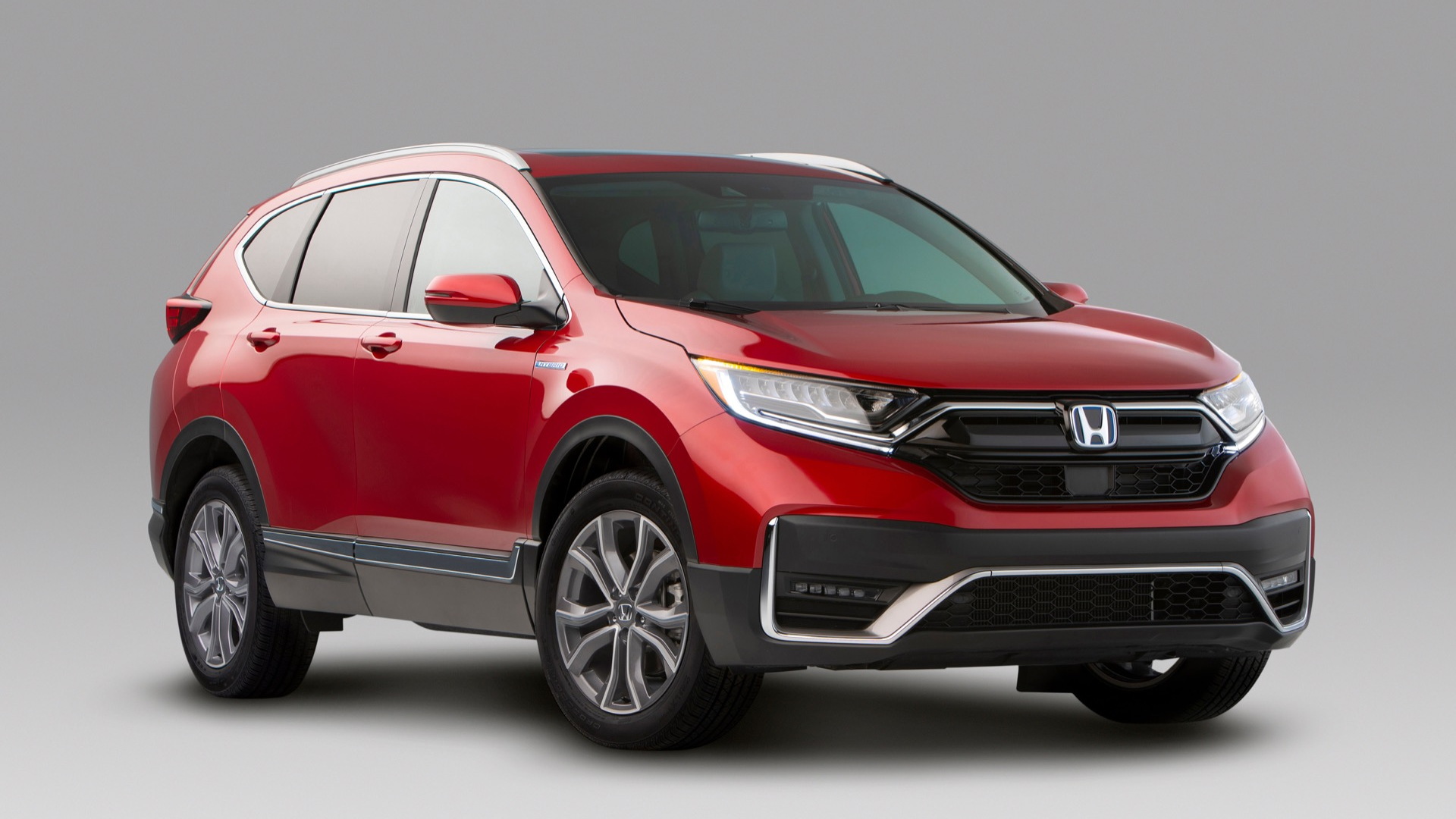 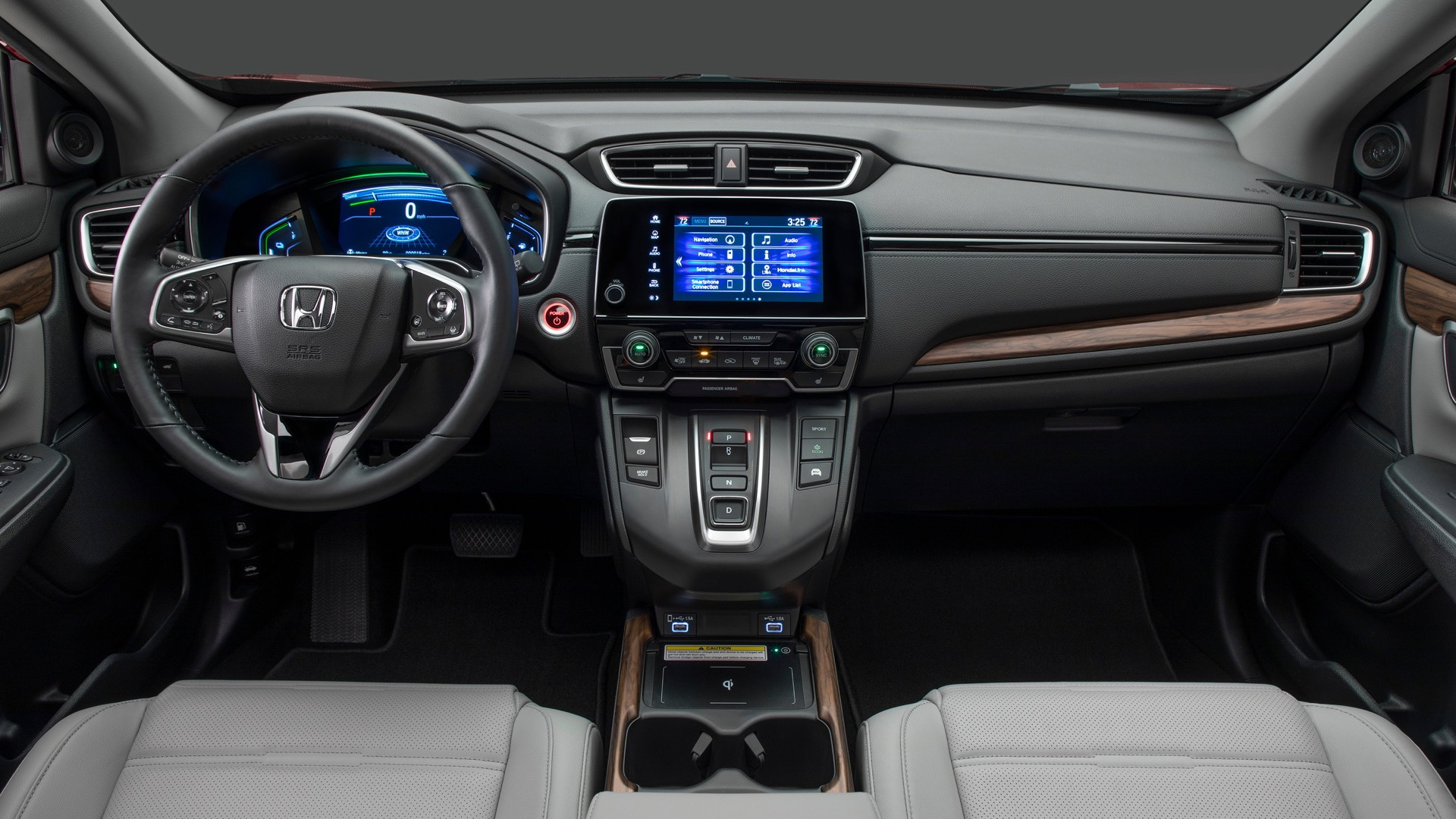 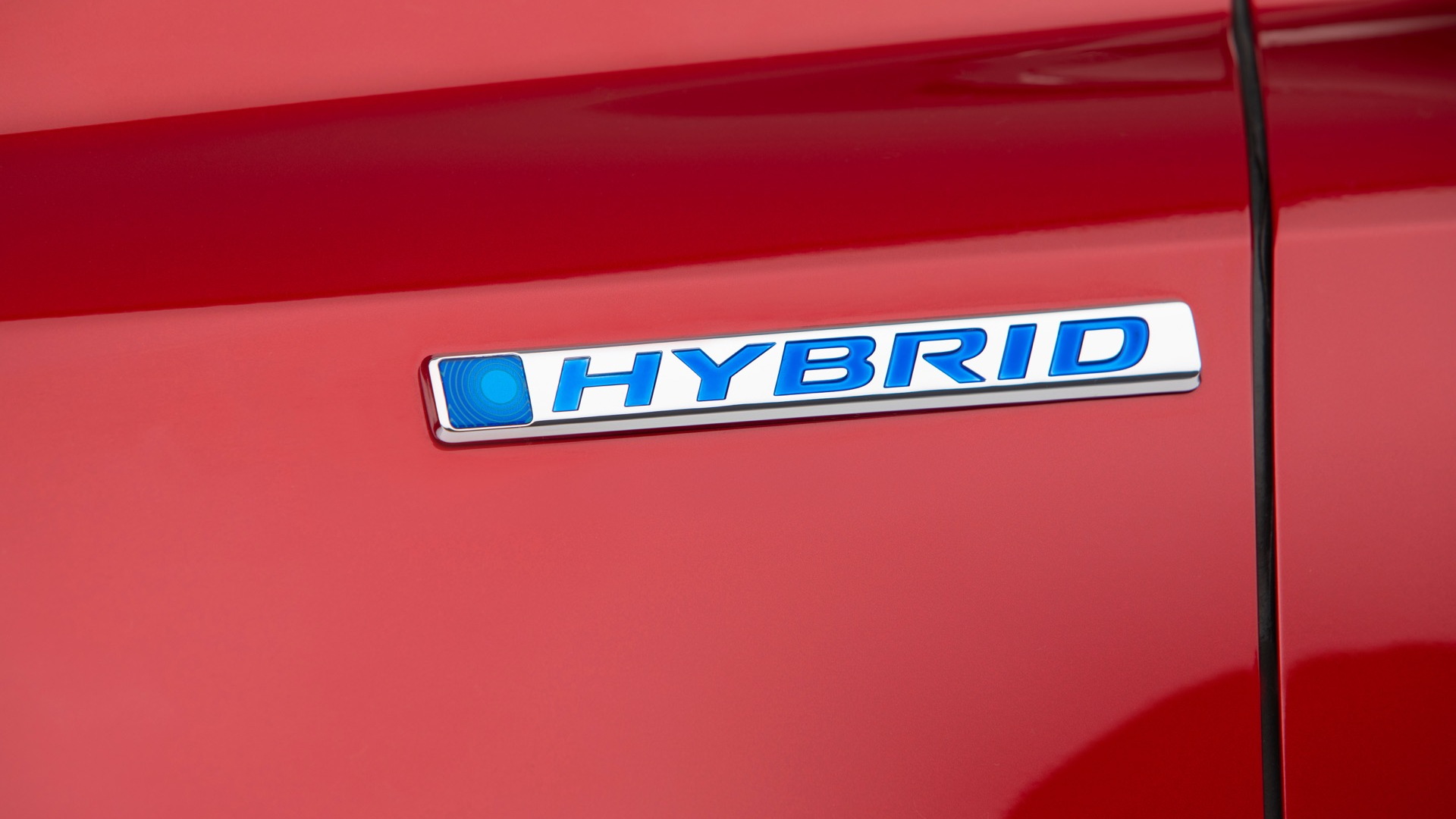 The CR-V’s arrival cements an entirely new segment for mileage-conscious buyers who aren’t yet ready to embrace EVs. Just a few model years ago, the U.S. lacked a single hybrid entry in what had fast become its most important vehicle segment: all-wheel-drive compact crossovers.

That situation changed with the introduction of the 2016 Toyota RAV4, then further improved with the more widely available, redesigned, higher-mpg version of the RAV4 Hybrid introduced in 2019. With the Ford Escape Hybrid now also in the mix, there are three strong contenders.

Last fall Honda said that it expected a fuel-efficiency boost of 50% over non-hybrid versions of the CR-V. While the CR-V Hybrid doesn’t deliver that kind of improvement in combined driving, it does meet the target in city driving, with its 40-mpg city rating bettering 50 percent from the non-hybrid’s 27-mpg city rating.

The higher profile of crossovers like the CR-V factors into why these models can’t offer the mileage to rival hybrid sedans with nearly the same powertrains. The Accord Hybrid, for instance, achieves 48 mpg combined. And the 2020 Hyundai Sonata Hybrid just announced earlier this month at the Chicago Auto Show achieves a class-leading 54-mpg highway, also with a 2.0-liter engine.

The CR-V Hybrid was originally revealed for markets outside China in September 2017, and it arrived in Europe early last year. Timing in the U.S. had been pushed back to match up with a mid-cycle refresh of the whole CR-V lineup.

It now also has official power figures for the U.S., as well as a price tag. With a version of Honda’s two-motor hybrid system mostly carried over from the Accord Hybrid. That means the CR-V Hybrid is driven by an electric motor most of the time, with the 2.0-liter Atkinson-cycle inline-4 engine driving a second motor/generator most of the time—or clutched in at a very tall ratio to drive the vehicle in gentle cruising conditions. Here, the hybrid powertrain makes 212 horsepower (total system output) and 232 pound-feet of torque.

What makes it different in layout versus Honda’s other two-motor hybrids is that it’s the first of them to offer all-wheel drive—enabled not through adding a third motor for the rear wheels, like Toyota, but through a driveshaft to the rear wheels as Ford does with the Escape Hybrid.

Across that range, the CR-V Hybrid goes from somewhat basic to checking enough boxes to rival premium-brand offerings. The EX version steps up from the base 5.0-inch touchscreen system to a larger 7.0-inch one with Apple CarPlay and Android Auto compatibility, as well as dual-zone climate control, a moonroof, and other upgrades. At the EX-L level the CR-V Hybrid gets leather upholstery, upgraded 8-speaker sound, and a power tailgate, while the Touring comes with bigger 19-inch alloy wheels, premium sound, LED headlights and ambient lighting, roof rails, and wireless phone charging.

Honda also confirmed that the interior of the 2020 CR-V Hybrid is unchanged versus non-hybrid versions—with 60/40-split, flat-folding rear seatbacks for cargo versatility.

Company-wide, and especially in the U.S., Honda is embracing a strategy in which it favors hybrids over EVs or plug-in hybrids. The automaker has also in the past few months announced a completely new global naming strategy for its hybrid vehicles, calling hybrids like the CR-V “e:HEV”—but with the conformation of “CR-V Hybrid” for sale it’s clear the U.S. has chosen not to participate yet.

Green Car Reports anticipates driving the CR-V Hybrid soon, so stay tuned for impressions on what makes this hybrid different than the competition.