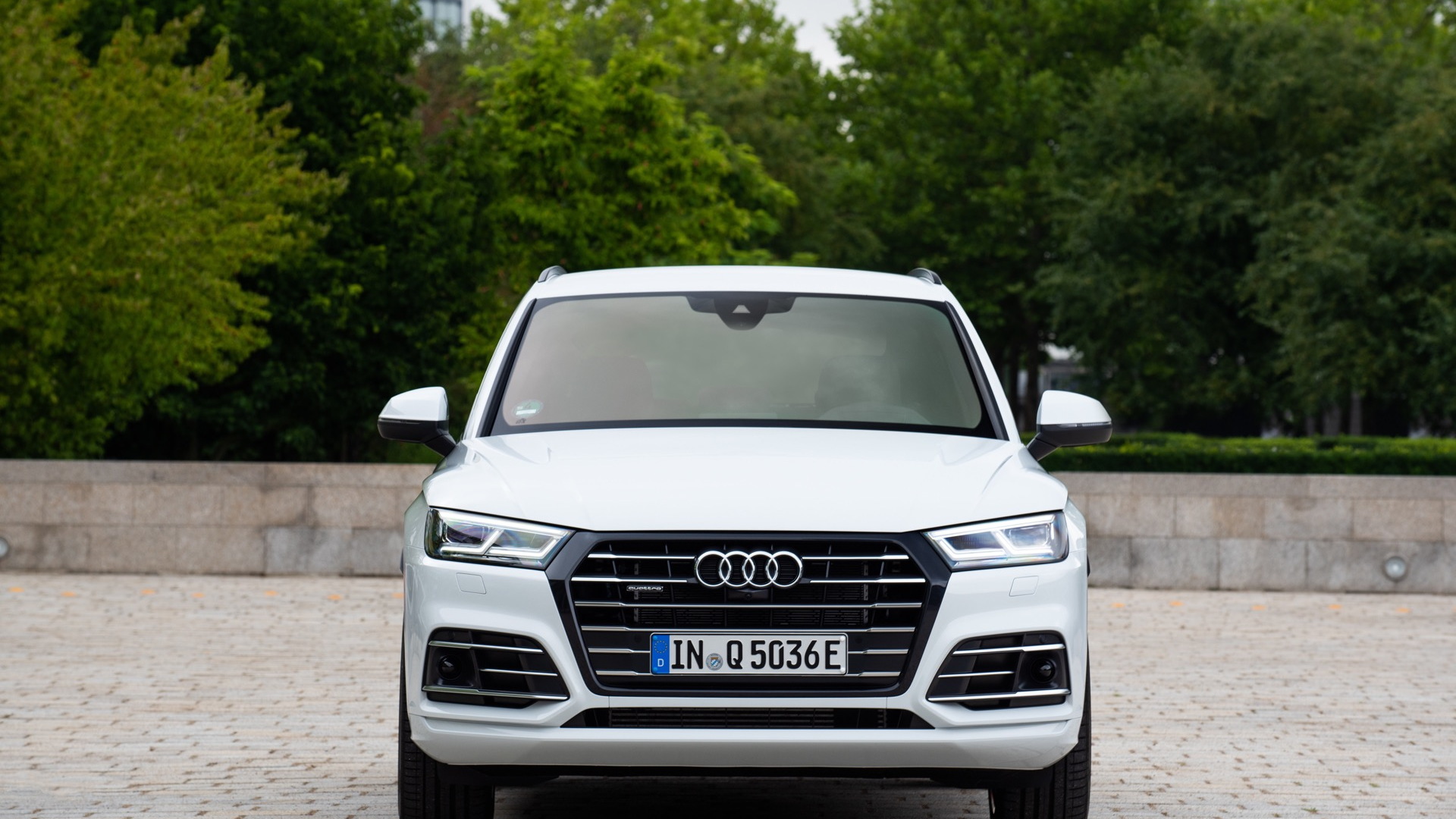 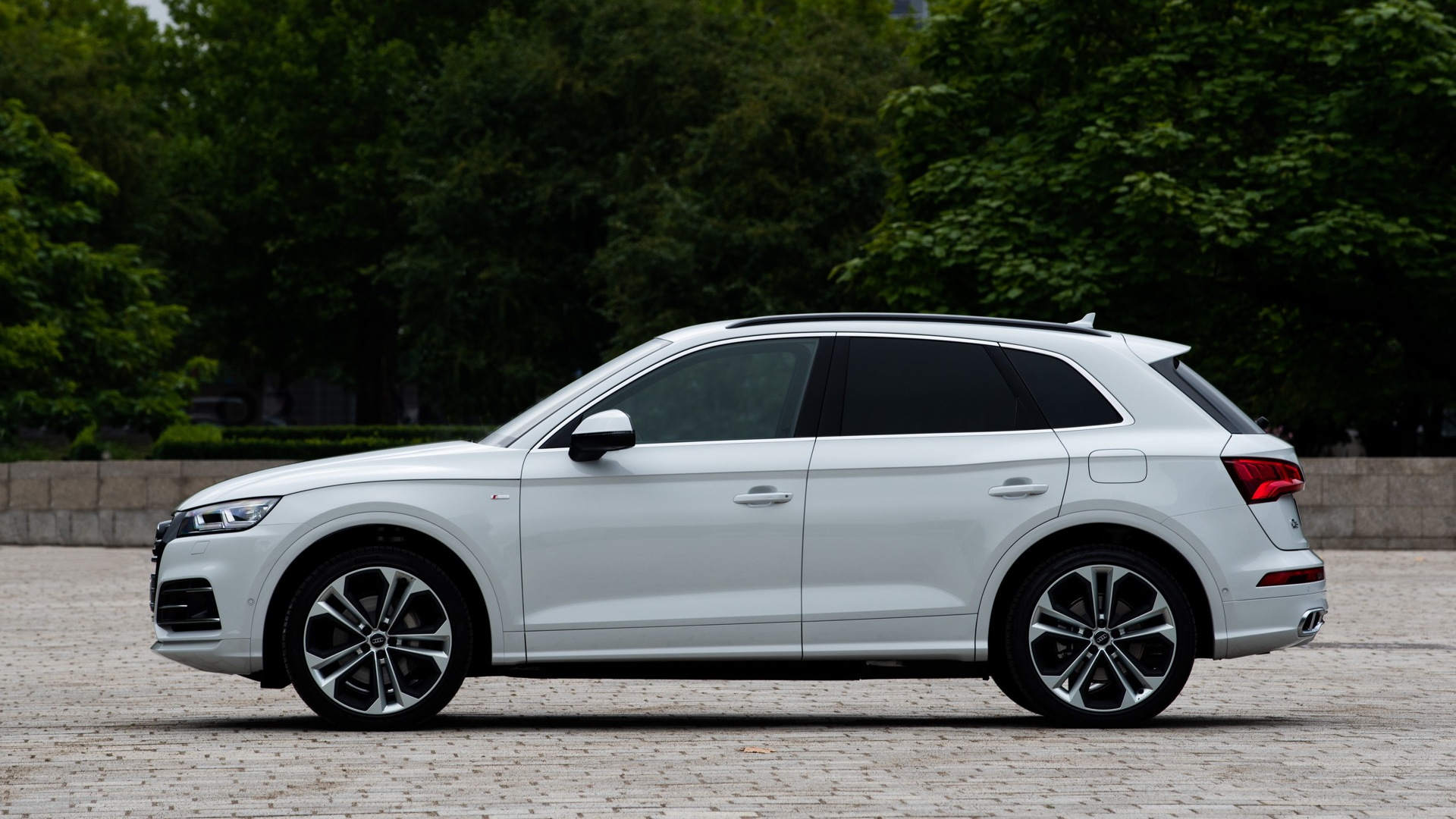 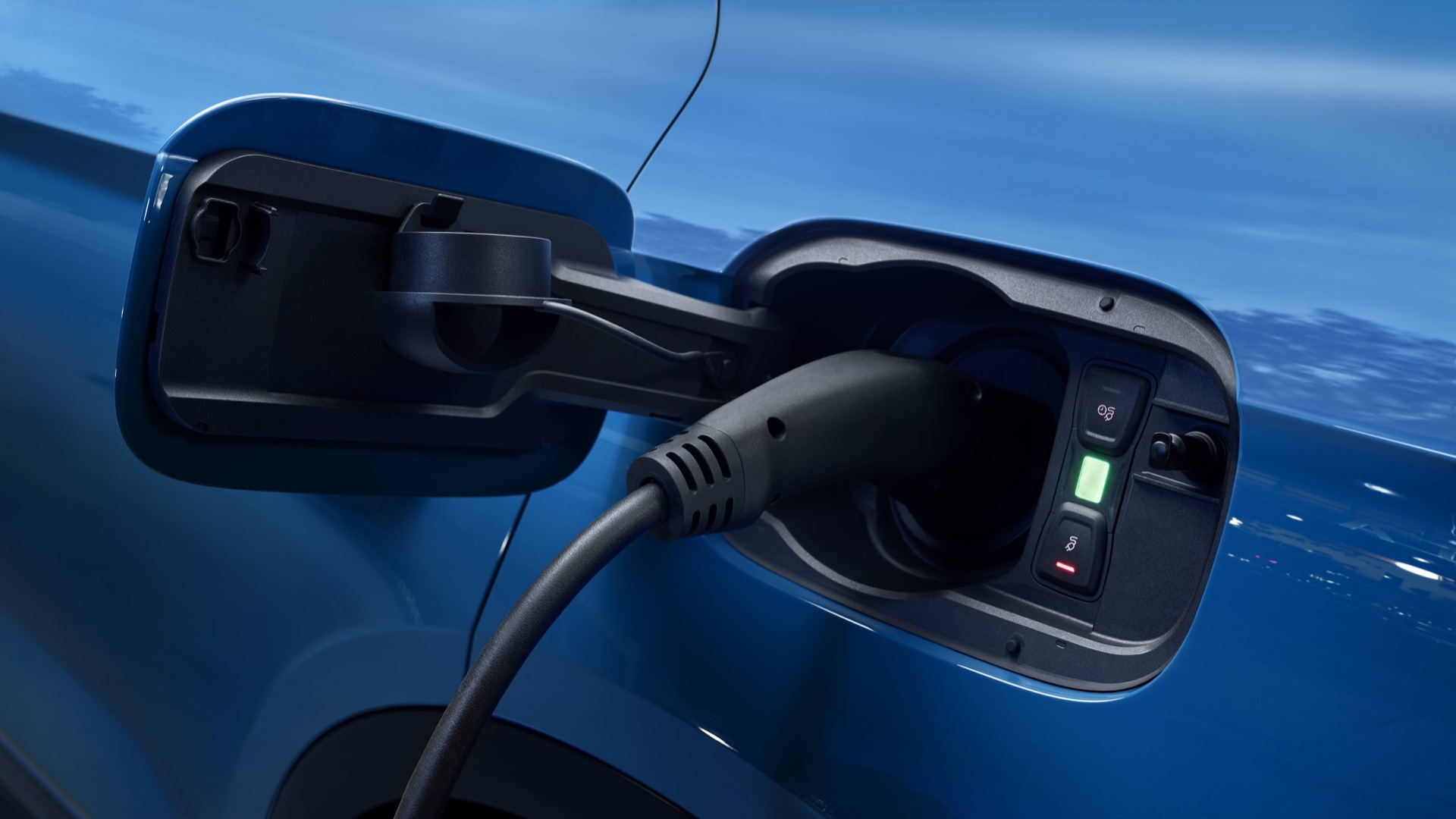 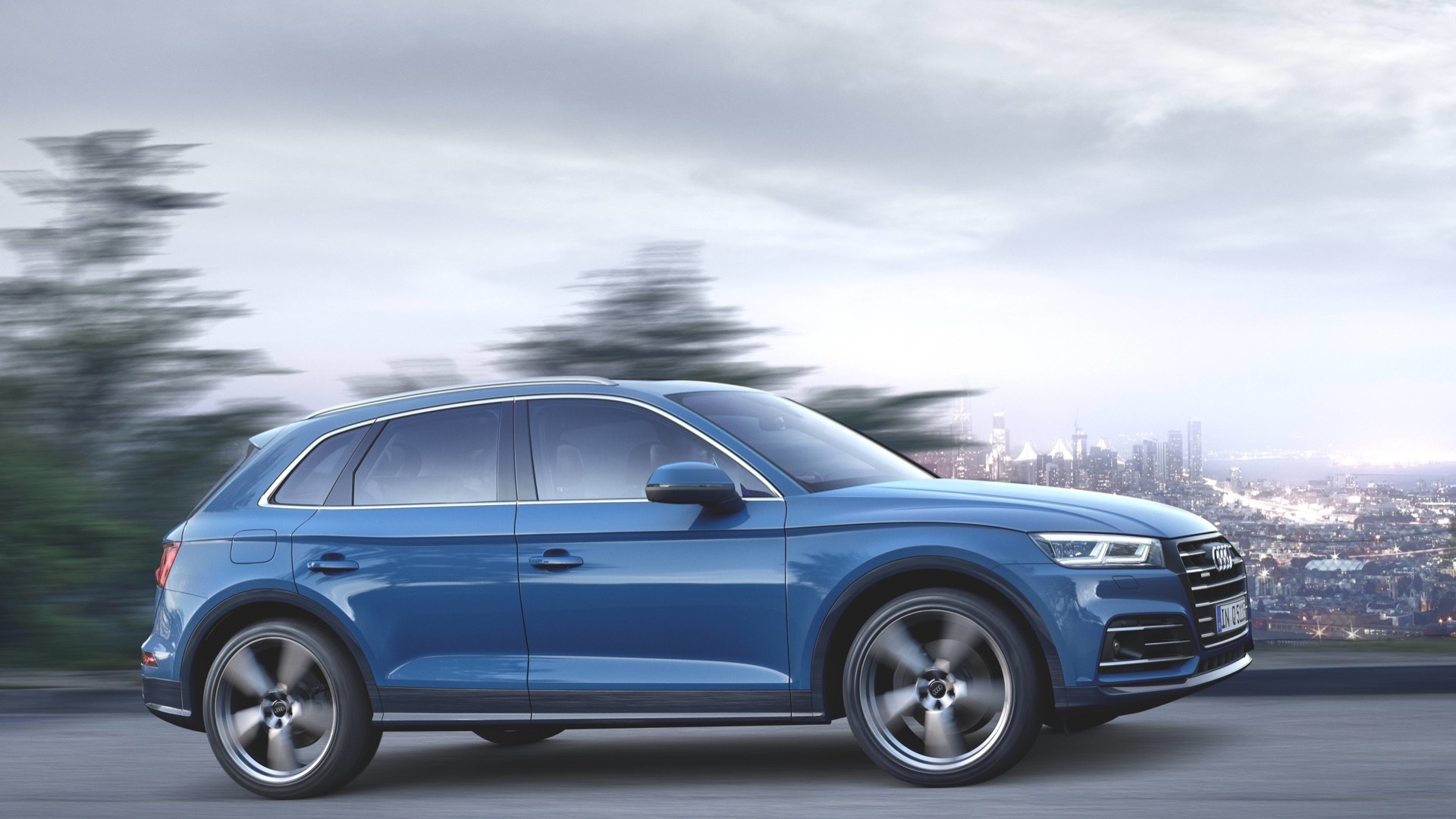 Audi is wholly embracing vehicles that plug-in. While that includes fully electric vehicles like the E-tron SUV, or the E-Tron GT performance car and Q4 E-Tron compact SUV that are both due to go on sale by early next year, plug-in hybrids are part of that push, too.

Among them, it’s the plug-in hybrid version of the Q5—Auti’s best-selling model in the U.S.—that might potentially convert the most households to the idea of charging up in the short term.

Official EPA ratings and pricing have now arrived for what will be badged the 2020 Audi Q5 TFSI e in the U.S.—at 20 miles on plug-in electricity, then 27 mpg combined after running through the charge. To compare, the standard Audi Q5 model without the hybrid system lands at an EPA-rated 24 mpg combined.

The 2020 Audi A8 L plug-in hybrid—a version of Audi’s biggest luxury sedan—has also been rated at 17 miles of electric range, then 23 mpg combined after using the plug-in charge. In non-PHEV form, with the 3.0-liter V-6, it gets 21 mpg combined. 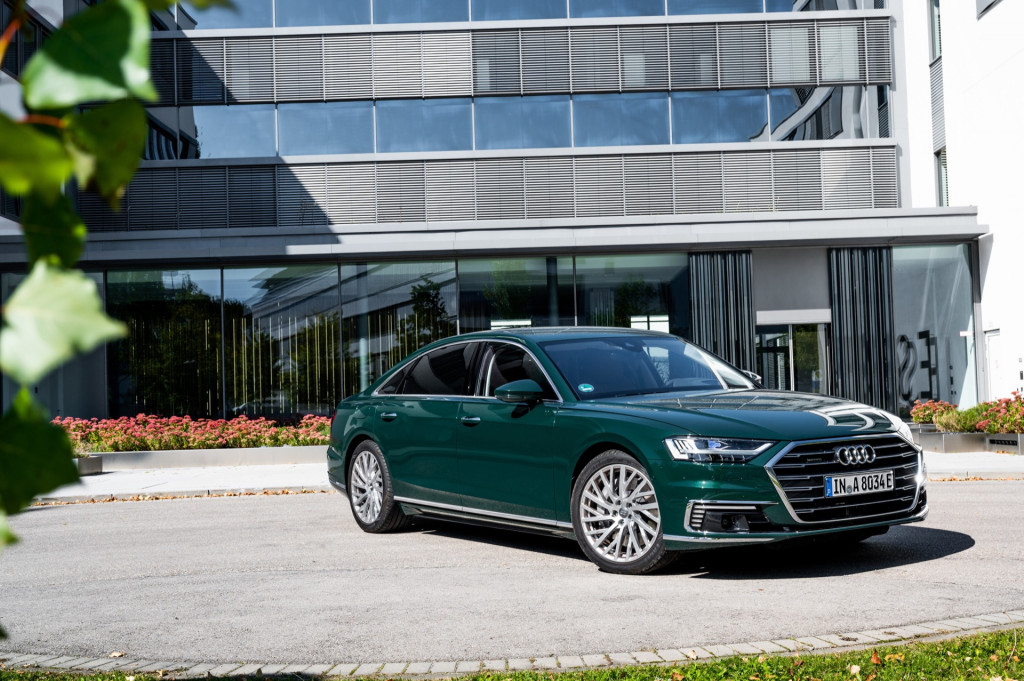 The A8 plug-in hybrid will be eligible for a federal tax credit amount of up to $6,795, while the Q5 PHEV is eligible for up to $6,712—an indication that their actual battery capacity differs somewhat. While that doesn’t make up for the rather hefty premium, it does make the effective premium something more in the order of $3,000. 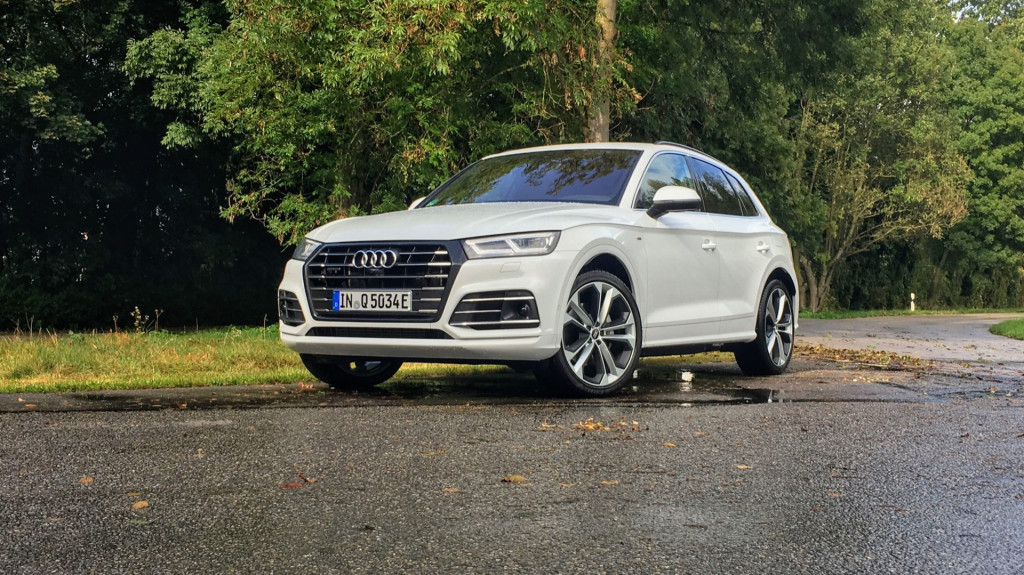 Or to spin this another way: Performance for the plug-in hybrids is in line with Audi’s high-performance models—the Q5 SQ5, for instance—and the price of the TFSI e is very close to that model. The tax credit and other incentives makes it a better deal, though.

The Q5 and A8 plug-in hybrids have a 14.1-kwh battery pack in common, but they use a different mechanical setup. The A8 PHEV has a 3.0-liter twin-turbo V-6, with a 134-hp permanent-magnet electric motor sandwiched between the engine and 8-speed automatic transmission (making a combined 443 horsepower and 516 pound-feet of torque). The Q5 PHEV has a 2.0-liter turbo-4, with a similar motor but a 7-speed dual-clutch gearbox; it makes a total system output of 362 hp and 369 lb-ft of torque, for a 0-60 time of just 5.0 seconds.

In drives of the Q5 plug-in hybrid and the A8 plug-in hybrid last fall, Green Car Reports found the revised interface in these vehicles to be both powerful in its hybrid operation and true to its claimed all-electric numbers (we saw 27 miles on a full charge in mild weather). 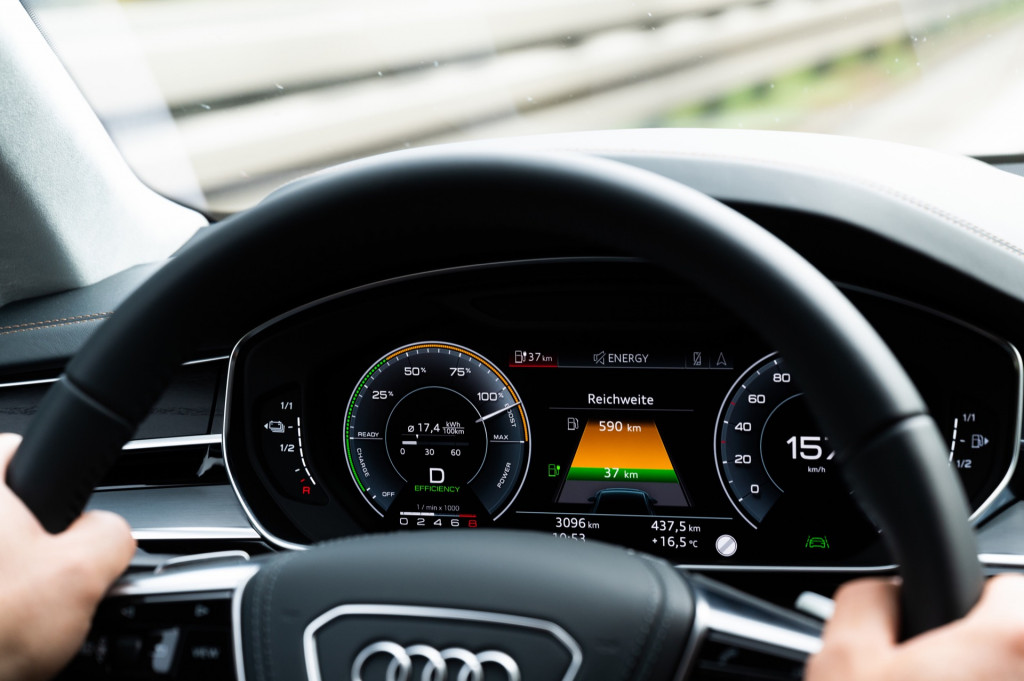 For both of these systems there’s a lot of flexibility built into the plug-in hybrid interface—a little too much in terms of modes, we think. Although we like how they have a sweeping power gauge toward the left side of the gauge cluster that shows you, in a transition from green to orange zones, when you’re transitioning out of fully electric driving and into “Boost” mode—meaning operation that involved the internal-combustion engine.

Both models charge up completely in less than 2.5 hours with the included 7.7-kwh onboard charger and a Level 2 (240V) charge point.

The Q5 TFSI e is coming to dealerships very soon, and it will be joined by the A8 TFSI e in the coming months, according to Audi.