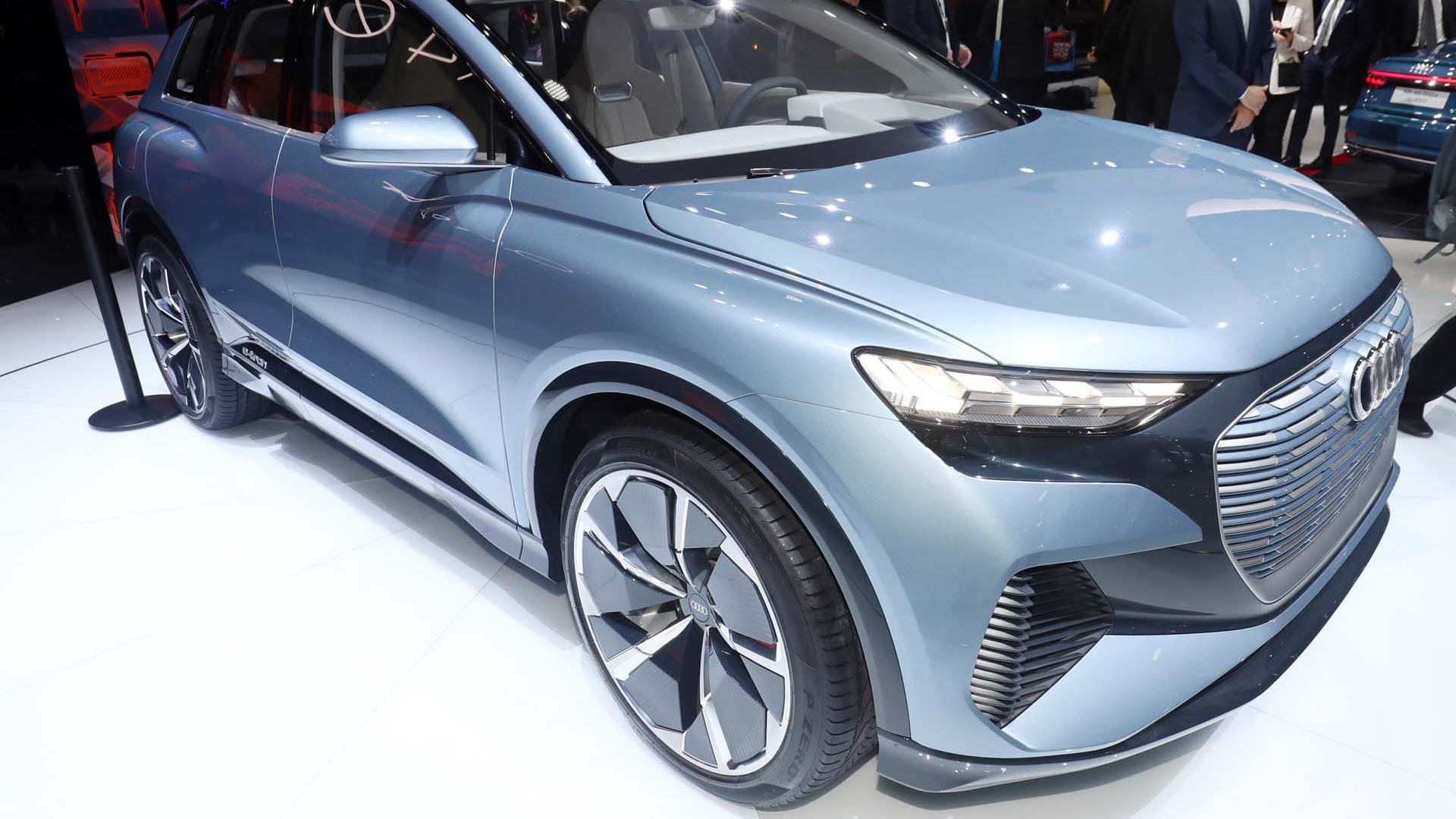 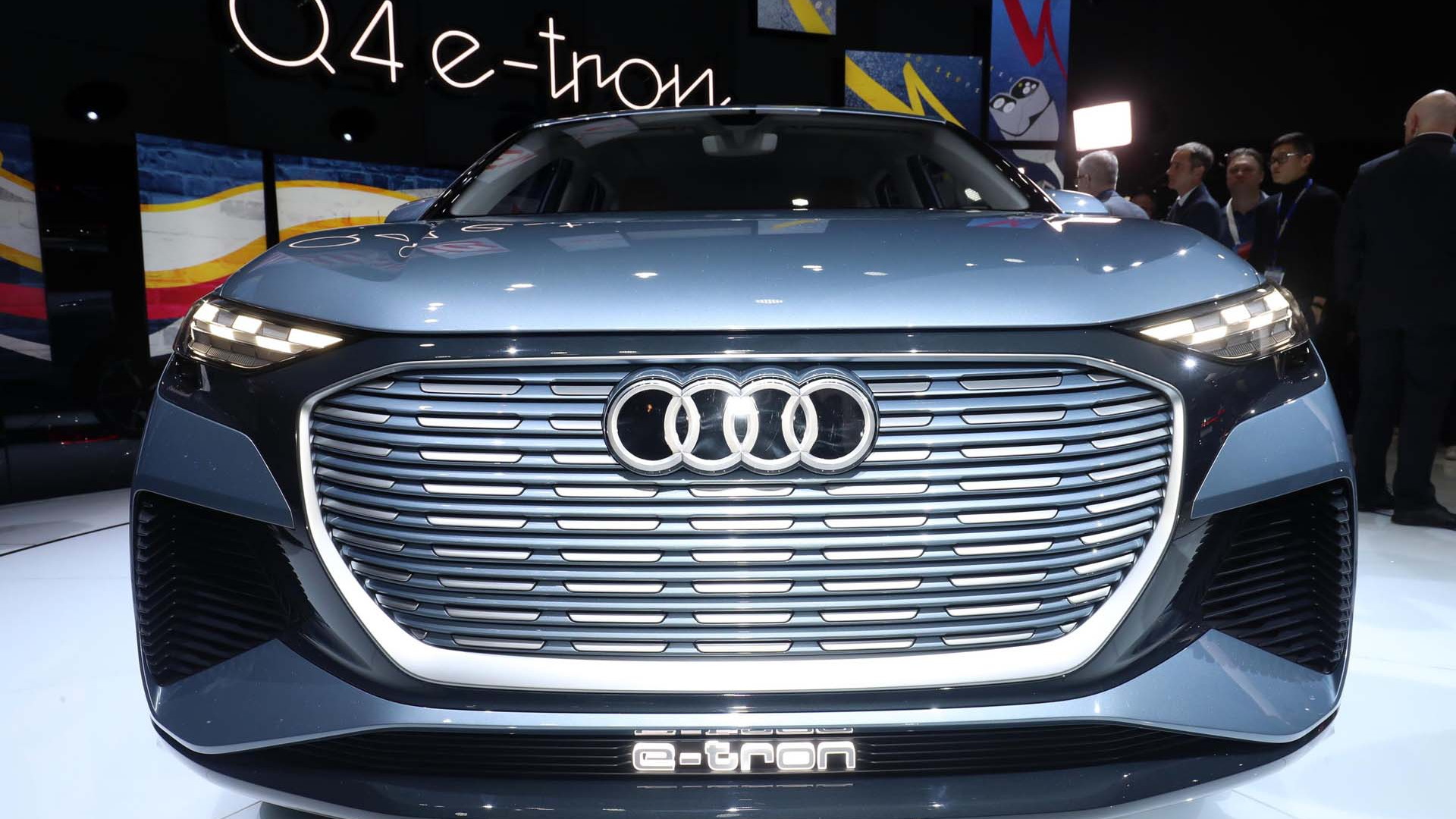 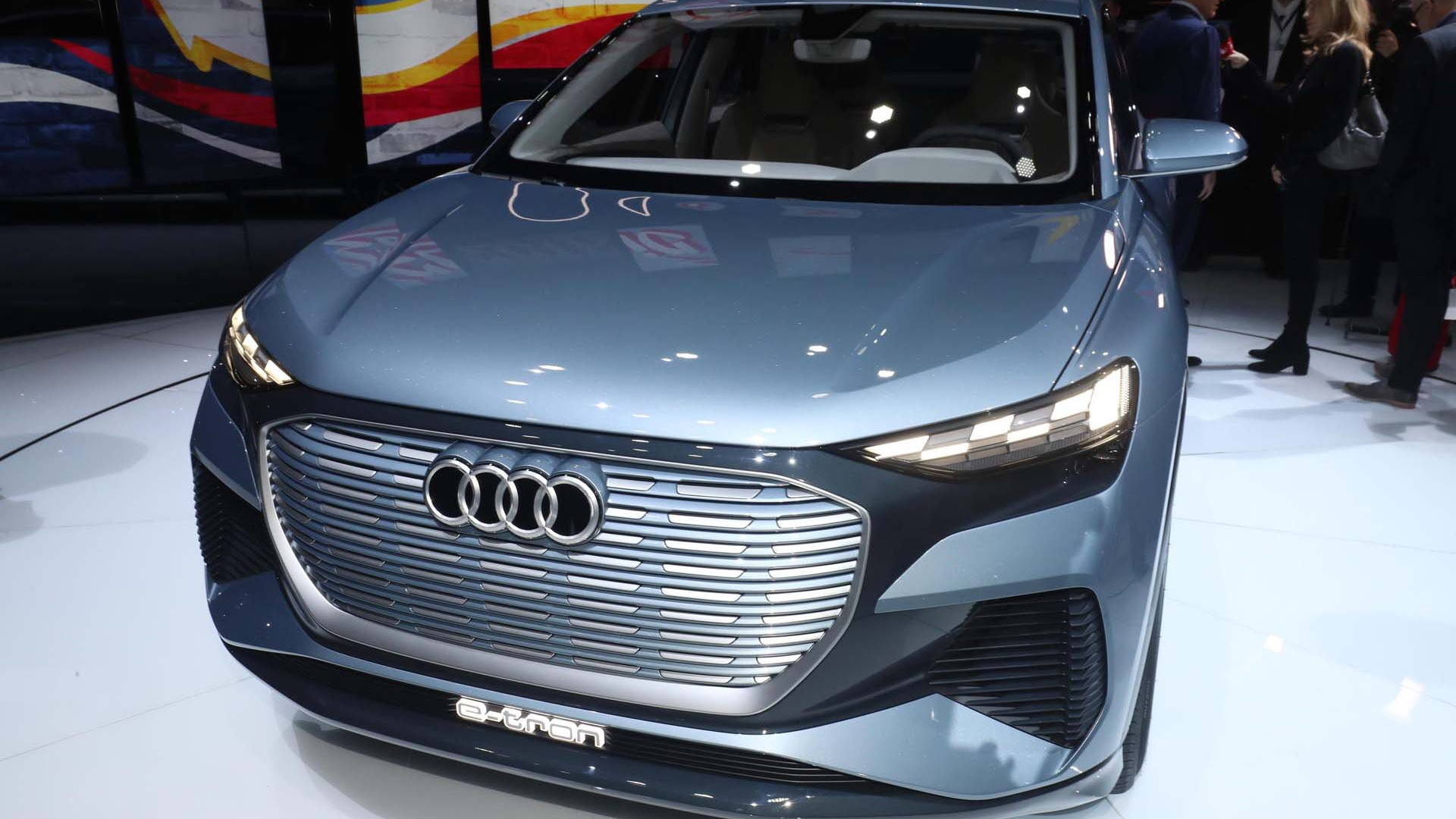 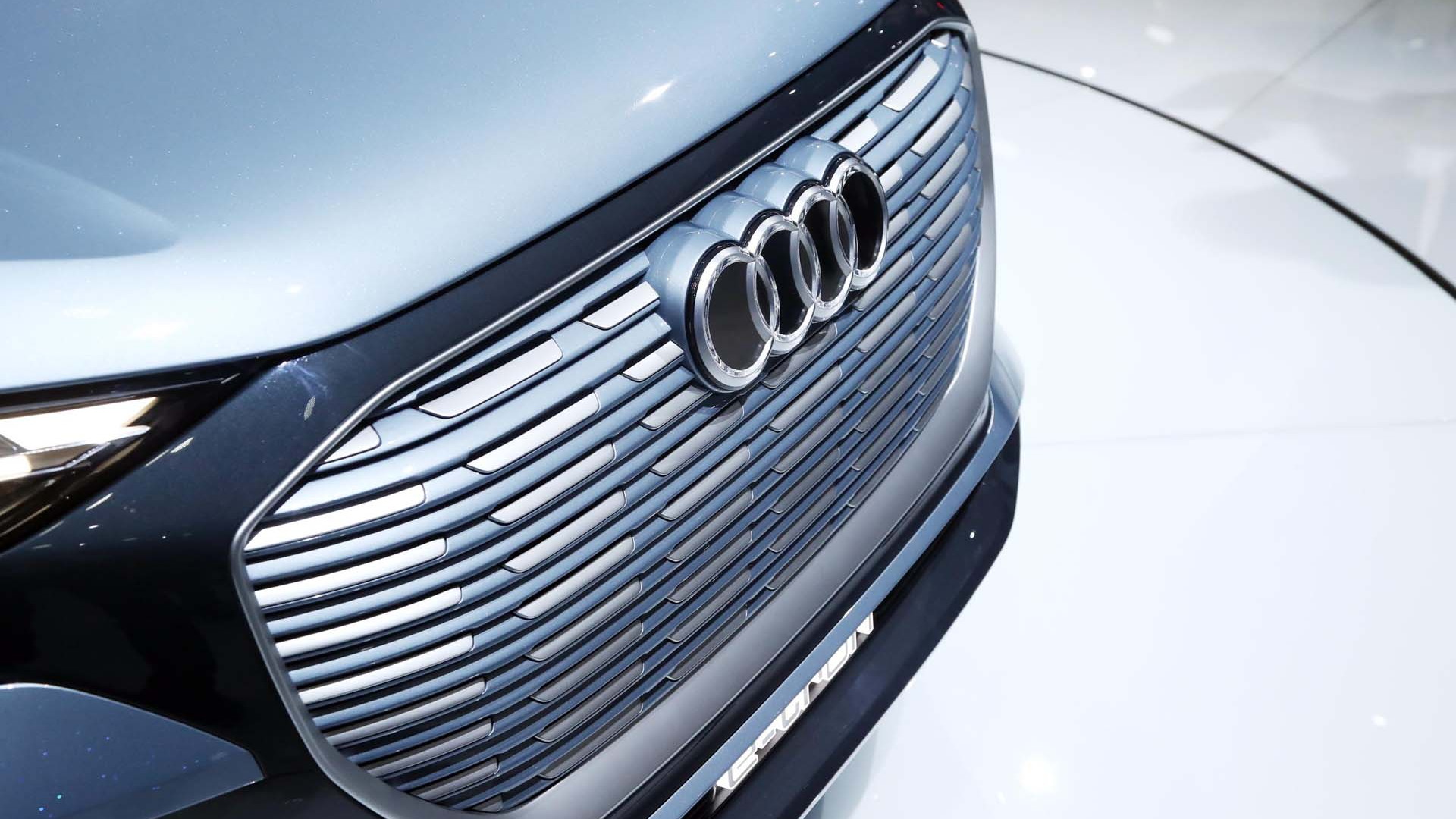 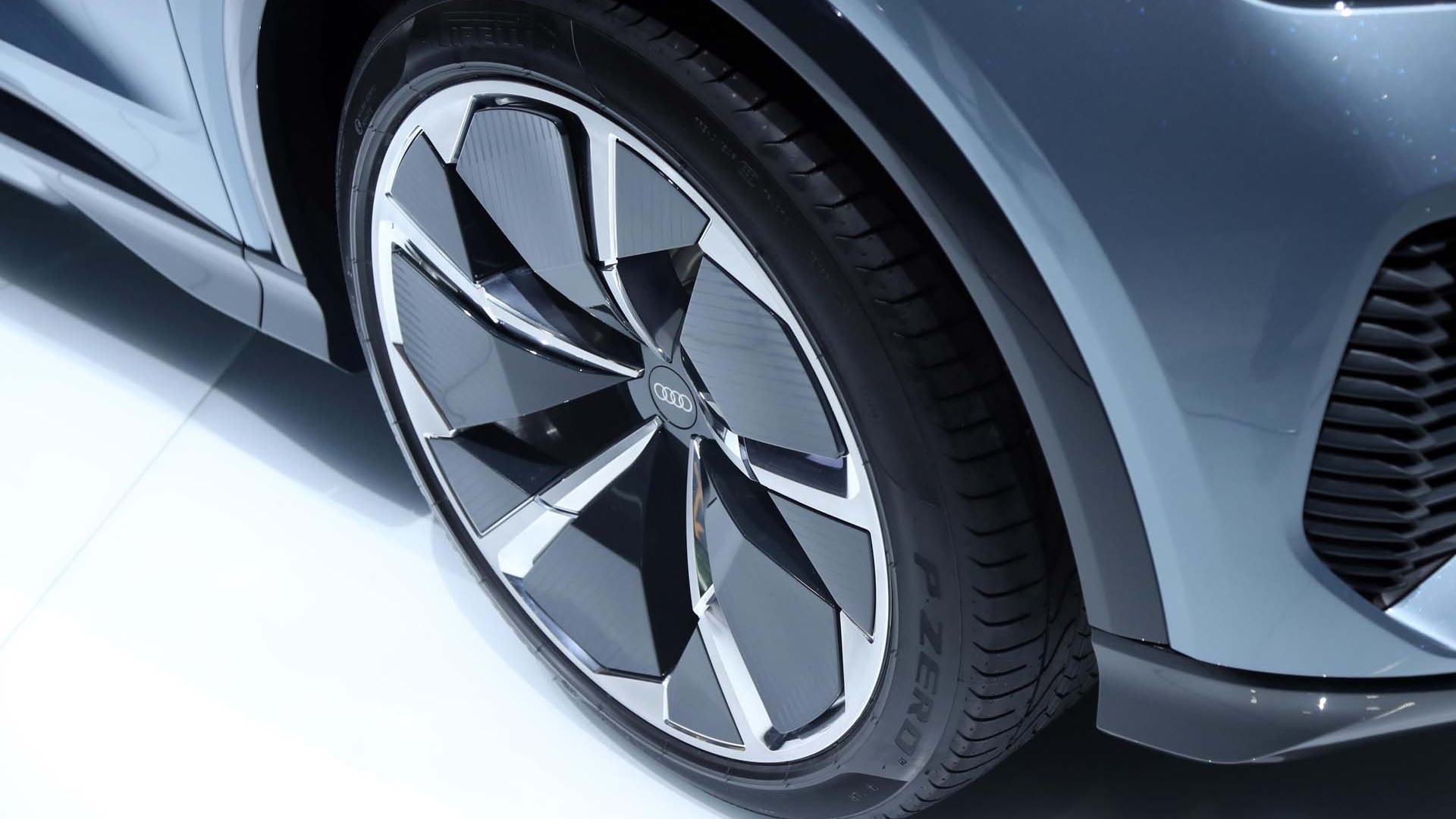 Audi's plans to take on Tesla in the electric-car market aren't limited to the upcoming e-tron quattro electric SUV.

Like Tesla, Audi has at least two electric SUVs in the works, and it previewed the second one at the Geneva auto show on Tuesday.

The second model follows the established protocol of being smaller and likely more affordable than the brand's initial electric SUV. Known as the Q4 e-tron, the production version will be based on parent-company Volkswagen's MEB electric-car platform that will eventually underpin millions of cars.

The Q4 e-tron is a compact SUV that will fit somewhere between the Q3 and Q5 in size. Audi announced that the Q4 e-tron will use an 82-kilowatt-hour battery to deliver a range of almost 280 miles on a charge, based on the relatively generous European WLTP standard. Charging speeds will be up to 125 kw, or about the speed of current Tesla Superchargers, which can recharge the battery to 80 percent—or about 224 miles—in half an hour.

The standard MEB platform is rear-wheel drive, but it allows for an additional motor up front to provide all-wheel drive. Together, Audi says, they will produce 301 horsepower, to deliver 0-62 mph in 6.3 seconds. Top speed is governed to 111 mph.

Inside, Audi says the Q4 e-tron will have more space than other similar-sized SUVs, because of the lack of a center drive tunnel. It has a 12.3-inch center touchscreen for infotainment, as well as a digital instrument cluster and a head-up display with augmented reality driver aids. Those would likely include Audi's stoplight information system. A strip of physical buttons below the center screen operates the climate control.

Audi plans to roll out the Q4 e-tron toward the end of 2020, likely as a 2021 model. By then, it will be the company's fifth all-electric model, following the e-tron quattro scheduled to go on sale later this year, the e-tron Sportback version of the same car, the Q2 L in China, and the e-tron GT sibling to Porsche's Taycan electric sports sedan. Audi also plans to build a gasoline-powered Q4 that will be based on a different platform—so Audi could face some challenges ahead in differentiating these two models.