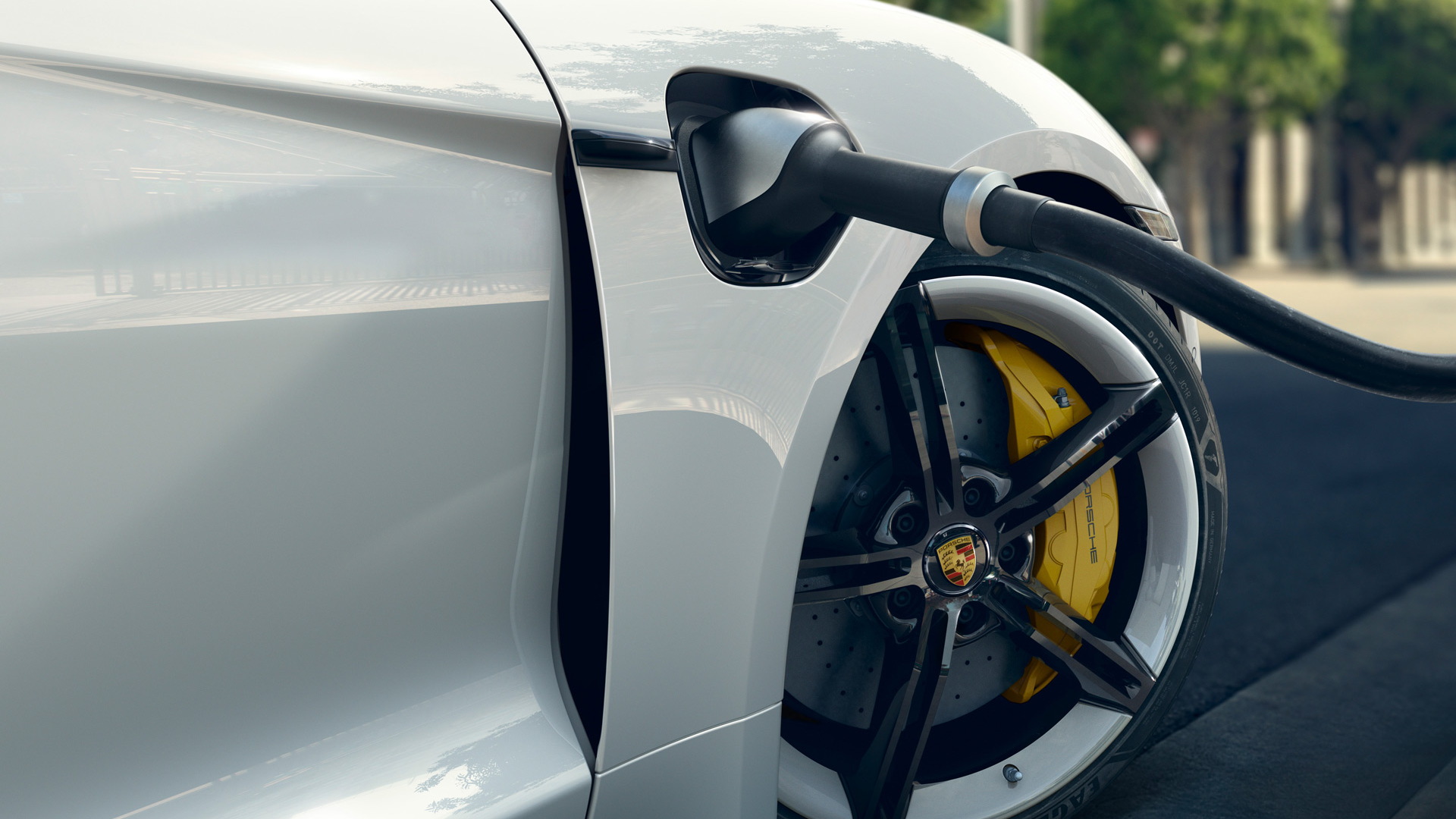 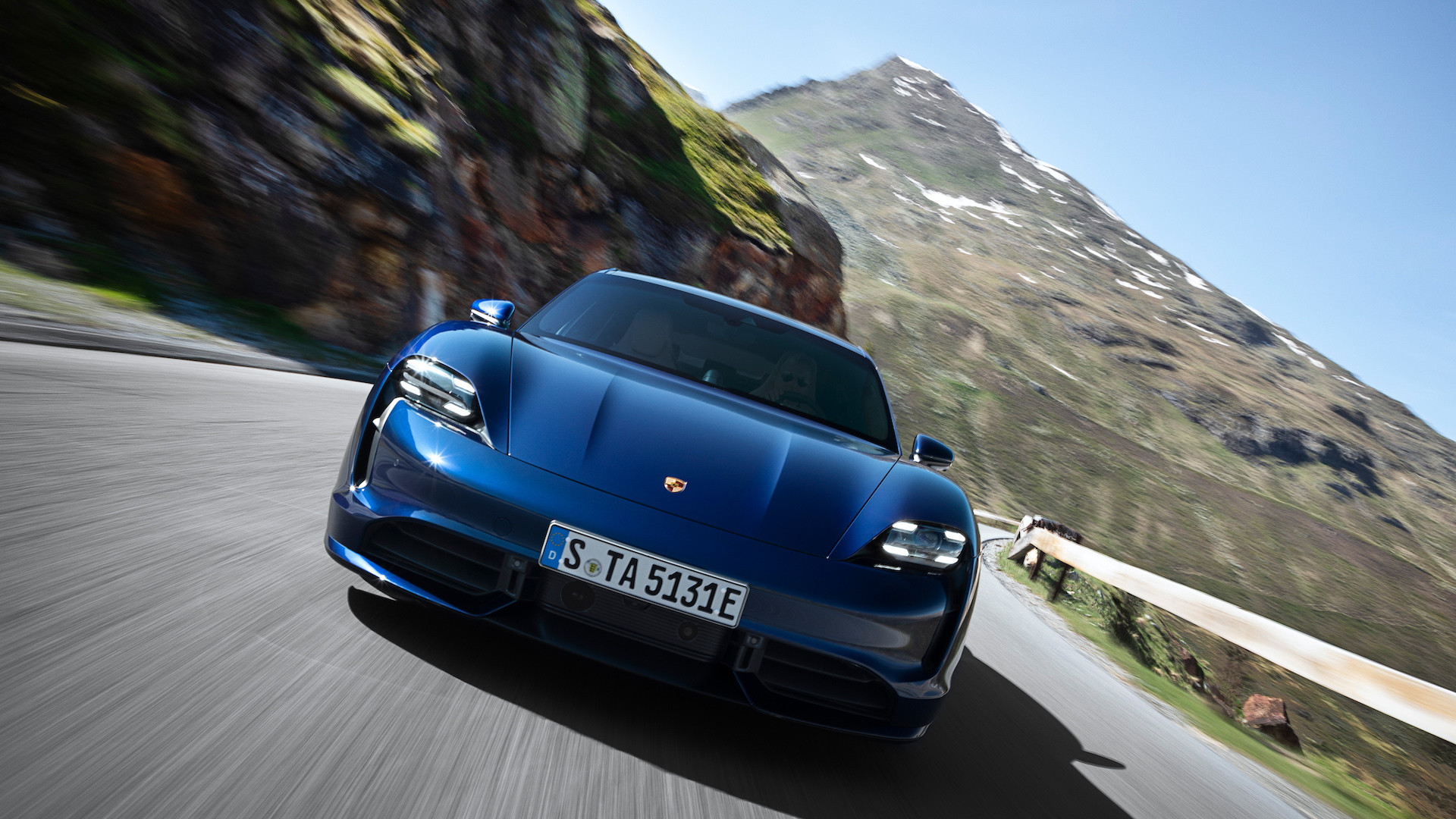 Earlier this week, the EPA posted numbers for the higher-performance Taycan Turbo S, and it achieved an even lower number: 192 miles.

That’s a 4.5-percent drop versus the Turbo. To compare, the Tesla Model S Long Range, at an EPA-rated 373 miles (recently up from 370 miles), is just 11 miles short of being rated at double the range of the Taycan Turbo S.

Rated efficiency for the Taycan Turbo S is also down a tick versus the Turbo's 69 MPGe to 68 MPGe. These two models remain the lowest in efficiency among electric cars today.

The Turbo S is the quickest Taycan model, capable of getting to 60 mph in a factory-listed 2.6 seconds. It’s rated at the same 616 horsepower as the Turbo, but with launch control, in its Boost mode, it produces 750 hp and 774 pound-feet of torque.

Porsche hired AMCI to independently test the Taycan’s real-world range, and it arrived at some much more optimistic results—some of which, as we pointed out last month, were achieved with the climate control completely off. The company achieved higher range numbers for the Turbo S than for the Turbo—pointing to a 270 miles in “real-world city/highway commute driving” from 100%, versus 269 miles in the Turbo.

The Turbo S has the same 93.4-kwh battery pack and weighs slightly less than the Turbo, but there are a host of factors that indicate to us that its range would be lower, not higher.

Its wheels are a half-inch wider in front and in back. Porsche accordingly lists the drag coefficient of the Turbo S at 0.25, compared to 0.22 for the rest of the Taycan lineup. The Turbo S also gets a 600-amp inverter—bigger than what’s offered in all the other models. In some light, steady-speed cruising, the Taycan will rely entirely on its front motor (yes, becoming a front-wheel-drive car for the moment); however the larger inverter could take away that efficiency grab in the Turbo S.

The Porsche Taycan 4S has a smaller rear motor and is expected, with the larger battery of the Performance Battery Plus option, to be the longest range model in the lineup, at least so far. The 4S arrives a few months later than the other versions, so stay tuned.