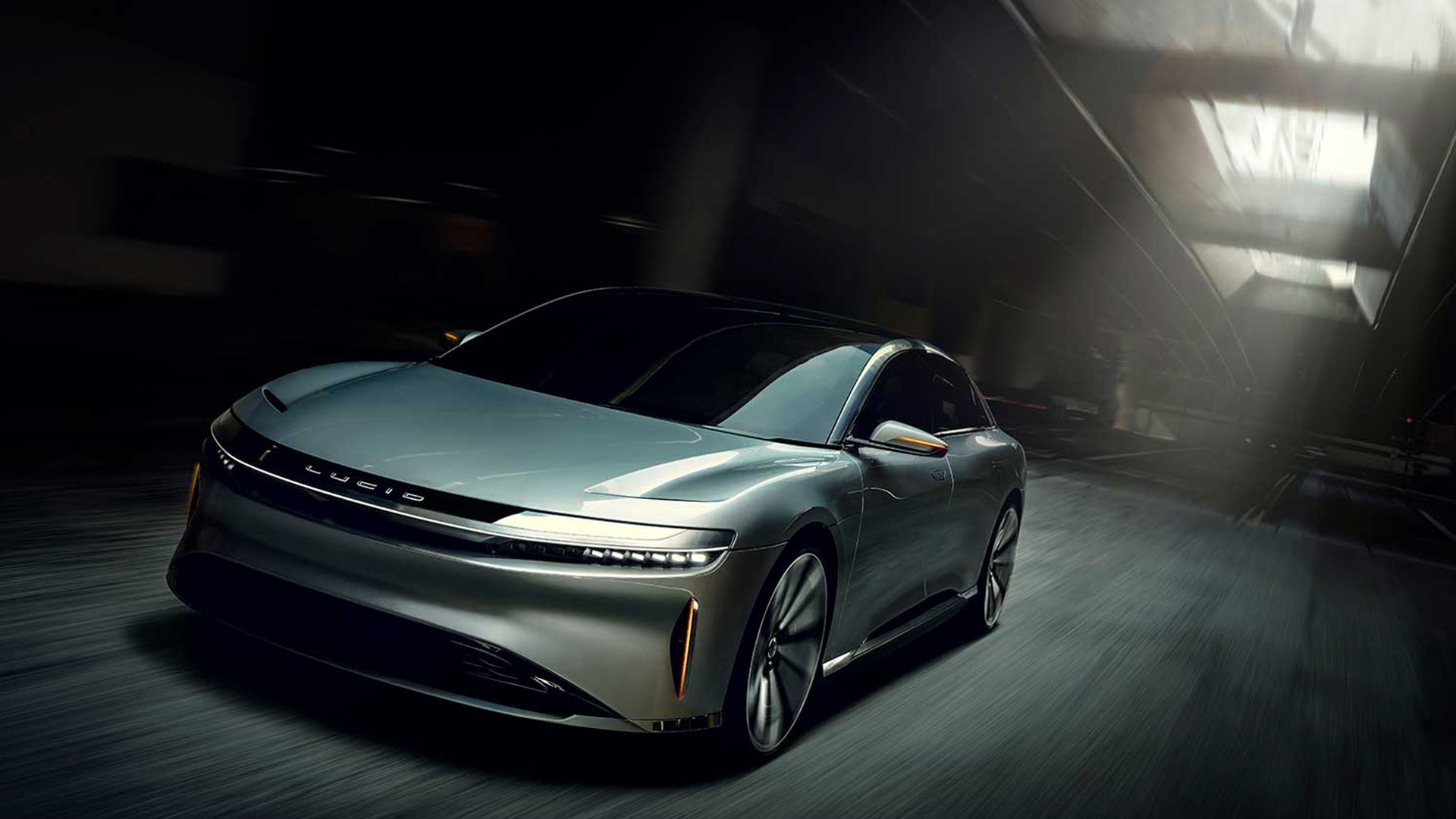 Lucid has announced that a formal introduction for its Air electric luxury sedan will be held in April—perhaps coinciding with the New York Auto Show. It’s also opened reservations for the Air, which is due for deliveries by very early next year.

For $1,000, you get a spot for early production—starting by the end of the year, with deliveries to start early next year. However the Air has neither a price not a feature list or configurator at this point, so it’s an investment based on what the automaker has said so far.

So far, Lucid has its reputation for providing Formula E battery packs for the entire racing series—under its Atieva name—plus the reputation of its CEO Peter Rawlinson, who was the chief engineer for the original Tesla Model S (formerly chief engineer at Lotus and a similar role at Jaguar) and VP of design Derek Jenkins, who designed the current Mazda MX-5 Miata, among others.

Lucid, which has been teasing the development of the aluminum-bodied Air since 2016 (held up for a time before receiving another round of funding last year), says that the Air is “a new ideal in luxury and sustainability.” It’s shaping up to be a modern, more spacious, more luxurious, and perhaps better-performing alternative to the Tesla Model S.

Lucid says that a tour for the Air is coming this summer, with store openings and a configurator also coming later in the year.