Volkswagen has broken ground on an $800 million expansion of its Tennessee production facility that will eventually house assembly lines for electric vehicles.

The Wednesday announcement marks the beginning of a shift toward battery-electric vehicles for the U.S. market. While Americans will not see this generation of VW's new ID 3 battery-electric hatchback, the lines that will eventually be built in this 564,000-square-foot facility will be tooled for the production of American-market electric vehicles.

"This is a big, big moment for this company," said VW of America CEO Scott Keogh. "Expanding local production sets the foundation for our sustainable growth in the U.S. Electric vehicles are the future of mobility and Volkswagen will build them for millions, not just millionaires."

The addition is expected to bring in 1,000 new jobs, and VW will continue to expand the Chattanooga site in order to accommodate demand for future products. A forthcoming 198,000-square-foot addition will house production of battery packs for the vehicles that will eventually be built there. 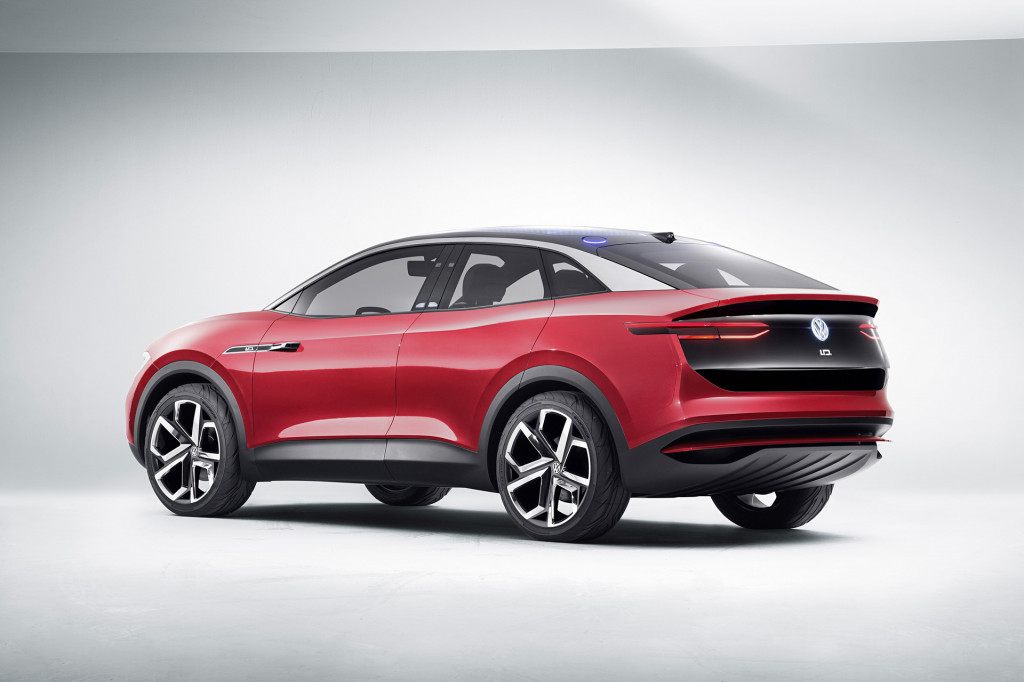 VW's first U.S.-market EV will be a compact crossover modeled after the ID Crozz concept—a vehicle that’s about the size of the Honda CR-V, Toyota RAV4, and many others—including the upcoming Tesla Model Y.

Keogh told Green Car Reports that bringing a crossover to market in the United States instead of the Golf-sized VW ID 3 Europe gets just makes sense, as the U.S. market for small crossovers is far larger than that for small hatchbacks. VW will follow this initial crossover with a sedan, Keogh said, likely within two years of its launch.