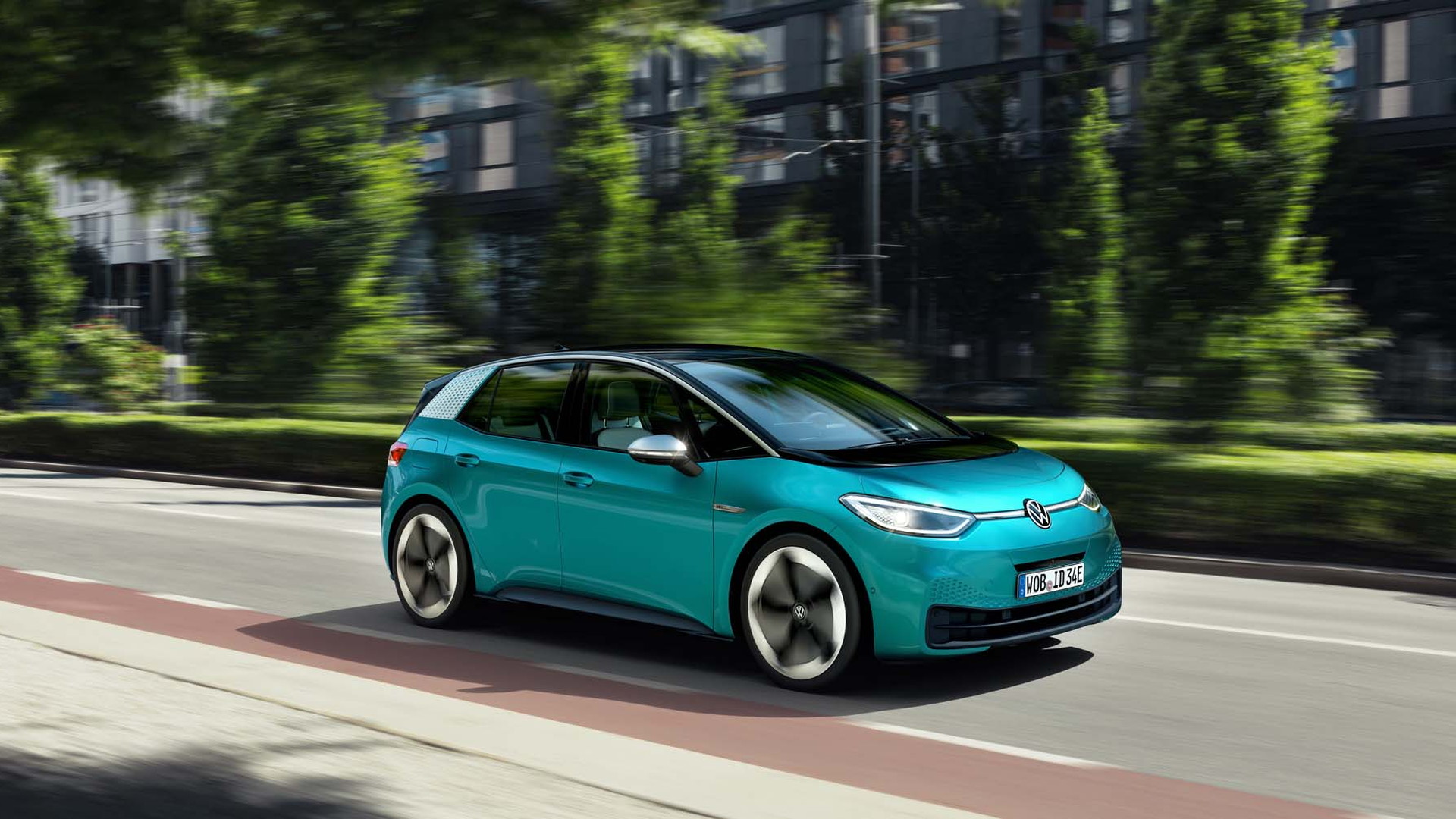 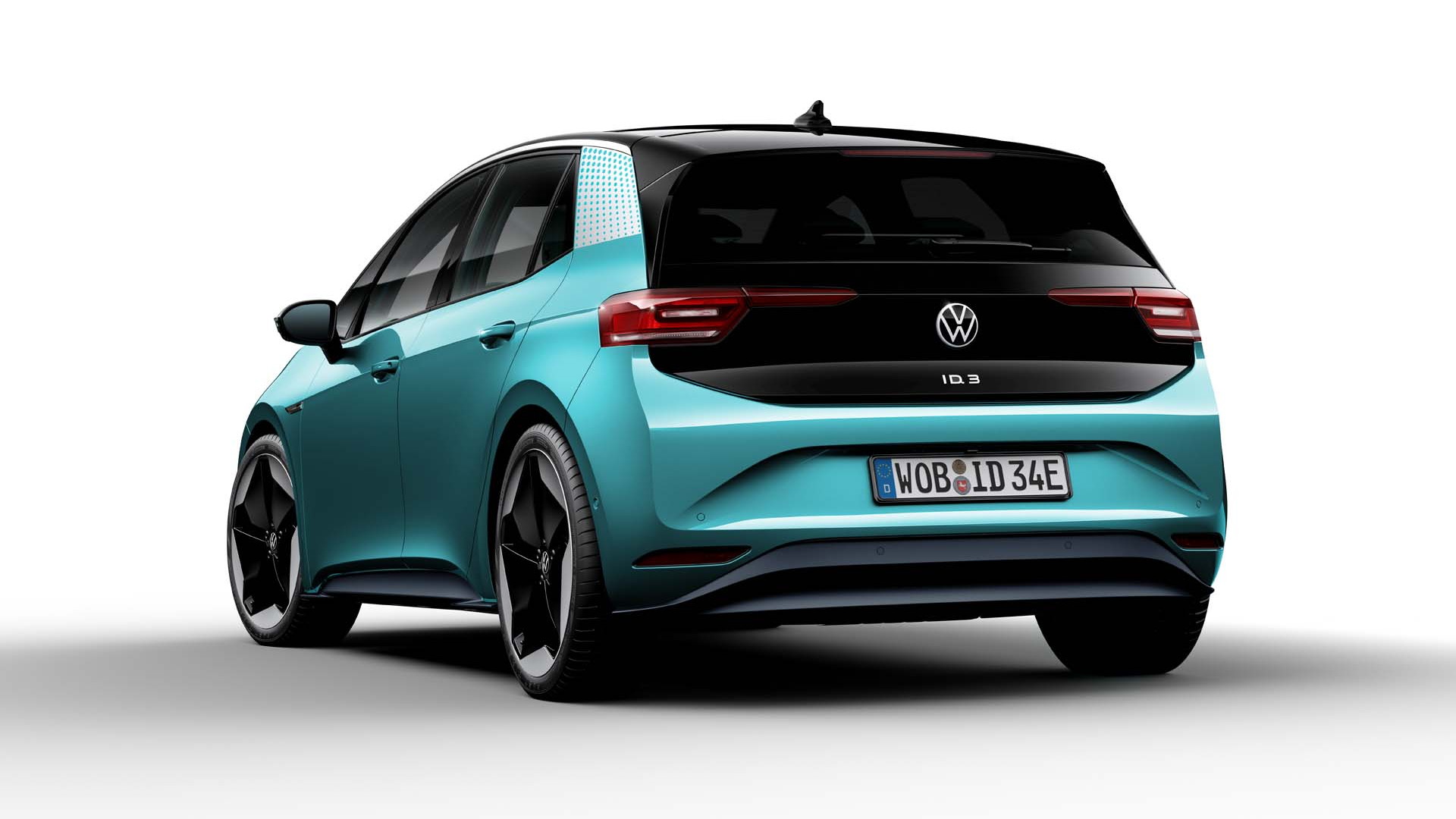 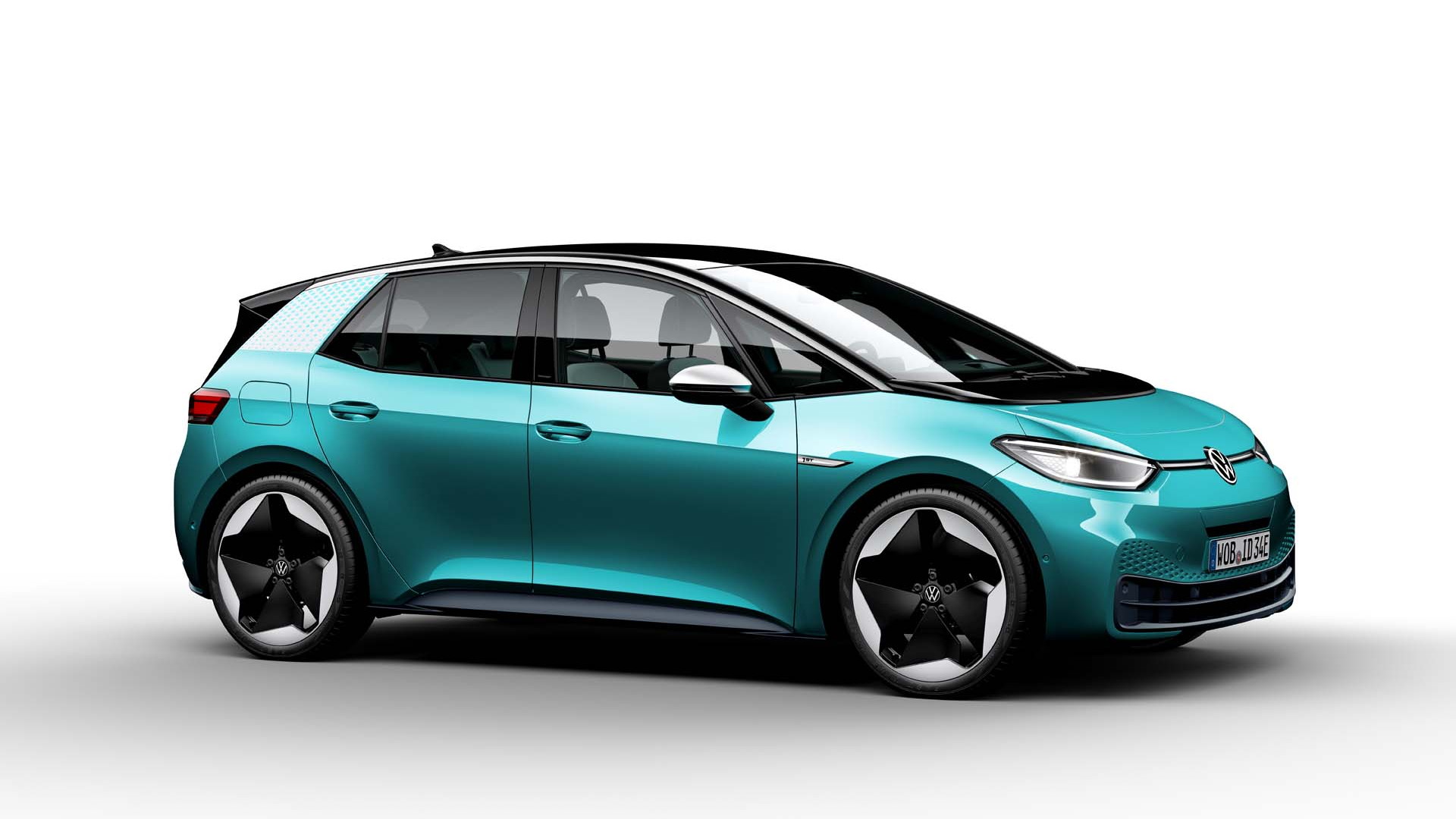 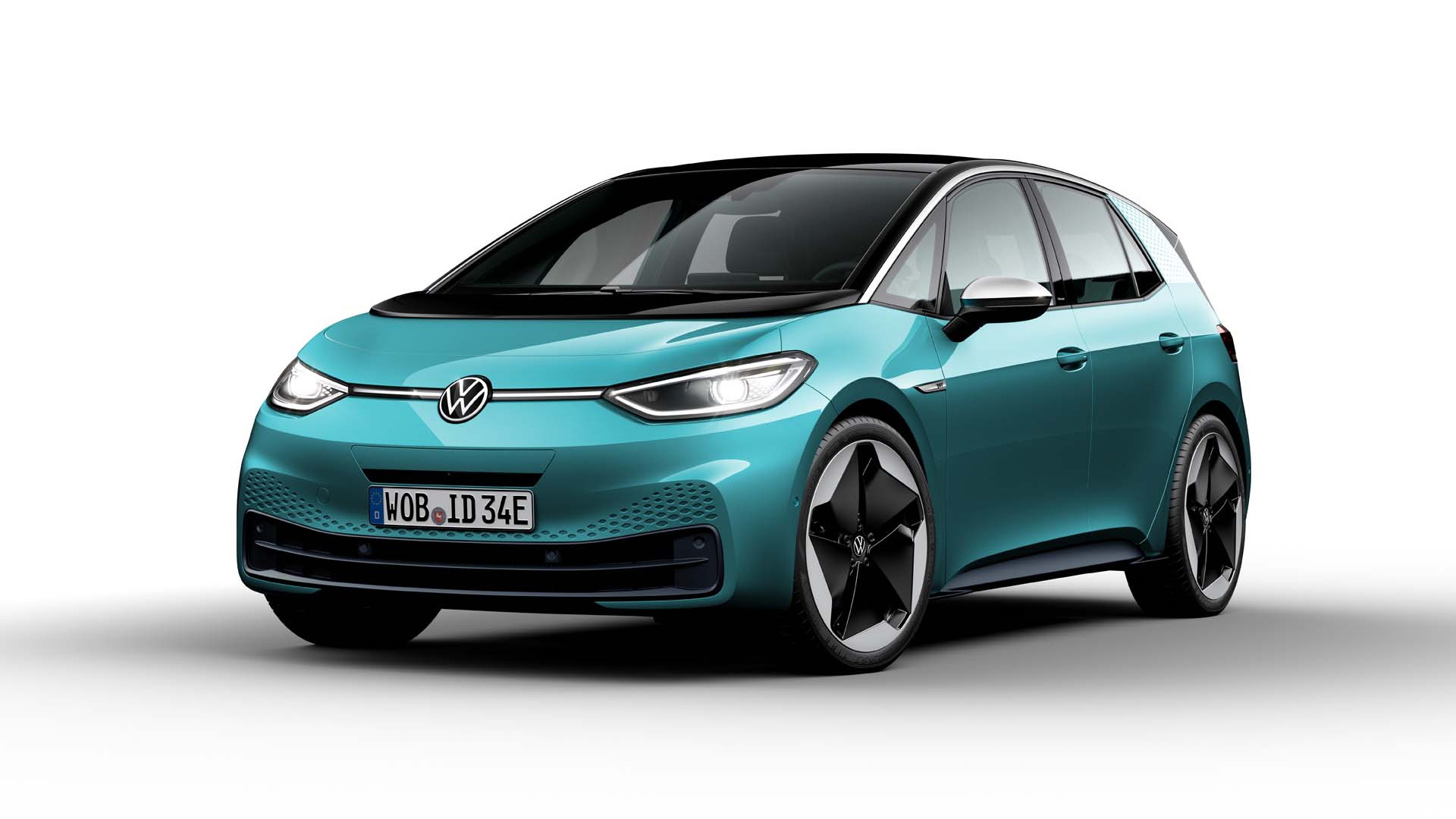 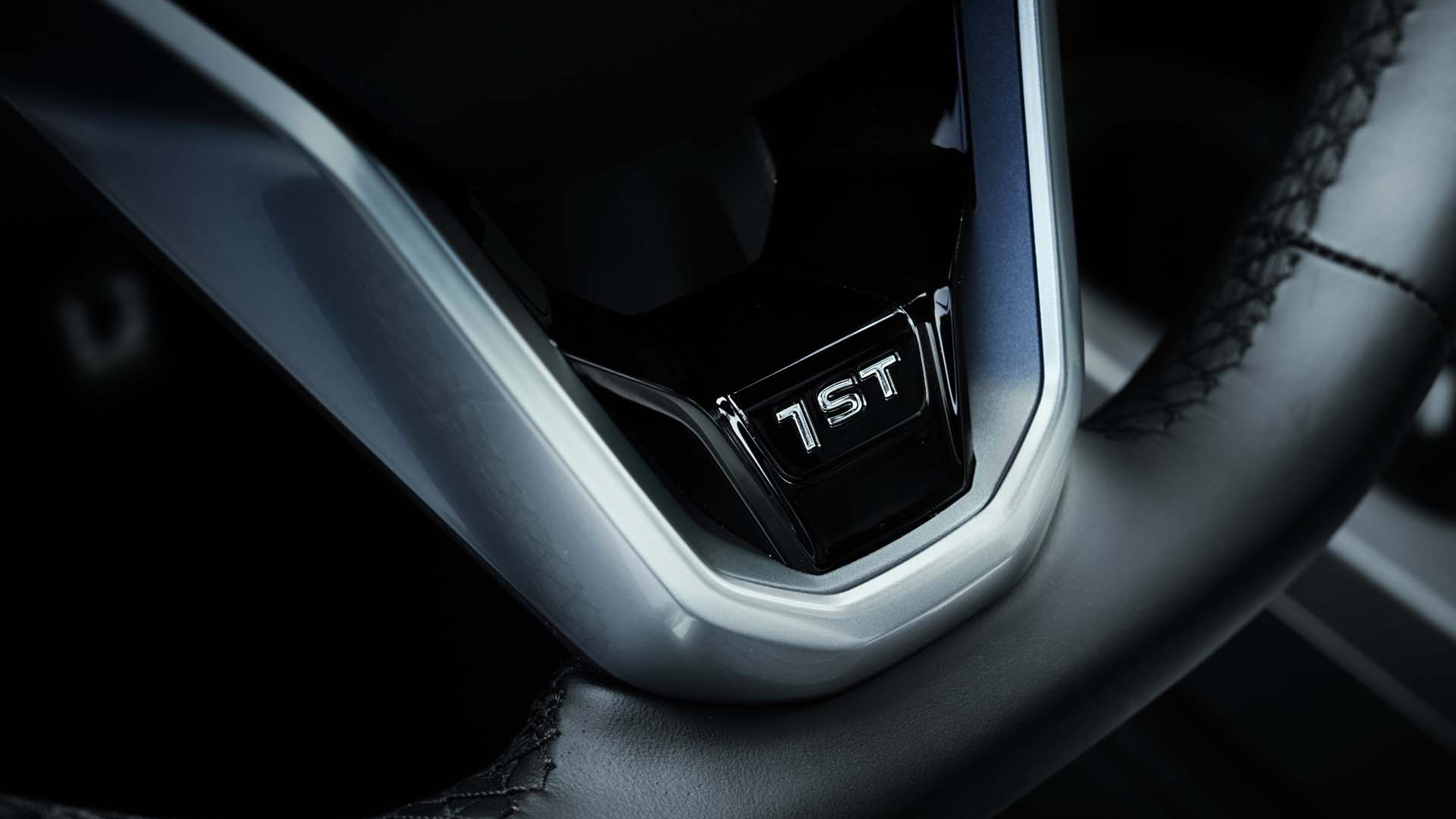 Earlier this month at the Volkswagen ID3’s Frankfurt auto show introduction, VW was consistent in its messaging that the compact electric car would not be coming to the U.S.—or to North America.

Volkswagen Group of America CEO Scott Keogh gave us a very good reason why bringing a crossover based on the ID Crozz—and not the ID 3—to the U.S. was a no-brainer: because including gasoline models the compact crossover segment is nearly two orders of magnitude greater than the Golf-size hatchback segment the ID 3 represents.

It seems, however, that Canada might have more interest in the ID 3 than its neighbors to the south.

Thomas Tetzlaff, a spokesman for Volkswagen Canada told the Globe and Mail that “in the Canadian marketplace we are taking a very, very, very close look at this car” and “giving it due consideration to bring it into Canada only.”

The ID 3 is bound for deliveries in Europe by the middle of next year, but the Globe and Mail reports that if the ID 3 arrives in Canada it won’t be until after the ID Crozz (also called ID 4) arrives—which will be early 2021 for Europe, after rolling out in the second half of 2020 for the U.S.

It may come down to regulatory nuance. Volkswagen representatives in the U.S. have told us that the ID 3 won’t comply with federal (FMVSS) standards, which place requirements on all sorts of details like light and mirror placement, displays, and door locking, to mention a very small sample.

Canadian CMVSS standards are different on some counts—they have allowed European headlamps, for instance—so it’s possible that the ID 3 could be brought to Canada. The Nissan Micra and Mercedes-Benz B-Class are two such examples from recent years that have complied with CMVSS standards and is sold in some regions of Canada but not FMVSS.

Electric Car: 2019 Nissan Leaf to cost $30,885, long-range battery... Nissan Micra: Will Nissan Have a Smaller Electric Car For Sale After...