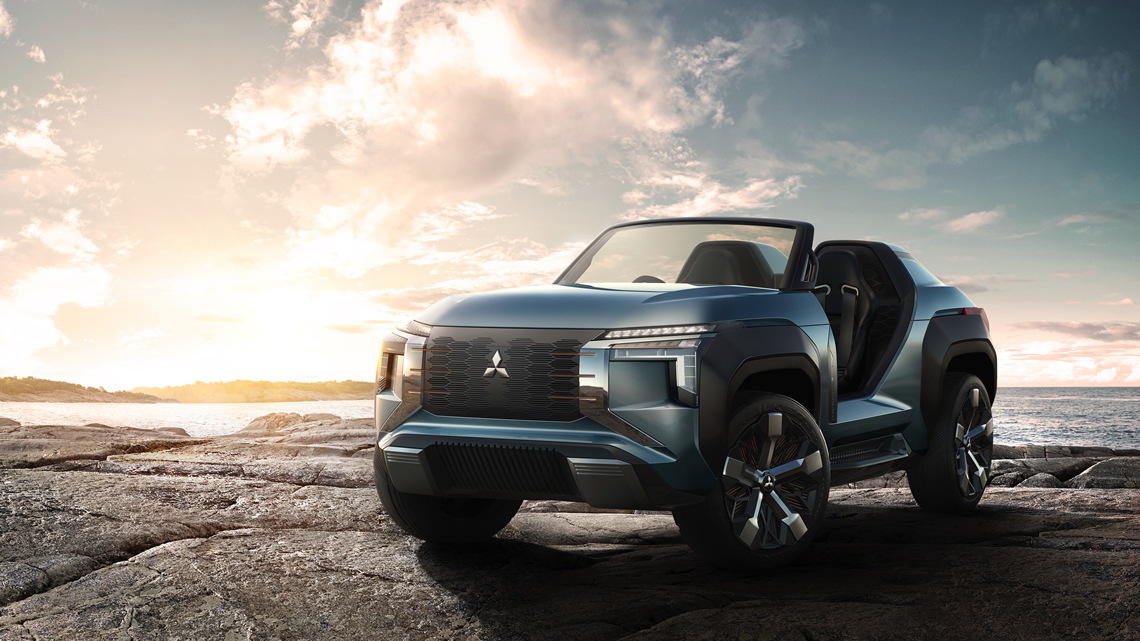 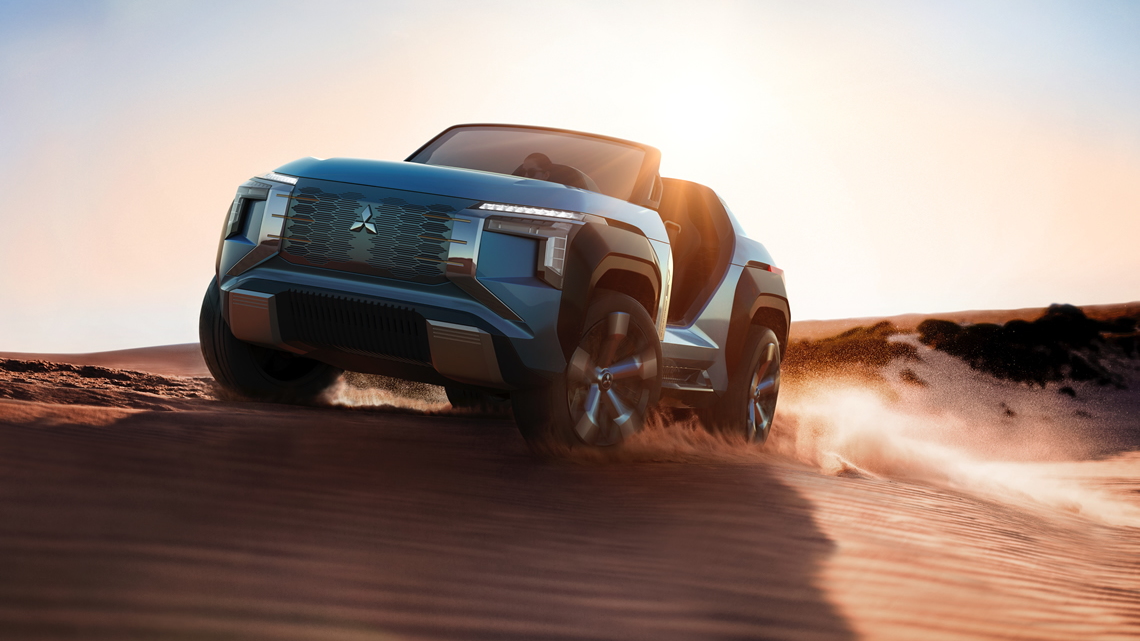 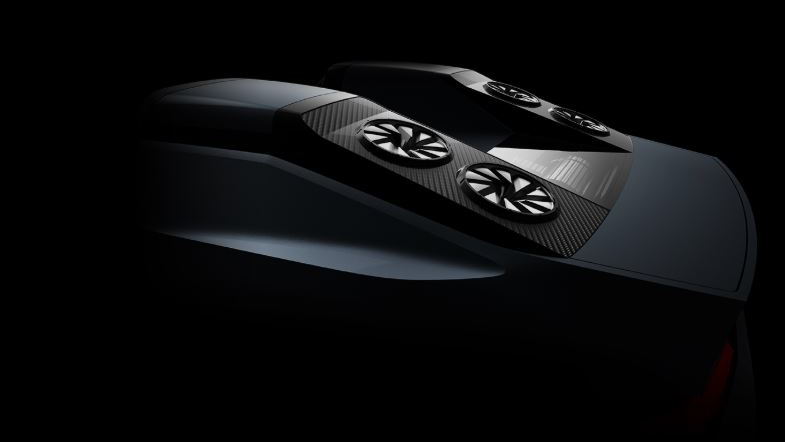 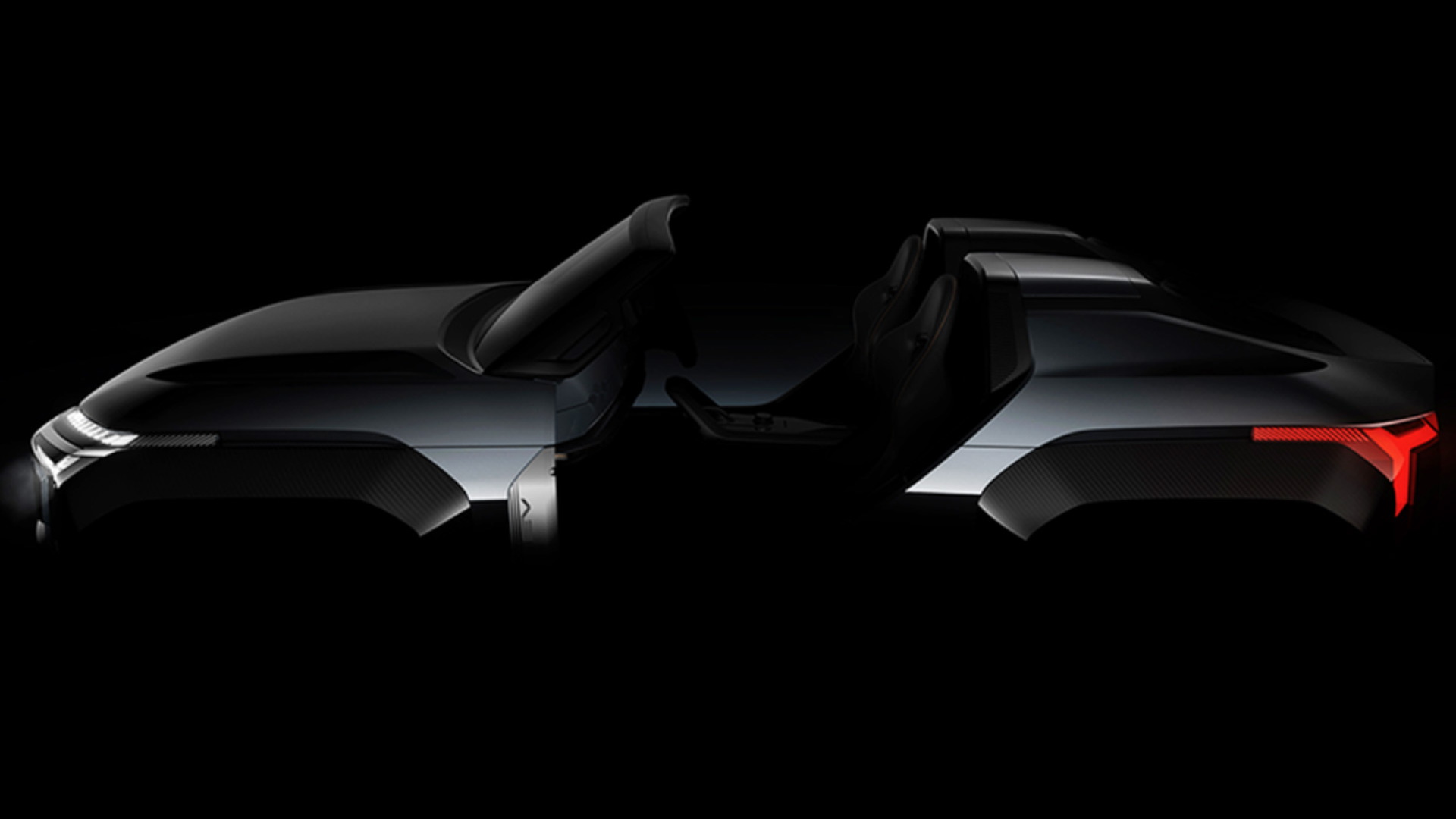 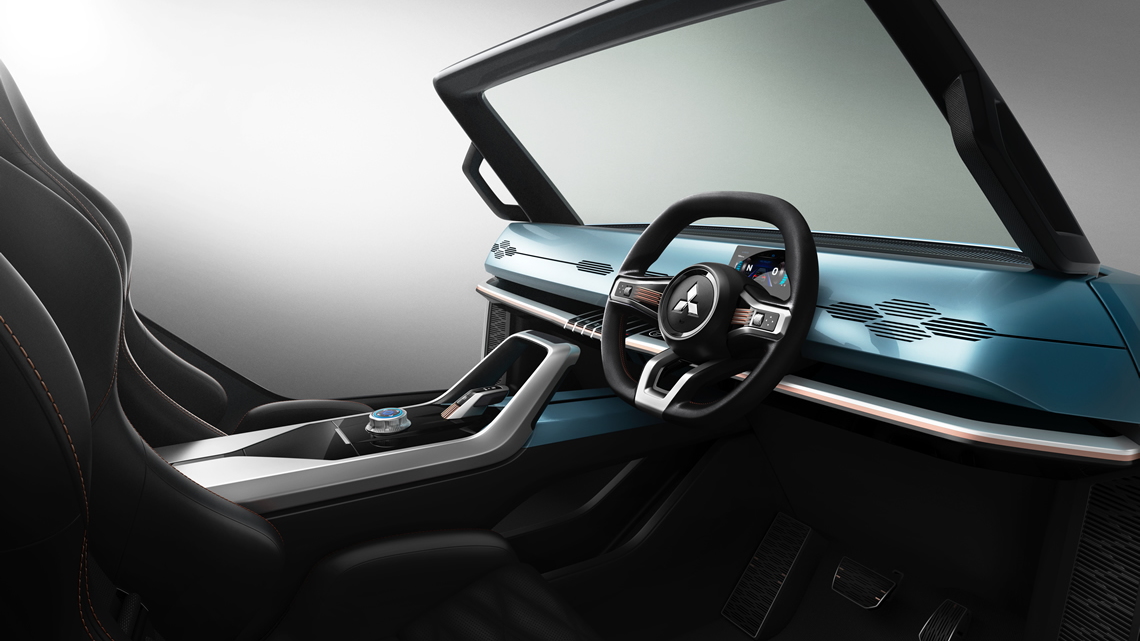 Mitsubishi pulled the sheet off its Mi-Tech plug-in hybrid off-road concept at the Tokyo Motor Show Wednesday, showing off the convergence of an advanced all-wheel drive system, a new take on its much-loved plug-in hybrid system, and a go-anywhere concept-car package.

The Mi-Tech is little more than a well-appointed off-road buggy, but Mitsubishi hopes this will emphasize its capabilities; the announcement boasts that the raised fender line and high-profile tires help the concept "project a high level of mobility plus power as an SUV." Under the skin, the concept boasts as gas turbine generator (which can run on diesel, kerosene or alcohol) mated to a large battery that powers four individual electric motors.

While it's unlikely that such a system would underpin a production vehicle, it does illustrate the flexibility of modern electrified powertrains. Individual motors at each corner allow for absolute control over torque output at each wheel, enabling front-to-rear, side-to-side and corner-to-corner torque vectoring. In everyday driving, it would also provide for potentially smaller turning circles and better maneuvering in tight urban confines or on narrow rural trails.

We're also getting our first look at Mitsubishi's augmented-reality windshield, which effectively turns the entirety of the front glass into an advanced HUD. Mitsubishi says that it can even project the road and surrounding traffic onto the windshield in particularly poor conditions, helping to eliminate visibility as factor when the weather turns sour.

Small SUVs and crossovers are ripe for electrification, and their likely popularity in EMEA markets makes them good candidates for overseas distribution. American buyers may not be so quick to jump on board, so it remains to be seen whether Mitsubishi will consider the U.S. market should the Mi-Tech concept give birth to a passenger SUV. The company's electrified offerings haven't seen much success in the States, with only the Outlander PHEV remaining after the departure of the i-MiEV electric.