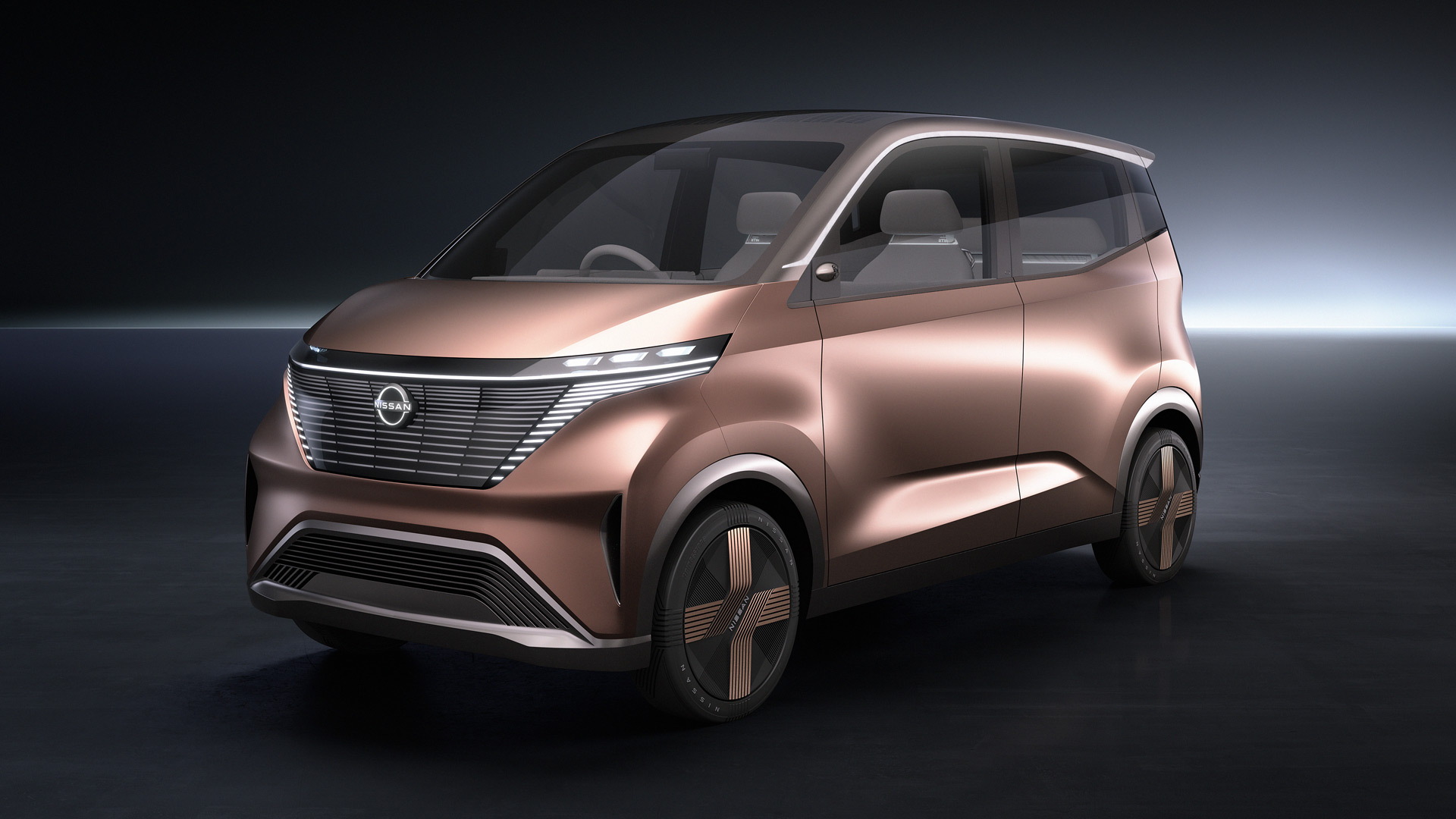 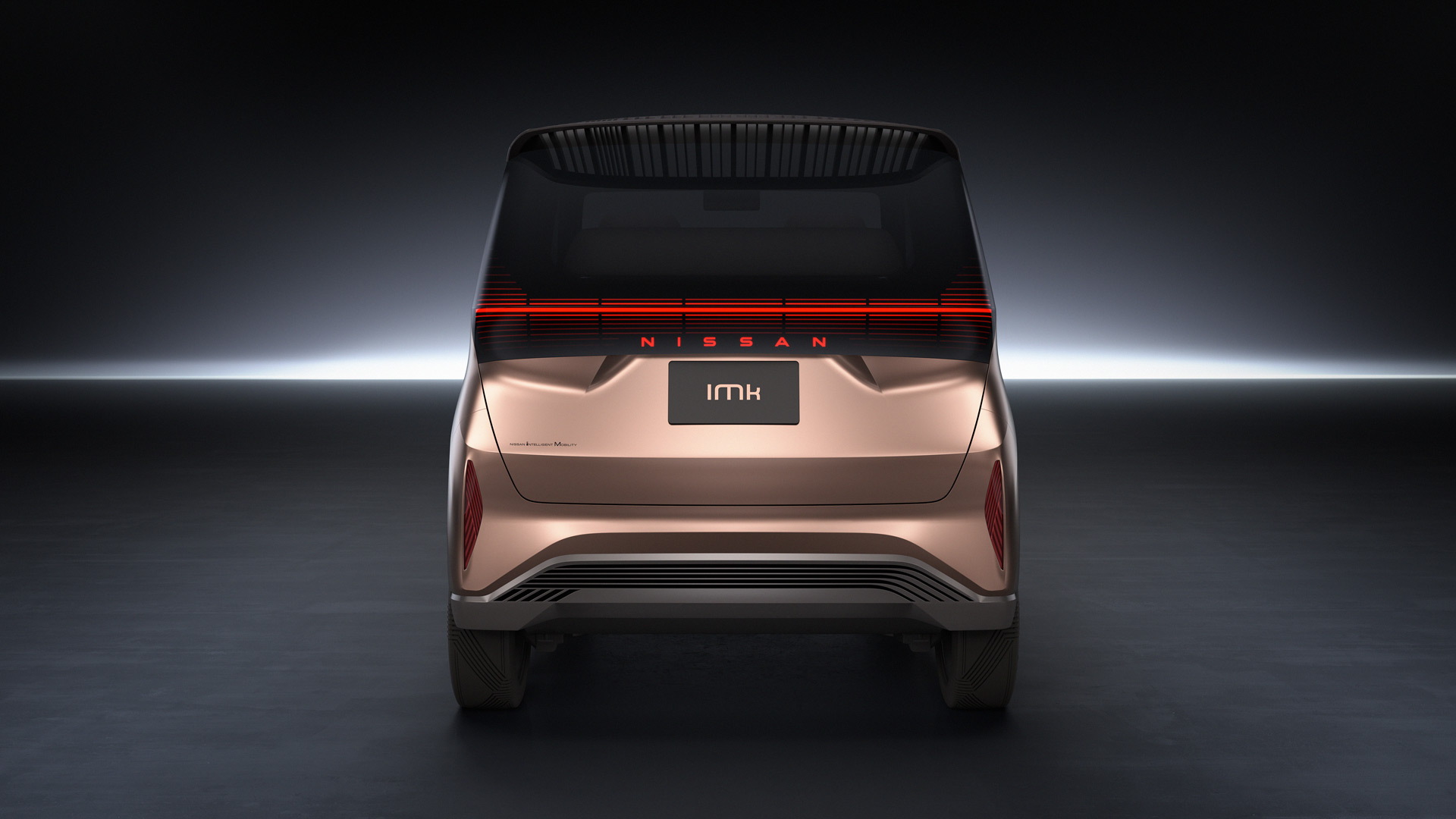 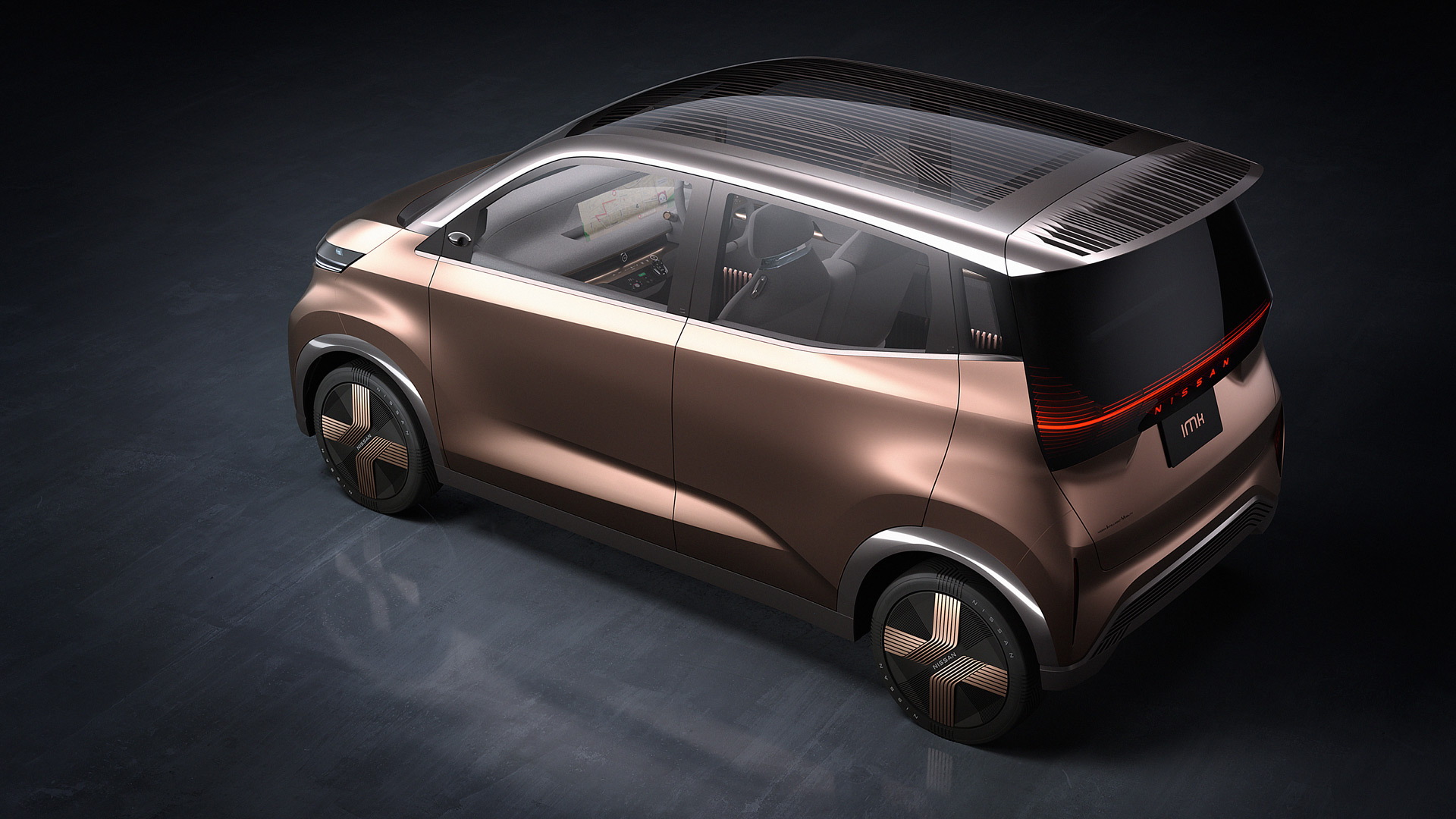 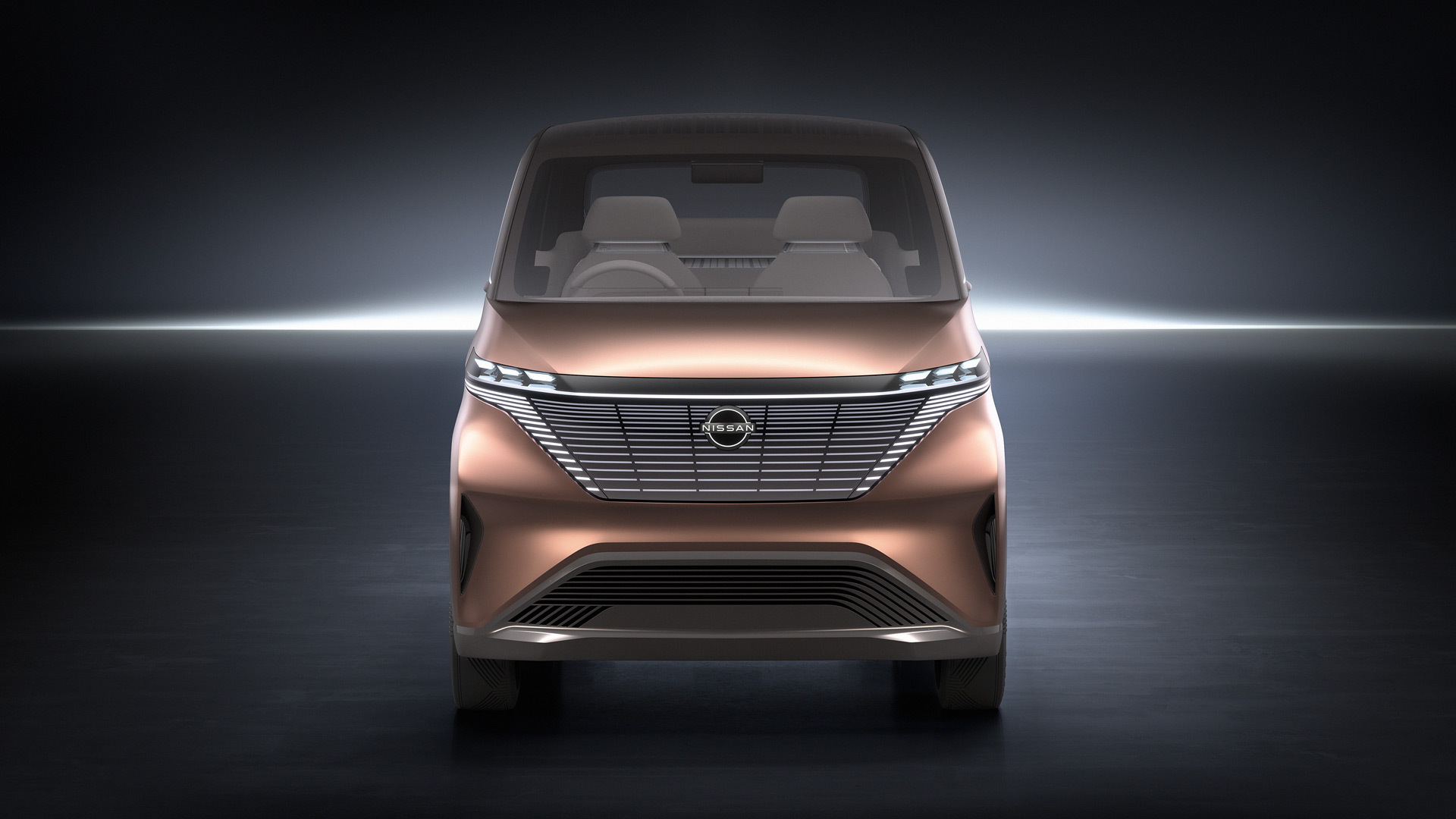 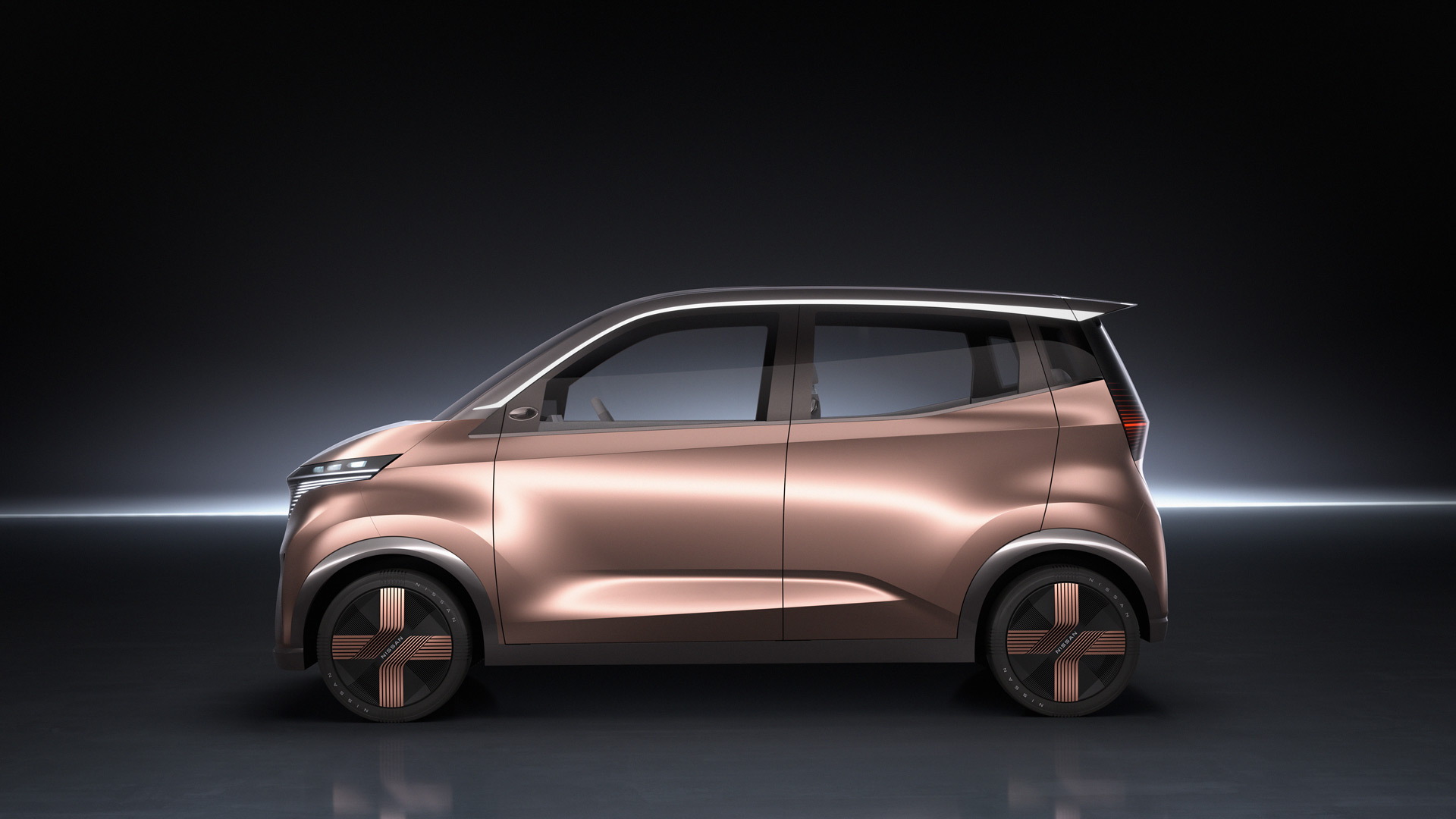 Nissan's new IMk electric minicar concept previews the next prong of Nissan's electrification strategy, and may also hint at a new BEV platform from a company which has lagged in EV development after taking a strong market lead with its pioneering Leaf.

The IMk is more than strictly a functional city car, Nissan says; it's designed to be stylish and stress-reducing. The company says calls it a glimpse into the future of the urban-oriented car. The company also claims it is underpinned by an all-new EV platform.

As expected, the concept is supposed to illustrate both the concept of an urban EV and the future of self-driving technology. Since this is merely a concept, we don't expect either to be fully functional on a production level, but a lot of the technology would be expected to trickle down into a potential production model.

While it's ostensibly an urban EV, the IMk is a full two feet longer than a smart fortwo. That puts it closer to the conventional footprint of a subcompact along the lines of Nissan's own Versa Note or even the taller Kicks.

It's still unclear then whether this rides on the platform that will underpin the forthcoming Nissan crossover based on the IMx concept, or if this is a separate one that will give birth to the new Renault Twingo or other small projects underway within the global Renault-Nissan-Mitsubishi Alliance.

It remains to be seen how the company which brought us the Leaf will pursue future electrification, but we expect to hear more information soon at the Tokyo auto show later this month.