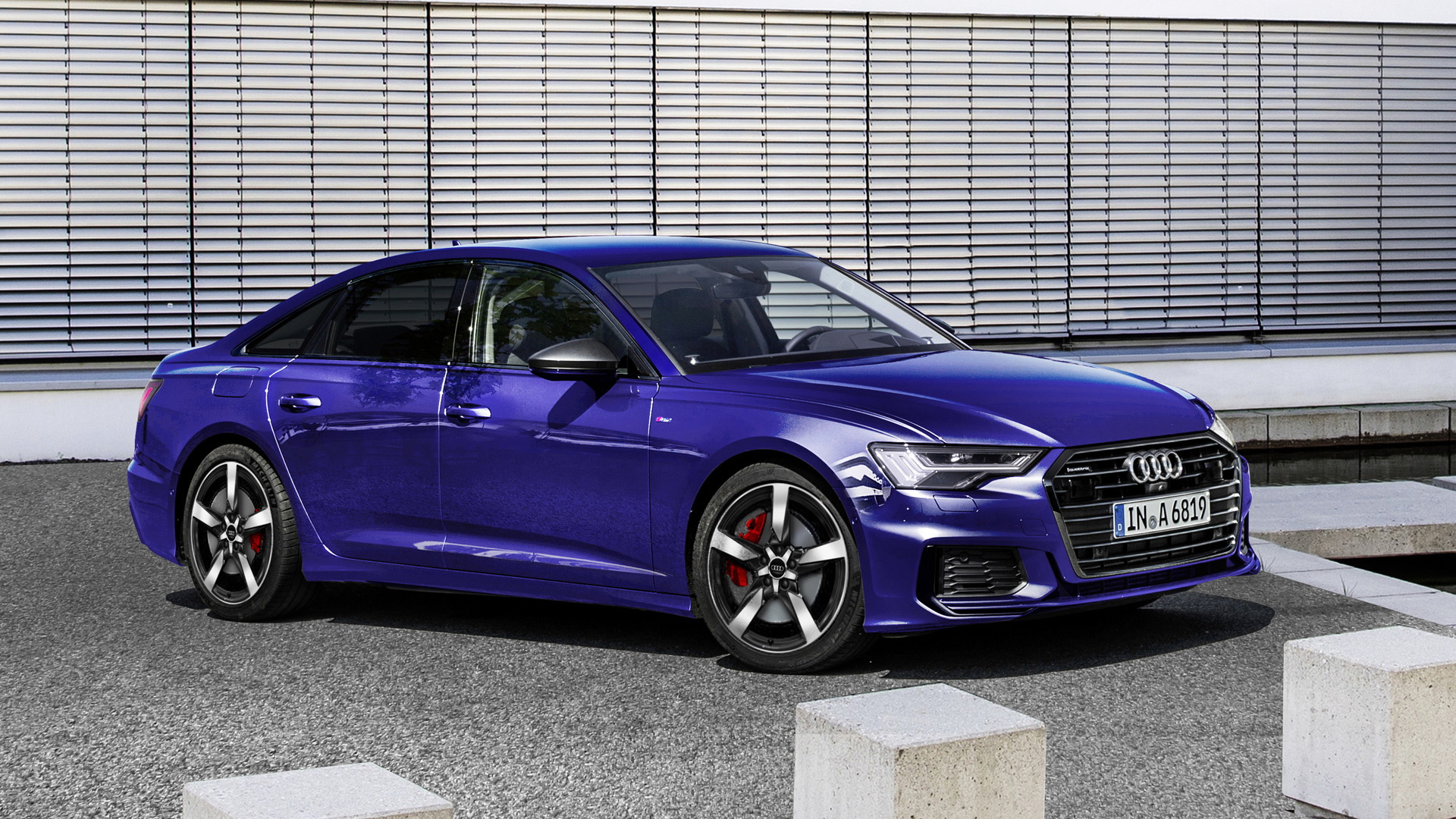 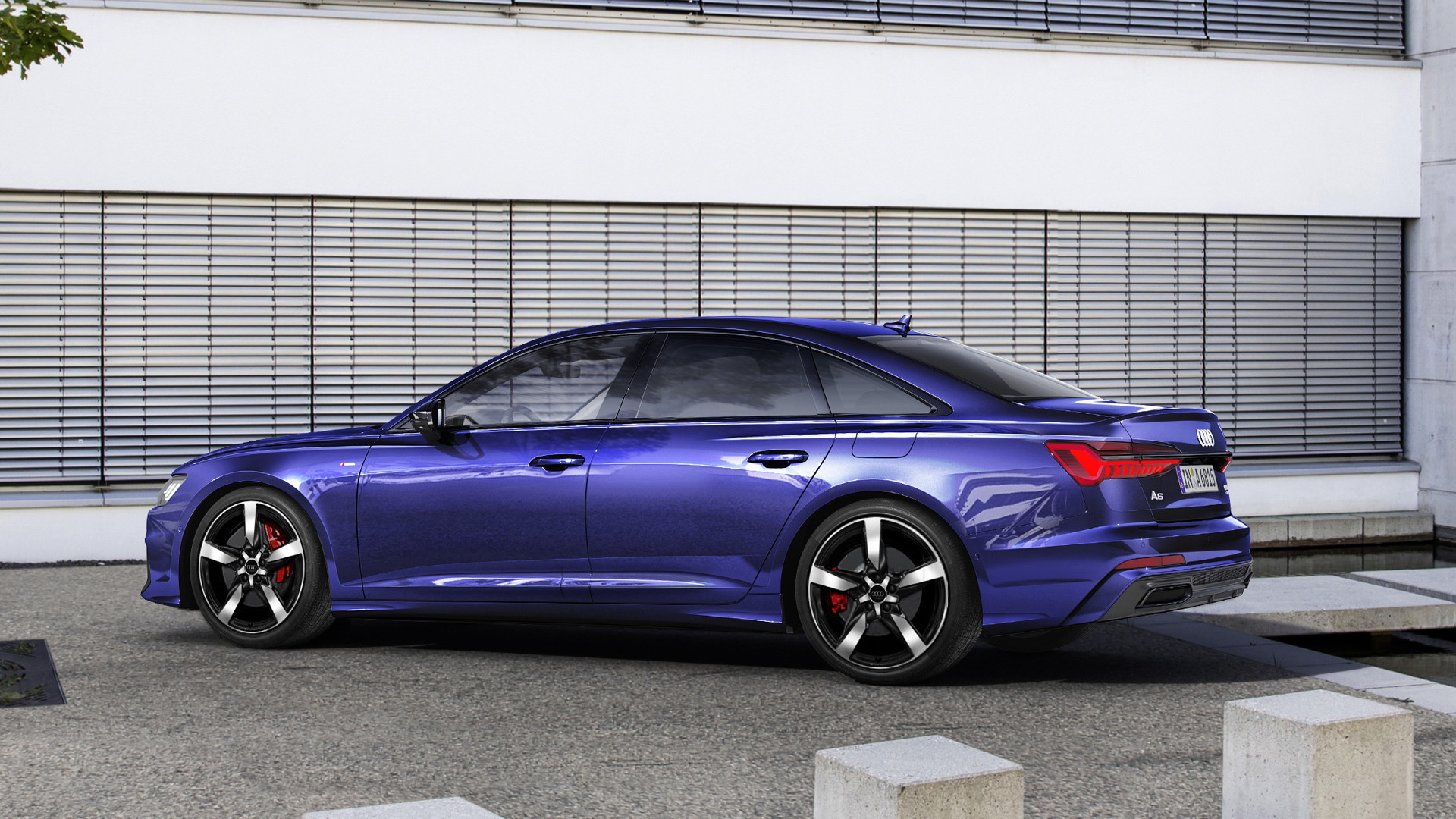 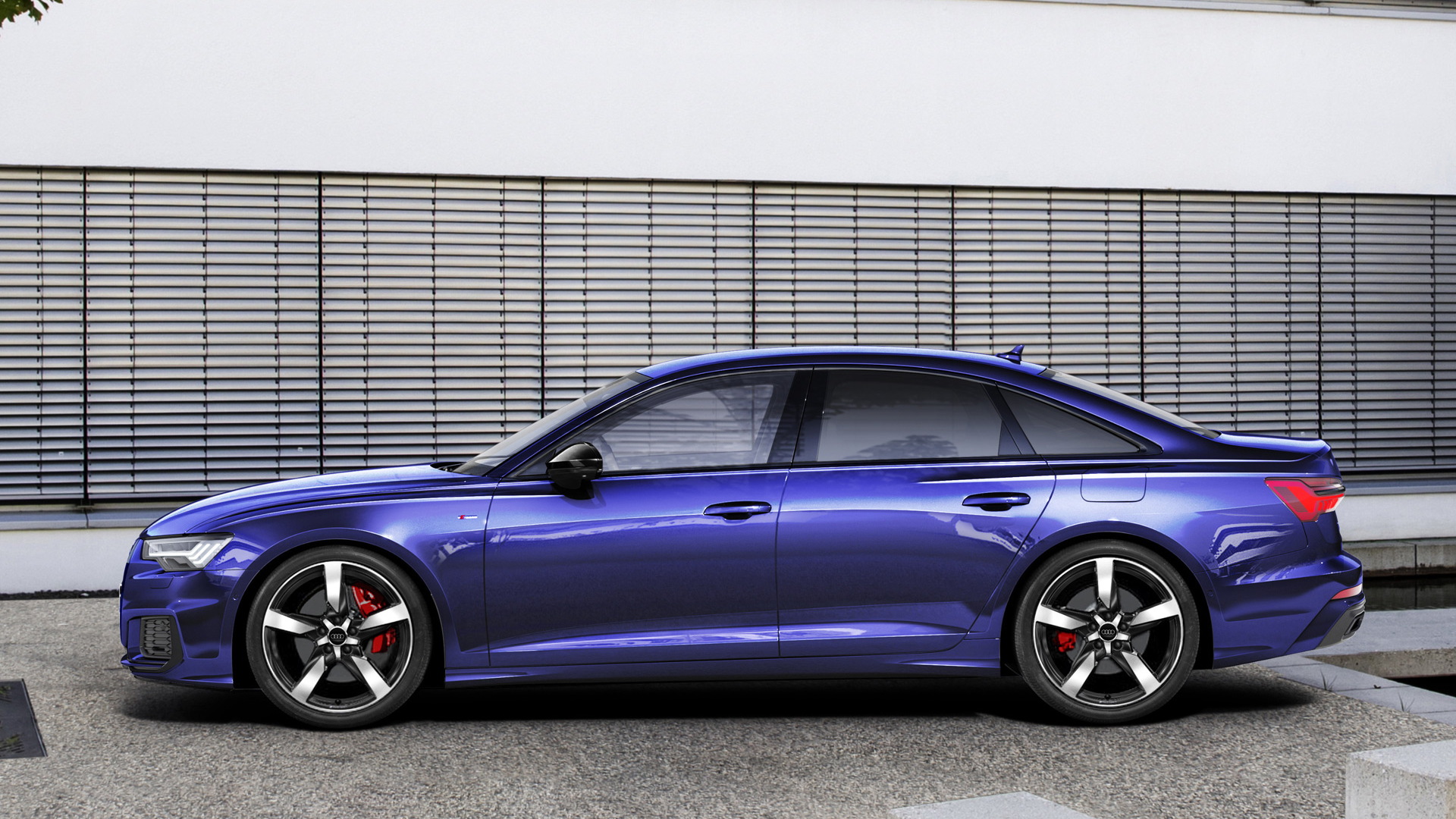 Audi's electrification onslaught has officially begun. Between the launch of the all-electric e-tron crossover and the introduction of the flagship A8 and volume-chasing Q5 in plug-in form, we're seeing a side of Audi that was just years ago borderline irrelevant to its long-term production goals.

The configuration itself shares a lot in common with the Q5 plug-in hybrid we drove a few weeks ago. Audi calls it the A6 "55 TFSI e quattro," which is quite an alphanumeric hodgepodge, but under all of those refrigerator magnets sits a fairly conventional plug-in powertrain. Gasoline power comes from a 2.0-liter turbocharged inline-4 making approximately 250 horsepower. The 105-kw (~140-horsepower) electric motor is built into the 7-speed dual-clutch transmission.

In total, the system is good for 362 horsepower and 369 pound-feet, with power going to all four wheels because, well, it's an Audi. The company says the rear-mounted 14.1-kwh battery pack can power the vehicle exclusively for approximately 30 miles on a full charge. The powertrain has three operating modes: Hybrid, EV and Hold.

Hybrid is effectively normal operation, with the electric motor being employed to improve efficiency and torque delivery on demand; Hold mode prioritizes the conservation of battery charge over immediate electric power usage; EV mode is exactly what it sounds like.

In Hybrid mode especially, the A6's powertrain computers coordinate with the on-board navigation and traffic data to improve efficiency and conserve energy where possible. Driving style and real-time data from sensors and cameras are also used to improve operation.

Public charging stations can juice the A6 PHEV at rates up to 7.4 kw, allowing owners to top off if they so choose, but a full charge will take two-and-a-half hours.

Unfortunately, the latest in Audi's electrified stable will not be joining some of its higher-profile peers in the U.S. market, so we'll have to settle for admiring Audi's midsize PHEV from a distance—for the time being, anyway.

Audi is on track to launch 30 electrified models by 2025, including 20 battery-electrics. The remaining 10 will be PHEVs. So far, we've seen four of the 10 already—the A7 sportback, the Q5 crossover, the A8 luxury sedan, and the A6 we see before us.