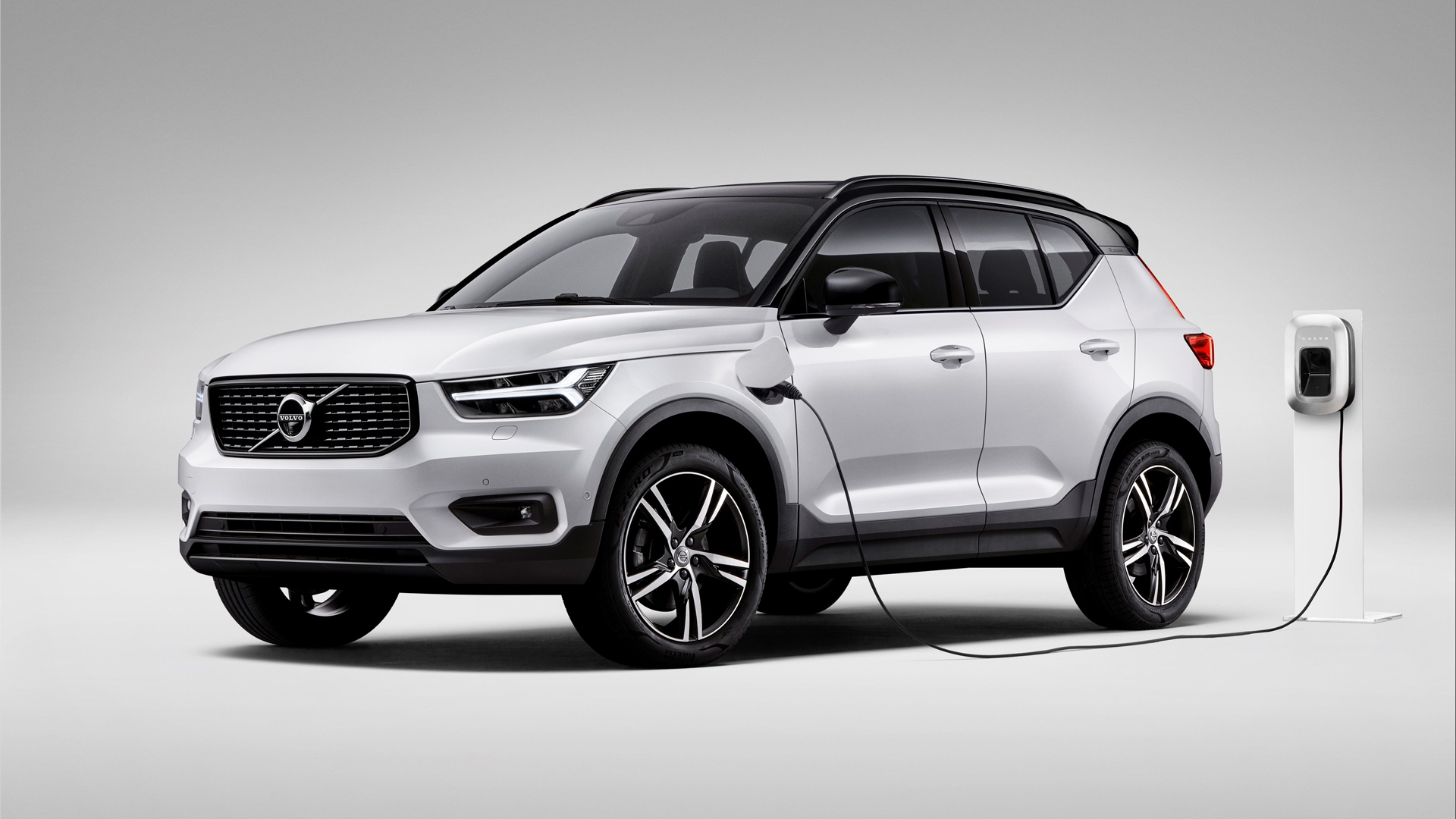 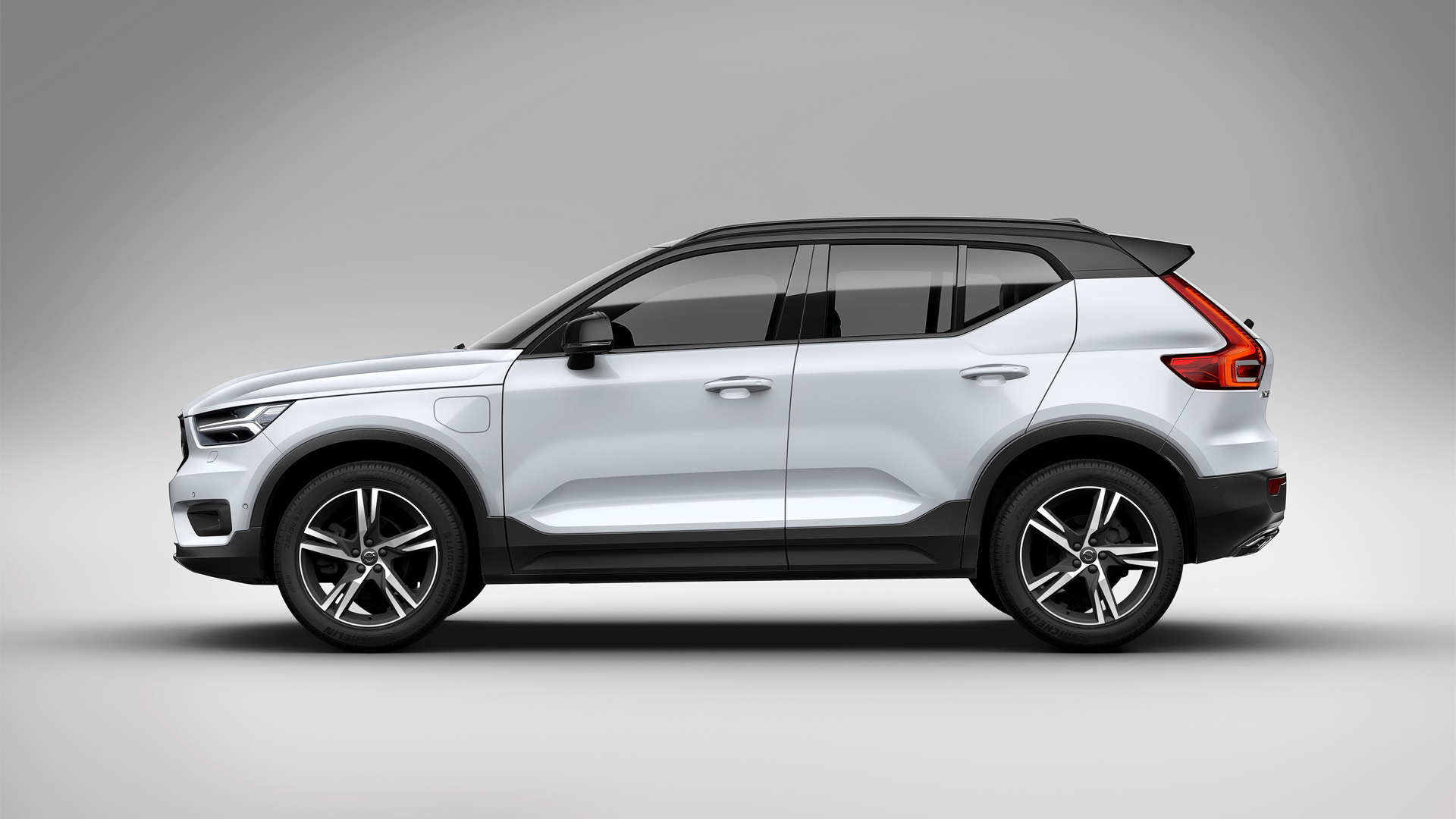 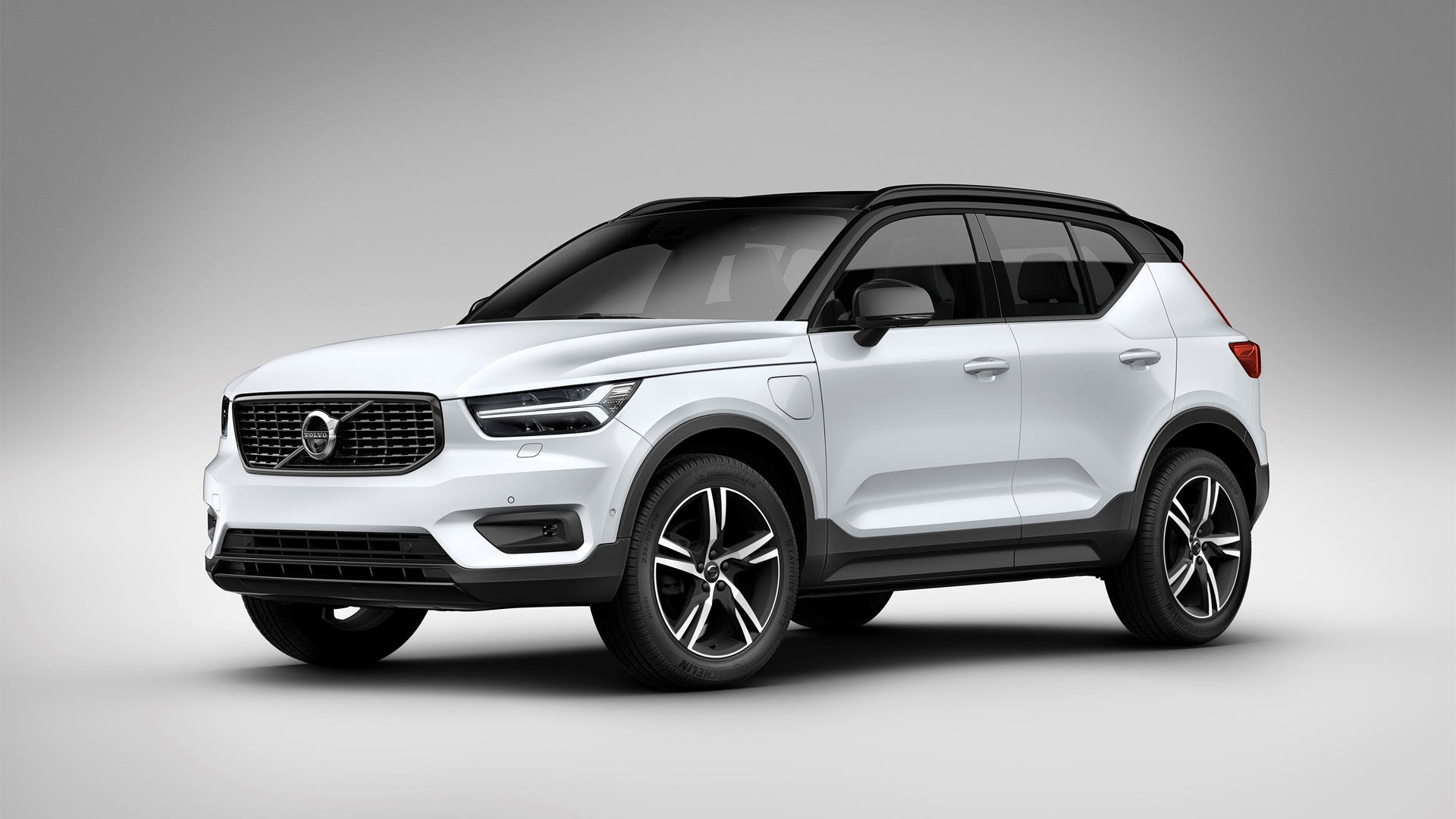 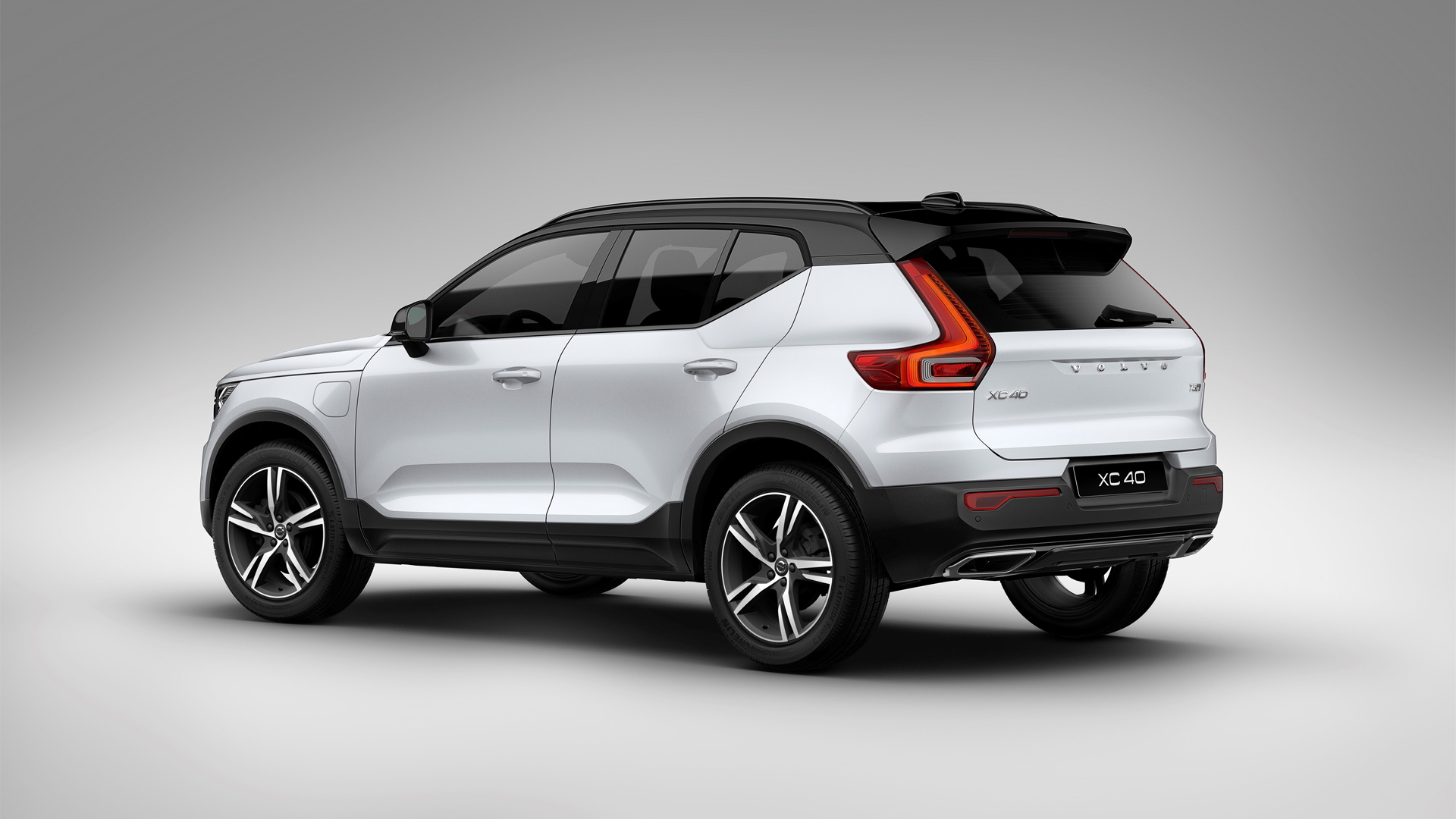 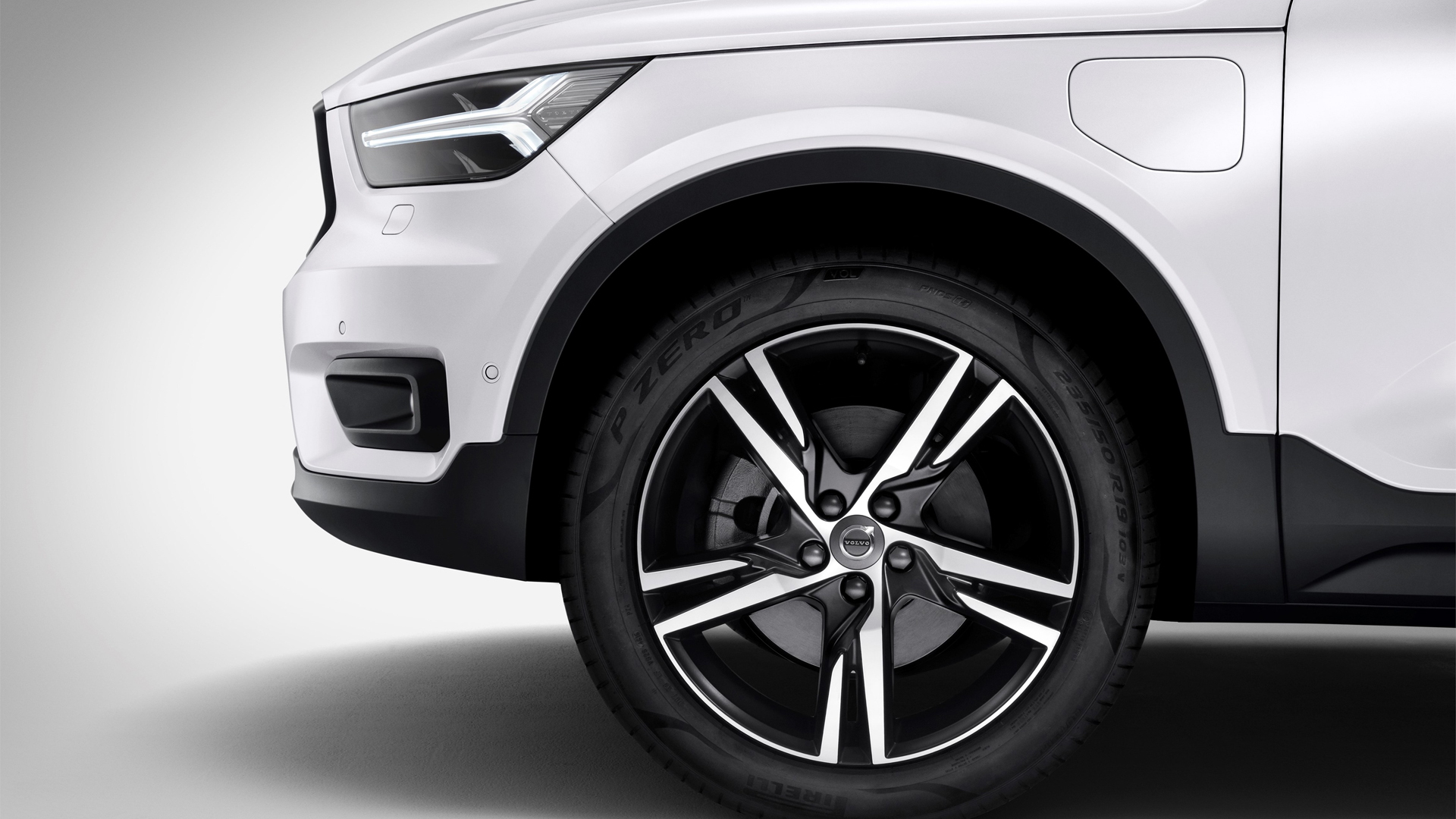 Volvo's plug-in hybrid variant of its XC40 compact crossover is hitting showrooms in the UK, offering a glimpse of what we can likely expect within the next model year.

The XC40 PHEV is based on its T5 trim, which is the range-topper for the small Volvo crossover. Unlike the regular T5, which gets power from a turbocharged 4-cylinder, the PHEV (referred to as the Twin Engine or "TwEn" in Volvo's literature) mates a turbocharged 3-cylinder to an 80-horsepower (60 kw) electric motor backed by a 10.7-kwh battery pack.

These produce a total system output of approximately 260 horsepower, just besting the turbo-4 in the regular T5. Volvo claims up to 28.6 miles of all-electric range in the somewhat more optimistic WLTP cycle, so it's likely EPA range would be significantly more than 20 miles.

Like most modern hybrids, the XC40 PHEV's battery pack is mounted just outside of the passenger and cargo areas, and occupying space otherwise needed for components in gasoline versions. In this instance, Volvo mounted it in the XC40's battery in the tunnel beneath the compartment, where a shaft would normally route power to the rear wheels in an all-wheel drive configuration.

This is where the ICE variant of the XC40 T5 actually has an advantage over the PHEV: It's available with all-wheel drive.

In 2018, Volvo announced that the XC40 would be the first car in its lineup to go full-electric, and we expect to see specs on that offering before the end of the year. Volvo has not yet outlined plans to bring the XC40 PHEV to our shores.

We expect that to change soon, as Volvo offers PHEV variants of its XC60 and XC90 crossovers, the S60 and S90 sedans and the V60 wagon.