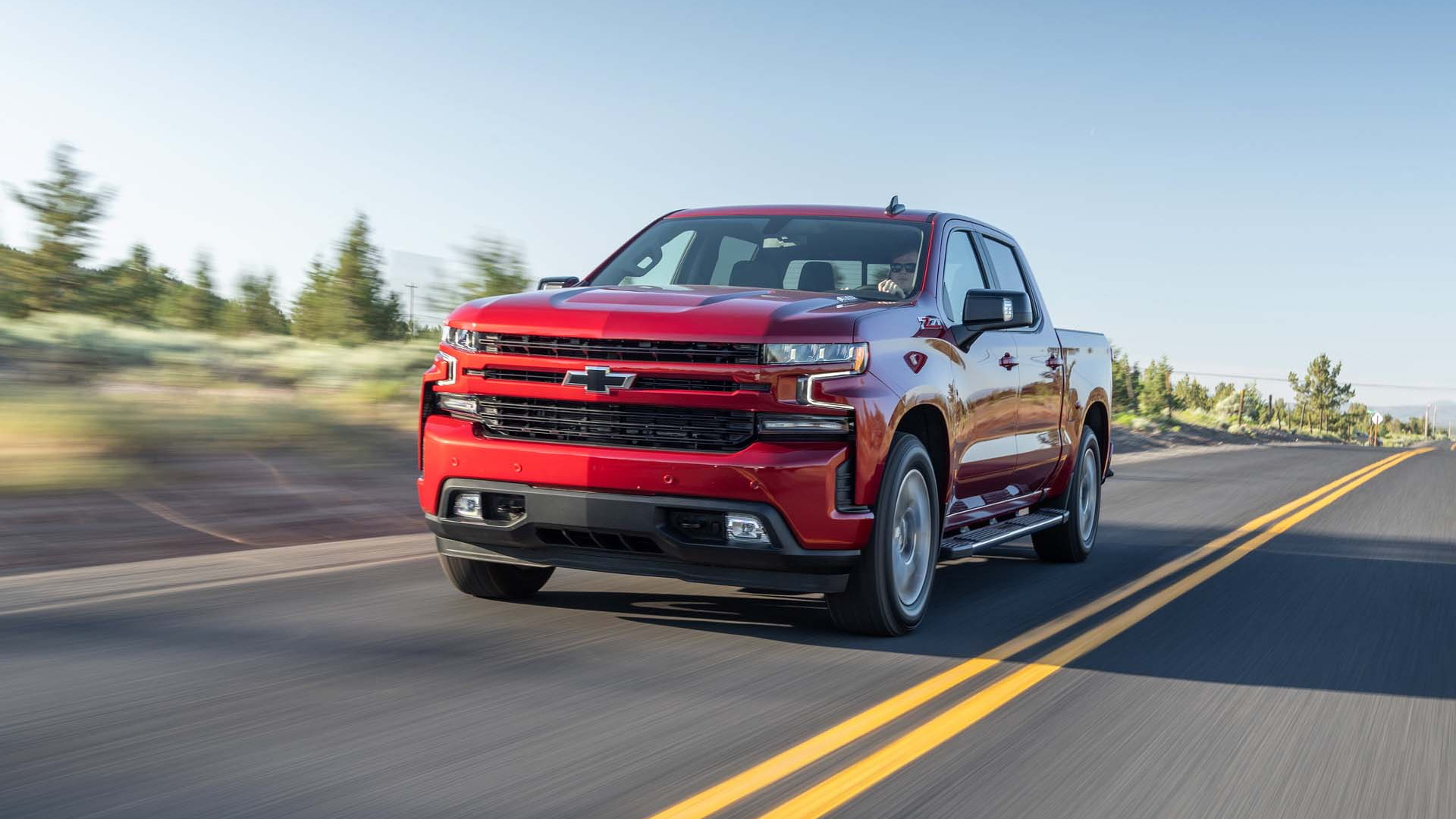 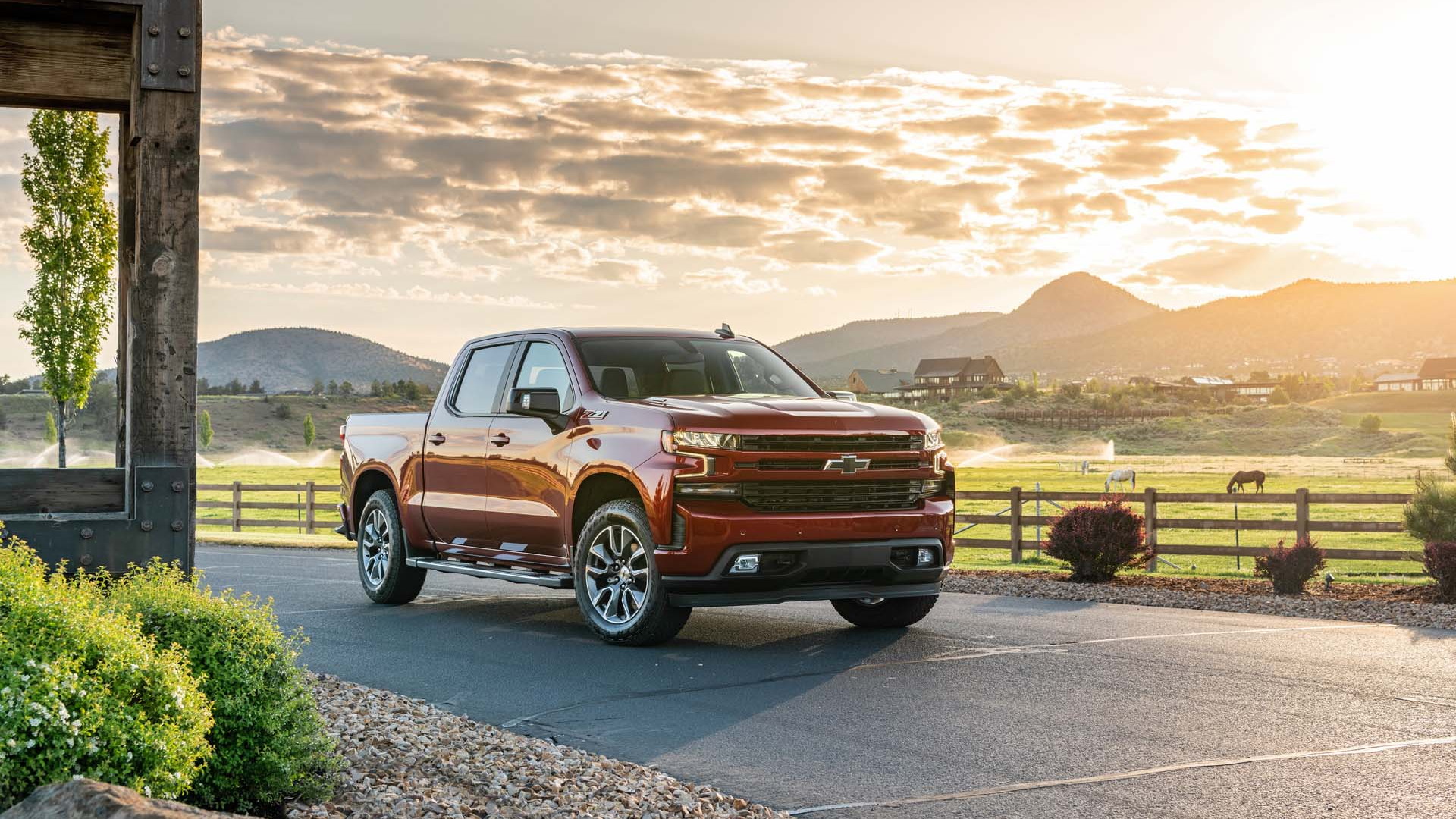 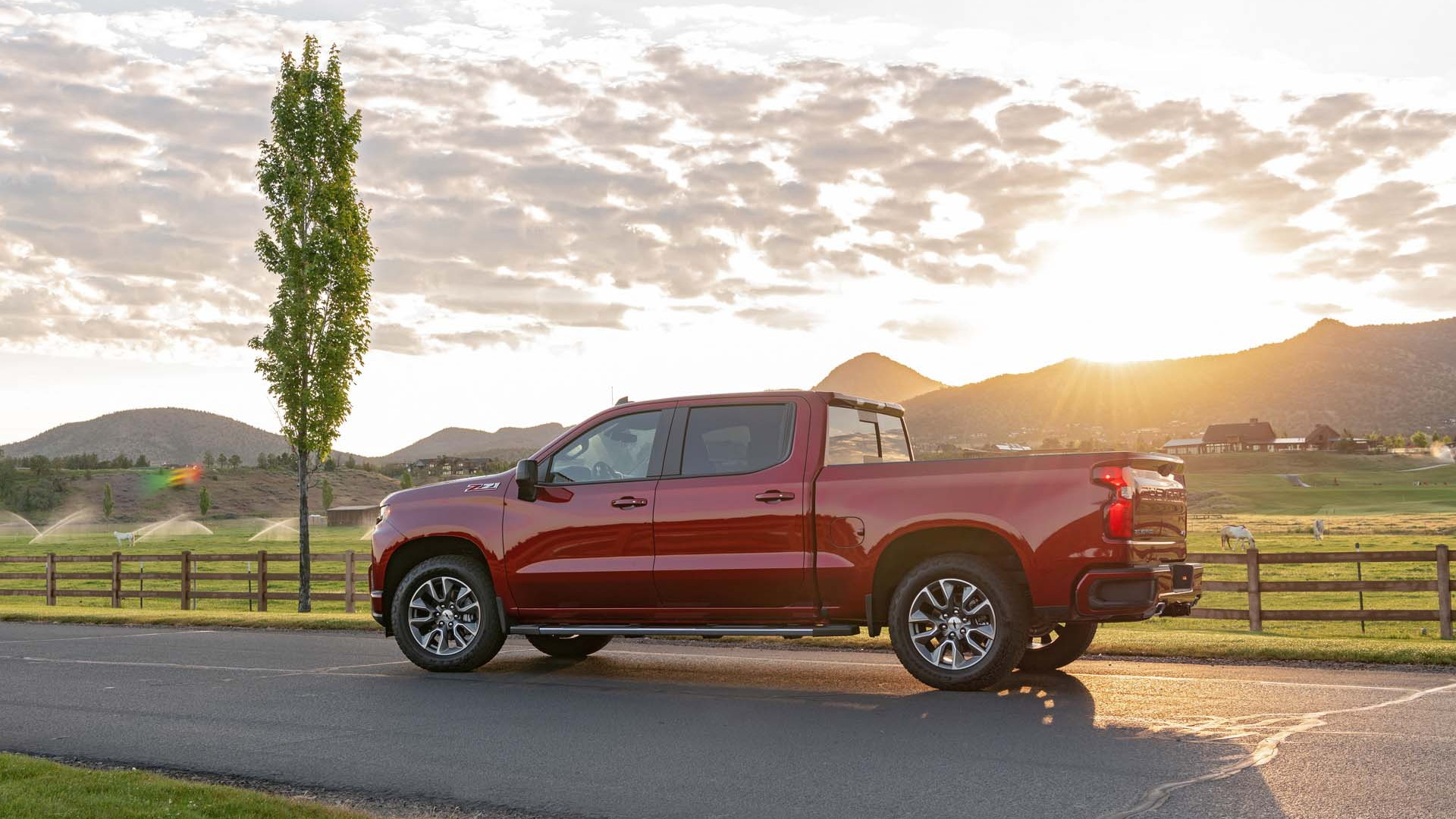 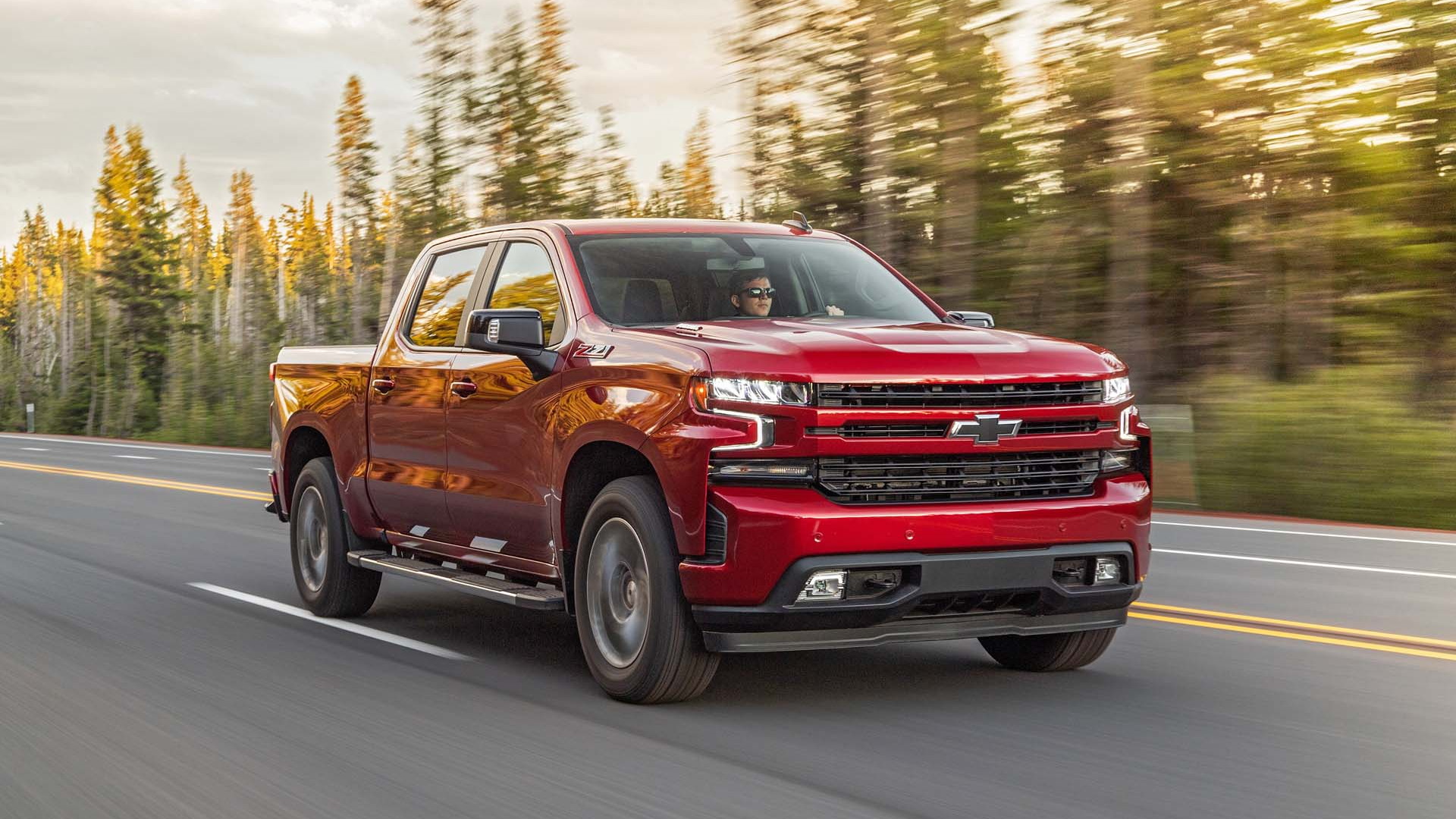 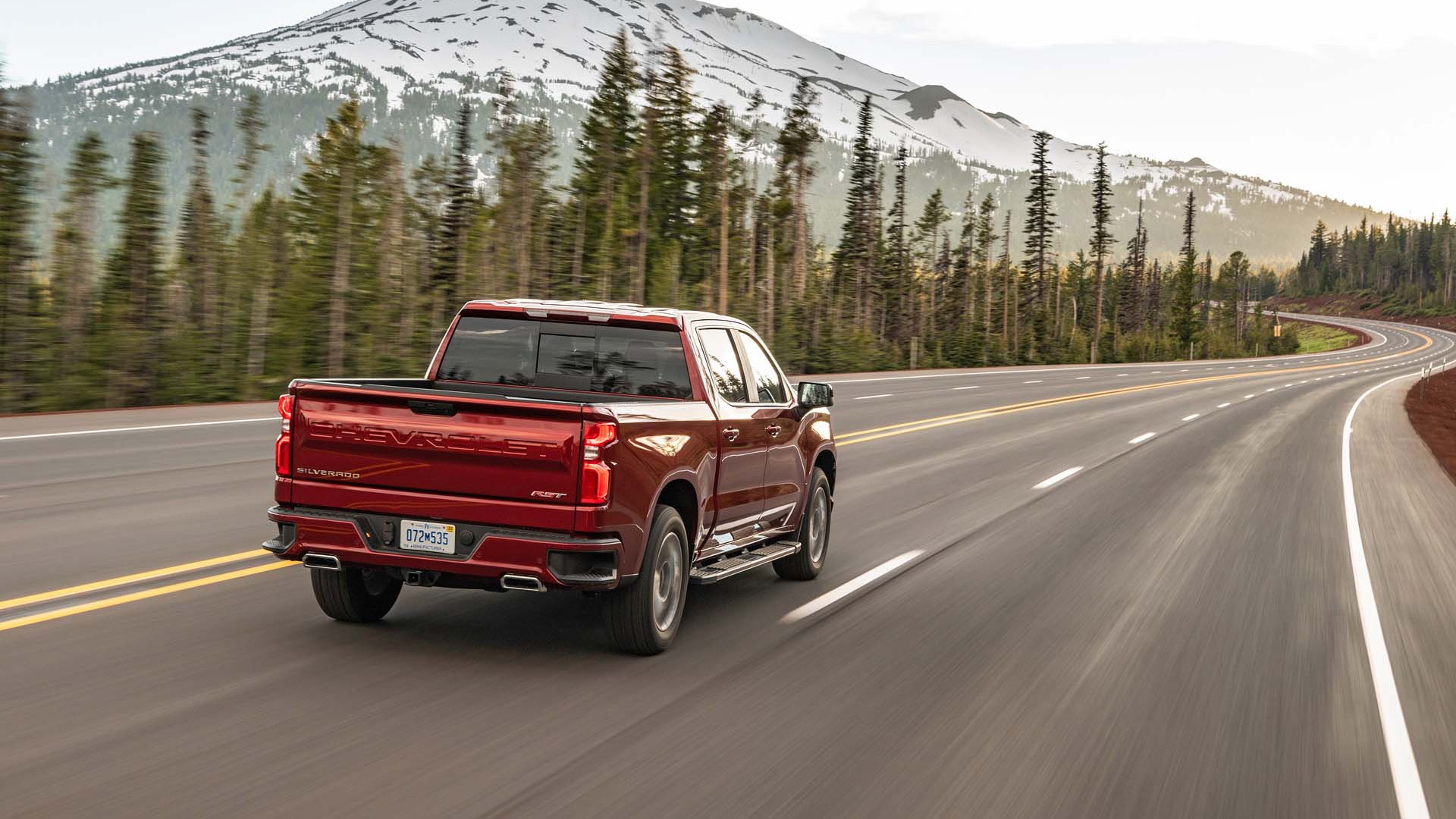 General Motors is the last of the major Detroit automakers to offer a diesel in its half-ton pickups. Ram began offering a V-6 turbodiesel in 2014, and is expected to offer a revamped version of the engine for 2020, though its ratings haven't been released. Last year, Ford introduced a 3.0-liter turbodiesel V-6 in the F-150 rated at up to 30 mpg highway.

American automakers sold nearly 3 million pickups in the U.S. last year. And since they account for a huge portion of gasoline and diesel consumption in the U.S., the fuel savings add up. The EPA estimates that between 40 and 45 percent of American driving occurs at highway speeds, and that may be higher for trucks, which sell in even higher numbers in the Midwest, South, and rural areas. A full-size pickup that can get up to 33 mpg on the highway is worth writing home about.