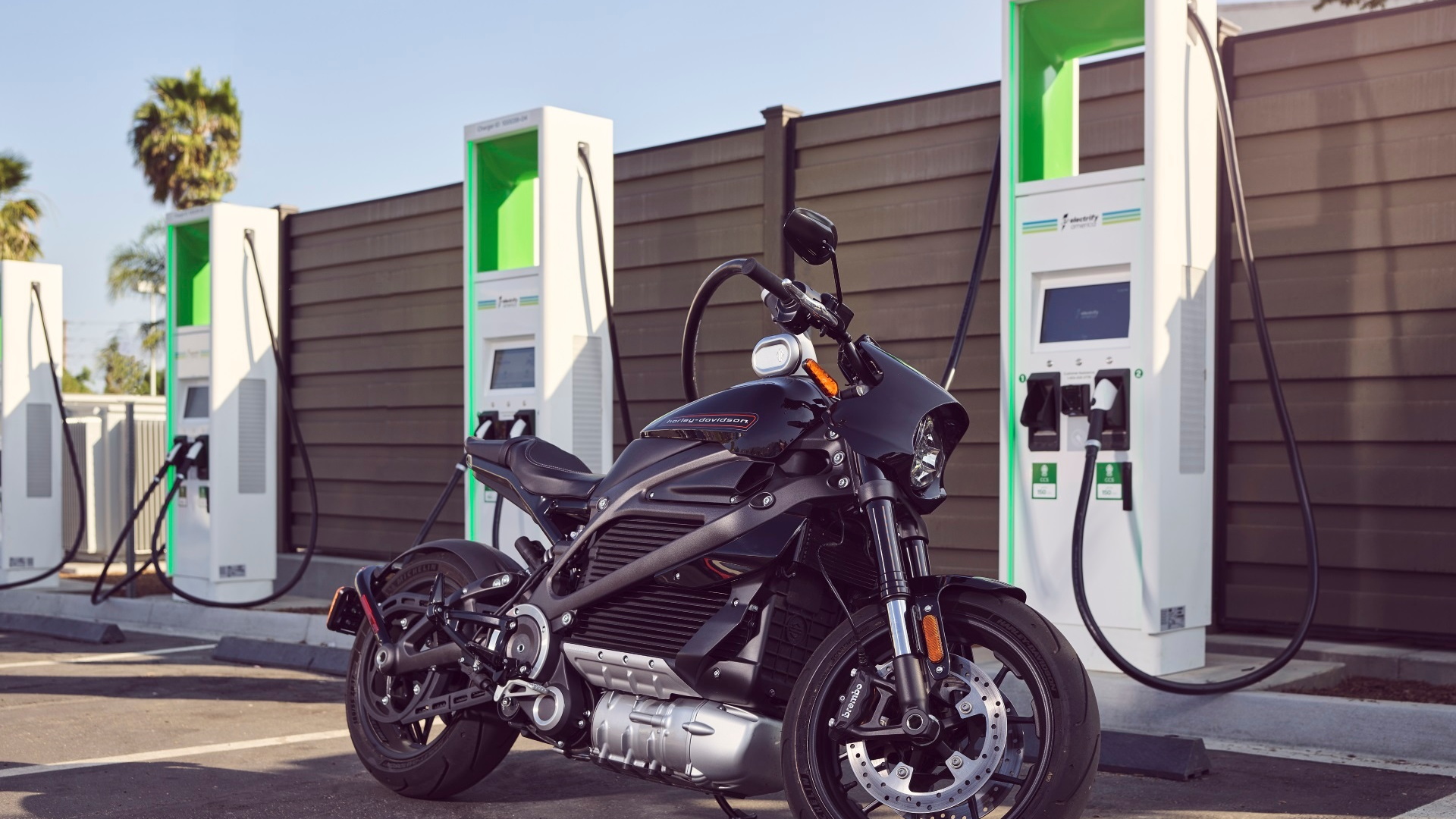 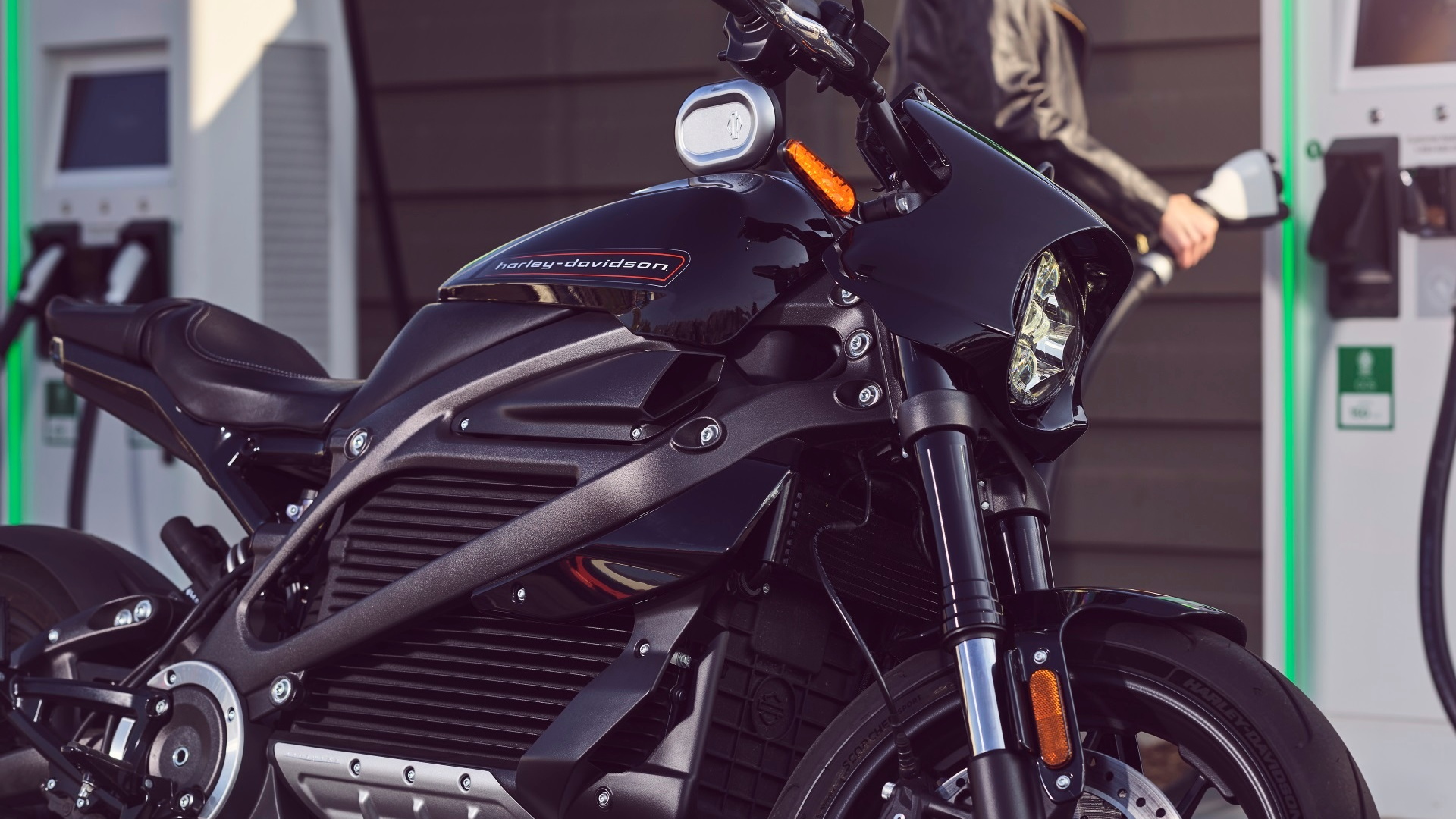 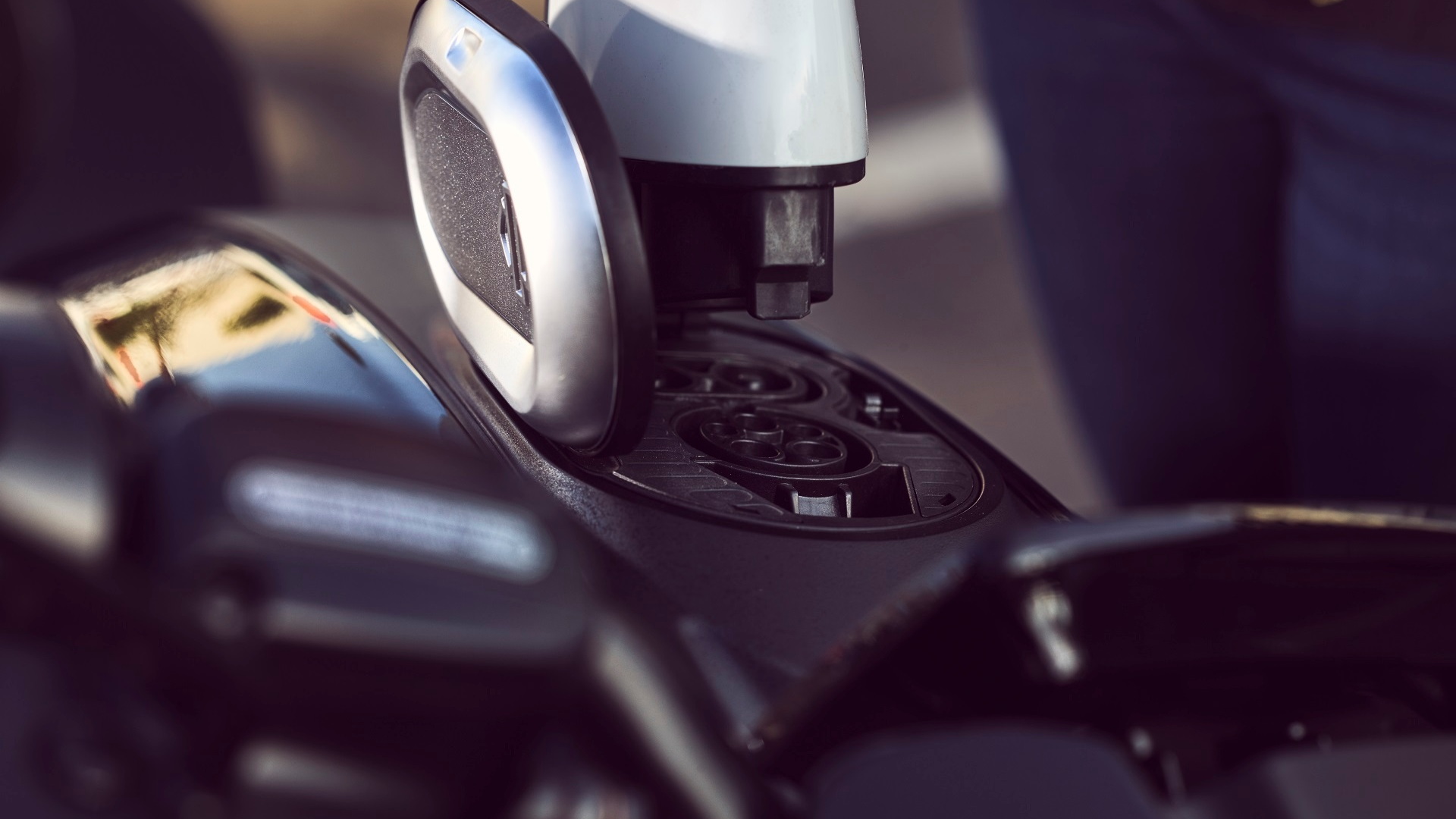 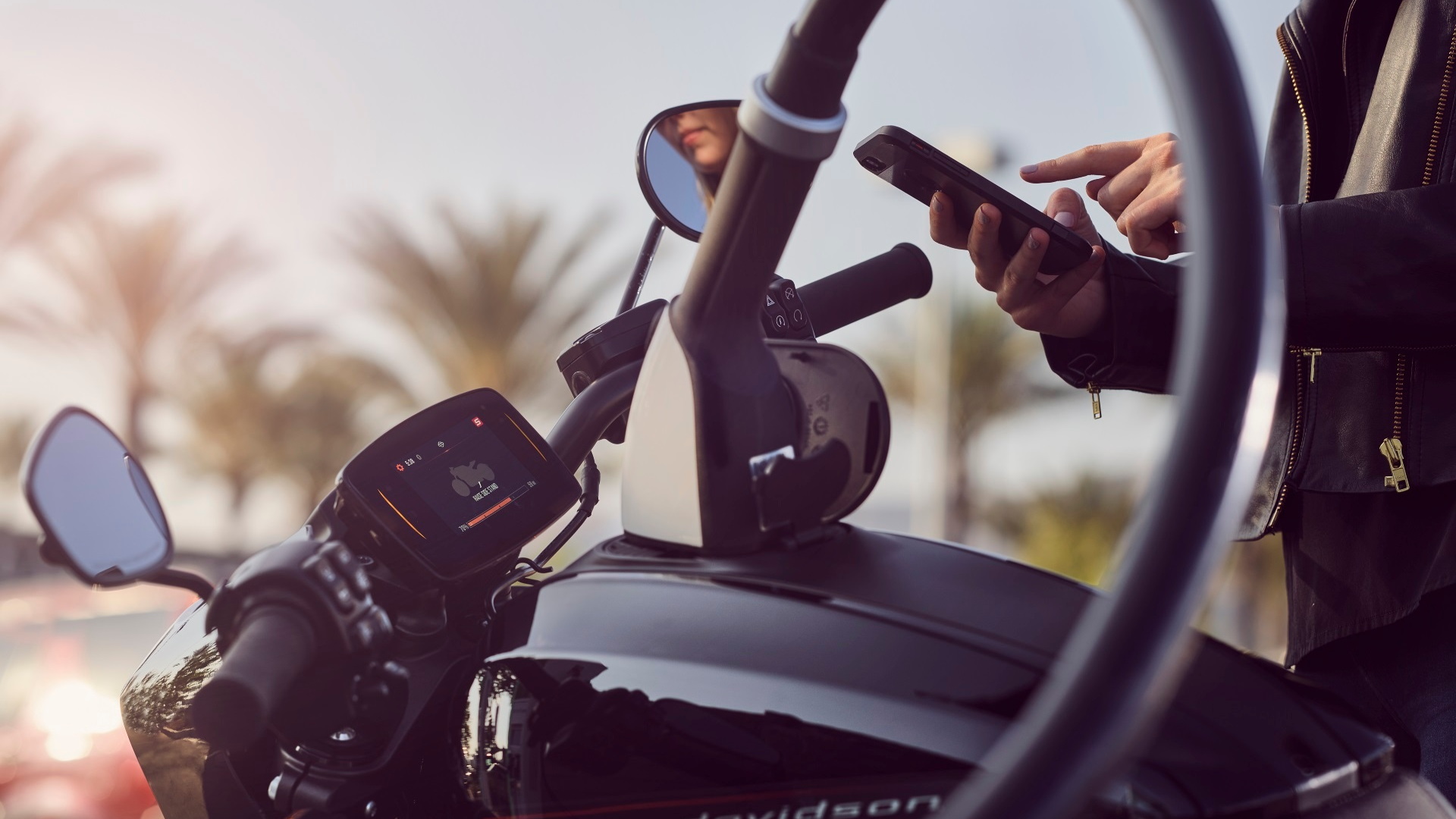 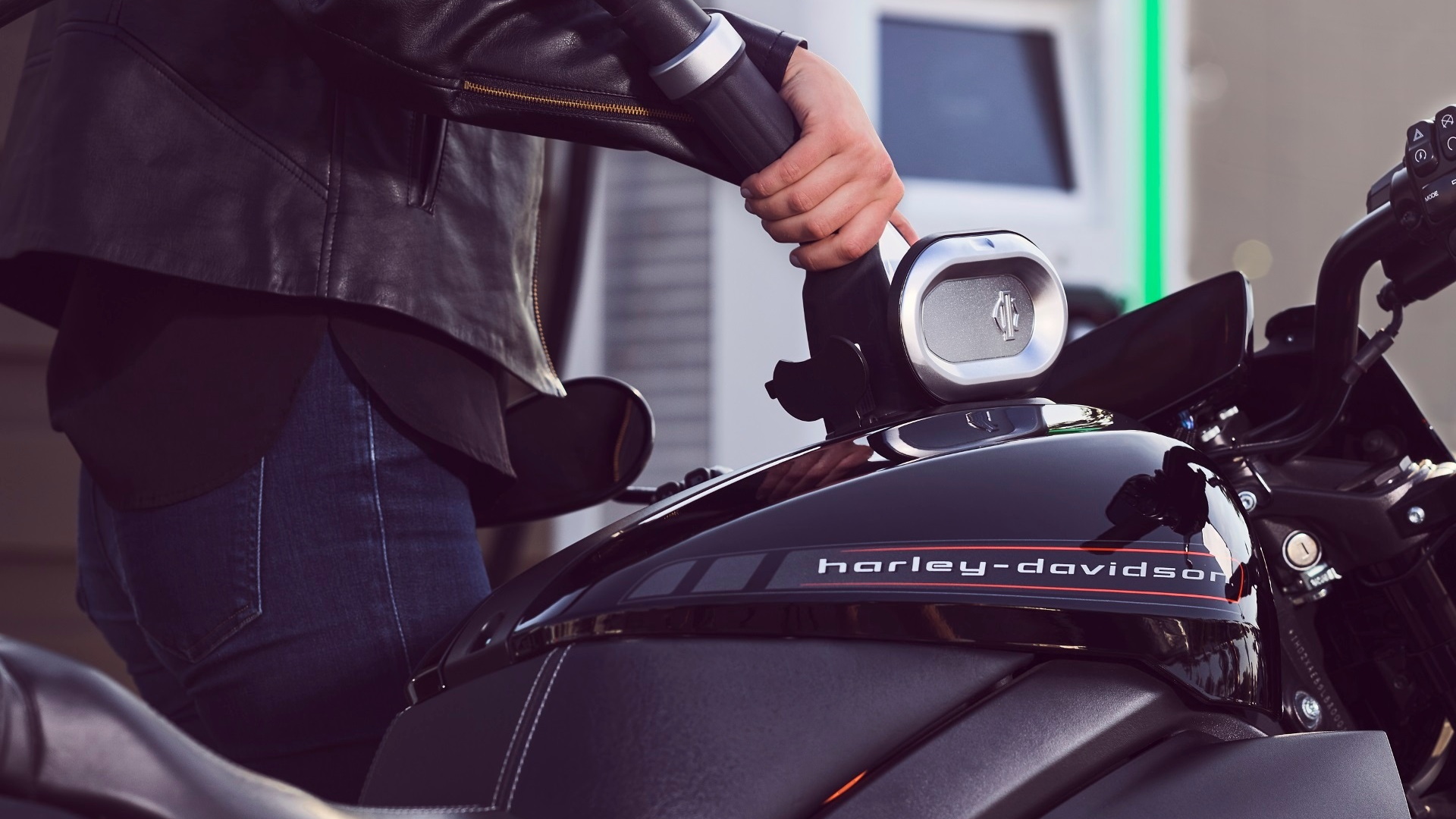 Harley-Davidson announced on Thursday that it will provide the equivalent of 500 kilowatt-hours of free charging at Electrify America chargers for customers who buy its new LiveWire electric motorcycle in the first year.

Harley has been working on developing the LiveWire since 2014, and it is finally scheduled to go on sale next month for $29,799, plus delivery.

The company says the bike will have a 140-mile range, which is well within the radius of the pleasure-trips that most Harley owners make on weekends.

While some motorcycles offer longer ranges, such as the 160 miles from the new Zero SR/F, Harley-Davidson offers DC fast charging connectivity through a standard CCS Combo charge connector.

Harley will offer free charging on one of the newest electric-vehicle charging networks, which is planned to become one of its most widespread. Electrify America is funded and run by Volkswagen, as a separate entity, under the court settlement over that company's diesel emissions cheating scandal. It is scheduled to have nearly 2,000 public charging stations across the country by 2025.

Since Electrify America charges by the minute, but some states allow utilities to sell electricity only by the kilowatt-hour, EA lists the free charging as the "equivalent of 500 kwh over two years, through July 2021.

Harley hasn't released the battery size of the LiveWire, but other electric bikes have batteries up to about 17 or kwh, the LiveWire shouldn't take long waiting on a charger. The 500 kwh of free charging for two years is likely to give riders up to 4,000 miles of riding on free juice.

LiveWire buyers who buy within the first year can sign up for the free charging plan through Electrify America's app on Android or iPhone. Electrify America charging stations will appear on the LiveWire's Harley-Davidson app.