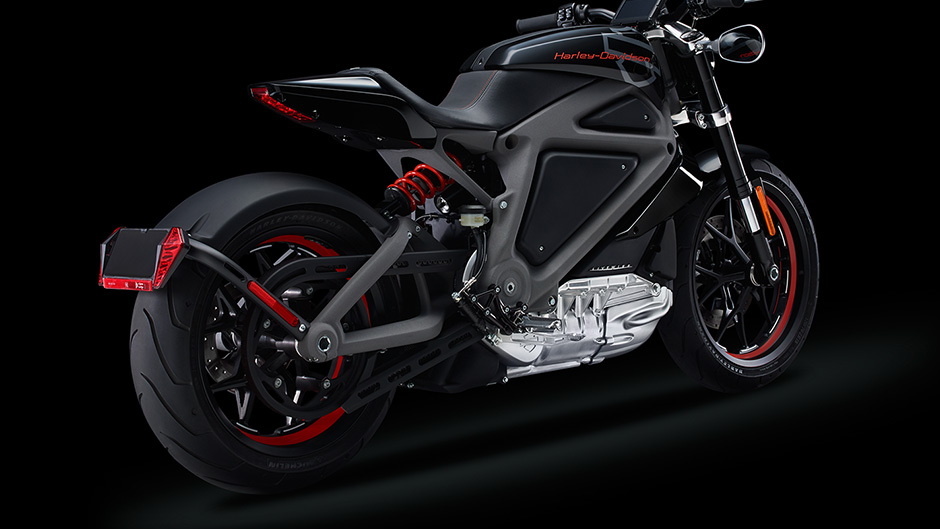 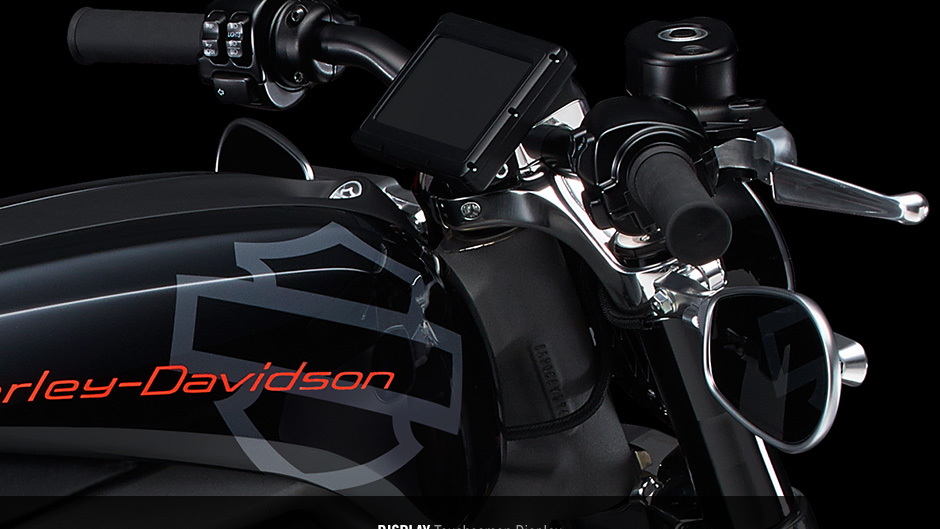 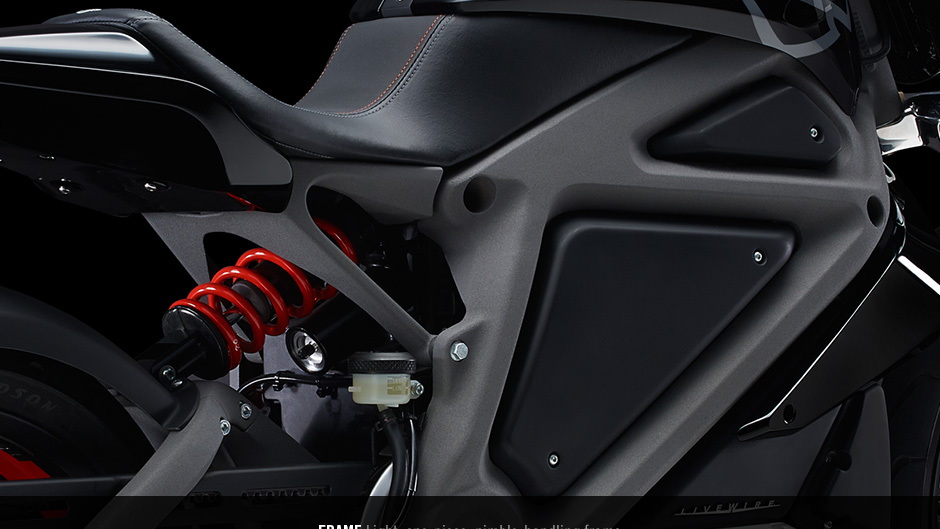 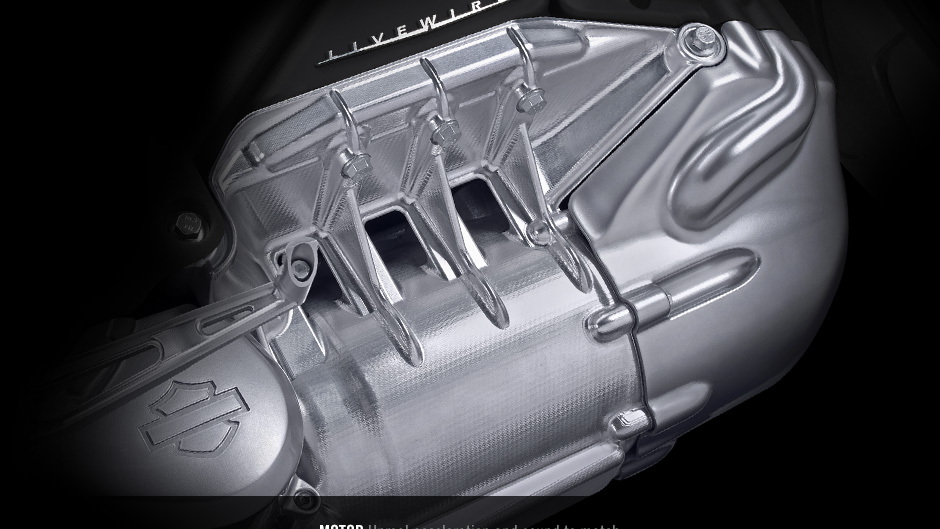 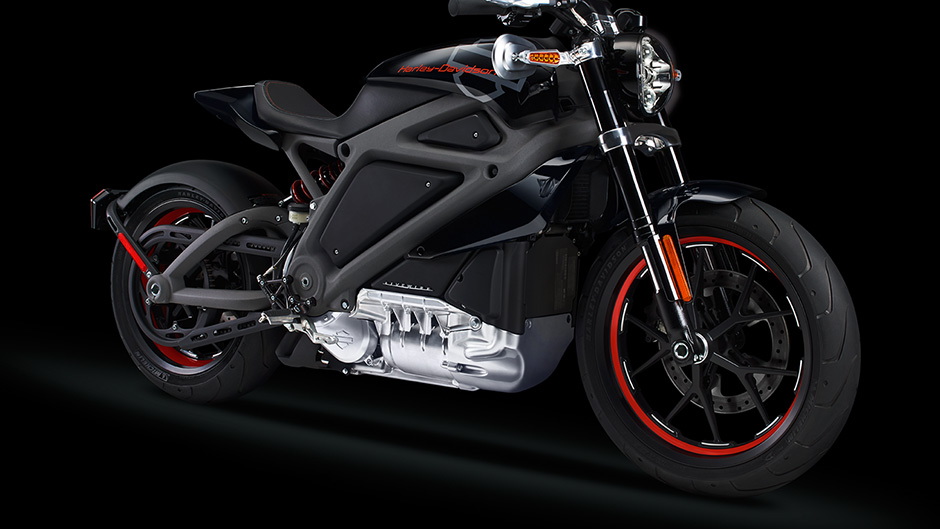 13
photos
Harley Davidson, the brand behind those often obnoxiously loud V-twin motorcycles favored by bikers, has built an electric motorcycle. No, the sky is not falling.

Called LiveWire, the new electric motorcycle pairs Harley Davidson’s classic sense of style with what promises to be an impressive array of modern technology. At the moment, the LiveWire is only a prototype, but the investment in building the electric motorcycle clearly points toward an intent toward production.

So what does the LiveWire offer electric motorcycle riders? A 74-horsepower electric motor that generates 52 pound-feet of torque, a limited top speed of 92 mph, and a range of up to 53 miles, according to Harley Davidson. In other words, it should prove quick, but it won't be threatening the bikes at the TT Zero any time soon.

The lithium-ion battery pack (of undisclosed capacity) can be recharged in 3.5 hours at 220 volts. A lightweight cast aluminum frame forms the LiveWire’s core structure, and at just 14 pounds, it’s about 8 pounds lighter than the comparable component from Zero Motorcycles.

Further details on the project remain undisclosed, but Harley has said it will take several dozen of the electric bikes on tour around the United States and Europe as part of Project LiveWire. The tour will offer potential owners the chance to check out the bike, take test rides, and give feedback on design, function, and more. The first stop of the tour will be New York City, June 24-25, at Harley Davidson of New York, followed by a stop in Boston, MA June 27-29, and Philadelphia, PA July 17-19.

Stay tuned for more information on the Harley Davidson LiveWire's specifications and performance as the project unfolds.