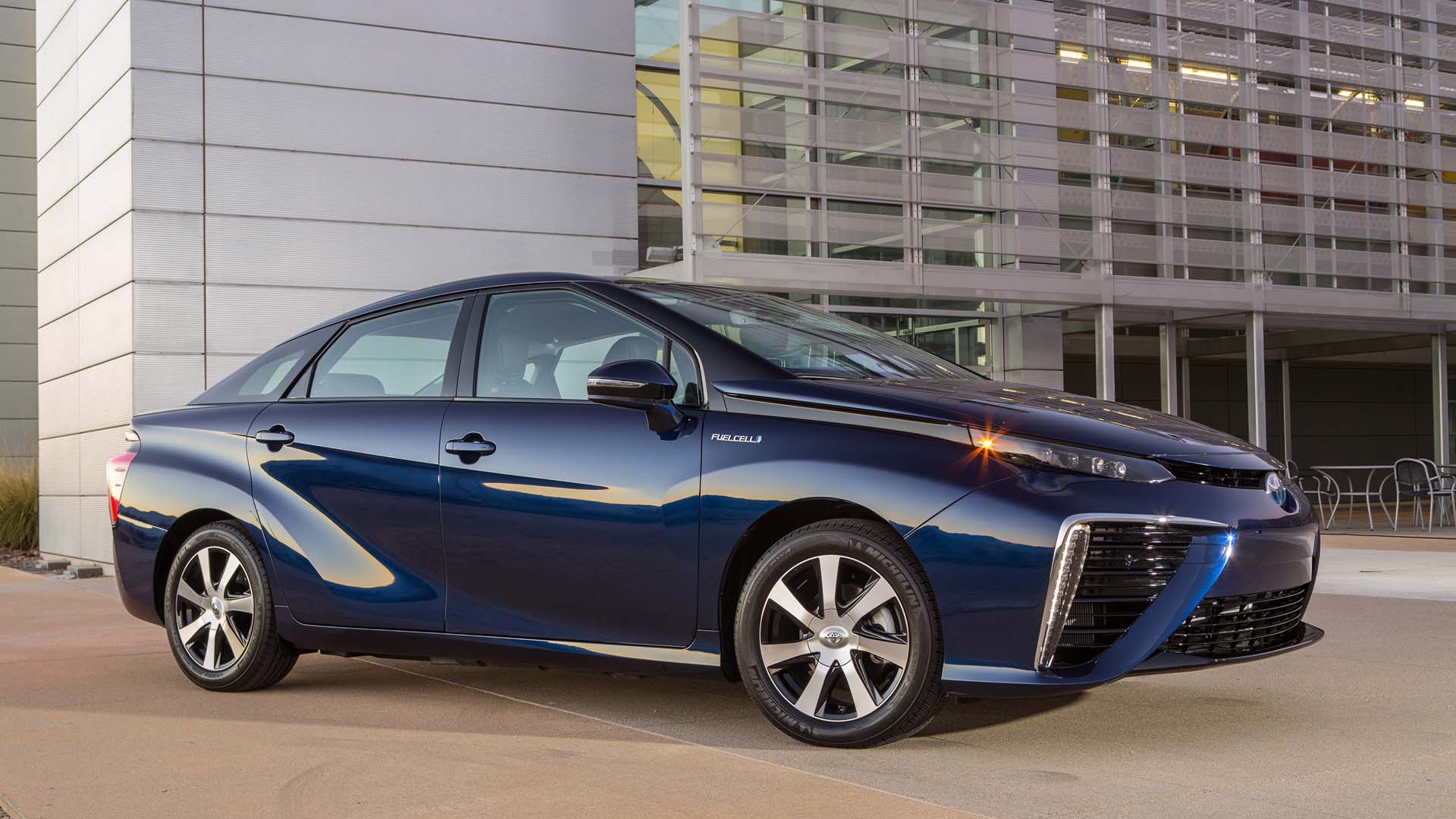 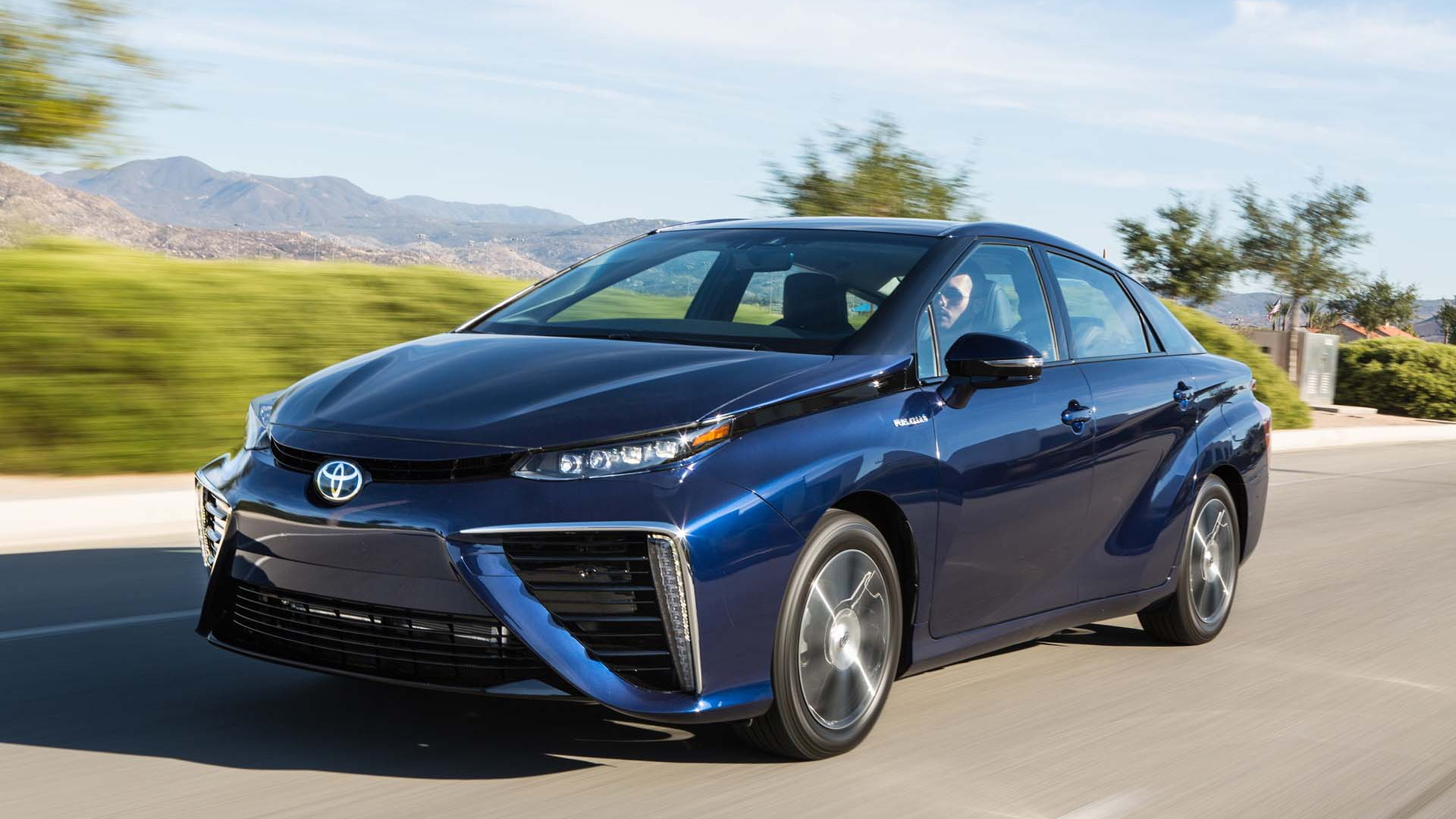 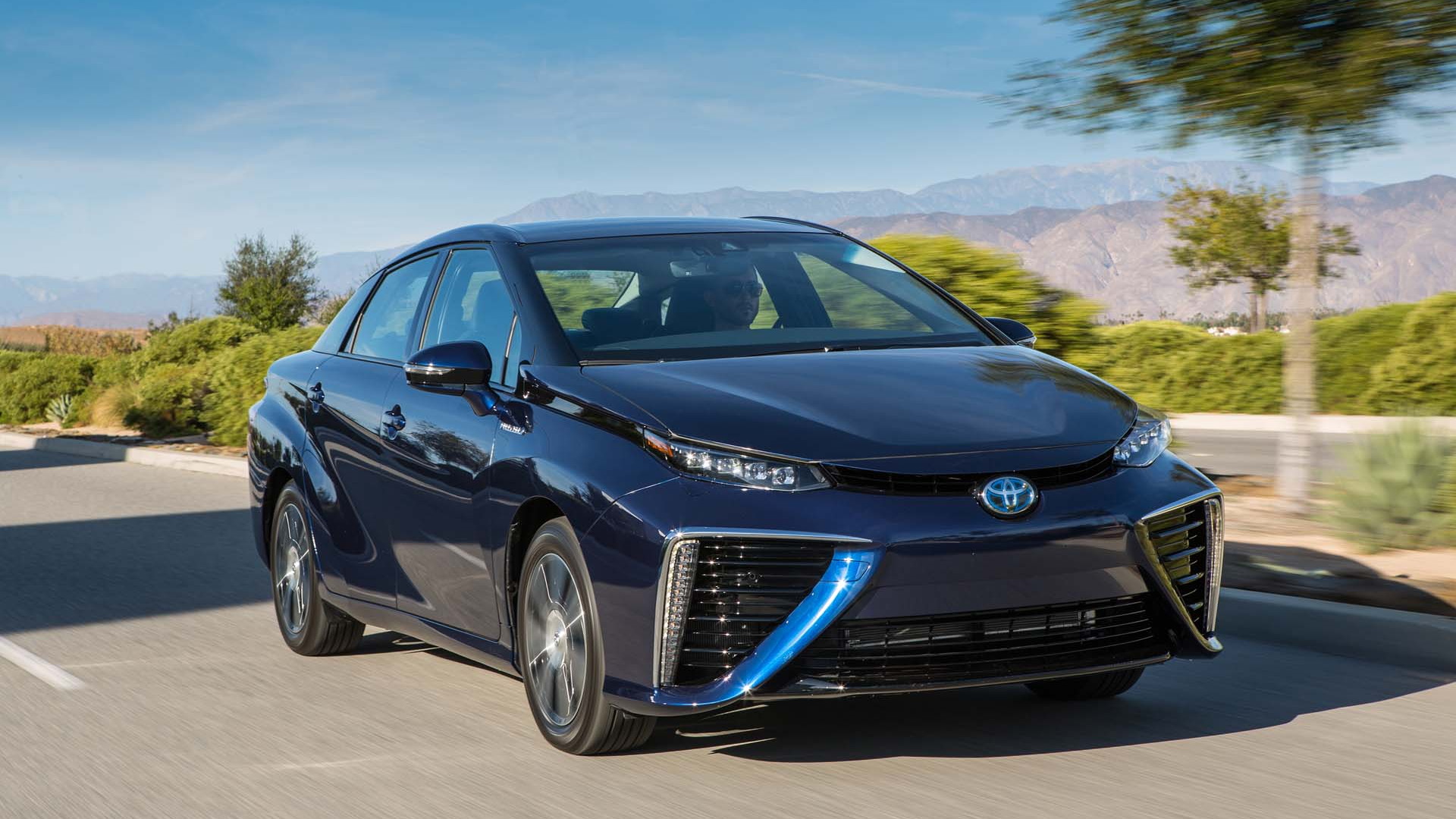 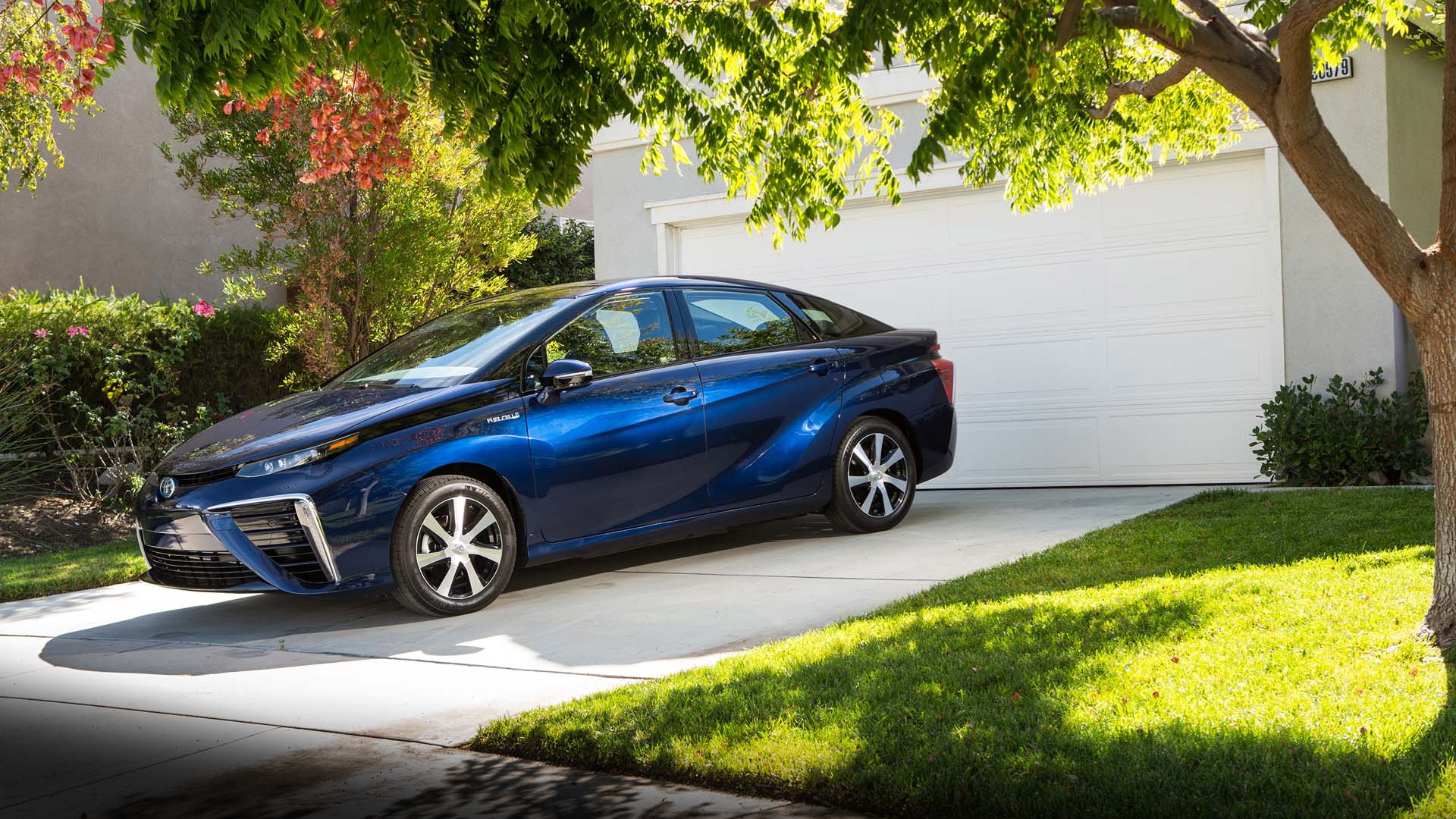 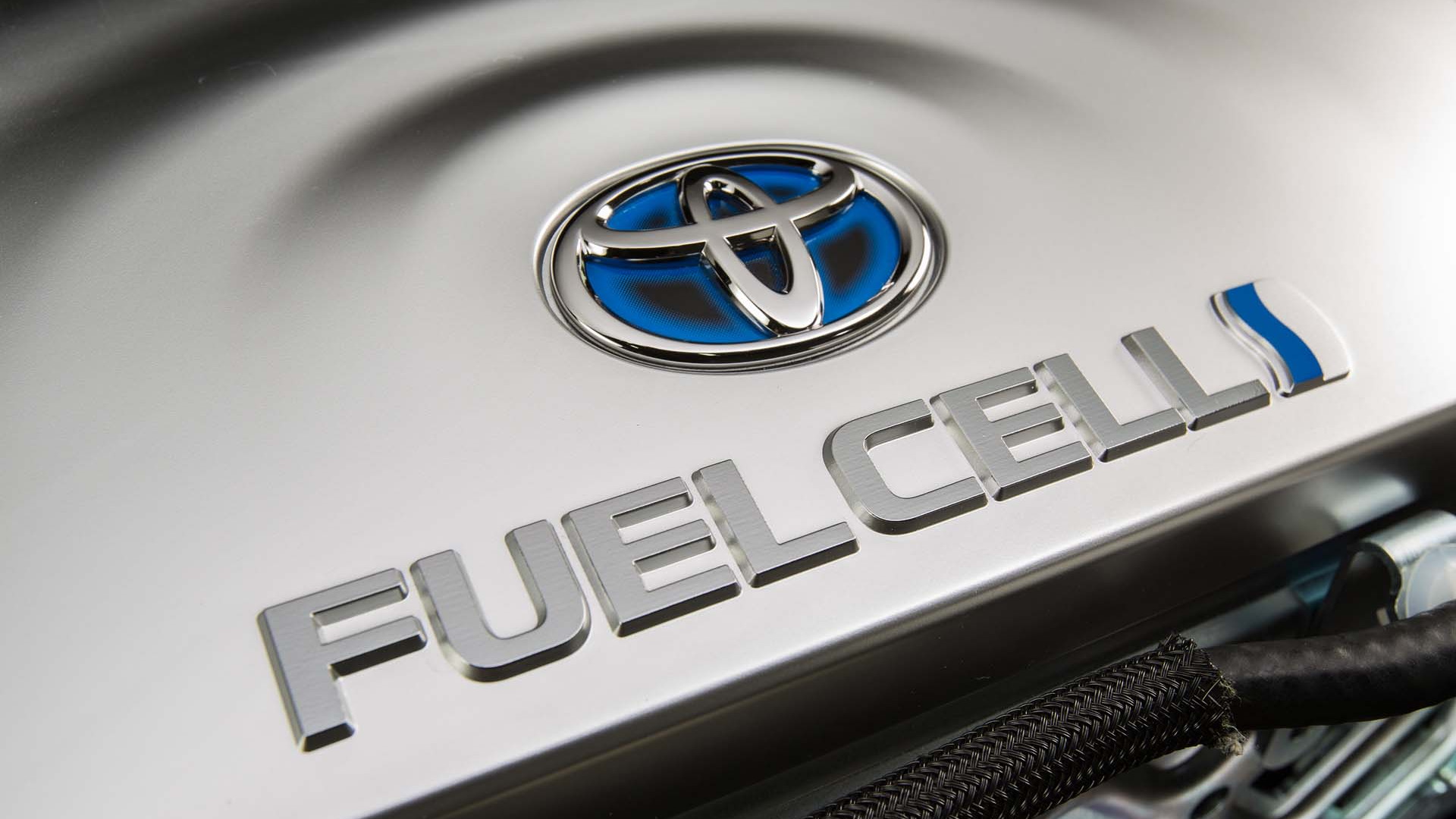 Hydrogen fuel-cell vehicles aren’t exactly cheap to own or run—if you take them at face value.

The two modest fuel-cell models you can currently purchase (versus lease) both carry luxury-vehicle prices: a base $59,430 for the 2019 Toyota Mirai and a base $59,345 for the eco-focused Hyundai Nexo Blue. Trade-in or resale value remains an unknown. And at the last time we filled with hydrogen, last October, it cost $17.49 per kilogram—potentially up to a $75 fill for the 312-mile Mirai or a $110 fill for the 380-mile Nexo Blue.

However, today’s fuel-cell vehicles live in a world that turns a blind eye on face value. Highly subsidized leases factor in at $349 and $399 per month for the Mirai and Nexo, respectively, or $379 for the other lease-only alternative, the Honda Clarity Fuel Cell. And all three include a big bank of subsidized hydrogen that will help ease at least the cost concern of refueling.

It follows that Toyota, which has been offering its Mirai for sale for several years, leases 95 to 99 percent of its fuel-cell vehicles. But now with multiple discounts, Toyota may be seeing if it can get any more takers on the idea of buying a Mirai.

As our partners at CarsDirect pointed out late last week, Toyota is offering a mammoth new dealer cash incentive of $15,000 on the Mirai.

The deep discount is, from what we can tell, exclusive to the Bay Area—where, oddly, there’s currently a severe hydrogen shortage. And the discount appears to stack with the existing Trailblazer cash-back offer of $7,500.

That gets a whopping $22,500 potentially off the price of the Mirai. There’s also a $5,000 California Clean Vehicle Rebate―provided buyers stay under income caps of $150,000 for single filers, $204,000 for head-of-household, or $300,000 for joint filers. Clean Air Vehicle decals are another precious perk for vehicles that qualify for that rebate, even if the household makes too much money to claim it.

But hold on; the new $15,000 discount is what’s termed a “manufacturer-to-dealer incentive”—a kind of incentive that dealerships aren’t required to pass along to buyers.

CarsDirect crunched the numbers and found that for the savings (for a narrow subset of shoppers, admittedly) could add up to more than $42,000.

That includes the value of the hydrogen itself that Toyota wraps in, at up to $15,000. But even if your dealership doesn’t give you the full $27,000 discount they’ve tallied so far, you’re likely to end up with a vehicle that costs less than $40,000, with free fuel.

Don’t be led to believe that there’s any federal tax credit on fuel-cell vehicle purchase, though; that arm, called the Fuel Cell Motor Vehicle Tax Credit, formerly ranged up to #8,000 but expired at the end of 2017.

Green Car Reports has reached out to Toyota about whether the purchase-offer timing, which is good through July 8, is coincidental or intentional. Toyota remarked to CarsDirect that its incentive programs "are regional and flexible, allowing our regional sales offices to tailor incentives to their specific markets."

Sometimes it’s funny the way timing works out for such offers. But perhaps in the middle of what’s been a rather sour, disruptive situation for some households, Toyota can make lemonade.