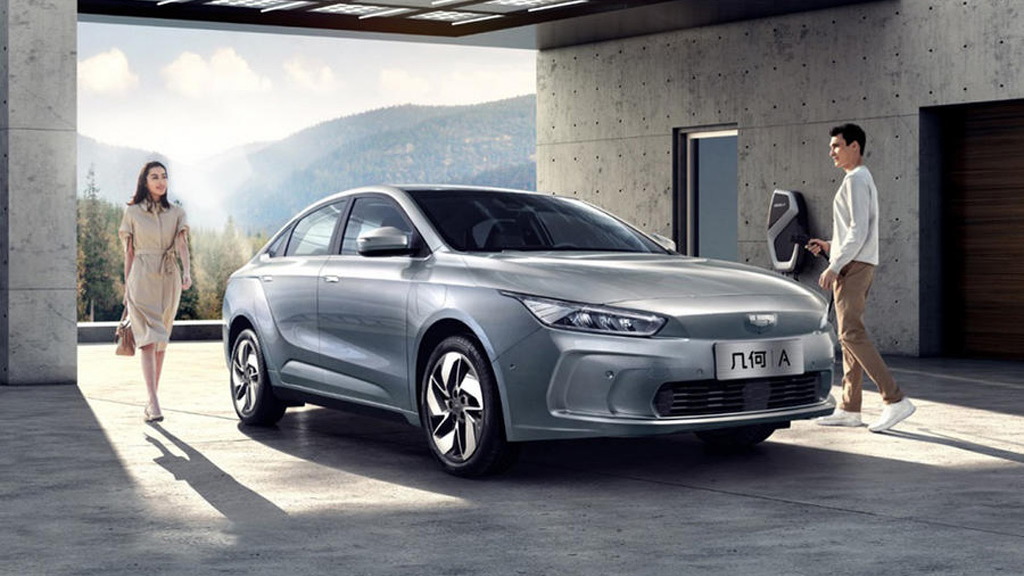 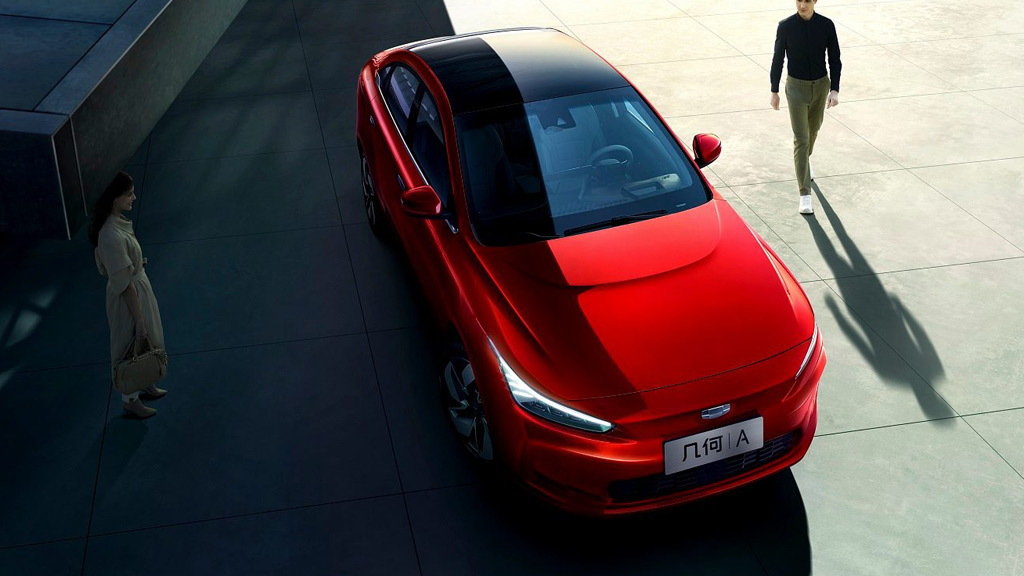 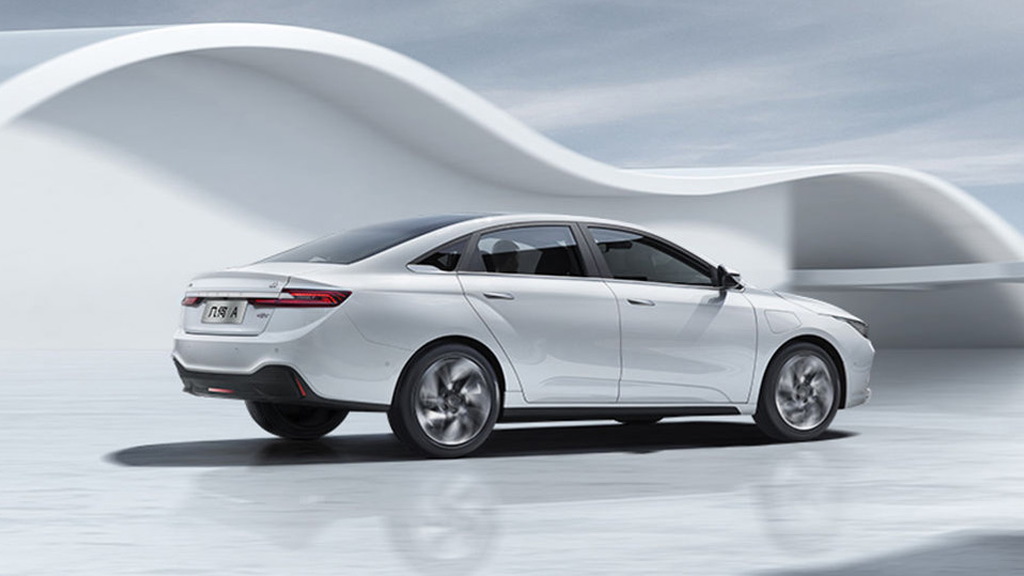 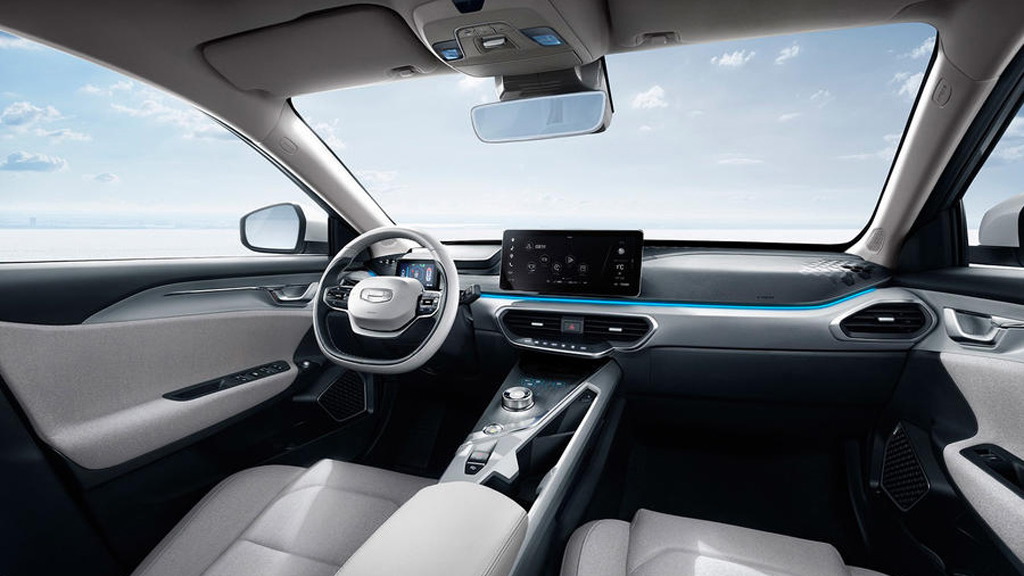 Chinese automaker Geely is launching a new electric-car brand in China designed to take on Tesla.

It calls the first model the Geometry A, a small sedan the size of the Tesla Model 3 with a choice of two battery sizes 51.9 kilowatt-hours or 61.9 kwh, with ranges of 250 or about 300 miles, on the extra-generous old New European Drive Cycle. (The NEDC has been supplanted by the slightly less optimistic World Harmonized Light-Vehicle Test Procedure.)

Geely says the Geometry A will have fast charging to replenish up to 80 percent of the range in 30 minutes, though it did not specify what type of connector it will use.

The Geometry A will use a single electric motor with 161 horsepower and 184 pound-feet of torque delivering a somewhat un-Teslalike run from 0-62 mph in a little less than 9 seconds.

The Geometry A is built on Volvo's CMA compact modular architecture developed for its first all-electric model, the XC40 SUV and for the High Performance Polestar 2 electric due out late this year. It uses a combination of aluminum, steel, and composites in its body structure. Geely says the body has a very slippery 0.2375 drag coefficient.

Geely announced that it plans to develop 10 new models for Geometry by 2025 including sedans, SUVs, crossover vehicles, and minvans. Eventually it hopes to export them to other markets.

CHECK OUT: Future Smarts to be built in China in joint venture with Geely

Innovative security features on the Geometry A include a password lock on the glovebox, rear child locks that can be controlled by a cell phone, and a Bluetooth connection that only displays incoming caller IDs on the driver's head-up display for privacy. It will have a mode similar to Teen Driver mode in some cars that will limit top speeds if friends or family members borrow the car or the owner leaves it with a valet.

Inside, the Geometry A uses eco-friendly and "baby-safe" interior materials.

Geely says it already has 27,000 orders for the Geometry A, with 18,000 of them from overseas customers in Singapore and Europe. Geely also recently made a deal with Daimler to sell and operate the Smart brand in China.