By any measure, sales of plug-in cars had a bad first quarter.

Even with the addition of a couple of compelling new models, total sales of cars with plugs, led by Tesla, dropped from 101,338 in the final quarter last year to 92,210 in the first quarter of 2019. In fairness, the fourth quarter of any year, with the holidays and end-of-year incentives, is generally better for car sales of all types than the first quarter, in the depths of winter with consumers recovering from a holiday debt binge.

Tesla's numbers are dramatically complicated by the fact that not all of the deliveries it reports occurred in the U.S. That was especially true this quarter, as CEO Elon Musk said that all of January and February production were built for Europe and China, and many of those cars were still on ships or in ports at the end of the quarter after customs snafus in Europe.

Using just U.S. numbers from Automotive News, Tesla sold only 21,000 Model 3 sedans in the U.S. in Q1, and just 3,000 each of the Model S and Model X. That's well under half as many Model 3 and Model S vehicles it reported selling in its record quarter at the end of 2018. 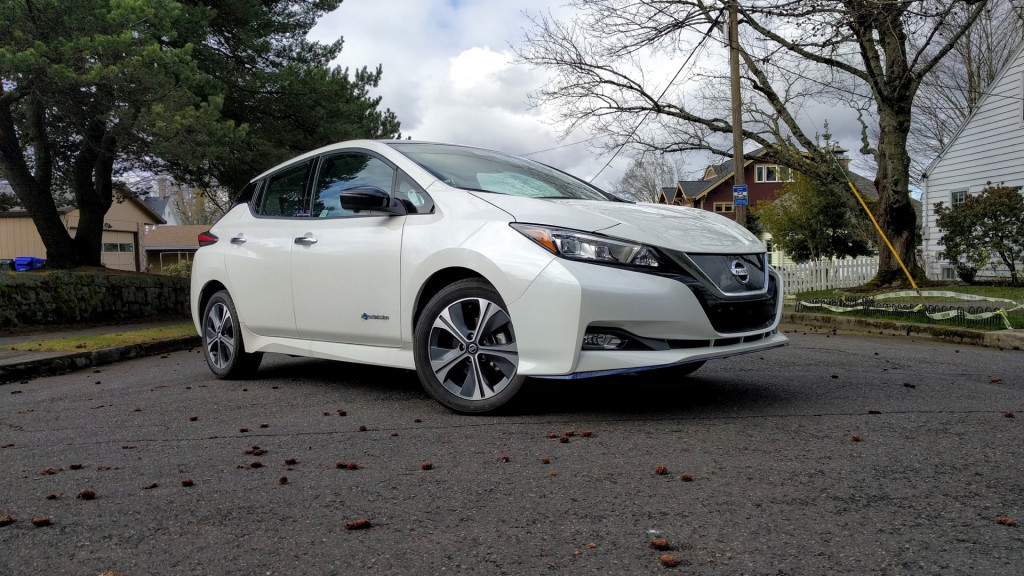 Sticking to U.S. numbers, the Tesla Model 3 doesn't dominate the plug-in market as much as Tesla's numbers might indicate. It still outsold the next-bestselling electric car, the Nissan Leaf, by almost double. Nissan sold 10,544 Leafs in Q1, up dramatically from 4,029 at the end of last year, perhaps as a result of the new Leaf Plus model with 226 miles of range, up from 150 miles in the base Leaf. That number perhaps could have been higher, but sales were low in January and February, perhaps as Nissan ramped up production of the Leaf Plus.

The Chevrolet Bolt EV sold 4,316, down slightly from 5,063 last quarter. GM now faces the same problem as Tesla with tax credits on the Bolt also dropping to $3,750 on April 1, but that isn't yet reflected in these numbers. If anything, some buyers may have decided to buy earlier to get the additional tax-credit money by March 31.

BMW sold 1,269 i3s, though that number includes the i3 REx plug-in hybrid.

No other electric car came close to those big players, though it's worth noting that the Hyundai Kona Electric got off to a solid start in March with 419 sales. Mercedes-Benz sold more Smart Fortwo electrics, with 58 miles of range, than Honda did Clarity Electrics with 89 miles. Smart sold 231 for the quarter to the Clarity Electric's 208. 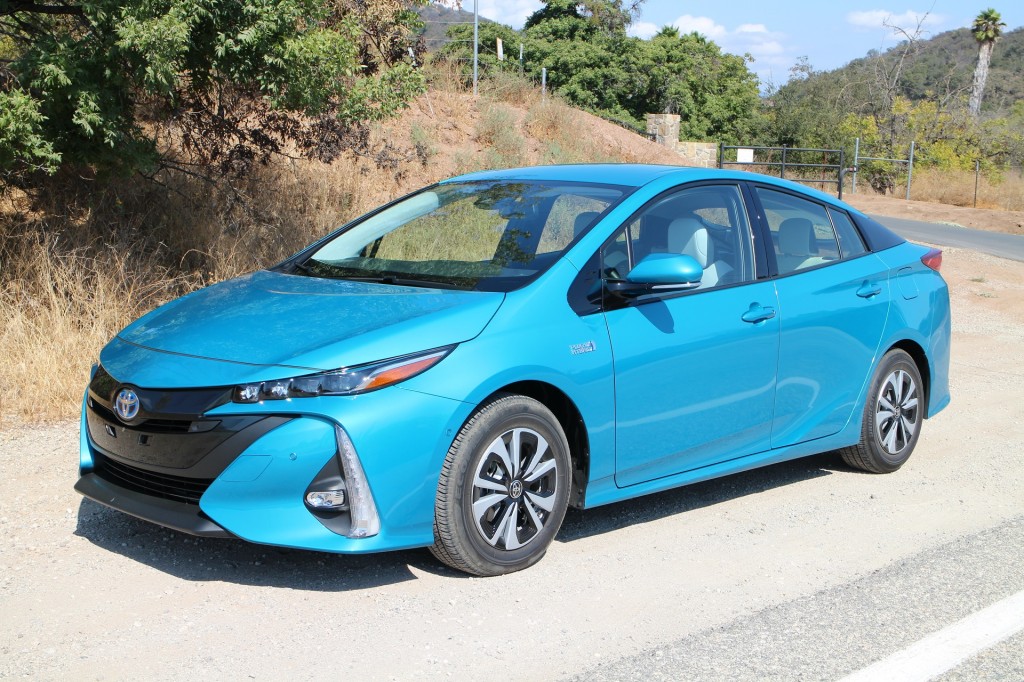 The top-selling plug-in hybrid, the Toyota Prius Prime, sold 4,026 cars, down from 7,072 last quarter, as Prius buyers begin to defect for the Tesla Model 3 and other long-range electric cars. The next-bestselling Honda Clarity PHEV sold 3,756 from January through March, when the car offered consistently the best deals in our monthly deals roundup.

The Chevrolet Volt went out of production at the end of February, and its sales dropped accordingly to 2,520 for the quarter, from 6,212. Dealers, however, still have a few Volts on their lots, so we haven't heard the end of the model yet.

The only other plug in hybrids with notable sales were the Mitsubishi Outlander PHEV with 631 sales and the Hyundai Ioniq PHEV with 421.

Among automakers reporting, pure electric vehicles, led by Tesla, outsold all plug-in hybrids by more than 4-to-1.

Not all automakers break out sales of plug-in hybrids from sales of other versions of the same model, such as the Kia Niro and BMW models, as two longstanding examples. Several other automakers quit breaking out plug-in hybrid sales numbers this month, including Mercedes-Benz, Porsche, and Volvo. Their plug-in hybrids sell in small numbers anyway, so wouldn't have tipped the scaled by much.