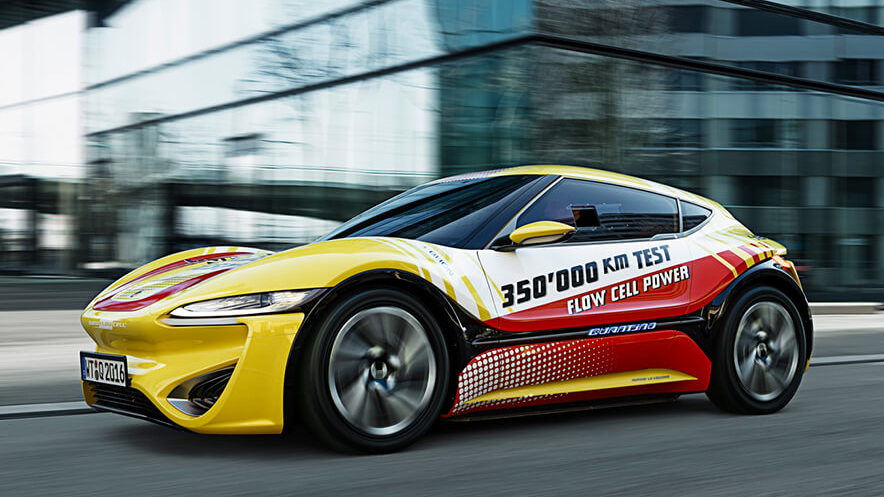 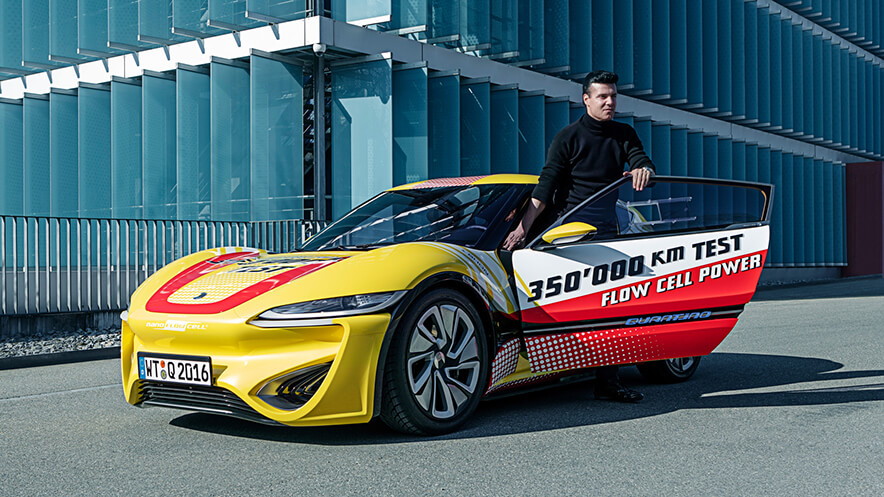 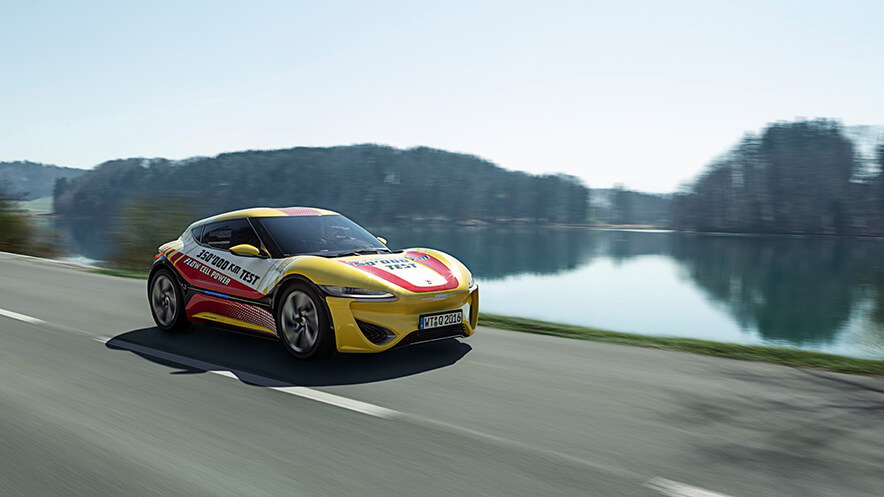 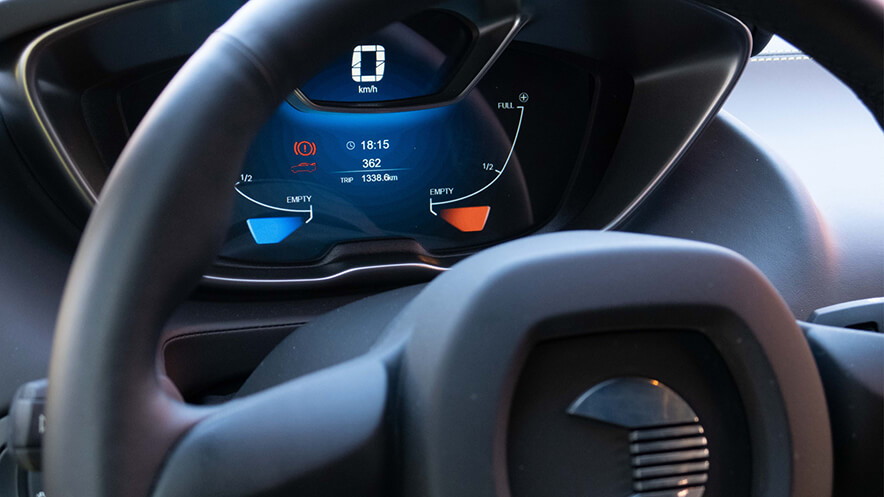 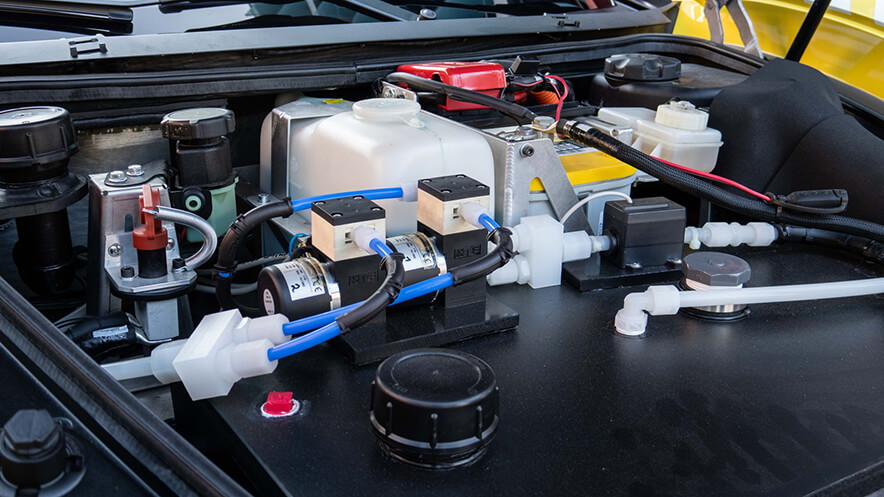 Absent from last month's Geneva auto show, and largely absent from recent discussions of electric car progress, have been Swiss NanoFlowcell and its flow-battery technology.

The company first showed its Quant cars at the 2014 and 2015 Geneva shows, first the gull-wing Quant E limousine, then the smaller, sporty Quantino the next year.

Flow batteries work similarly to fuel cells, with tanks of external electrolytes that are pumped over stationary electrodes. Unlike a fuel-cell, the process is reversible and can use a variety of active chemicals in their electrolytes, such as sodium, sulfur, or air. Since the solid electrodes don't change form chemically with charges and discharges, the electrodes can be cheaper, and the batteries last longer. Like a fuel-cell, range is dependent more on the size of the fluid tanks than on the size of the physical device, which fits under the hood.

Flow batteries have a fraction of the moving parts of an internal combustion engine, but unlike today's electric cars, they do depend on at least two pumps for the fluids as well as plumbing.

Whether one works better or worse in a car than a conventional battery or fuel cell depends entirely on the electrolyte chemicals used—those chemicals that Quant won't specify. The company says it has developed a pilot manufacturing plant for the solutions.

Popular types of flow batteries include lithium-sulfur, sulfur-hydroxide, hydrogen-bromine, iron-chromium, zinc-bromine, and vanadium. Quant says its electrolytes are plentiful, affordable, and environmentally neutral, but among the chemical possibilities, it's anyone's guess.

Flow batteries have not been widely suggested for cars, because, although the tanks can store quite a bit of energy, the cells themselves put out relatively little power, so it takes a lot of them to develop sufficient output to power a car. Flow batteries have been more successfully used in large, stationary applications.

Quant says the Quantino test car uses a 48-volt electrical system, and that with software improvements over the course of testing, it has achieved energy usage of 6.2 to 7.8 miles per kilowatt hour or more than 200 to 250 miles per gallon equivalent. It also says its nanoFlowcell costs about $672 to build, rather than thousands for a battery—though again it won't specify if that's for a single cell or the whole stack, or the range for the Quantino.

The company said that the Quantino has covered those miles with no failures of the electrolyte pumps, the cells themselves, or any other part of the drivetrain.

It says it will provide further updates on its technology later this year.