One key car was missing from the electric lineup at last month's LA auto show: the updated, long-range Nissan Leaf.

Leaf fans have been eagerly anticipating the long-range car, potentially called e-Plus in some markets.

Early reports note that it will have an all-new 60-kilowatt-hour battery good for a range up to about 220 miles, a significant improvement over the current 40-kwh battery with its 151 miles of range. 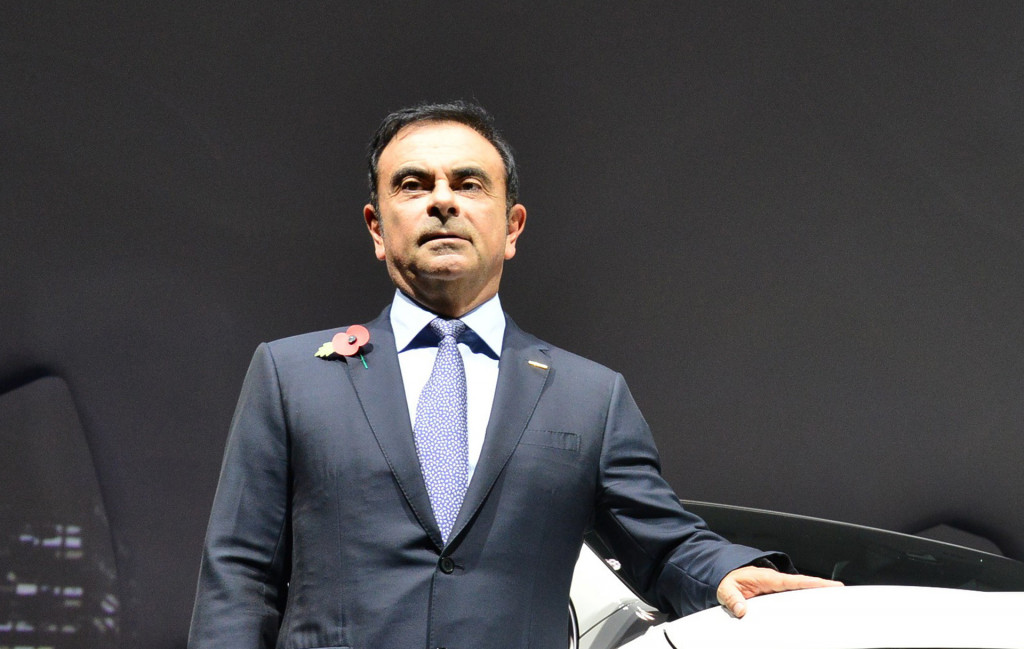 In a first for Nissan, the new battery reportedly will have cells made by supplier LG Chem, not internally by Nissan.

Dealer order guides in October even revealed pricing and trim levels for the new car, which is scheduled to go on sale this spring. You couldn't tell that at the LA Auto Show, though.

The company scheduled (and we attended) a lavish event at the Japanese American National Museum to showcase the car and reveal such important details as its precise EPA range rating and its on-sale date.

All the important players where there—except the car.

A report Monday in The Wall St. Journal (subscription required), confirmed what many observers expected: The company canceled the reveal out of fear that it would be overshadowed by the recent arrest of former Nissan chairman Carlos Ghosn in Japan on charges of underreporting income from the company.  (Nissan has since terminated him.)

Ghosn was arrested in Japan Nov. 19 as he arrived at the airport. He has not been formally charged with a crime but his detention in a Tokyo jail was extended by 10 days on Monday.

Meanwhile, we're still left wondering exactly when the new long-range Leaf may go on sale and how far it may go on a charge. That news may come as soon as next month, to coincide with the Consumer Electronics Show in Las Vegas or the Detroit Auto Show.