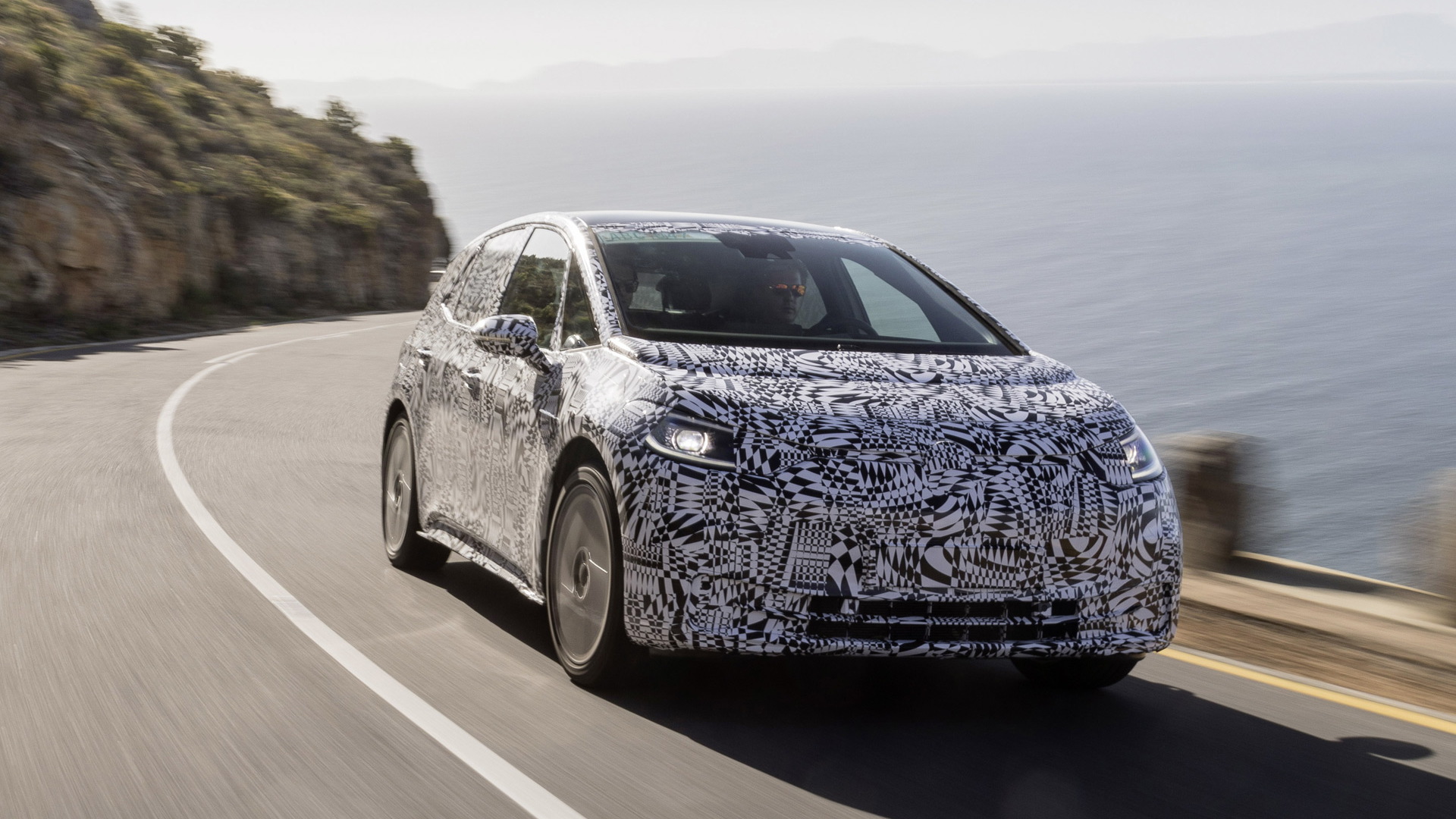 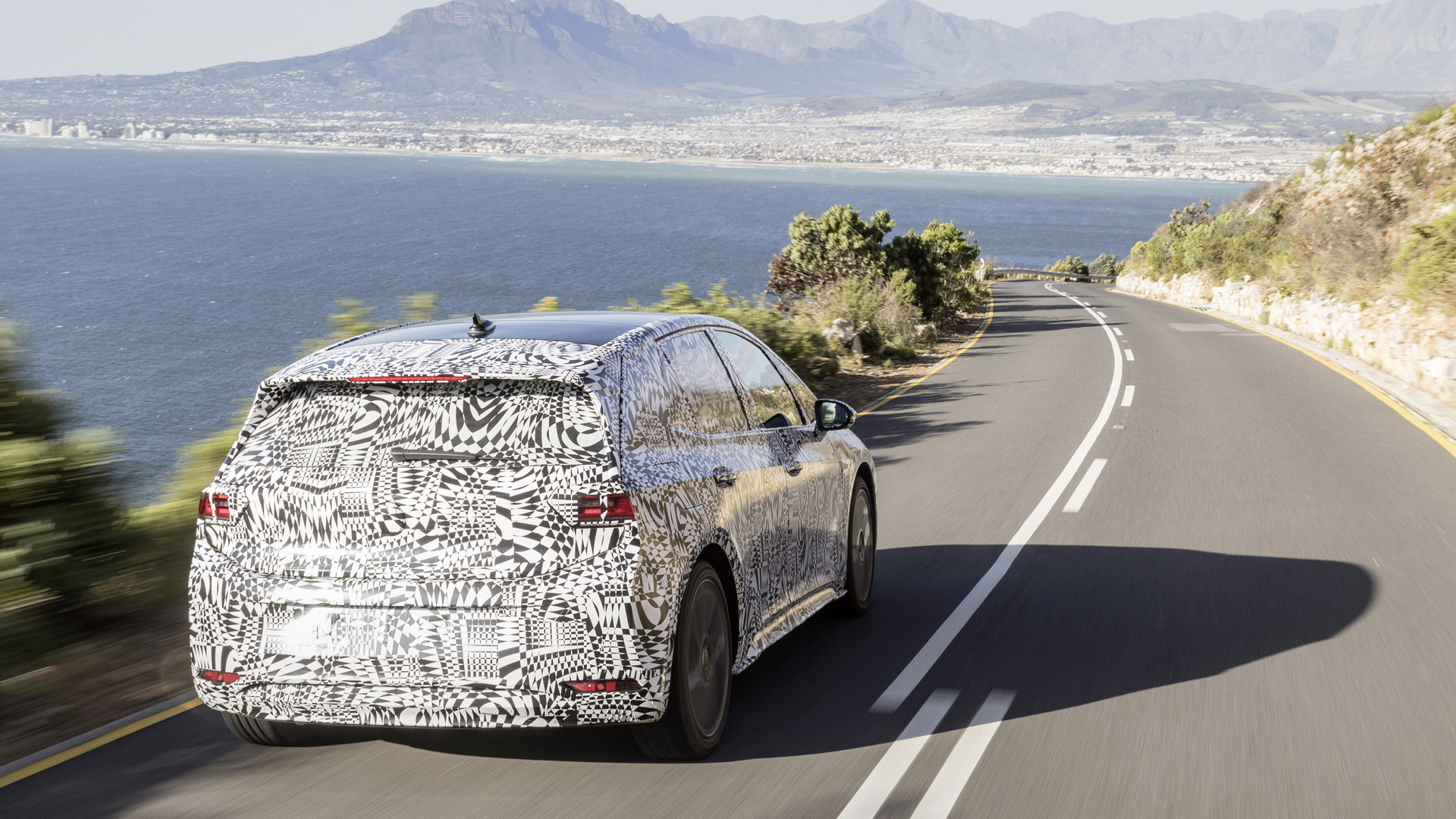 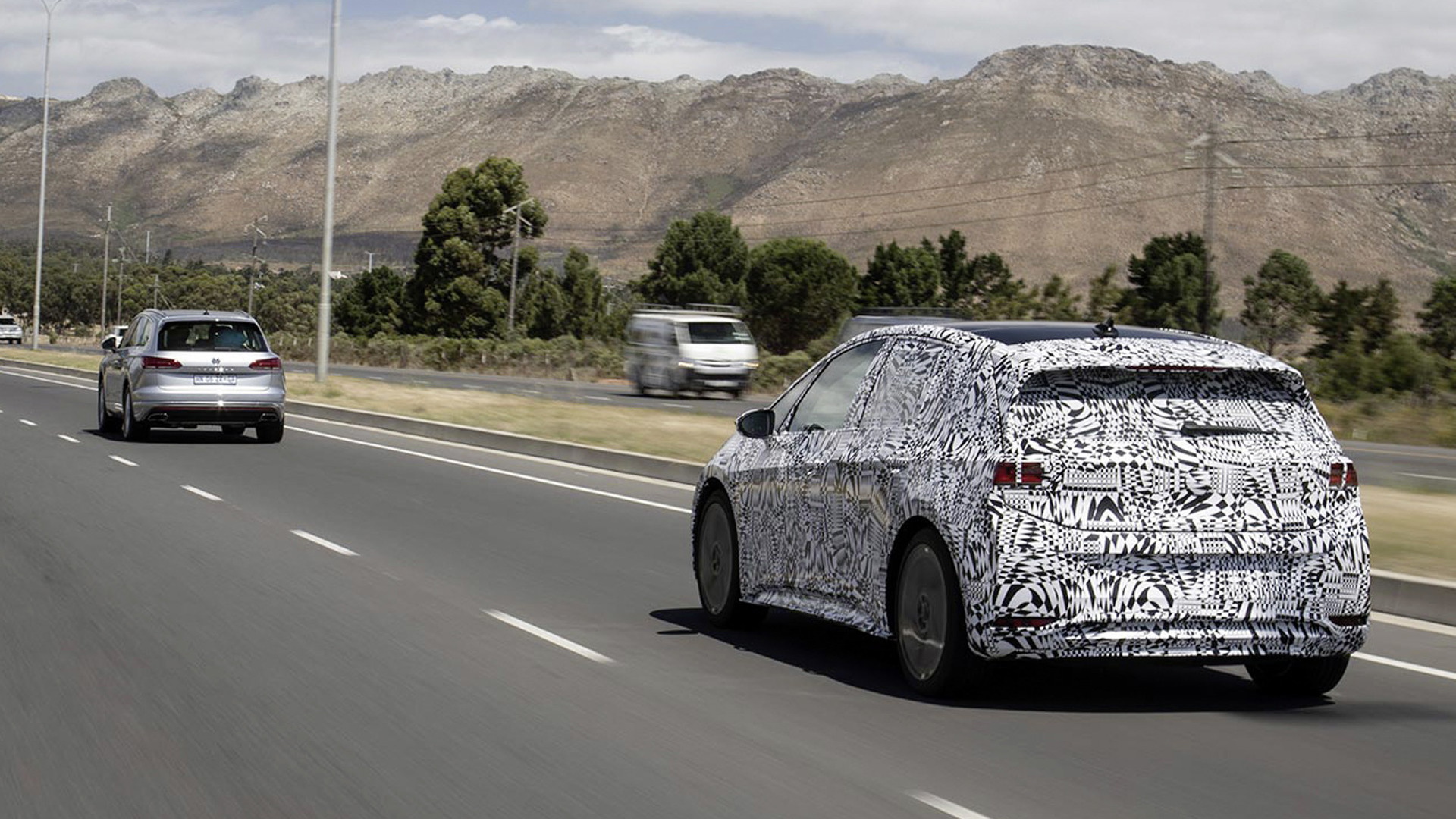 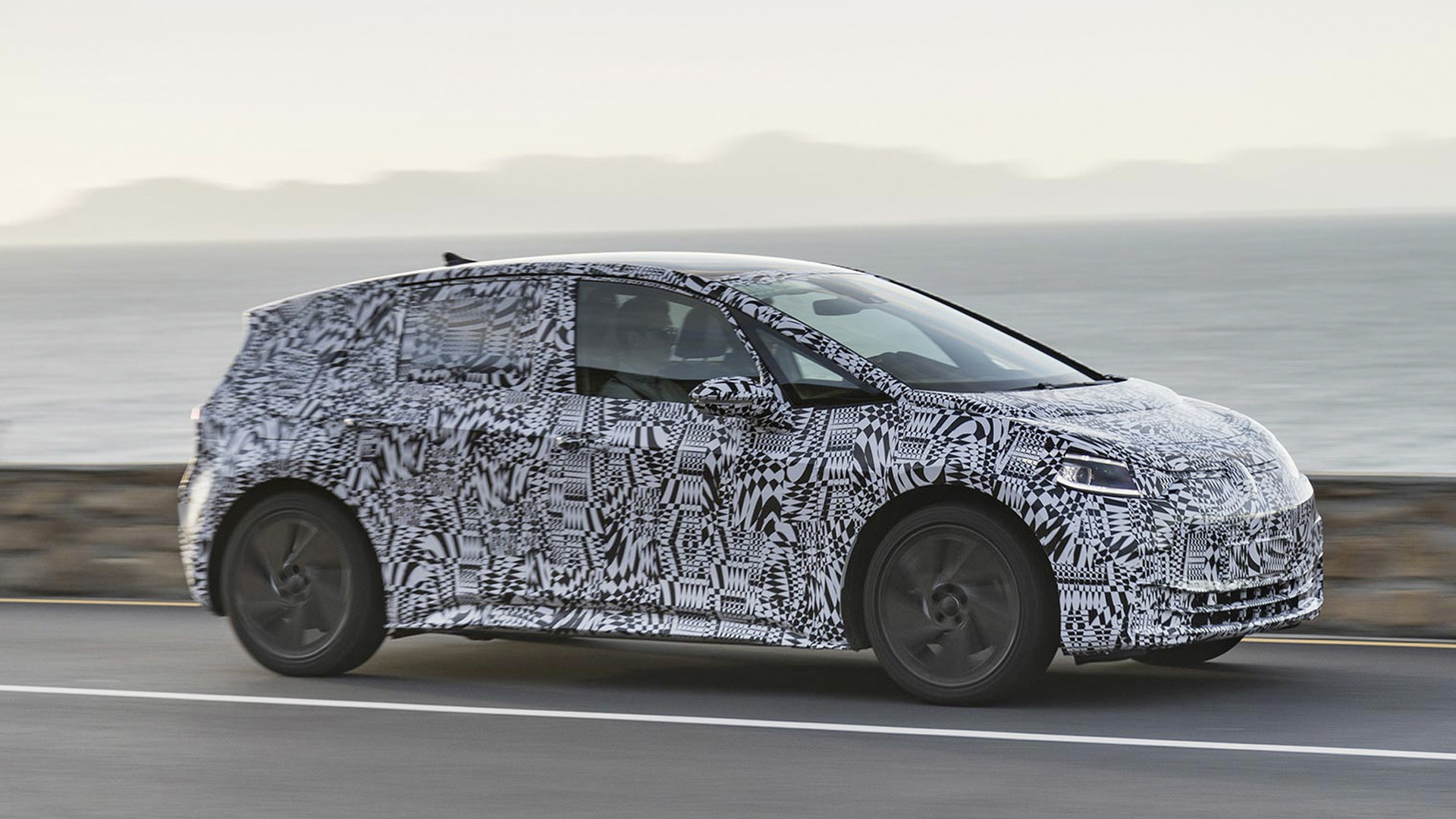 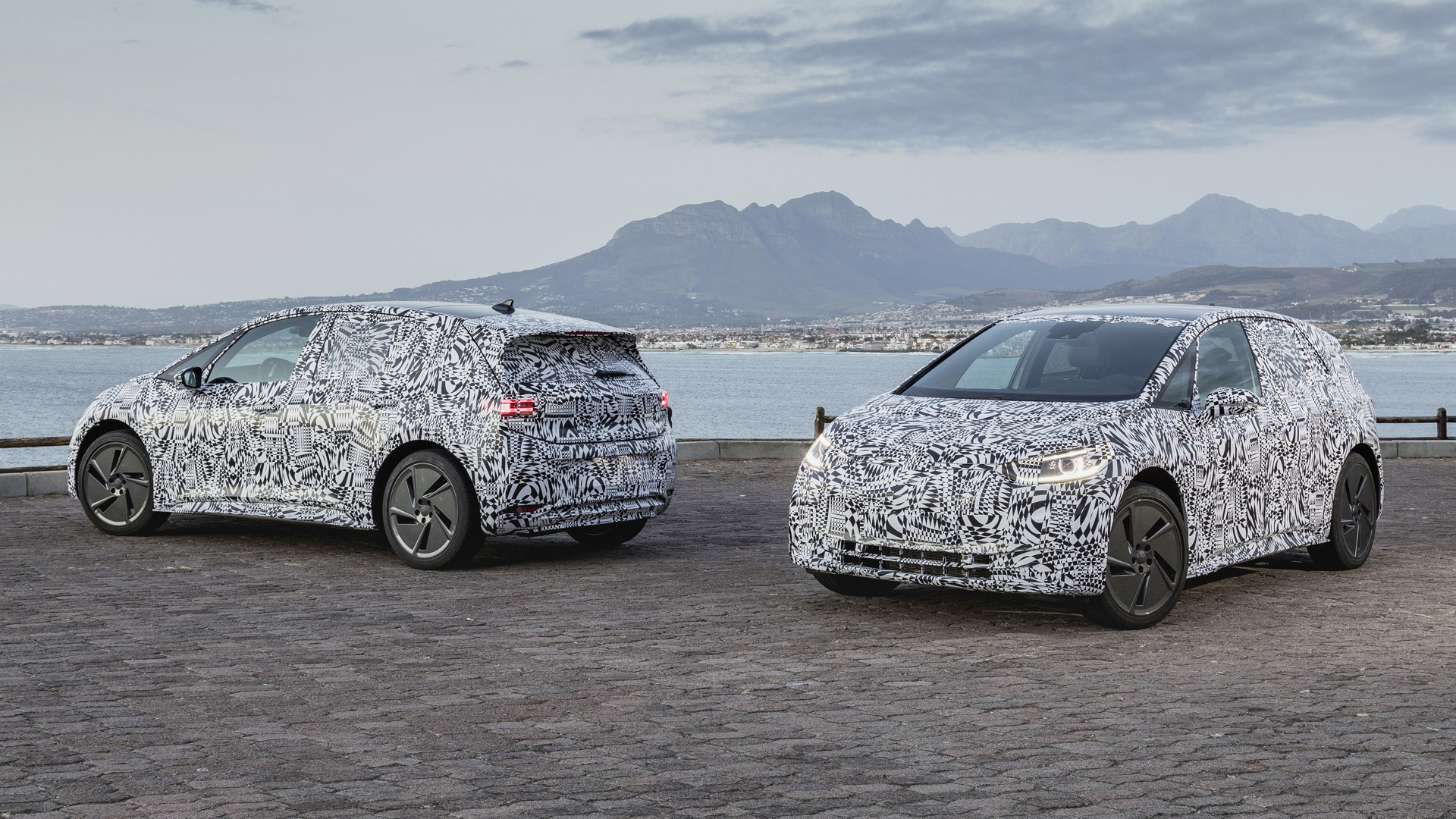 Volkswagen has heard the naysayers.

After being caught cheating on emissions tests with its diesels and being forced to promote electric cars through various legal settlements around the world, the company clearly realizes it has a steep climb to convince consumers it is serious about selling a wide range of electric cars it has planned.

So far, it isn't helping that the cars are still in development, after Tesla has ramped up to a pace of selling more than 100,000 electric cars per year. To help convince buyers that its electric cars really are coming, VW released a teaser video of the first one, the Golf-size ID hatchback, testing on gorgeous seaside roads outside Cape Town, South Africa.

The company says the camouflaged cars are being tested for cabin and powertrain cooling as well as the driving experience. While engineers are largely satisfied with their performance, the company plans to tighten up the steering of the ID to make it more engaging to drive, and the battery-control software will need an update after engineers found a glitch once after startup.

The ID hatchback is expected to go on sale in Europe late next year, with pre-orders starting in March. The first new Volkswagen electric car for the U.S. based on the company's new mass-market MEB electric architecture will be a crossover vehicle, the ID Crozz, scheduled for 2020.

After that, the company plans to release 27 new electric models on the platform, across its brands and including Audi, by 2022.