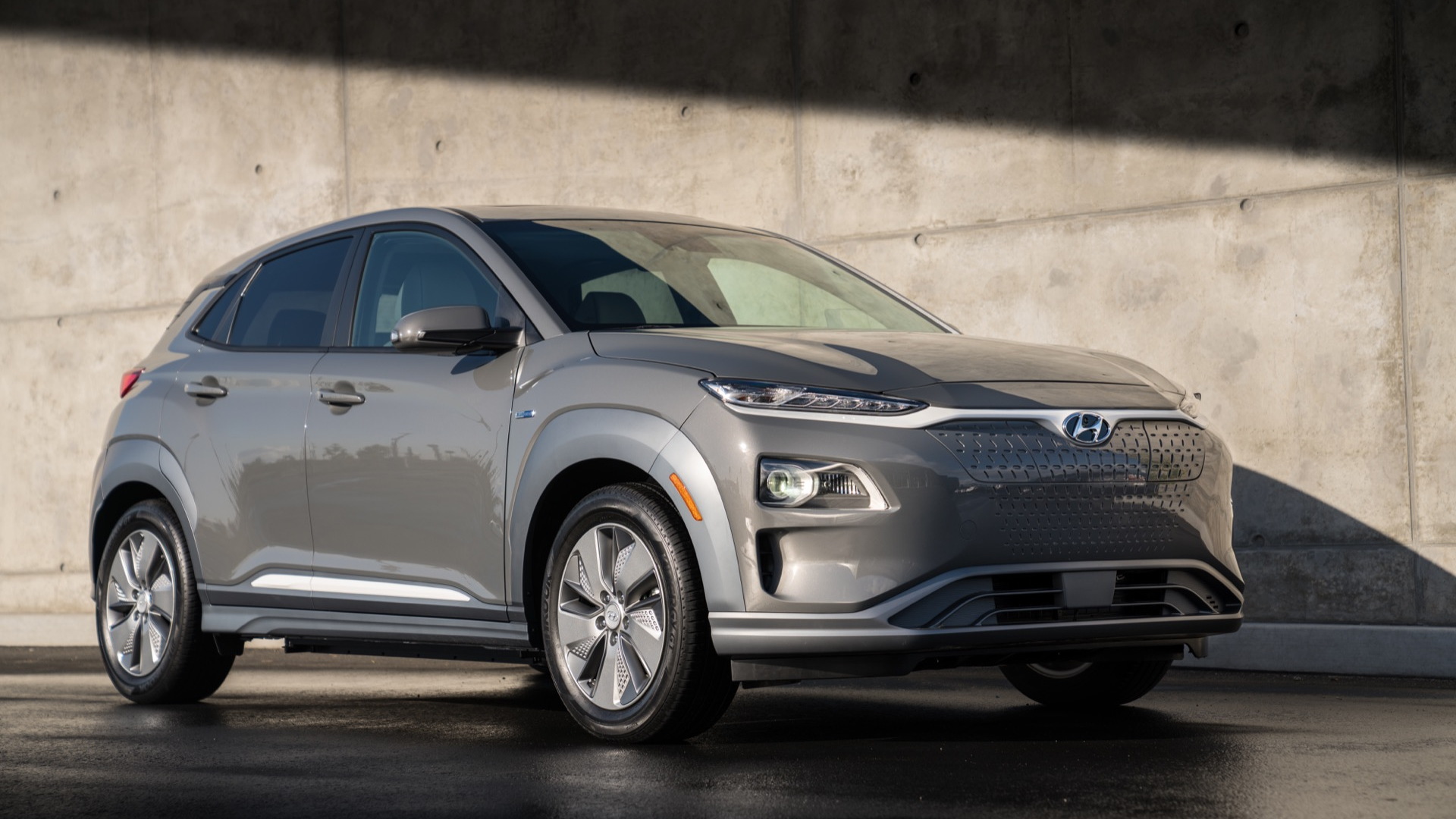 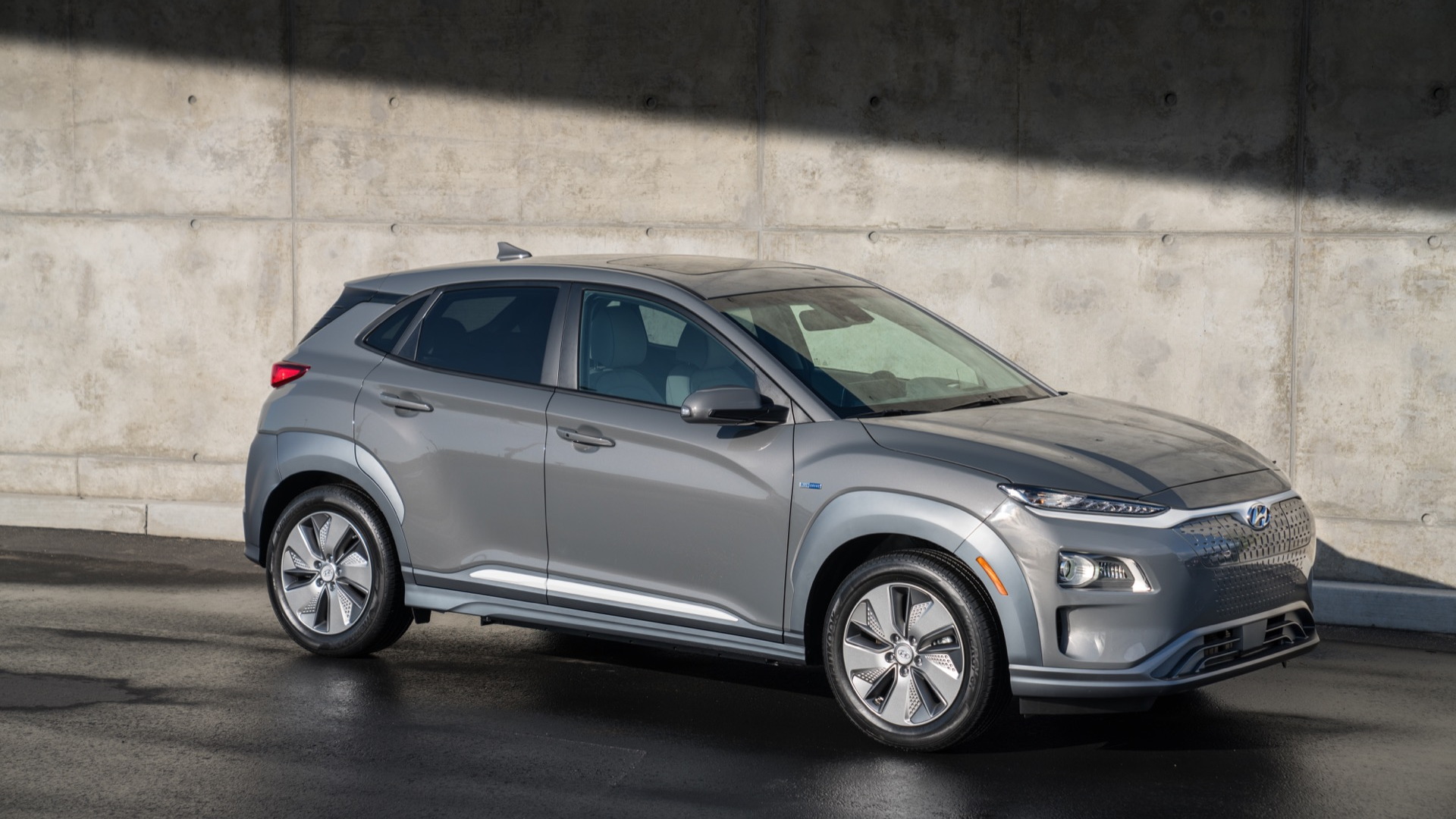 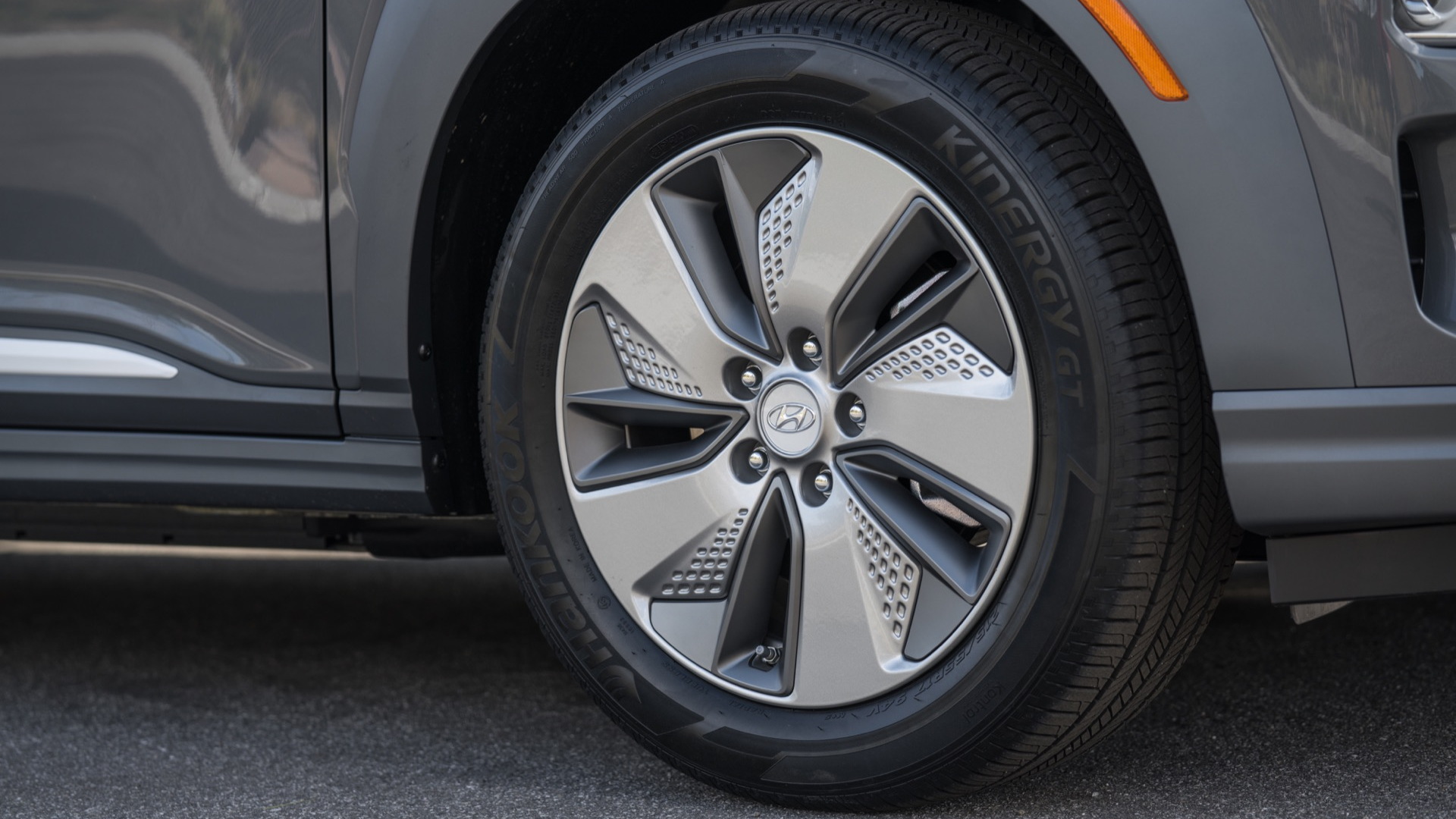 In our quest to find Green Car Reports’ Best Car To Buy, the 2019 Hyundai Kona Electric is shaping up to be the “no drama” candidate.

By now, we’ve had four distinct experiences with this small, fully electric crossover—or tall hatchback, depending on how you see it. That’s included plodding along on congestion-choked Los Angeles boulevards; zigzagging along tight canyon roads just outside LA; running over potholed, battered suburban streets and highways around Detroit; and then, specifically for our Best Car To Buy roundup, at an undisclosed location in the American Southeast, taking additional test drives on curvy back roads and a variety of road surfaces.

Through all these use cases, we’ve found the Kona Electric to fit right in—even, surprisingly, with the canyon roads, where its lower center of mass added confidence despite low-rolling-resistance tires that didn’t give us a lot to work with. The 201-horsepower (150-kw) electric motor system makes the Kona Electric feel strong, even tire-scorching at times. Like the Chevrolet Bolt EV, motor torque is delivered only through the front wheels.

DON’T MISS: Which car would you pick as Best Car To Buy 2019? Take our Twitter poll

Around town is where the Kona Electric makes the most sense. With a near-perfect seating point for most drivers, it’s easy to get in and out, and you have a good view outward. Seats are generously padded, there’s enough headroom in back, and there’s no versatility compromised for the sake of a big battery pack. The rear seat backs fold flat (when compressed) to make a flat load floor. Parking is a cinch, thanks to the Kona’s subcompact footprint (it’s just 164.6 inches long and 70.9 inches wide).

Yet the Kona Electric has plenty of something that really matters among electric cars: driving range and reasonably quick charging rates. Its liquid-cooled 64-kwh battery, packed with LG Chem prismatic cells, seemed to overdeliver on its 258-mile EPA range estimate as far as we could tell, and in all those driving conditions we never saw an instance of driving range unexpectedly dropping.

The pack charges up in just over 9.5 hours on Level 2, using its 7.2-kw onboard charger, according to Hyundai. Thanks to the loan of an eMotorWerks JuiceBox Pro 40, we were able to bring this UL-listed device to our testing location, plug it into a semi-outdoor NEMA 14-50 socket, and charge the Kona Electric up from just under 50 percent to 100 percent in less than five hours.

And if you happen to find a 100-kw or higher CCS Combo DC fast charger, it can recover up to 206 miles in just 54 minutes.

We continue to be impressed with the Kona Electric’s highly customizable brake regeneration functions, which allow you to customize each of three (Normal, Eco, Sport) modes with their own default levels of brake regen, ranging from 0 (coasting) to 3 (aggressive).

Pulling the left paddle to engage relatively mild one-pedal driving felt awkward in our first drive but we’ve found it intuitive in follow-up drives, so this is something that you’d find second-nature after a while, coasting gradually to a stop without touching the brake pedal in some cases.

The Kona Electric comes with an infotainment system that’s easy to navigate and responsive and yet doesn’t take up a vast swath of the space around the driver. Hyundai has also teased an entire suite of remote-and-connected features like charge scheduling, climate preconditioning, remote charging management, and compatibility with Google Home, Android Wear devices, and Apple Watch apps. You can set minimum and maximum charging levels with simple sliders—something that’s not possible with many rival models.

We haven’t found any gaps in our initial impressions of an exceptionally well-hushed cabin, damping out wind and road noise, and most of our editorial staff has grown to prefer the more understated look of the Kona Electric to that of the standard Kona. As we said in our first drive, some versions get a little too liberal with somewhat illegible matte-metallic switchgear facing too soon to be 2005-retro.

READ MORE: One of these 3 cars will be Green Car Reports’ Best Car To Buy 2019

If this all sounds abundantly positive, it is. But there are two big questions that remain unanswered. One is pricing. Hyundai hasn’t released details yet, but it says that it wants Kona Electric to start below $30,000 when factoring in the federal EV tax credit.

The second is availability. The Kona starts reaching California dealerships before the end of the year, with East Coast dealerships and other CARB-observant states getting them in early February.

Hyundai says you’ll be able to walk into any dealership and order one, but that leads to one of the key questions: Is the Kona Electric just another compliance car? Or will it truly sell as many as it can? That remains to be seen.