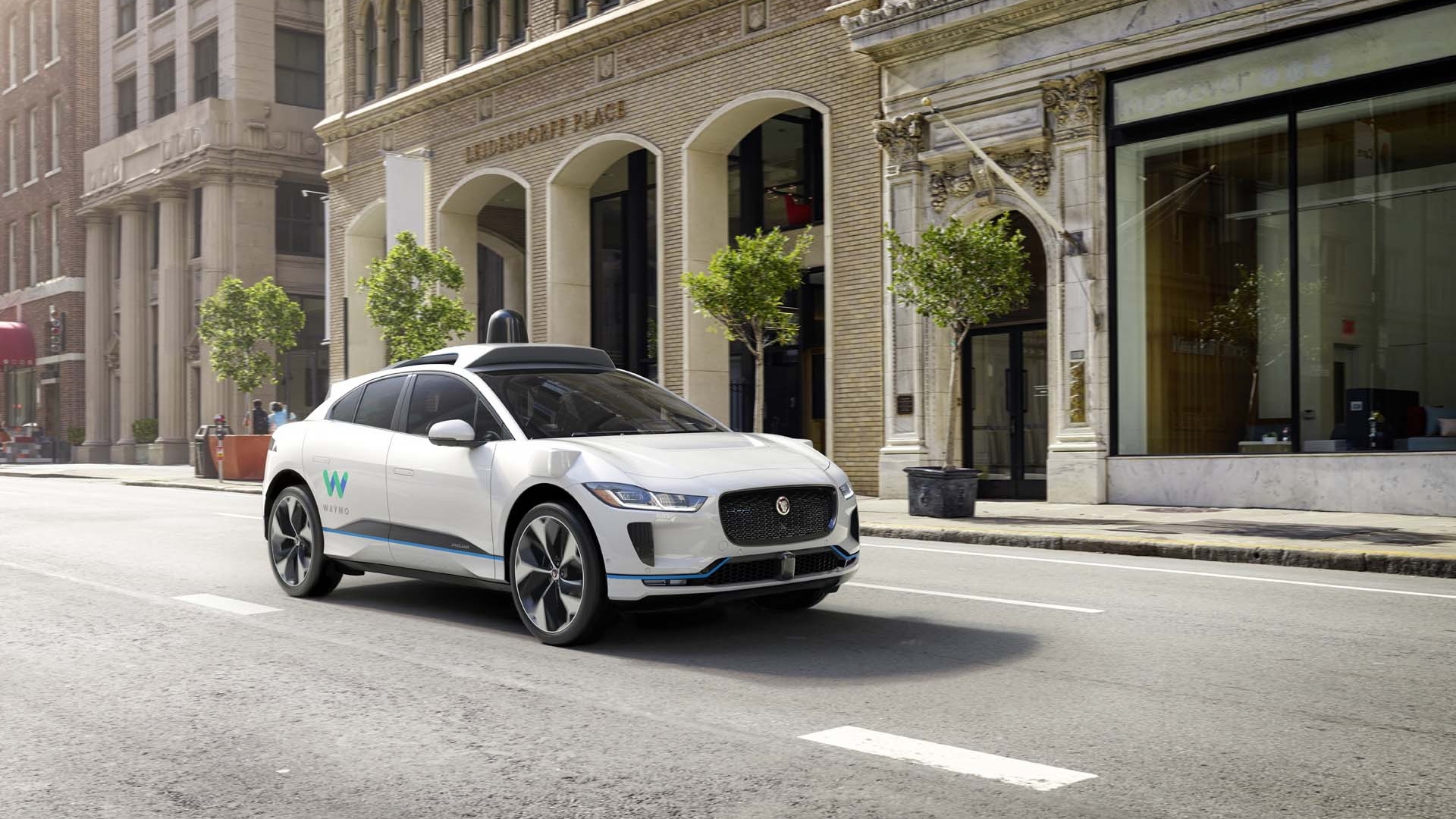 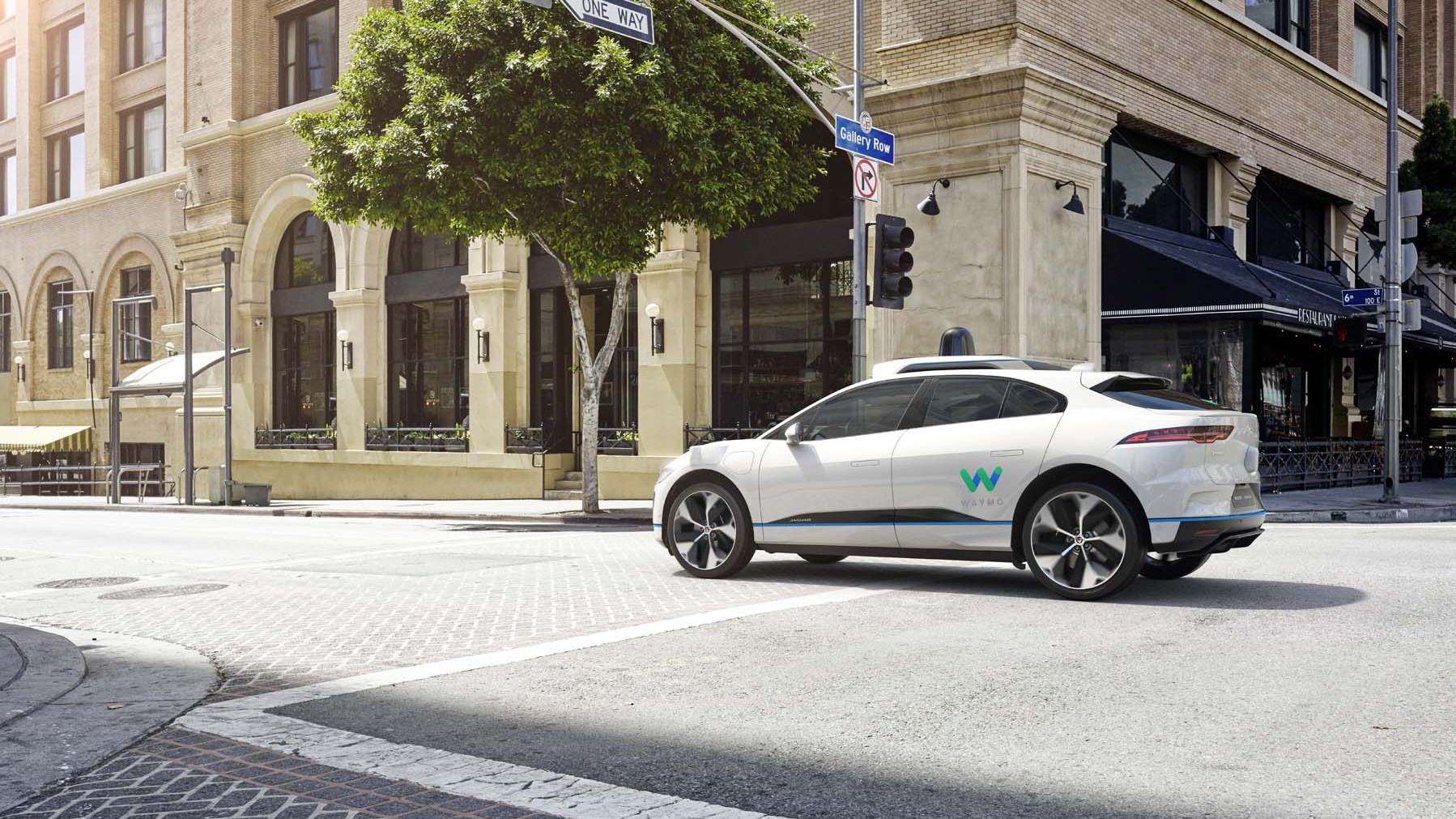 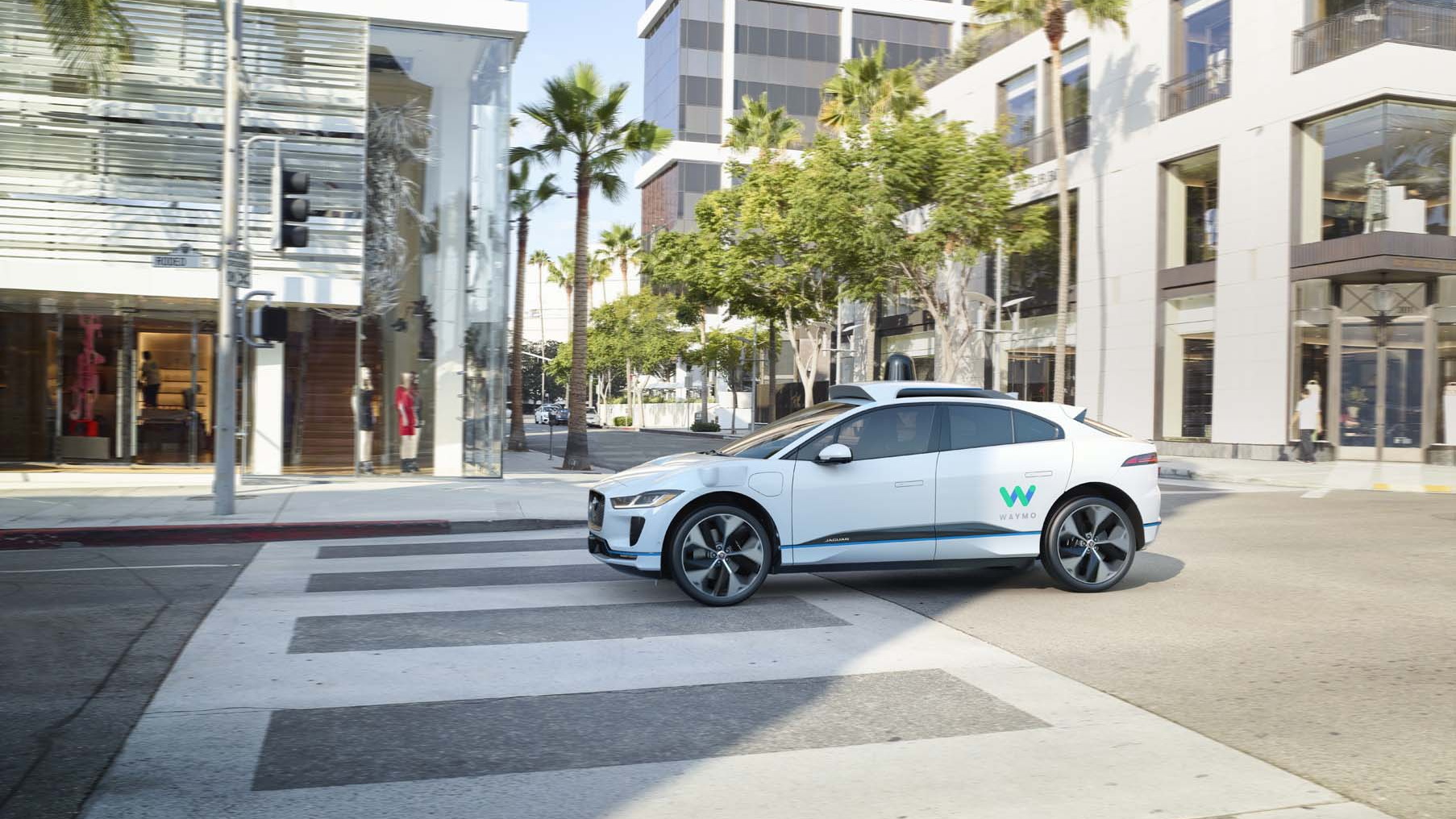 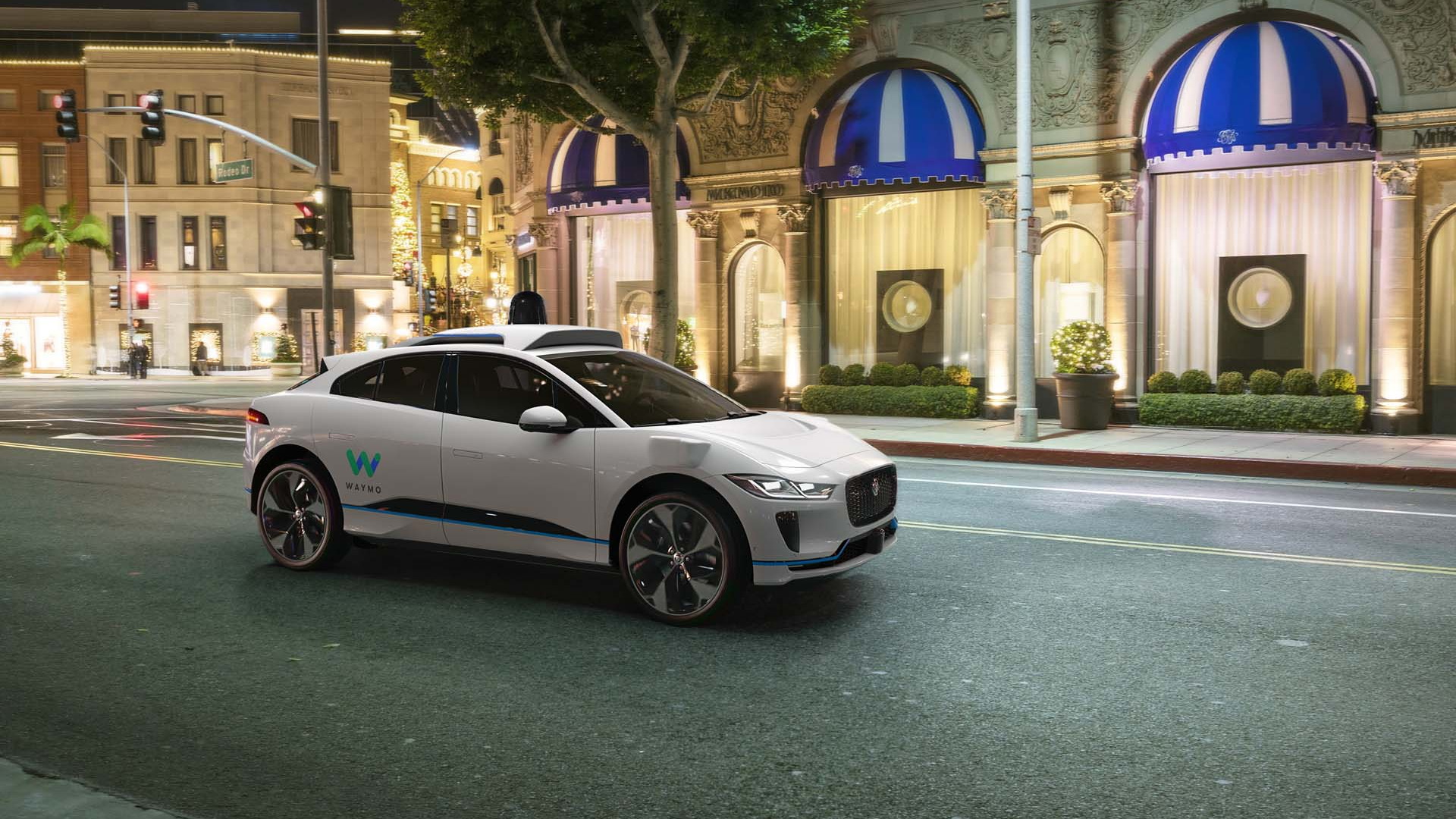 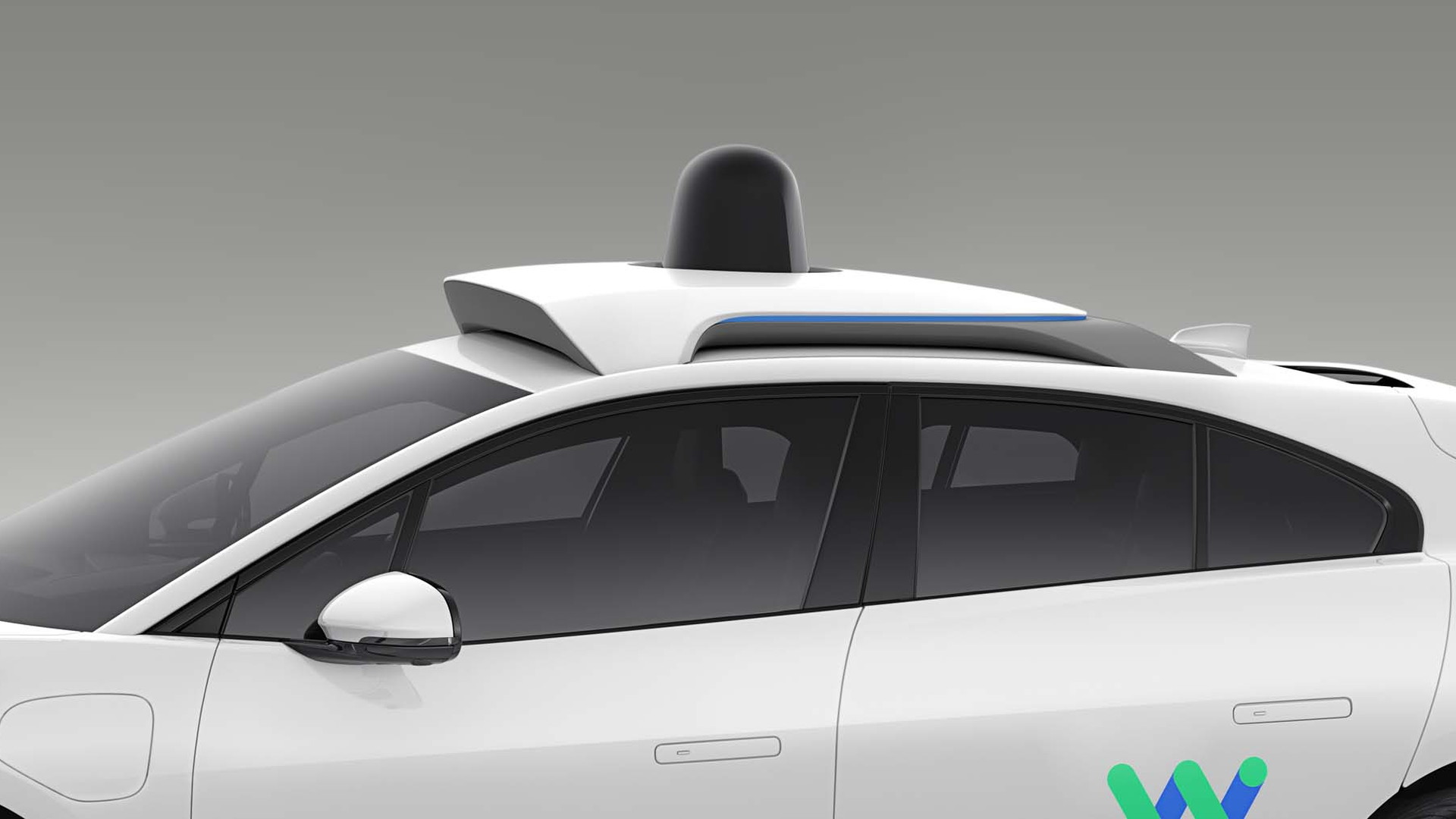 British carmaker Jaguar Land Rover and Waymo said Tuesday the carmaker would sell Google's autonomous-car technology arm up to 20,000 of its new all-electric Jaguar I-Pace SUV to be used in self-driving service by 2020.

While last week's news focused entirely on the fatal crash of a Volvo converted by Uber to autonomous operation—apparently with Volvo's safety features switched off—carmakers and other companies continue to plan for expanded test fleets and limited trials of self-driving cars.

Waymo will fit its latest sensors and software to the electric Jaguars and put them into service as its first luxury offering in an autonomous-car hailing service.

The announcement is a coup for Jaguar, a tiny maker compared to the German luxury trio of Audi, BMW, and Mercedes-Benz.

The British company nonetheless has beaten all three to the punch by launching the production version of its first long-range battery-electric vehicle at the Geneva auto show two weeks ago, with first deliveries in Europe this summer.

The I-Pace electric crossover will be built in Austria by contract assembler Magna, rather than at Jaguar Land Rover's various plants in the U.K., Eastern Europe, and China.

The joint announcement by the Silicon Valley company and the small luxury carmaker came just ahead of media days at this week's New York auto show.

"The partnership with Waymo puts an exclamation point on Jaguar's comeback," said Jessica Caldwell, director of industry analysis at Edmunds.

"Just a few years ago the company was struggling, but now they've made it clear that they're thinking far beyond their sports car heritage and are reaping the rewards."

It underscores the diversity of vehicles Waymo apparently plans to operate as it expands its self-driving car service.

Waymo's first test fleet of self-driving vehicles were Lexus RX crossovers. They will soon be retired, and are already being supplanted by Chrysler Pacifica Hybrid minivans.

The full fleet of Waymo self-driving vehicles has now traveled more than 5 million miles, it said.

The Jaguar I-Pace jointly displayed at the show by the pair of companies features the lidar arrays and numerous other sensors required for autonomous operation, although they are more neatly integrated into the design than on previous Waymo vehicles.

In particular, the tall roof-mounted rotating lidar sensors are molded into the roof with only a protruding array to indicate their presence.

Waymo said it will fit its technology to the electric I-Pace vehicles and start testing them later this year, although it doesn't expect to use them to carry civilians until 2020.

The company plans to release an app sometime this year that will allow members of the public to hail self-driving taxis in test locations. That will extend the "Early Rider" program now underway in Phoenix.

It remains unclear when exactly that service will launch, or whether participants will be hand-chosen by Waymo rather than simply joining the service at random.