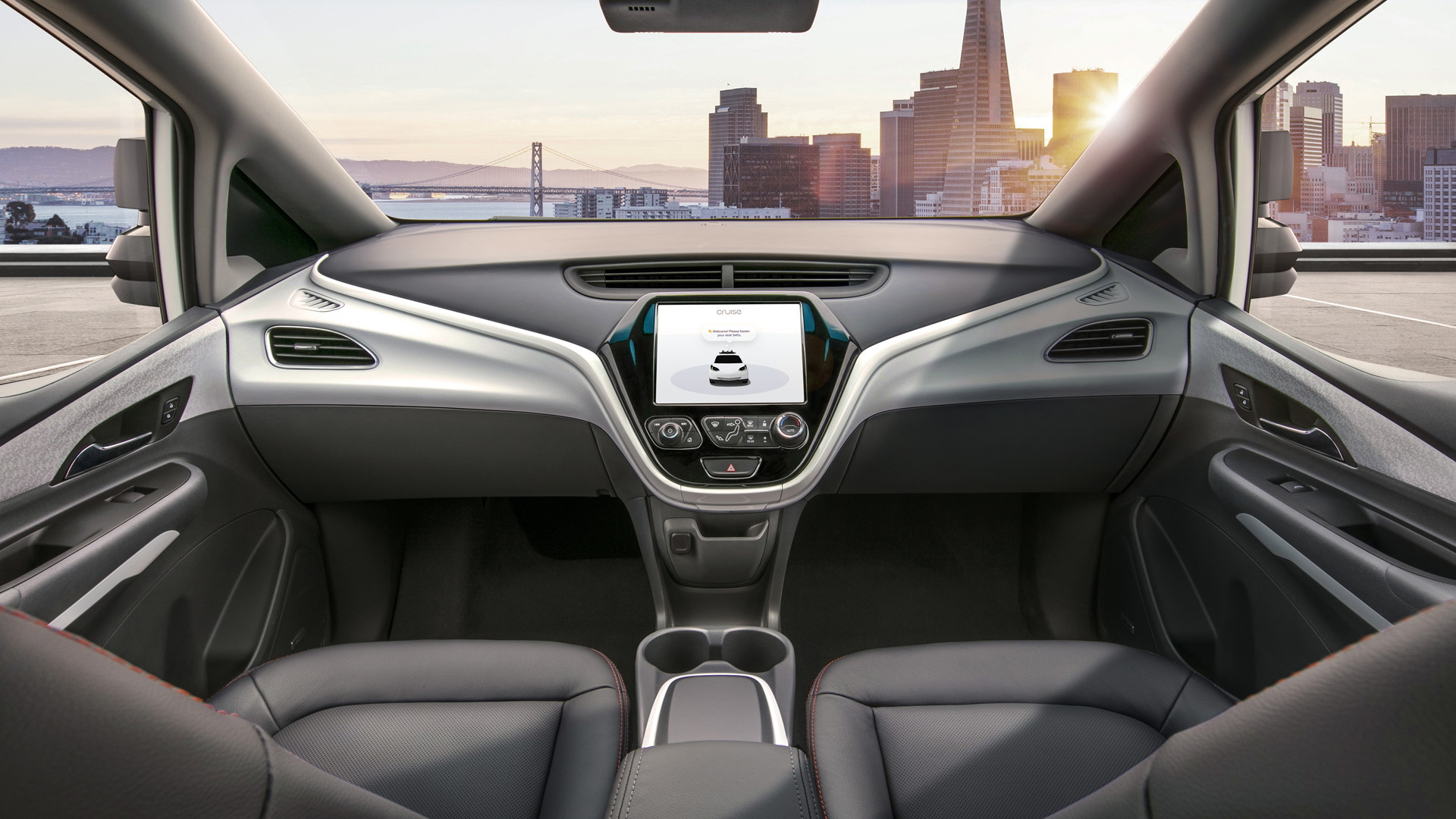 Today, it's largely about a big Ford event yesterday that discussed future products, including hybrids and electric cars. We've also got poll results ranking electric cars and a new luxury electric Audi for the early 2020s. All this and more on Green Car Reports.

The results of our poll are in showing the favorite electric cars of our Twitter followers, and it's pretty clear what matters.

We rounded up the latest info on Ford's planned 300-mile SUV, and what we learned about it yesterday (it's about performance, not energy efficiency).

Ford plans to take on Toyota and Honda in active-safety features with its new Co-Pilot 360 software-and-sensor package.

Following all these Ford stories, we consulted with colleagues, put on our thinking caps, and set down five things you should know about Ford and its future.