The battle over early termination of the U.S. income-tax credit for purchase of an electric car took a new turn on Thursday.

HR1, the draft Tax Cut and Jobs Act introduced in the House of Representatives, would end the credit as of December 31.

The U.S. Senate version of the tax-reform bill introduced late Thursday, however, retains the credit.

To become law, each house must finalize a version of its bill and then pass it.

After that, the two bills must be reconciled by a joint committee to produce a single piece of legislation that must again be passed by both houses.

Only after that can it go to President Donald Trump for his signature. 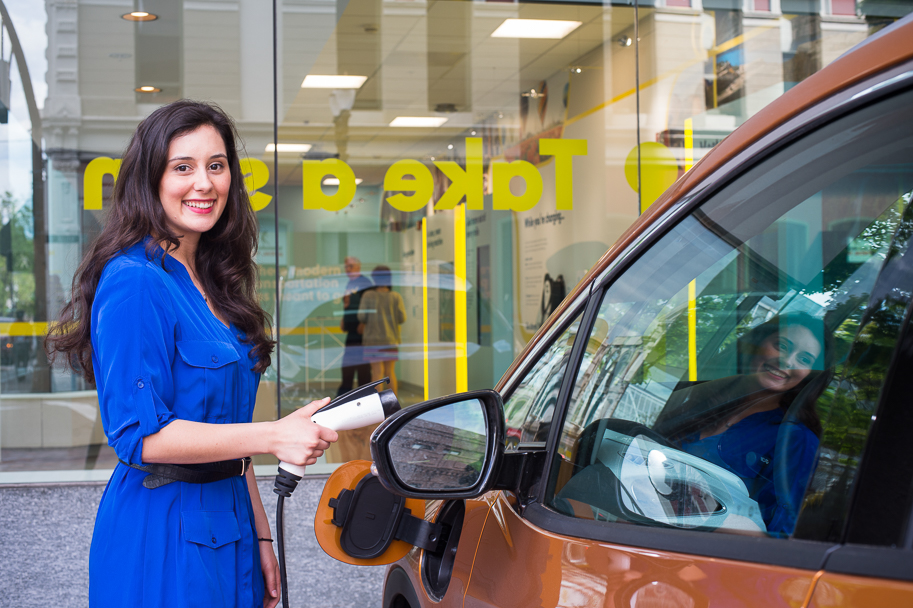 Advocates for plug-in electric vehicles applauded the move by the Senate Finance Committee to retain the income-tax credit.

"This is a win for continued U.S. innovation and market leadership in electric drive technology at a time of intense global competition from China and other nations," said Genevieve Cullen, president of the Electric Drive Transportation Association advocacy group.

"The plug-in credit creates jobs throughout the U.S. supply chain," she added, "while helping consumers save energy dollars."

The federal income-tax credit—which ranges from $2,500 to $7,500 depending on the battery capacity of the vehicle purchased—is often joined by other state, regional, or corporate incentives to reduce the effective price of an electric vehicle.

The purpose of such incentives is to make electric cars more affordable for consumers, boost sales, and increase volumes for carmakers to bring down prices through economies of scale.

The credits are limited to 200,000 per carmaker, after which they sunset on a specified schedule.

To date, General Motors, Nissan, and Tesla have used more than 100,000 of their allocated credits; all other carmakers are far behind that number.

CHECK OUT: When do electric-car tax credits expire?

Surveys uniformly show that such credits are a major factor in getting buyers to consider plug-in electric vehicles.

Sales of electric cars plummeted in Georgia after that state ended its state incentive in 2015 and replaced it with a tax on electric cars that exceeded the gas taxes paid by drivers of the average gasoline car.