The process of drafting a so-called tax reform bill has been shrouded in mystery, with even Republican congressmembers admitting they didn't know what provisions it would contain.

But according to a report on Thursday, the draft of the Tax Cuts and Jobs Act proposed in the House of Representatives on Thursday immediately eliminates the income-tax credit of up to $7,500 for purchase of a plug-in electric vehicle.

That provision, enacted in 2008 even before President Barack Obama was elected, is deeply enmeshed in the current tax code.

But with the politically popular goal of cutting taxes a "must" to achieve for the Republicans who control the House, the Senate, and the presidency, heavy-duty horse-trading has been taking place over the last few weeks.

Now, Bloomberg reports that the tax credit could be phased out as part of "tax reform," one of many ways the drafters of the bill will seek to raise revenue or stem deductions and credits to pay for the tax cuts.

The version of the plan released today in the U.S. House of Representatives proposes immediate repeal of the credit; its language will likely be marked up considerably, and it still has to be passed by the U.S. Senate before it can go to President Donald Trump for his signature.

The electric-car credit itself lets a taxpayer reduce income tax due by an amount from $2,500 to $7,500 that depends on the size of the battery pack (from 4 to 16 kilowatt-hours) in the vehicle purchased during that tax year.

To date, General Motors, Nissan, and Tesla have been the main beneficiaries of the credits, which are intended to reduce the effective prices of plug-in electric cars to bring them closer to those of conventional cars.

Every carmaker's vehicles are eligible for the full credit for the first 200,000 qualifying vehicles sold in the U.S. 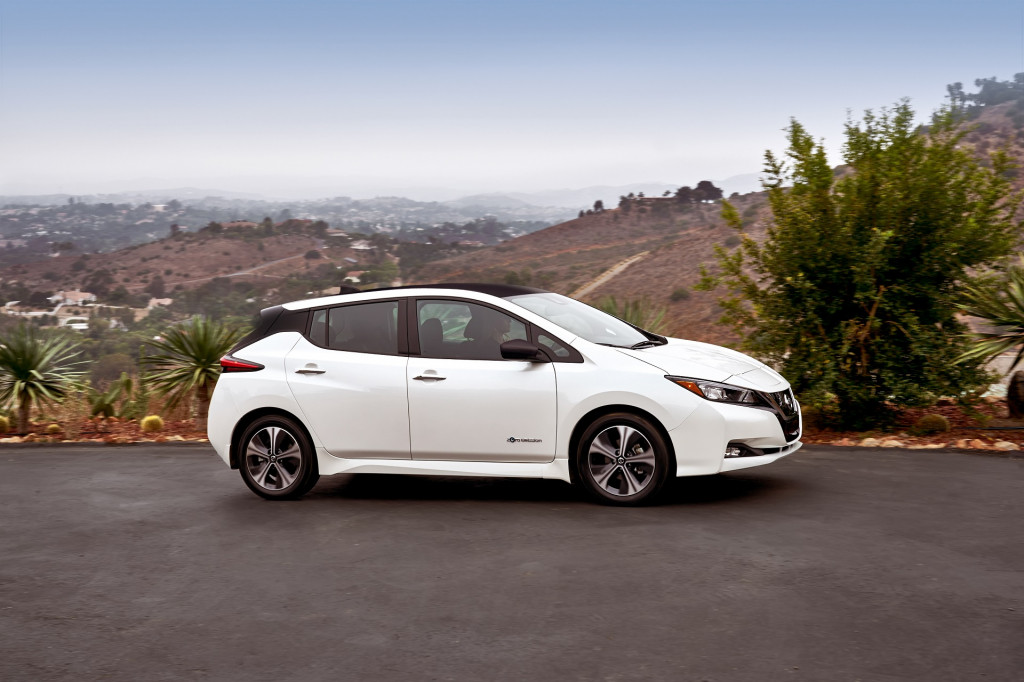 Despite widespread agreement among advocates that purchase rebates are more effective than income-tax credits that can take up to 15 months to be applied, the federal credit has been a major factor in sales of mass-priced electric cars.

CHECK OUT: When do electric-car tax credits expire?

Sales of plug-in vehicles in that state fell from 1,400 per month to fewer than 100. (Georgia added insult to injury by levying a fee on electric cars far higher than the gas taxes they did not pay.)

Coverage seems to indicate that the tax bill will be presented as a fait accompli to senators and representatives, but there are likely many twists and turns before actual changes to the tax code can be enacted.

We will update this article if we get more specific news on the fate of the electric-vehicle income-tax credit.

EDITOR'S NOTE: An earlier version of this article has been updated with more specifics about both the proposal in the House for immediate repeal and the legislative process any bill must go through to be passed by both houses of Congress.