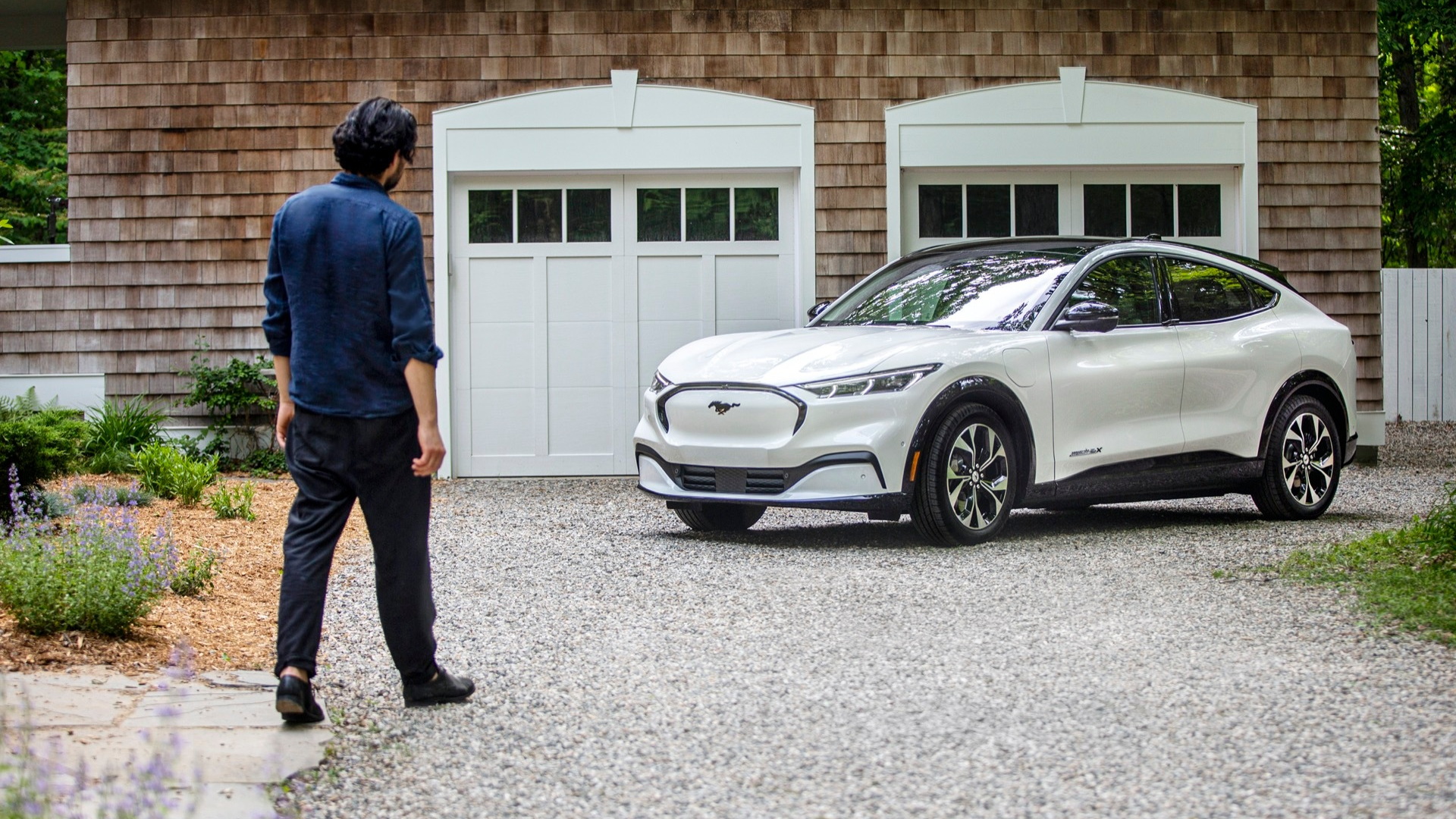 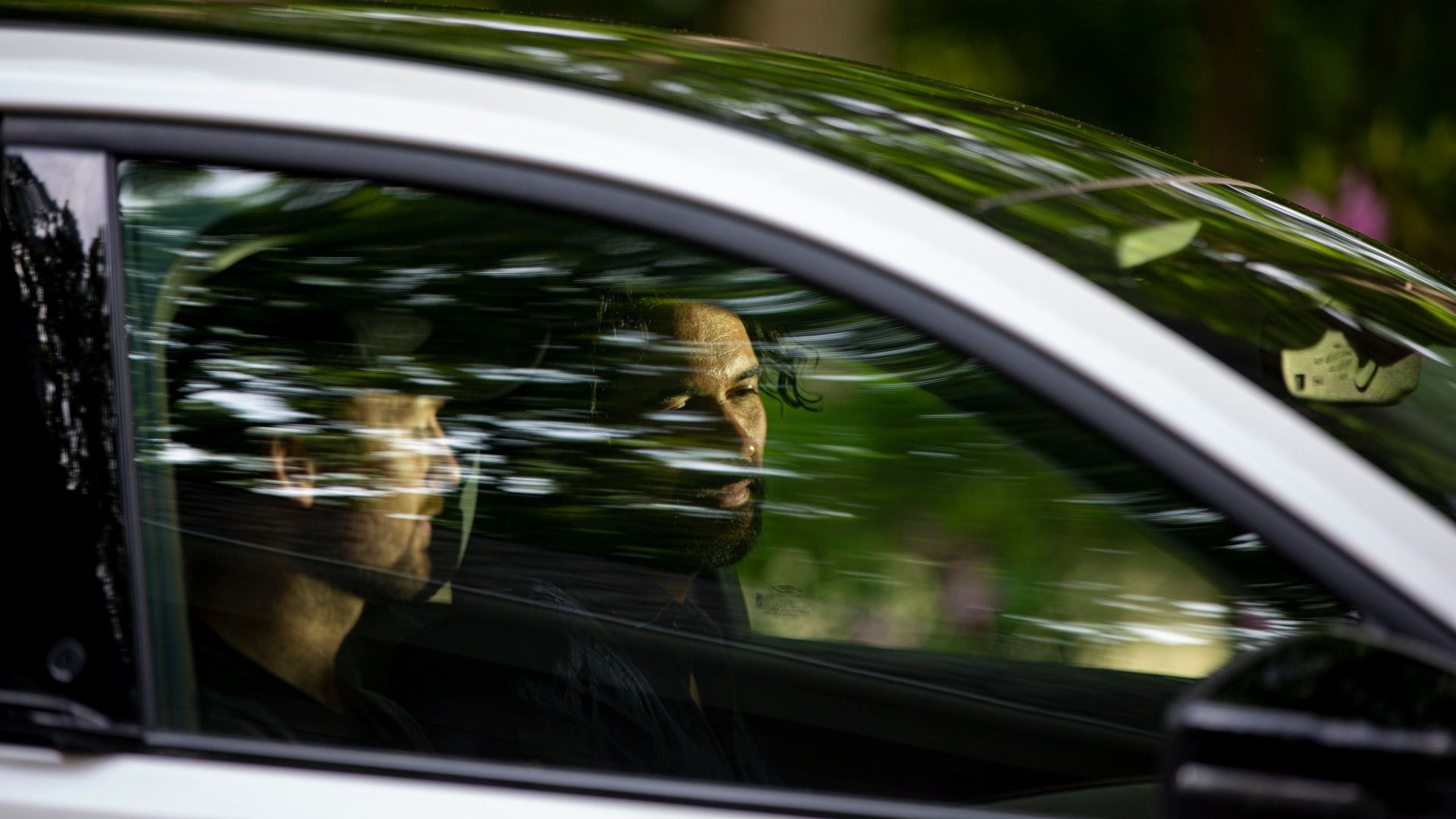 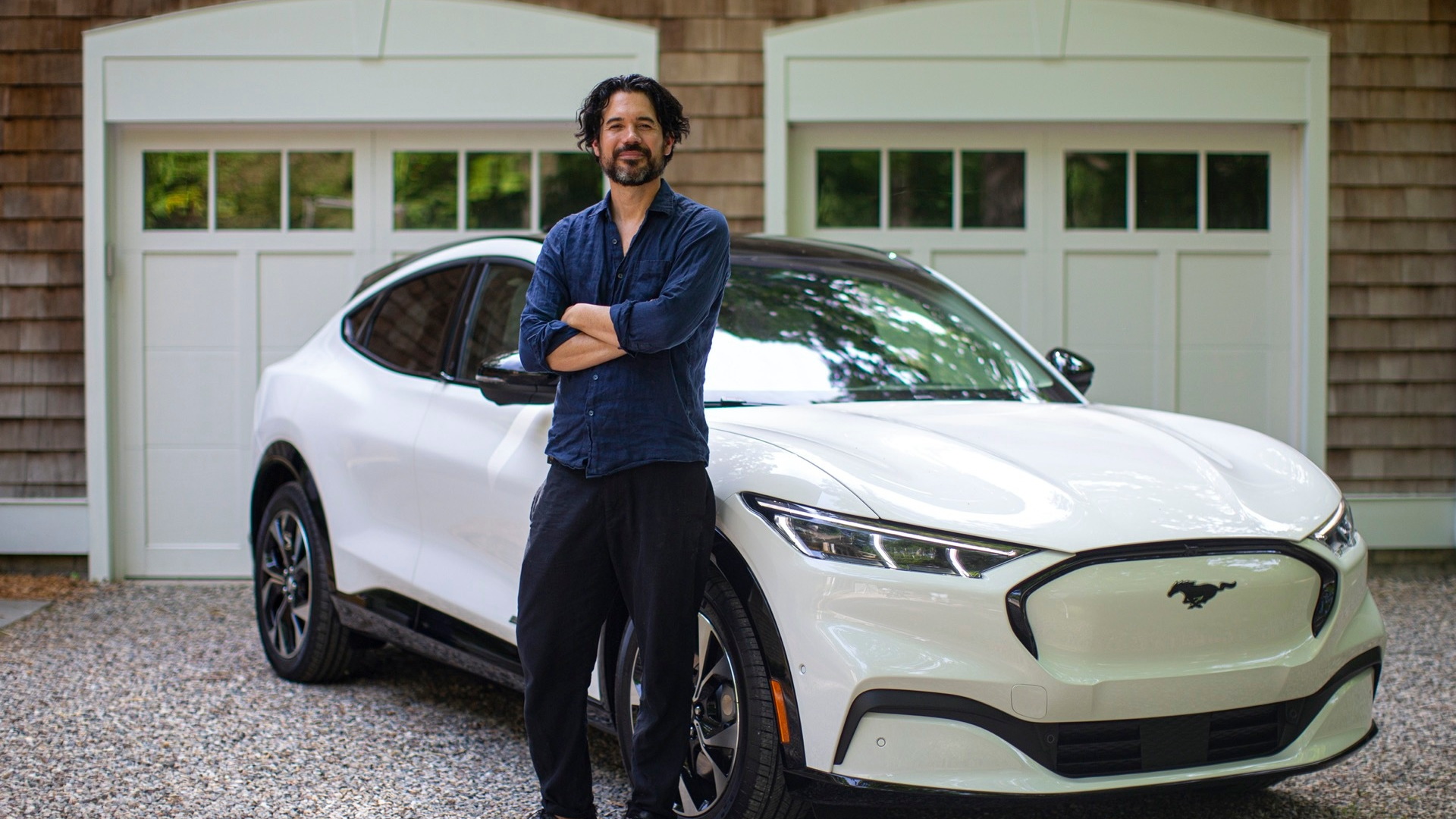 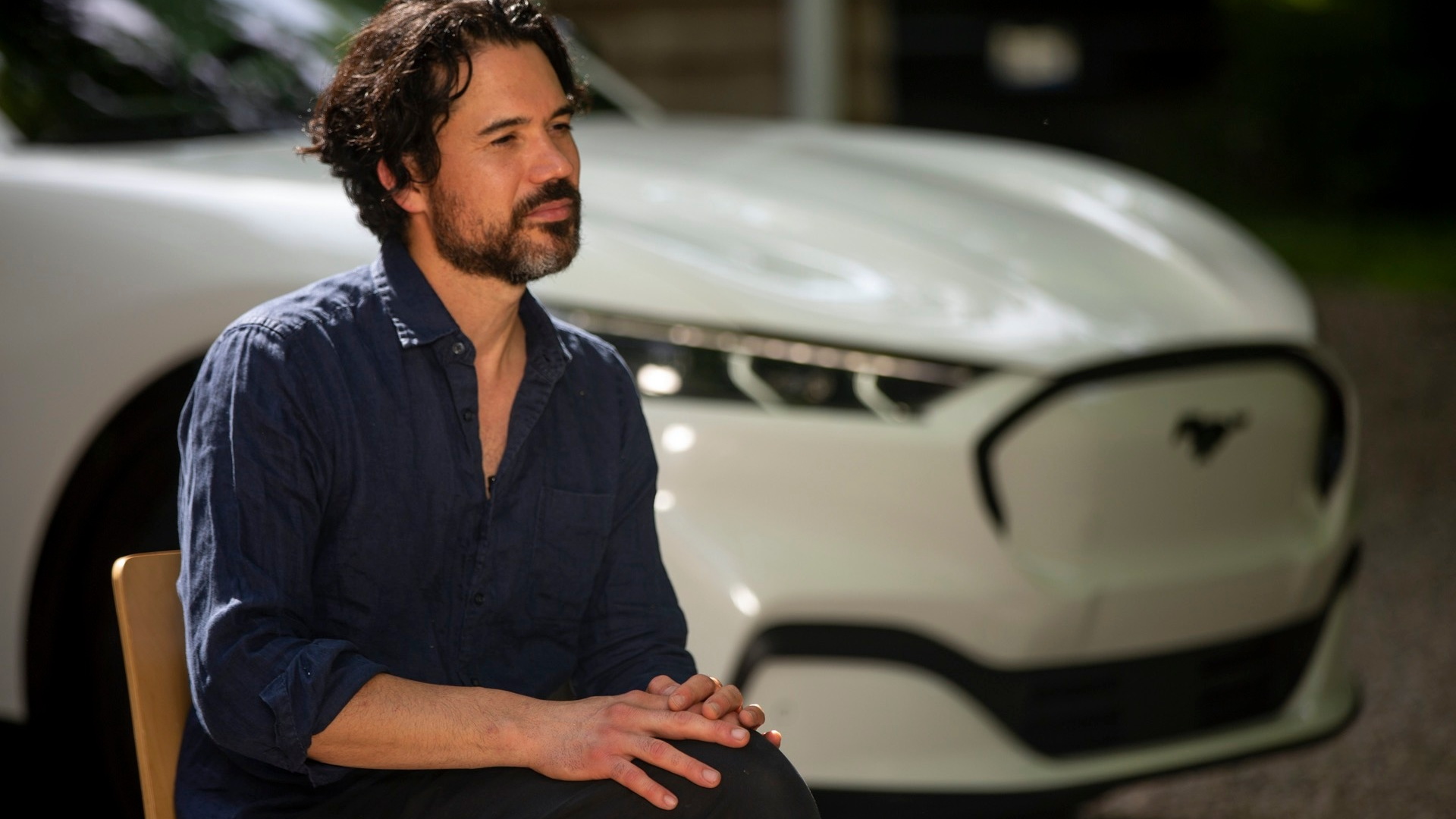 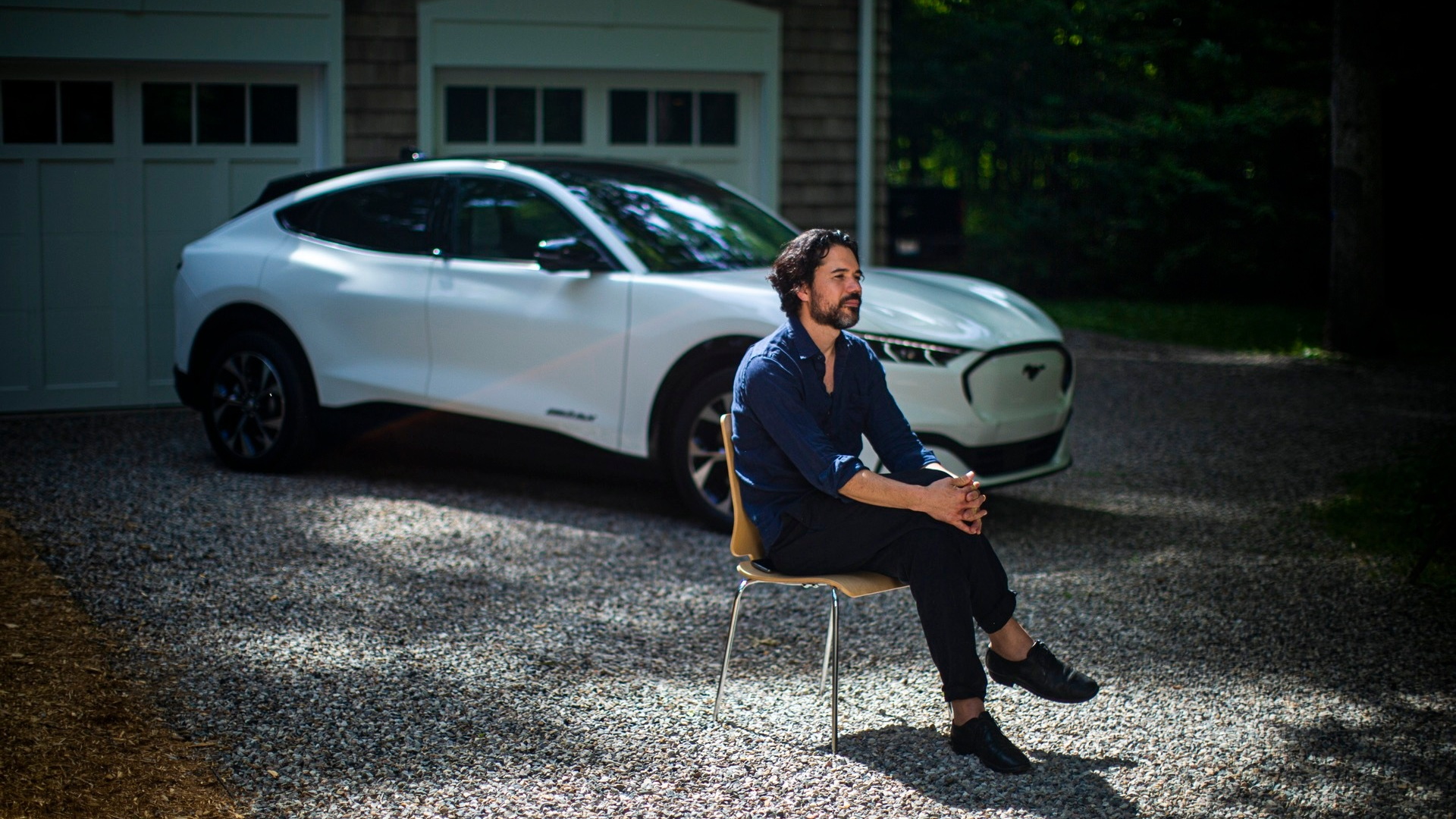 There are many, many songs that mention one of the icons of gasoline-swilling, open-road Americana: the Ford Mustang.

Leave it to Ford to change those things—both of them. Later this year, the start of deliveries of the Ford Mustang Mach-E electric SUV will profoundly transform the Mustang badge. And as of now, there’s already at least one song about an electric Mustang.

That song is called “New Breed,” by Michigan-based electronic musician Matthew Dear, and it was released Thursday. Ford earlier this year had the team that designed its distinctive cabin and pedestrian-warning sounds for the Mach-E—and its hybrids—send its products over to Dear for a special remix.

"Mustang Sally" was most definitely not consulted. Dear then essentially wrote “New Breed” around the existing Mach-E sounds, which he called “cinematic and sci-fi.”

The team behind the Mach-E’s sounds were indeed influenced by classic 1980s sci-fi cinema, including Blade Runner and Batman’s Tumbler, in coming up with the Mach-E sound, which gets tailored to each of the Mach-E’s drive modes.

Ford isn’t the only automaker to come up with innovative sound solutions for the electric-car pedestrian alerts that are required by law—and in the U.S., quite flexible. For instance, Nissan has been preparing a “Canto” theme with varies its tune based on driving style; and Tesla has considered letting its cars talk—or, potentially, to become the driver’s megaphone.

But Ford is the only one we’re aware of yet to commission a new song for an EV.