Modern electric cars have been on U.S. roads for seven years or so, and owners love their smooth, quiet, close to noise-free operation.

That silence has been a bone of contention for even longer, however, since hybrids operating purely on battery power are similarly quiet.

For years, the U.S. Department of Transportation was charged with drafting rules to make hybrids and electric noisier at low speeds; they finally emerged last year.

The push for such rules was largely due to lobbying by the National Federation of the Blind, which maintains that such cars pose a direct threat to blind and vision-impaired pedestrians—who can't see them coming.

Congress directed the National Highway Traffic Safety Administration (NHTSA) to issue these "quiet car" rules in 2010, but they were released only in November 2016.

Now, according to Bloomberg, the NHTSA has told Congress in its 2018 budget that it's looking at six potential areas for deregulation—and the "quiet car" noisemaking rules are one of them. 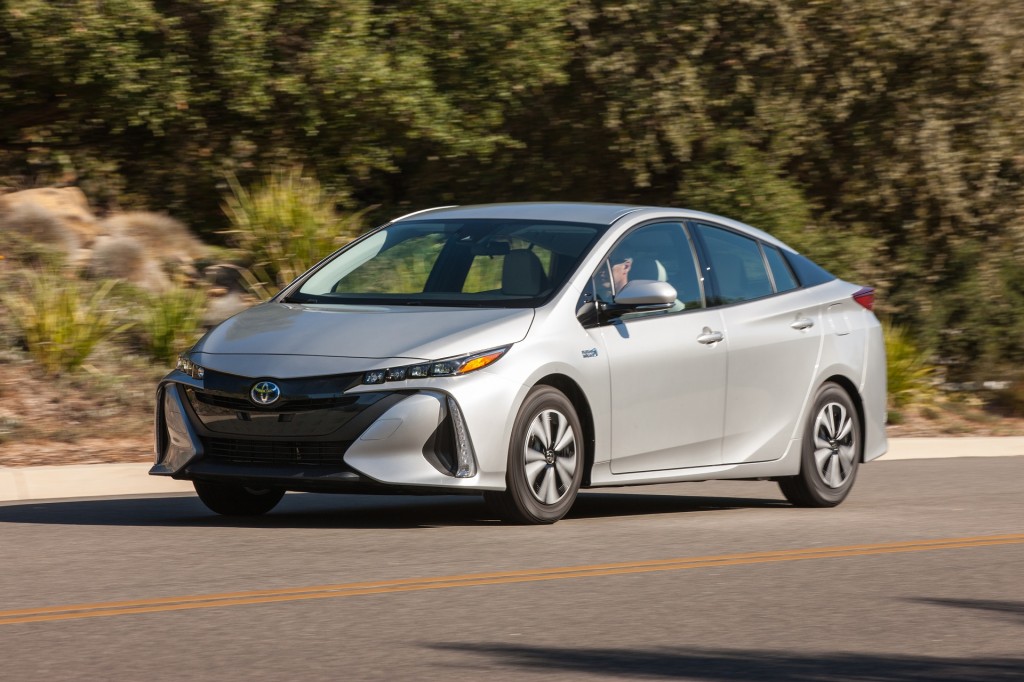 In its effort to eliminate government regulations—and undo much of the legacy of the Obama Administration—the Trump government directed all agencies to review rules and identify those that may be unnecessary, cost businesses money to implement, or impede "job creation."

It's not clear, according to Bloomberg, whether NHTSA would eliminate the noisier-car rules entirely or simply modify them. One safety advocate suggested that the agency couldn't by itself eliminate rules that Congress had required.

As issued last year, the rules require all new hybrid and electric cars with four wheels and a gross vehicle weight rating (GVWR) of 10,000 pounds of less to make an audible noise when traveling forward or in reverse at speeds up to 19 mph.

Noisemaking isn't required at speeds of 20 mph or higher because wind and tire noise generate a sufficient audible warning to pedestrians, the NHTSA said in a press release.

The rules became final last December, and were scheduled to take effect in February, but were delayed until this September by incoming Trump officials.

Once a substantial number of vehicles equipped with noisemakers are on the road, NHTSA said it believes the new rules will help prevent 2,400 pedestrian injuries a year.

Both the American Council of the Blind and the National Federation of the Blind, which lobbied heavily for adoption of the rules, praised the rules when they were issued.

Critics suggest, however, that the hazards of quiet cars to pedestrians (which might include sighted people focusing on their mobile devices rather than watching their surroundings) haven't been supported by data as yet.

CHECK OUT: Ding-Ding-Ding! Electric Cars Likely To Be Made Noisier By Law (Dec 2010)

The incidence of collisions between vehicles and pedestrians is much lower in the U.S. than in other countries because fewer people live in crowded urban environments—and many such incidents aren't reported because no serious injuries result.

That's one reason that the rules took so long to develop.

Safety advocates are likely to push back against any weakening of NHTSA rules, though another targeted rule may generate more publicity: that's the one requiring rear-view cameras to prevent drivers, especially those in taller utility vehicles, from backing over children.