German Chancellor Angela Merkel, the country's leader, has detailed why she believes electric-car quotas are not a viable answer to emission and other issues plaguing Europe.

Merkel, a member of the conservative Christian Democratic Union, instead urged a much bigger-picture strategy, rather than a demand that more Europeans simply move to electric cars.

She also urged German automakers to innovate more effectively, and called for new trust to be re-established between carmakers and regulator following diesel emission scandals globally.

Her rejection of electric-car quotas—specifying a number of electrified cars on German and European roads—puts her at odds with some other European leaders, as detailed in a report by Reuters.

Norway and the Netherlands have moved to embrace electric cars and plan to ban the sale of fossil-fuel powered cars by the year 2025.

"I don't think that the quota for E-cars—for this technology—has been well thought out," she said at a campaign rally. 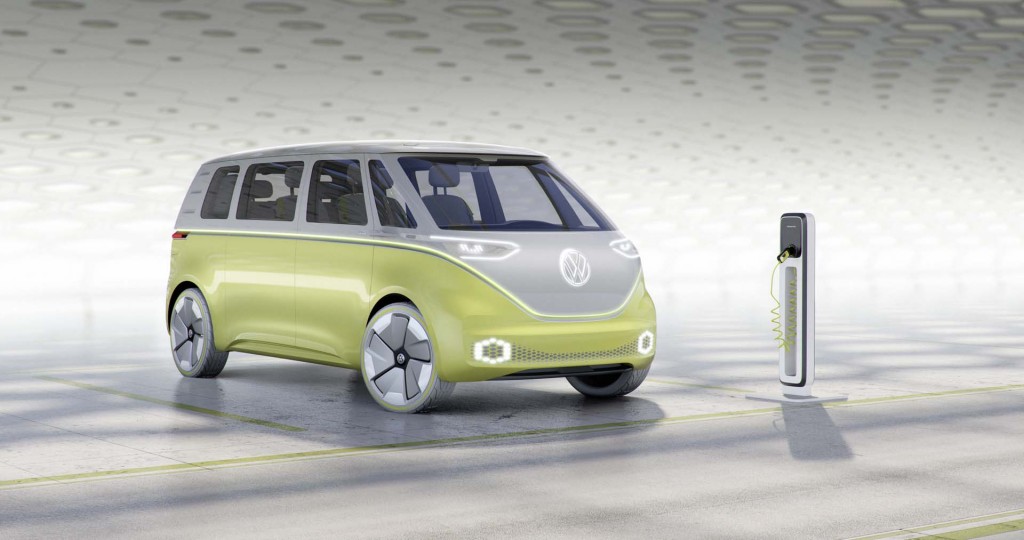 "Then we would negotiate for ages in Europe. What would we do if it is not adhered to?"

Instead, she called for a more comprehensive strategy that urged automakers to "innovate more quickly" and said the government should "help shove things along."

Merkel has been something of a defender of diesel fuel and cars, and has warned against "demonizing" the fuel in the past.

However, she has also said she can see a time when the internal-combustion engine will run its course in Germany.

The Washington Post reports that while Merkel is wary of implementing an internal-combustion engine ban, she has acknowledged that such a policy may be inevitable, saying she could see the "end of the road" for combustion engines at some point in the future.

She told reporters there was no precise year in which such a ban could be implemented, but her approach was the right one. 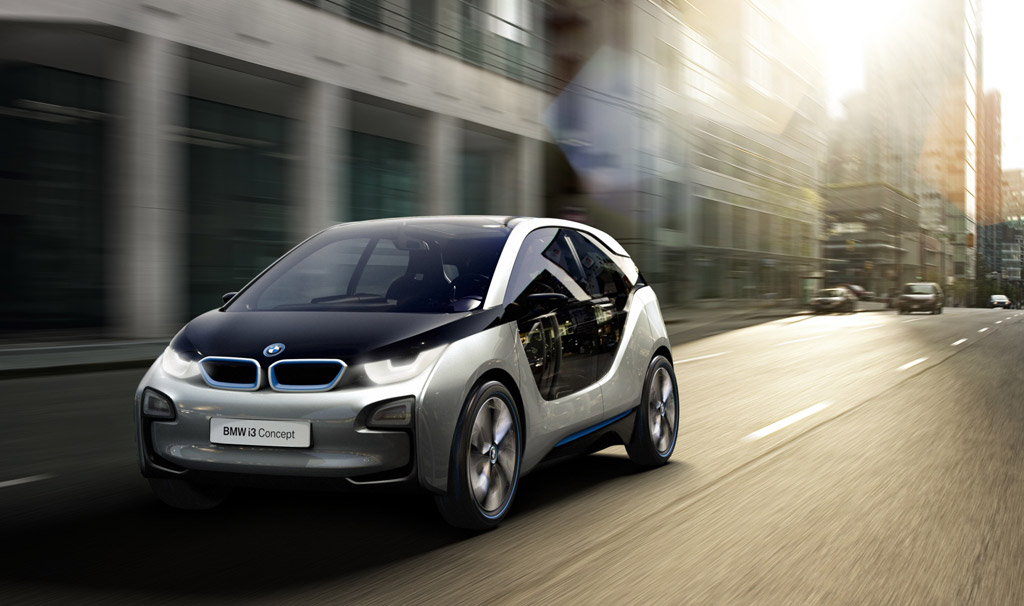 Automakers in Germany have moved to embrace electric cars and associated technology in recent years, after resisting it in favor of more efficient but now discredited diesels.

Volkswagen, in particular, will introduce at least five electric cars in coming years—the first, expected in 2019, will be a production version of the I.D. electric concept car and is destined primarily for European buyers.

Following that, China and the United States will also see new electric models from VW, but a leaked product roadmap suggests that China takes priority in the automaker's electric-car strategy.