The Bollinger B1 electric utility truck, designed by a small startup company in upstate New York and unveiled in late July, appears to have hit something of a chord.

The company said Monday it has now received more than 10,000 "pre-orders," or expressions of interest in the tough, all-electric Class 3 truck.

That's up from 6,000 in mid-August, two weeks after the truck was revealed at an event in New York City.

It seems as though online signups are all becoming all the rage among electric-car makers.

The practice accelerated in April 2016 when the Tesla Model 3 electric sedan was revealed in a hugely publicized event live-streamed to an audience around the world.

Tesla's first lower-priced model was unveiled in front of a ticker showing live updates on the number of $1,000 reservations received; the number had passed 120,000 by the time the event ended, and is now 455,000.

[EDITOR'S NOTE: This article was first published on August 10, 2017; we have updated it to reflect the increased total number of signups Bollinger has received since then.] 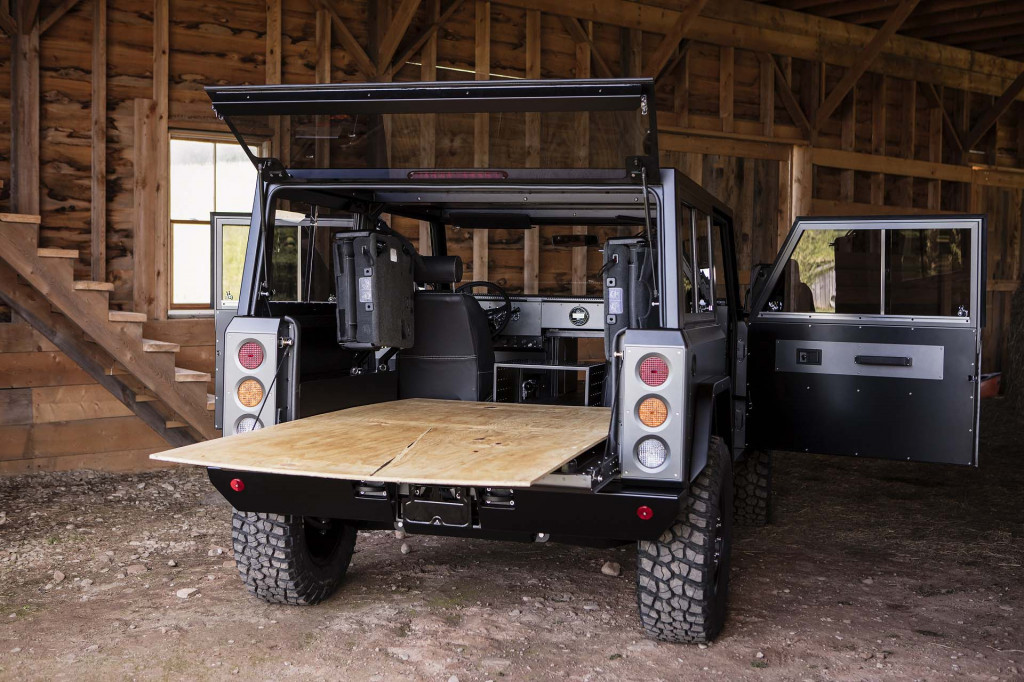 Startup Bollinger Motors hasn't yet set up the ability to take deposits for the all-electric B1 utility truck it unveiled in late July.

But the numbers of those "hand-raisers" are still notable, considering that Bollinger is a tiny company with a totally unknown brand, located in a remote part of New York state.

READ THIS: Why Robert Bollinger decided an electric utility truck was 'obvious'

Bollinger received more than 1,800 "pre-reservation" signups in the 24 hours after the July 27 reveal in New York City, according to its head of marketing Jeff Holland.

That "pre-reservation" page, he pointed out, didn't even open to let interested shoppers reserve a place in line until halfway through the event itself.

Once Bollinger announces the pricing for the B1 truck, which Holland hopes will happen before the end of this year, buyers will be able to place a deposit of $1,000. 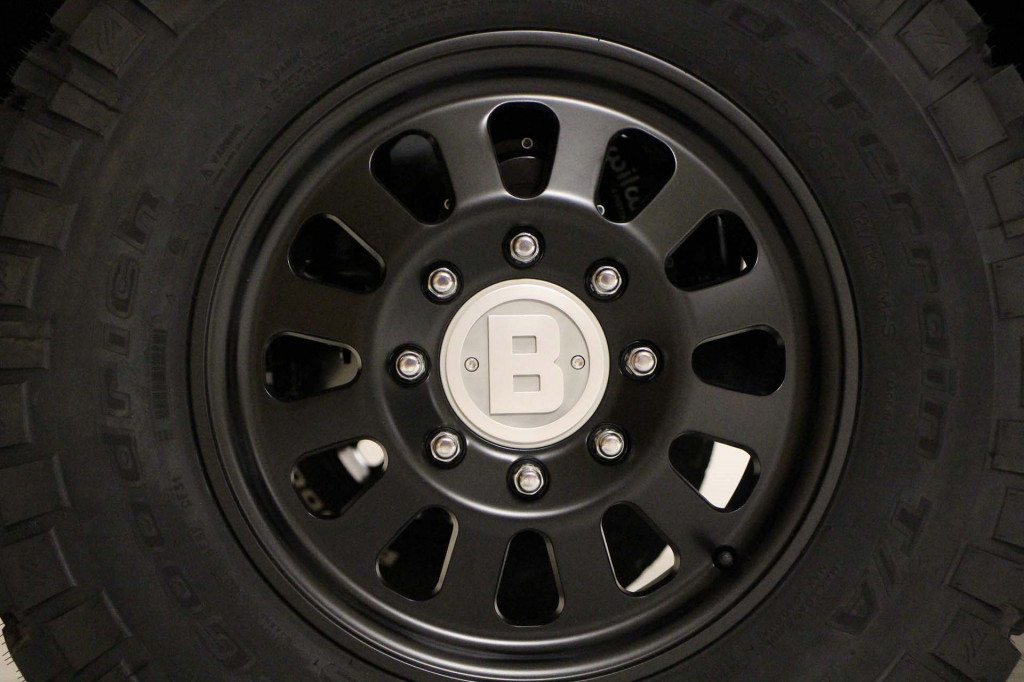 In mid-August, we asked Holland for an update on that figure of 1,800 hand-raisers waiting in line after two weeks had passed since the launch.

That number has now crossed 10,000, according to company founder Robert Bollinger.

He said in releasing that number:

I can’t believe we’ve reached this number of reservations so quickly. The media attention from our reveal in July was amazing and the thousands of emails from fans we keep getting are incredible.

I think we really built something unique as a lot of people from all over the US and the world are telling us they want a tough, capable truck that’s also electric. We can’t wait to start production.

Not all of those interested followers will step up and put down $1,000, of course, and the number who convert a $1,000 deposit into an order will be lower yet. 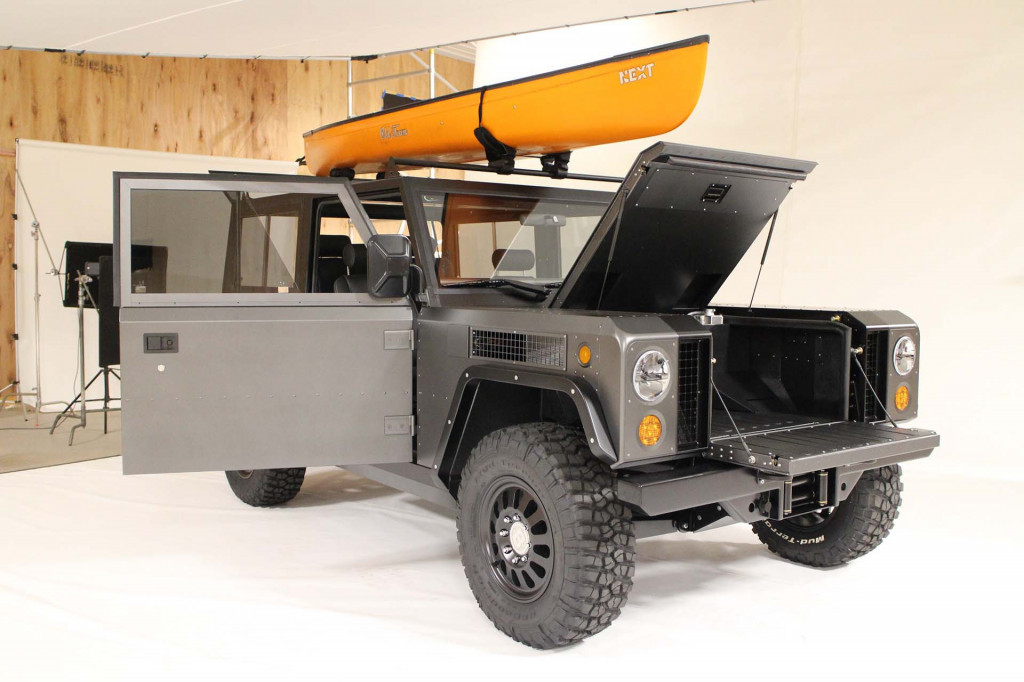 Still, an updated total of 10,000 people at least theoretically standing in line for a chance to buy an all-electric utility truck with tough, square-edged looks that echo an old Ford Bronco or Land Rover Defender is worth noticing.

Tesla has promised to unveil a pickup truck within a couple of years, though its first truck project is the all-electric semi it now says it will show in October.

Meanwhile, Bollinger seems to have introduced a vehicle that sits in a segment without competitors. Wonder how long that will last ....