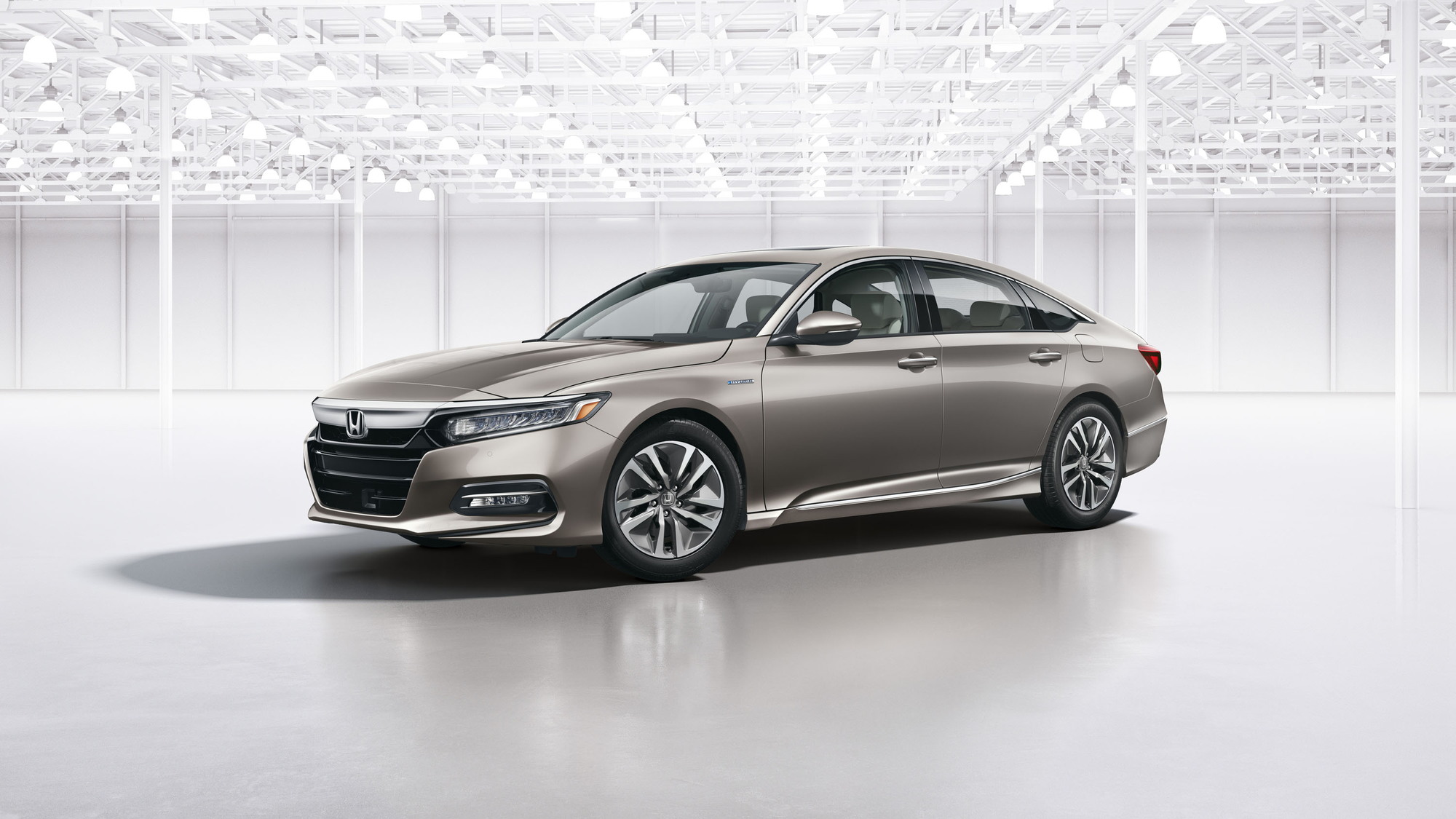 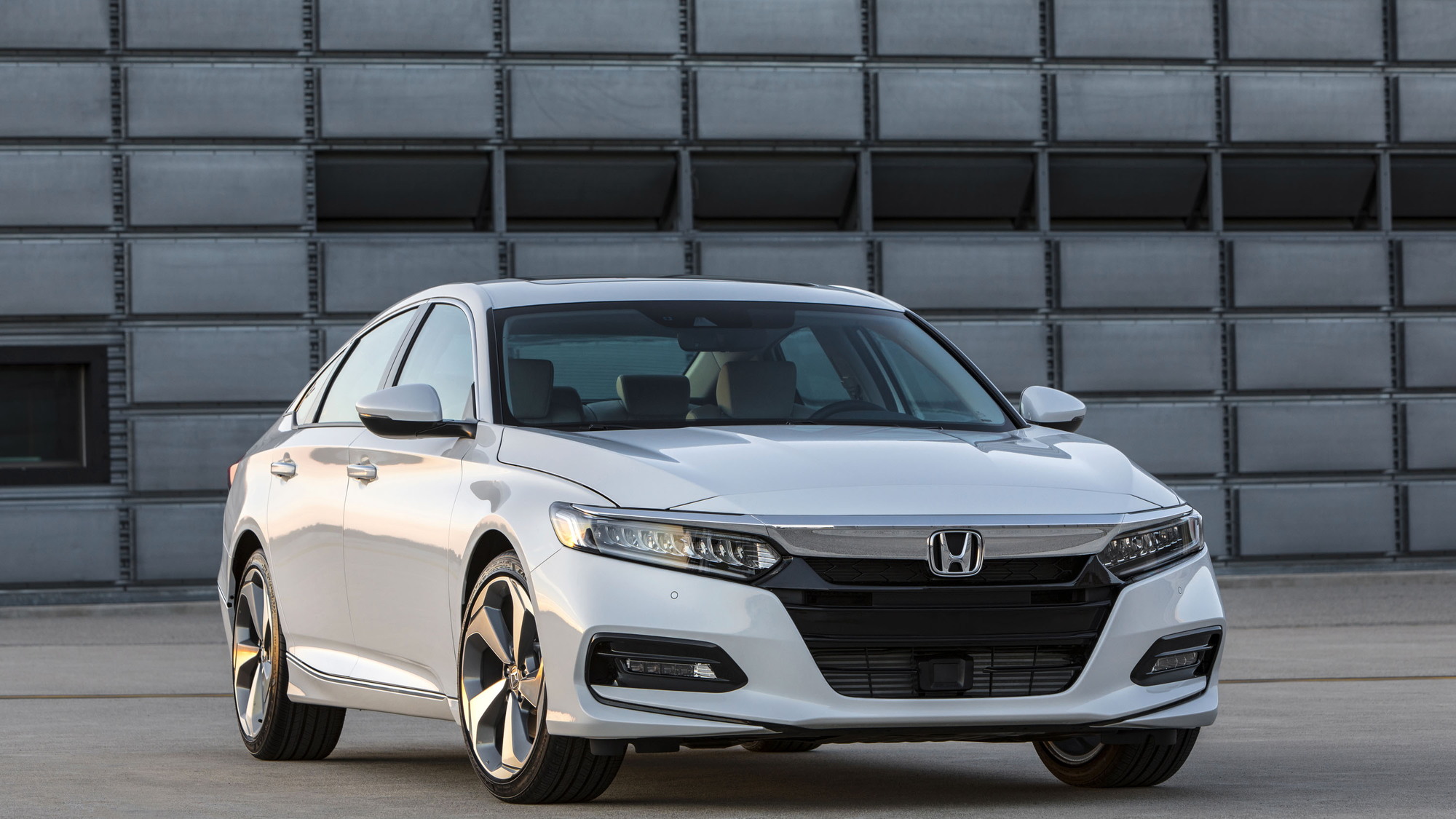 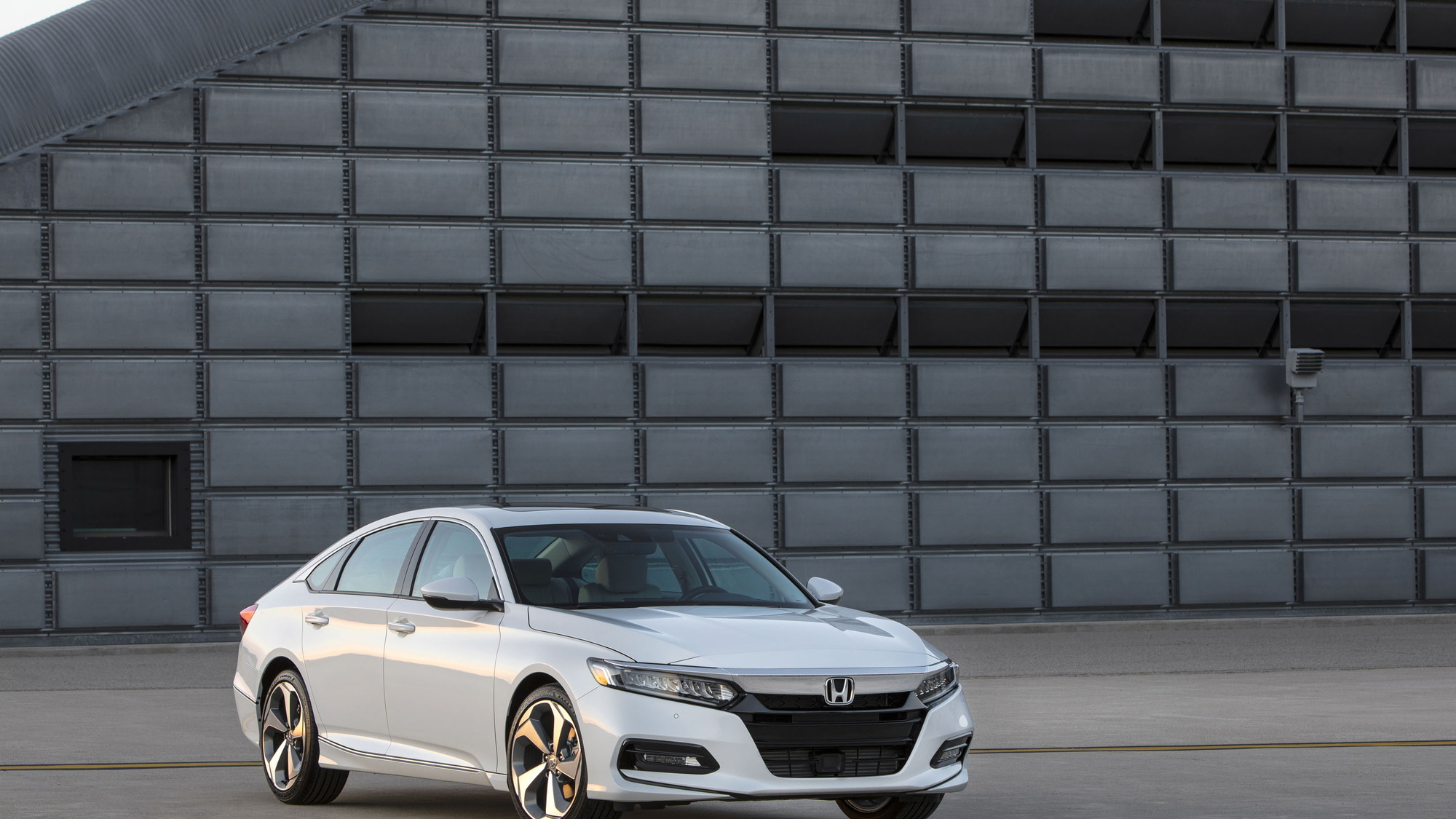 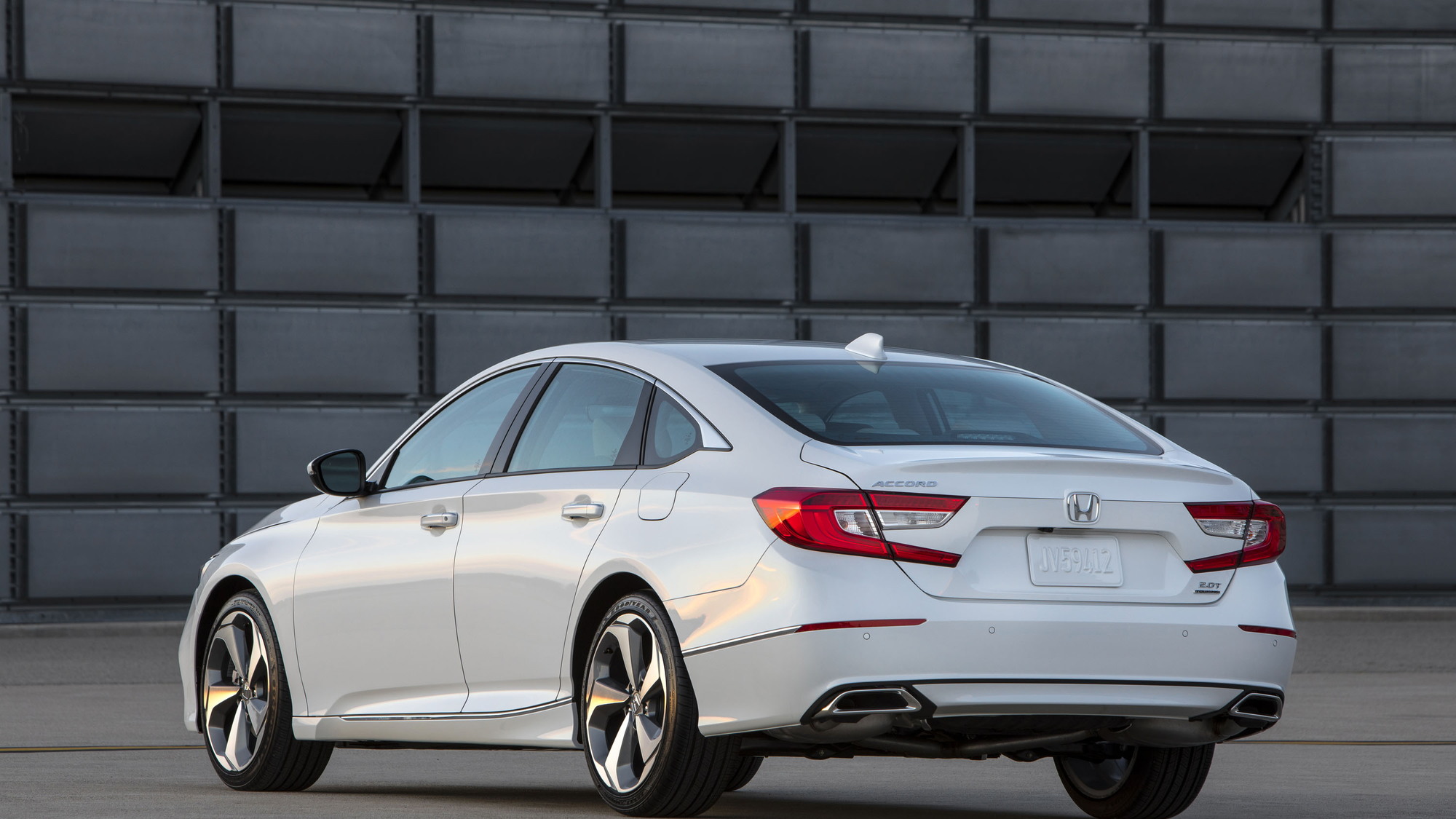 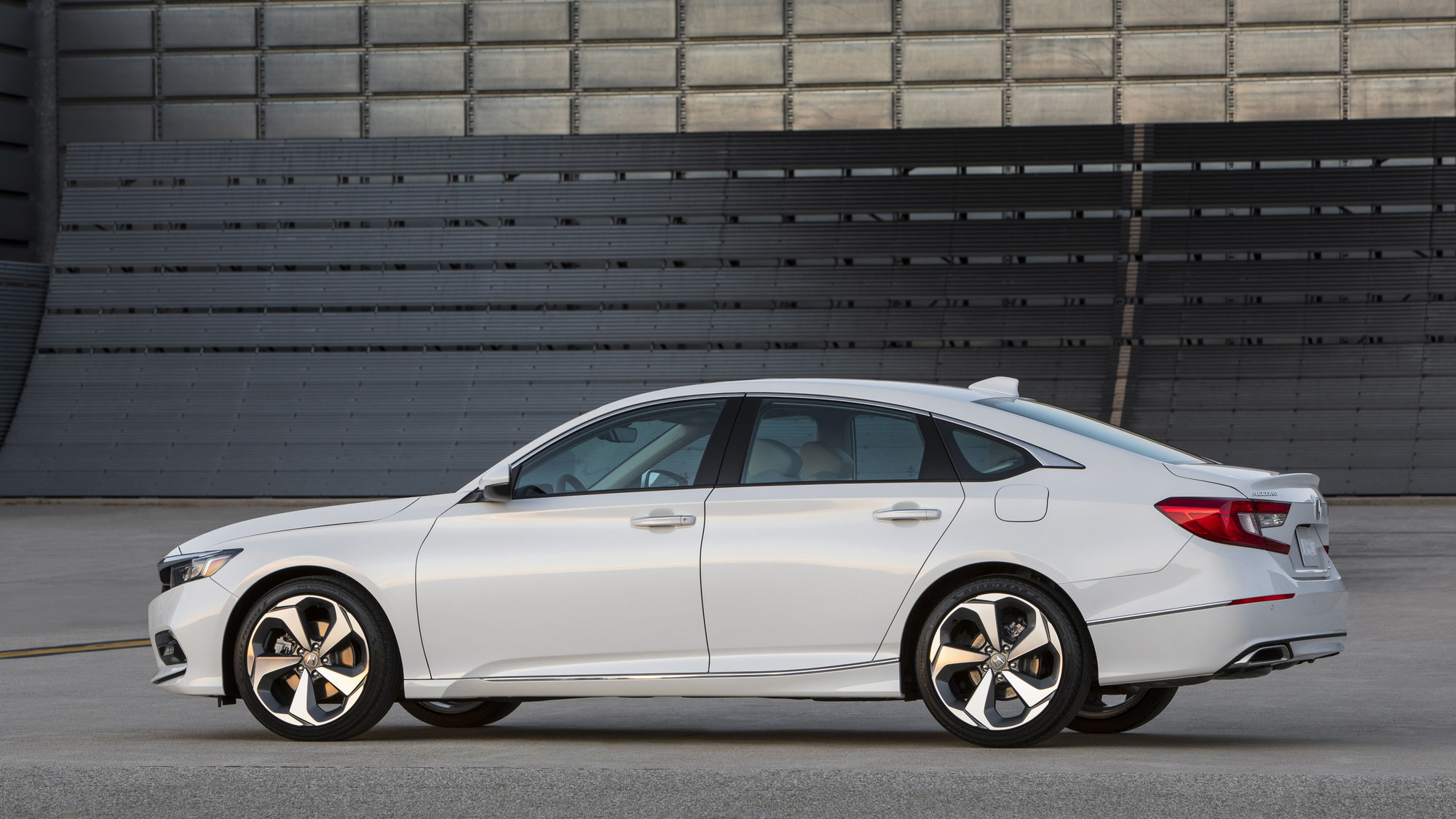 Over three sporadic model years, the hybrid version of the Honda Accord mid-size sedan has led a peripatetic life.

The 2014 and 2015 Accord Hybrid was built in Marysville, Ohio, along with almost all the rest of the Accords sold in North America, its largest market.

It skipped 2016 altogether, and then a slightly revised 2017 version was relocated to an assembly plant in Japan.

Now, the new 2018 Honda Accord Hybrid—with an updated version of the two-motor hybrid system in an entirely redesigned body—is coming home again.

Honda released details and photos of its tenth-generation mid-size sedan this morning, along with a few details on the hybrid version.

Unfortunately, for now we only have one Accord Hybrid photo; it's the beige one in our lead image. All of the other images show the nearly identical-looking Accord non-hybrid.

The latest version, Honda says, not only rides on entirely new underpinnings that are lighter and more rigid, but offers a more "sophisticated, sleek, and athletic" design than any previous Accord.

The latter combination is the first time a 10-speed has been fitted in a front-wheel-drive passenger car. Unusually for the mid-size sedan segment, both engines can also be ordered with a 6-speed manual gearbox.

Power and fuel-economy ratings for the 2018 Accord Hybrid, meanwhile, will be released closer to the on-sale date.

READ THIS: Explaining how Honda Accord Hybrid system works: video

But we do know a few more things about the new hybrid Accord sedan.

Honda says it will be more fuel-efficient than any previous Accord Hybrid. It will likely target the new 2018 Toyota Camry Hybrid, the first mid-size sedan to earn a combined 50-mpg rating from the EPA.

The third generation of Honda's innovative two-motor hybrid system will be more powerful; it is again paired to a 2.0-liter inline-4 that operates on the Atkinson Cycle for maximum efficiency.

Honda says it can run at more than 40 percent thermal efficiency, which it calls the highest for any mass-produced Honda engine. It's also among the highest efficiencies for any gasoline engine used in a production car.

As in the Camry Hybrid, Honda has now mounted the high-voltage battery pack under the rear seat, preserving a split folding rear seat back. The hybrid 2018 Accord no longer suffers any compromise to the 16.7-cubic-foot rear trunk volume compared to conventional versions.

The 2018 Honda Accord Hybrid will come in five trim levels: base Hybrid, EX, EX-L, EX-L Navi and Touring.

Assembly will return to Marysville, Ohio, as the hybrid model rejoins the rest of the Accord lineup for North America, at a time when sales of mid-size sedans have flattened in favor of growth in utility vehicles of all sizes.

Green Car Reports named the Honda Accord Hybrid its 2014 Best Car To Buy, although numerous readers subsequently reported challenges in finding them at dealers.

Honda later said the problems were due to challenges in the supply of a specific, unnamed component.