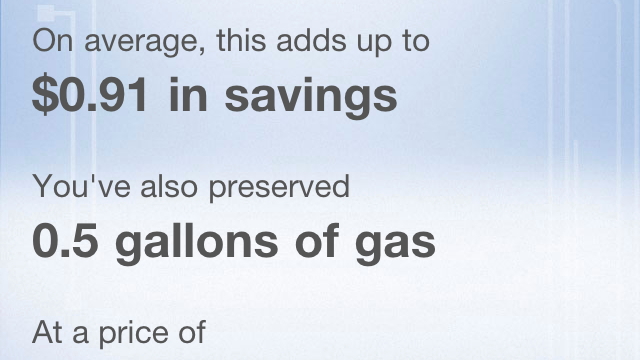 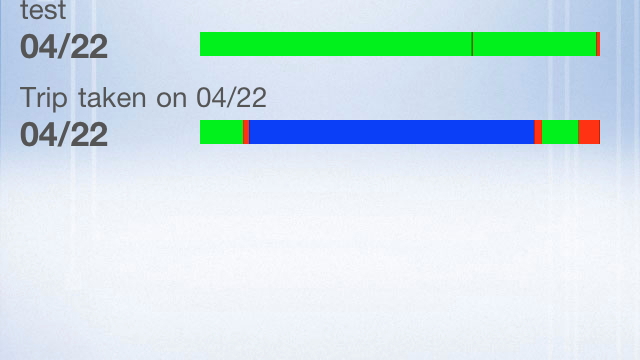 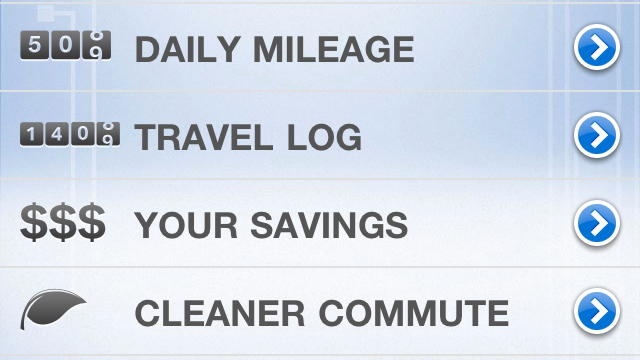 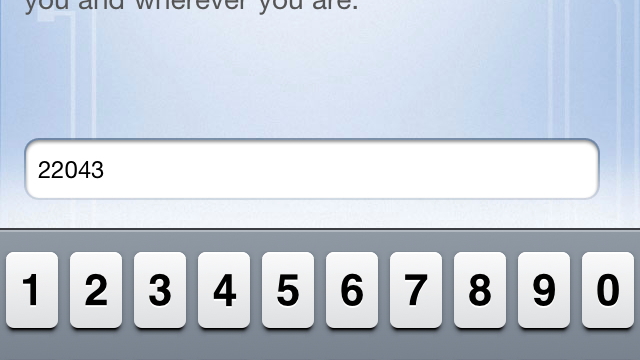 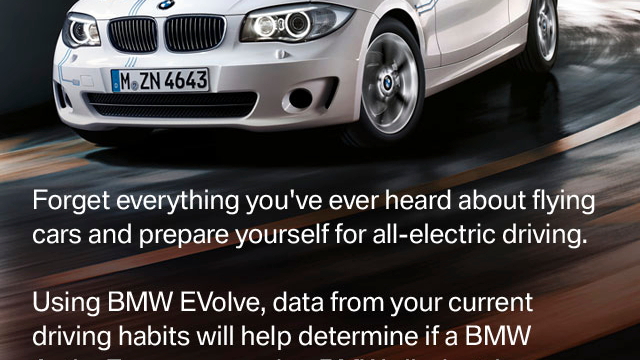 You may recall earlier this year we wrote about an iPhone app designed to help prospective electric car buyers figure out just how big a battery pack their new electric car should have. Allowing full customization of technical parameters such as drag coefficient and vehicle weight, iEV was also a useful app to aid anyone wishing to convert a gasoline vehicle to electric.

Now BMW has stepped into the ring with a free iOS and Android OS app called BMW EVolve.

Designed to help prospective electric vehicle owners make informed decisions about life with an electric car before they sign up for BMW’s ActiveE lease scheme, it gives those who know nothing about electric cars a chance to see if their driving needs could be met by an EV

BMW EVolve works by recording real-life trips made your car. Simply tell the app that you’re leaving, and on-board GPS tracks your route, speed and trip. You can pause the trip recording at any time to simulate a quick stop, for example, or end the trip to complete logging.

But unlike the $5.99 iEV app, which uses the GPS logged trips to calculate the capacity of battery needed to make the trips possible in an electric car, the BMW EVolve app simulates the state of charge gauge in the ActivE, allowing users to see just how much charge would be left at the end of their trip.

For longer trips, the app can even simulate charging, allowing users to virtually ‘plug-in’ at charging stations to simulate replenishing the battery pack.

Our tests on a short 11 mile route show the iPhone version of the app to be pretty accurate, simulating an appropriate drop in charge for the trip we made.

While the app is obviously meant to encourage those interested in going electric to consider BMW’s ActiveE trial scheme, it can also be used to educate the public about driving an electric car with a 100 mile range, such as Nissan’s 2011 Leaf.

And with it costing the princely sum of $0, we’re confident you’ll want to try it too.

You can download the app via the Apple’s App store, or through the Amazon marketplace.