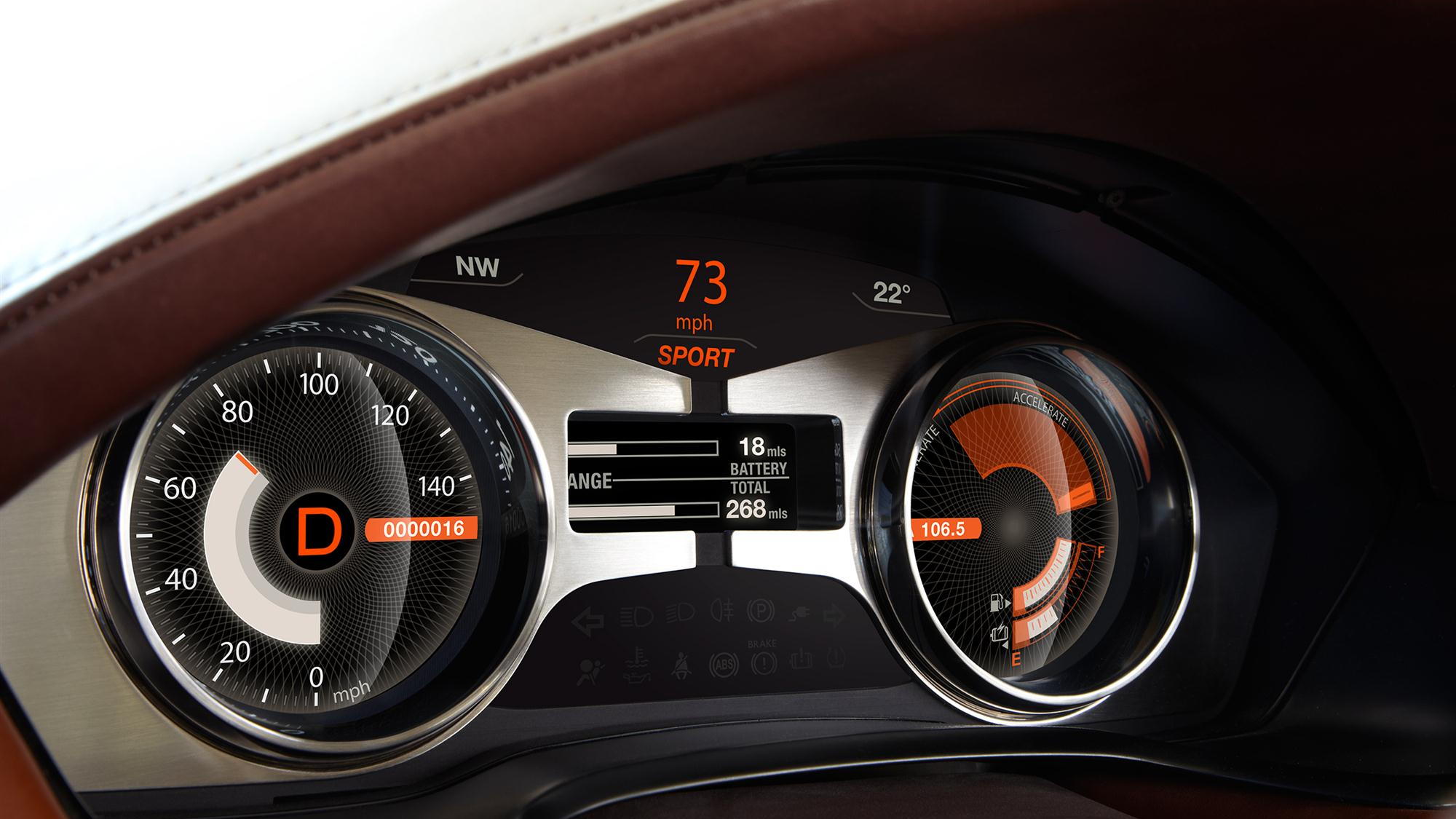 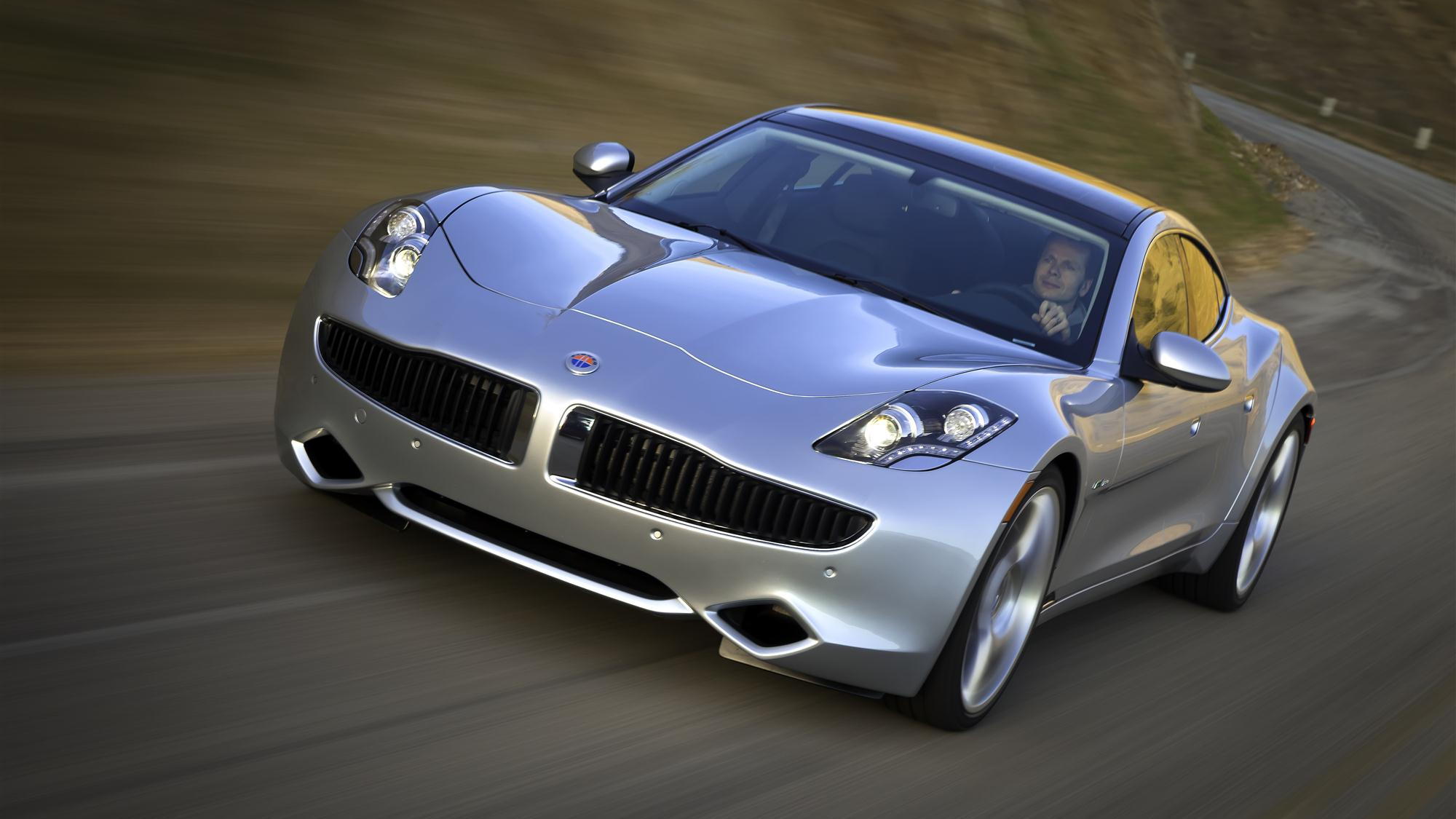 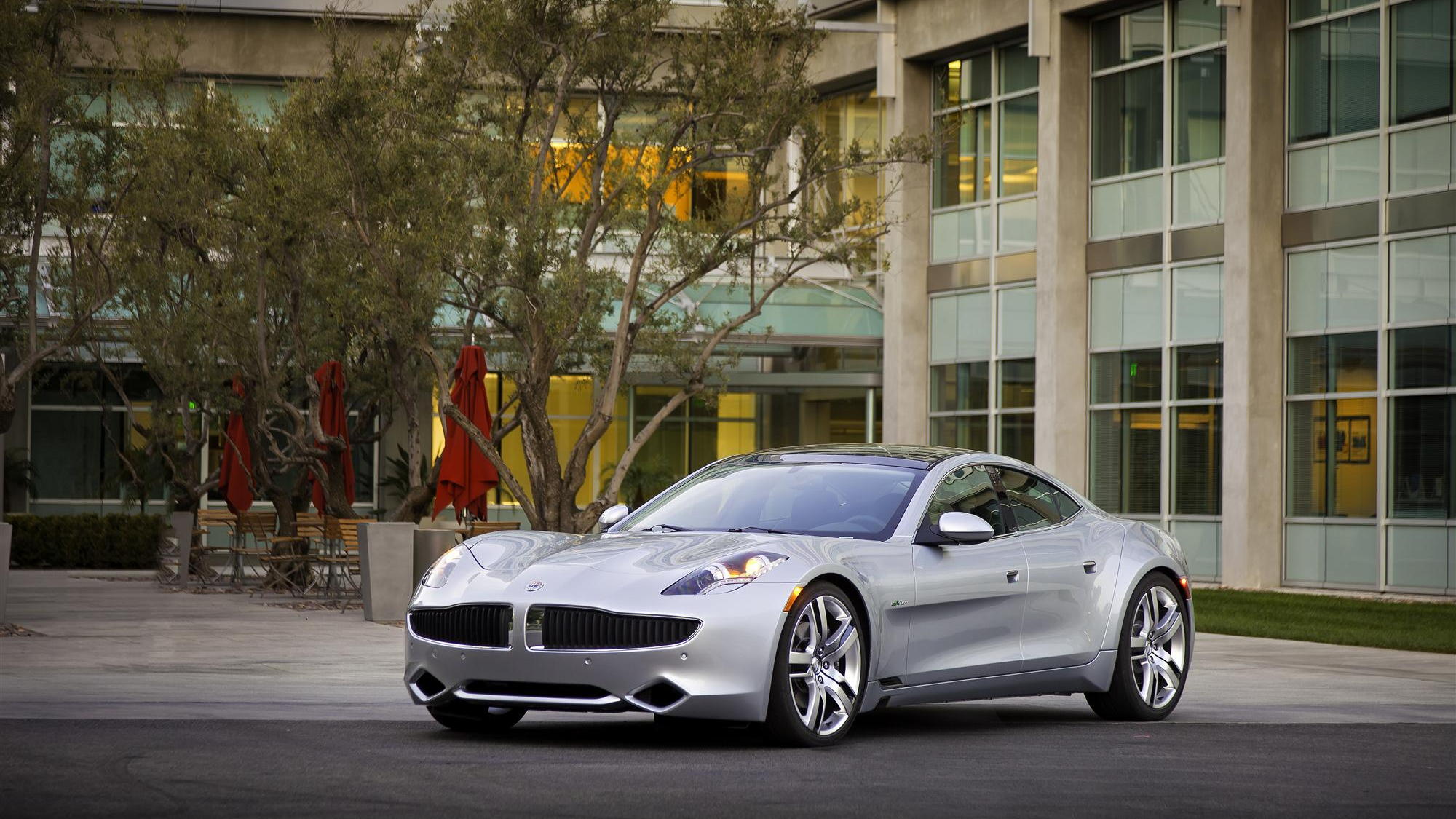 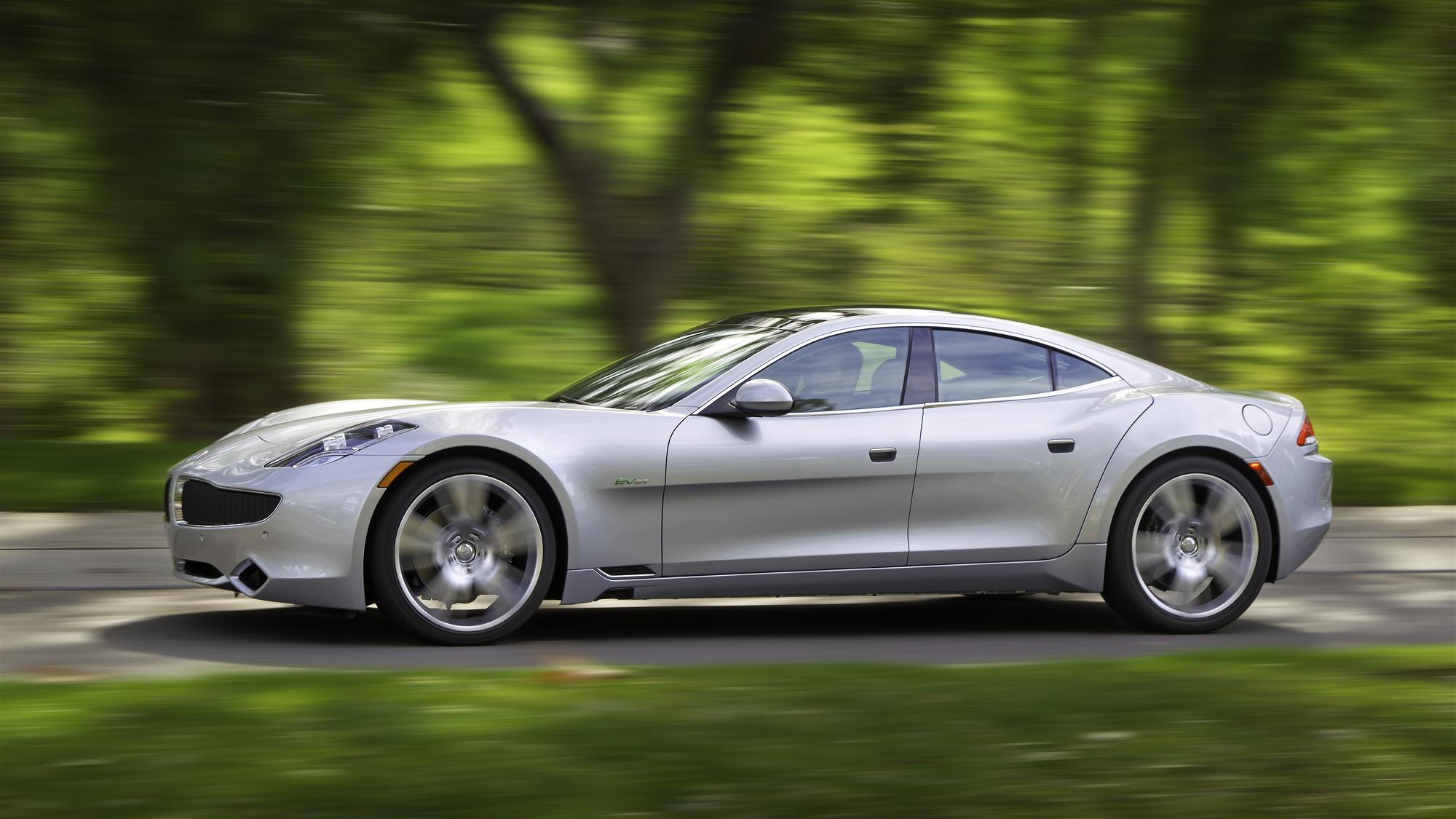 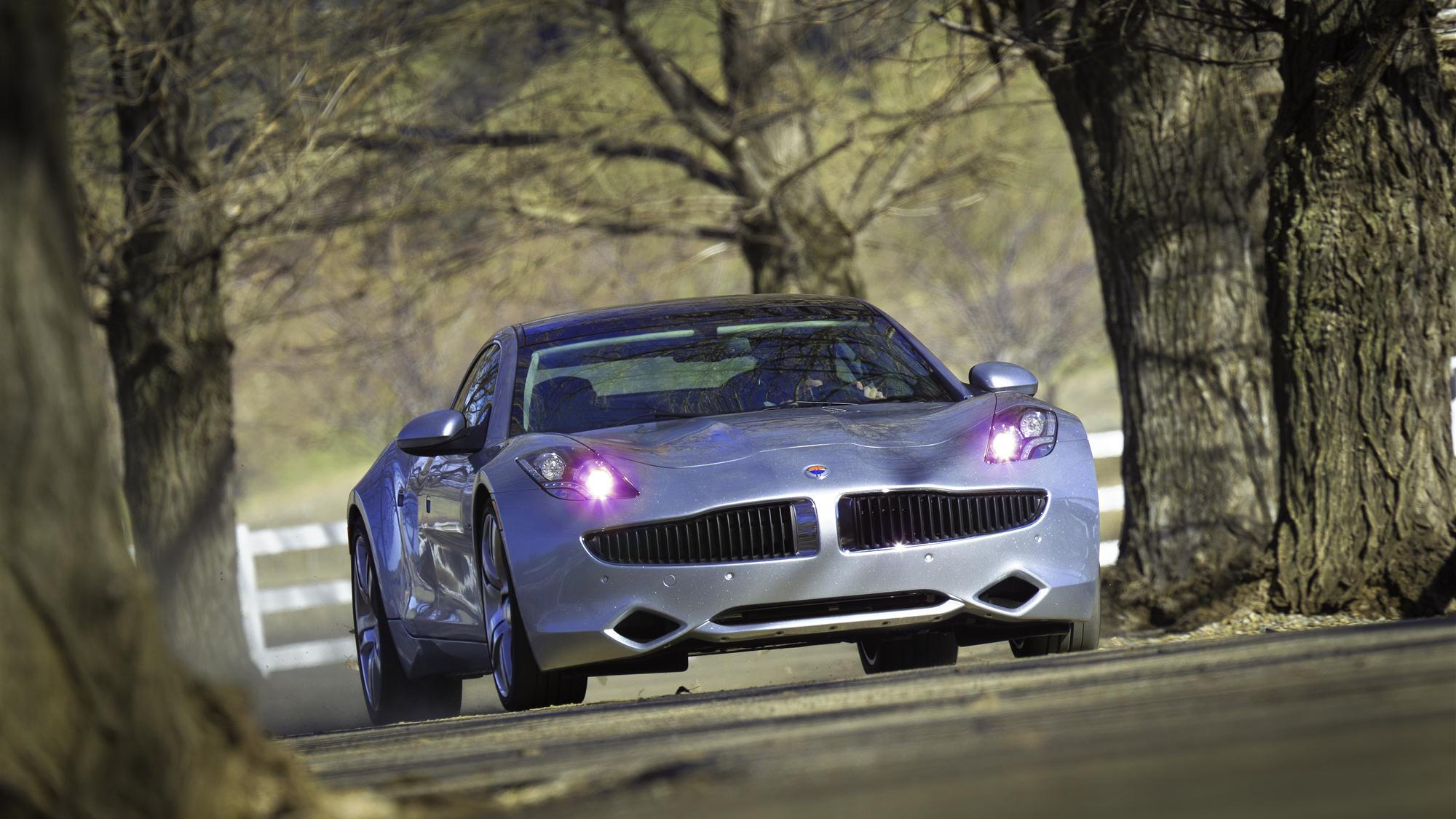 For as long as we can remember, there’s been an ongoing love-to-hate relationship between the BBC's Top Gear show and electric cars.

Until yesterday that is, when Top Gear Magazine caught everyone off guard by announcing that its Luxury Car of The Year was none other than the $95,900 Fisker Karma Plug-in Hybrid.

“We’re big fans of both the Top Gear show and magazine - It’s great to see motoring entertainment that is loved by millions,” said Henrik Fisker, CEO and co-founder of Fisker Automotive “It’s particularly pleasing that this award recognizes the Karma as the world’s first luxury hybrid electric car”.

In the past, the Top Gear show has tortured numerous electric cars in the name of entertainment. Past electric-car stunts included destroying several G-Wiz neighborhood electric cars, building a poorly-performing, range-extended electric car from scrap, and staging a  review of the 2008 Tesla Roadster to make it appear as if the sexy sportscar had ran out of charge after 50 miles.

That last particular stunt landed the BBC’s Top Gear show in court as the defendants in a sworded libel case against the Californian automaker in the U.K. High Court. Sadly, it didn’t stop Messrs. Clarkson and May -- two of the shows middle-aged presenters -- from shooting a less-than-favorable feature on the 2011 Peugeot Ion and 2011 Nissan Leaf earlier this year.

We’re glad to see that Top Gear Magazine has given an award to a plug-in car, but with an official gasoline-electric EPA rating of just 52 MPGe, and a gasoline-only rating of 20 MPG, the 2012 Fisker Karma is the least environmentally-friendly plug-in car on the market today.

But perhaps the more important question we’d like to answer relates to the sudden change of heart from Top Gear towards plug-in vehicles. Does the award mark a change towards a more accepting view of electric cars from the million-dollar Top Gear franchise?

Don’t hold your breath. Although they share the same name, some staff and occasional content, the Top Gear Magazine and BBC Top Gear show aren’t joined at the hip. Instead, they operate as two distinct organizations, complete with different editorial teams and most importantly,  a different editorial voice.

That said, we think Top Gear Magazine’s decision to present two awards to Fisker is the ultimate put-down to Tesla, which lost its court case with BBC Top Gear earlier this fall.