Tesla has given its used electric-car sales a jolt and sweetened the deals for potential buyers.

The idea is to put those interested in a Model 3 behind the wheel of a Model S, especially if a customer hasn't yet pre-ordered a Model 3, per a transcript of the meeting from Seeking Alpha.

Production for the Model 3 is expected to begin this summer, but it could be 18 months or more before customers who order today receives their vehicles. 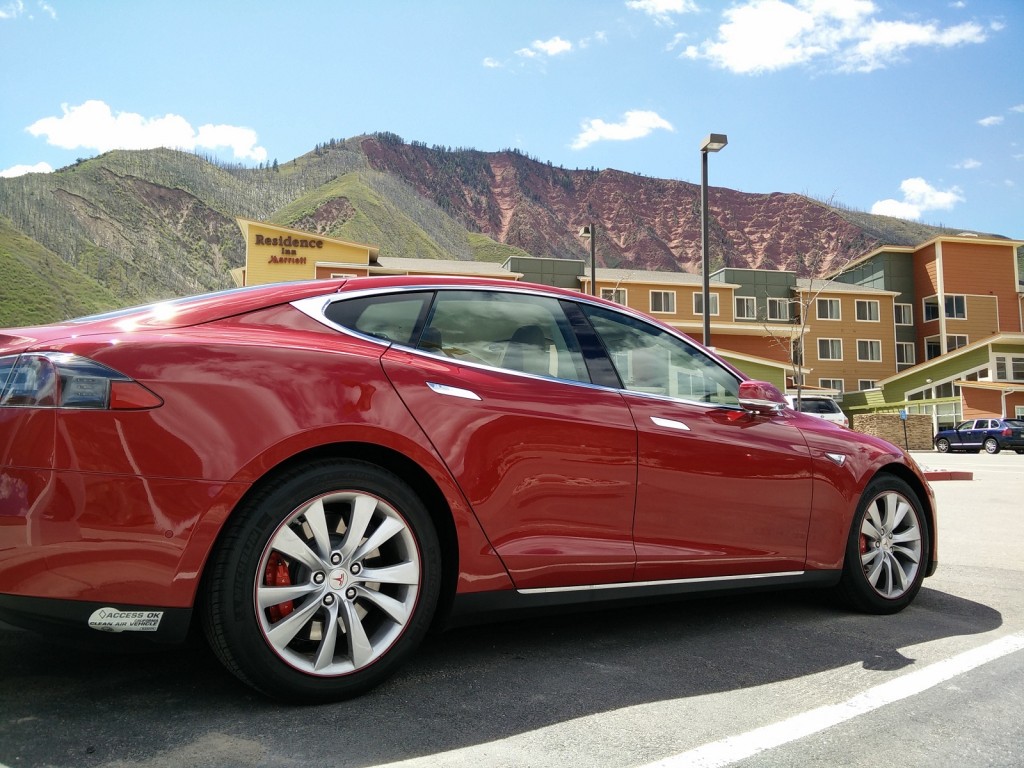 The new prices could be very tempting for those looking to own a Tesla electric car.

A selection of used Tesla sedans shows prices hovering around $32,000 for a Model S 60 with rear-wheel drive, and lower-mileage 85 sedans priced around $40,000.

Tesla says each pre-owned Tesla now receives a two-year/100,000-mile warranty—which may reassure buyers, since most of the used cars have logged fairly high miles for relatively recent model years.

READ THIS: Tesla Model S battery life: what the data show so far

However, there are pros and cons to purchasing a used Tesla Model S. 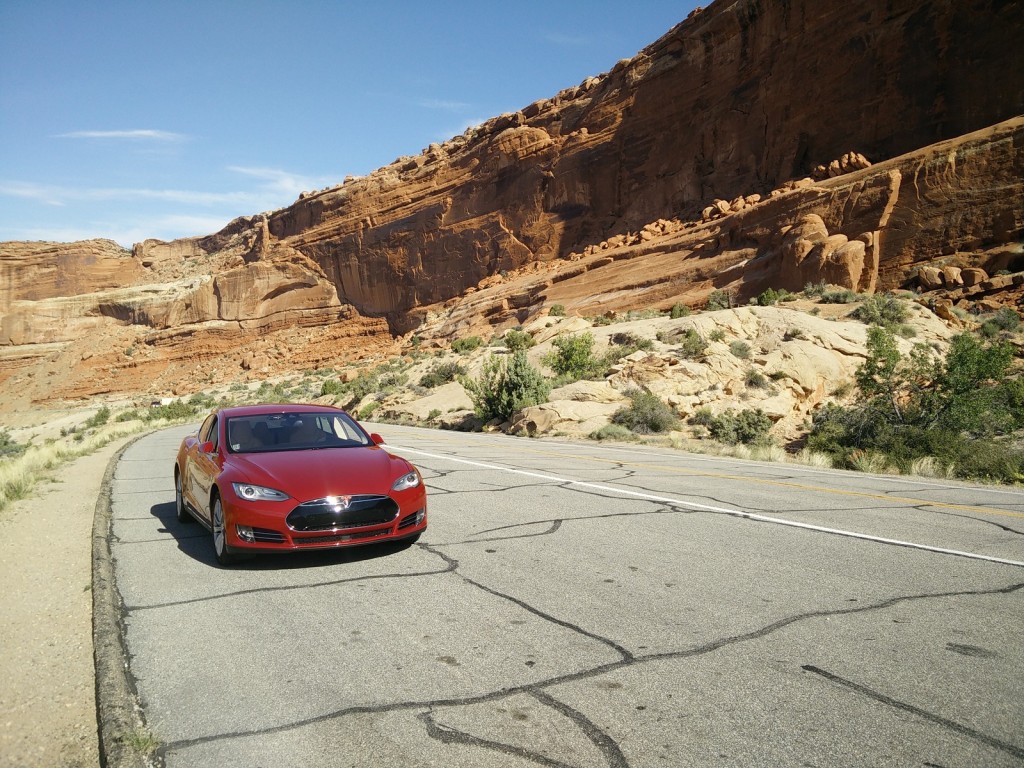 Many of the cars do not feature the brand's coveted AutoPilot system, a collection of active-safety systems that rely on a suite of sensors not installed in Model S cars until late summer of 2014.

Battery life, on the other hand, is likely to be less of a worry.

Aggregated data shows that most Model S cars, even some with more than 100,000 miles, have retained 90 percent or more of their battery capacity thus far.

CHECK OUT: 2016 Tesla Model S vs original: how do they compare in value?

Another plus for a used Model S: most examples come with free Supercharging, since that perk is transferable to new owners when the car is sold.

Overall, it doesn't seem that the idea of a used Tesla electric car bothers buyers.

Anecdotal data suggests that used Model S sedans are being snapped up at a rapid pace.