At the 2017 Consumer Electronics Show, Faraday Future released a number of details about the FF 91, its first production electric car.

It quoted a range of 378 miles, courtesy of a 130-kilowatt-hour lithium-ion battery pack.

It also cited a power output of 1,050 horsepower, enabling the FF 91 to reach 60 mph from a standstill in less than 2.4 seconds.

But at the Las Vegas debut two weeks ago, Faraday did not say how much all of that would cost.

According to Chinese billionaire Jia Yueting—head of tech company LeEco and one of Faraday's main backers—it could be very expensive indeed.

The FF 91 will cost "less than 2 million Chinese yuan," Jia said in a recent Chinese-language interview (via Electrek).

Note that it is possible Jia was referring to Chinese pricing, which could be higher than U.S. pricing due to taxes, as well as shipping costs and import duties, if Faraday chooses to build the FF 91 outside of China.

LeEco announced plans last year for a Chinese factory that would build 400,000 electric cars per year, but it is unclear if the factory would make cars for Faraday, or for LeEco itself.

Faraday broke ground on a factory in North Las Vegas, Nevada, last spring, but construction stalled later in the year.

If the figure mentioned by Jia really does represent the FF 91's international price, the car would be vastly more expensive than its closest rivals—as well as one of the most expensive new vehicles, period. 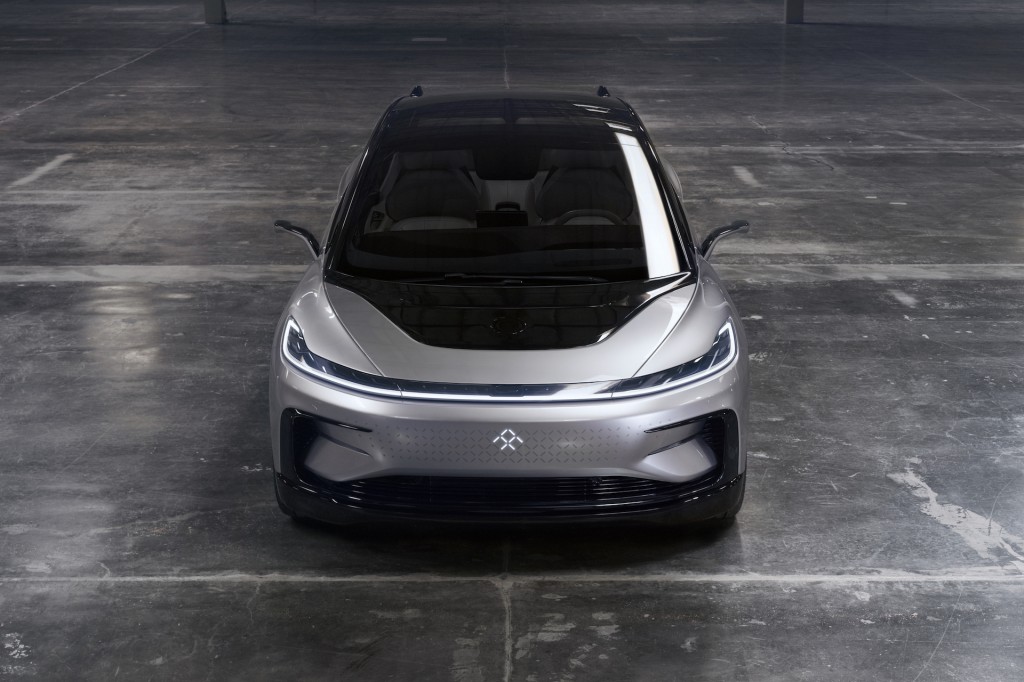 Lucid Motors has not revealed pricing for its Air luxury sedan, but it is thought that the car will sell for closer to $100,000 when it goes into production in 2018.

Faraday would seem to be putting itself at a disadvantage by pricing its car at nearly $300,000 although, like the Model S and Air, the FF 91 is certain to be expensive.

The cost of lithium-ion cells for its large battery pack must be accounted for, as well as its copious autonomous-driving hardware.

Performance and technology are clearly the main focus of the FF 91, not affordability.

But if Faraday can't complete its Nevada factory, the FF 91 may not even be available at all—even to the people that can afford it.