It takes people to make cars: to lift and install parts, check quality, test-drive them after assembly, and so forth.

Automation has eliminated many of the jobs performed by humans a century ago on the Ford Model T line, and made the rest much less physically punishing for line workers.

But electric cars pose a new threat: they will require even fewer workers to build.

And that has auto-worker unions and automaker executives more than a little worried.

Here's the math: a battery-electric car has fewer than 200 moving parts, while a vehicle with a modern, turbocharged, multi-valve engine and nine-speed transmission (and perhaps all-wheel drive) has 10 to 30 times that number.

A diagram in the German publication Der Spiegel shows that roughly 40 percent of a conventional car's manufacturing cost is made up of its engine, transmission, axles and driveshafts, engine cooling and air-conditioning systems, fuel tank and plumbing, and exhaust and emission aftertreatment system.

Battery-electric cars dispense with all those parts, and the replacement components are far less complex. Worse yet, they may not be assembled by automakers at all.

Battery cells and packs, which contain hundreds of lithium-ion cells (each of which has its own components) plus connectors, sensors, wiring, and the rest, aren't necessarily made in-house.

The cells for the 2017 Chevrolet Bolt EV, for instance, are fabricated by Korean company LG Chem. In the case of the Bolt EV, the parent company LG also provides major portions of the vehicle's electronics and infotainment.

But the specter of battery cells, packs, and electronics being assembled by other companies has the powerful works councils at VW Group in particular quite anxious.

Two months ago, VW's head of human resources was quoted in a German business paper as saying that "a five-figure number of jobs" would be eliminated as the company phases in up to 30 electric models by 2025. 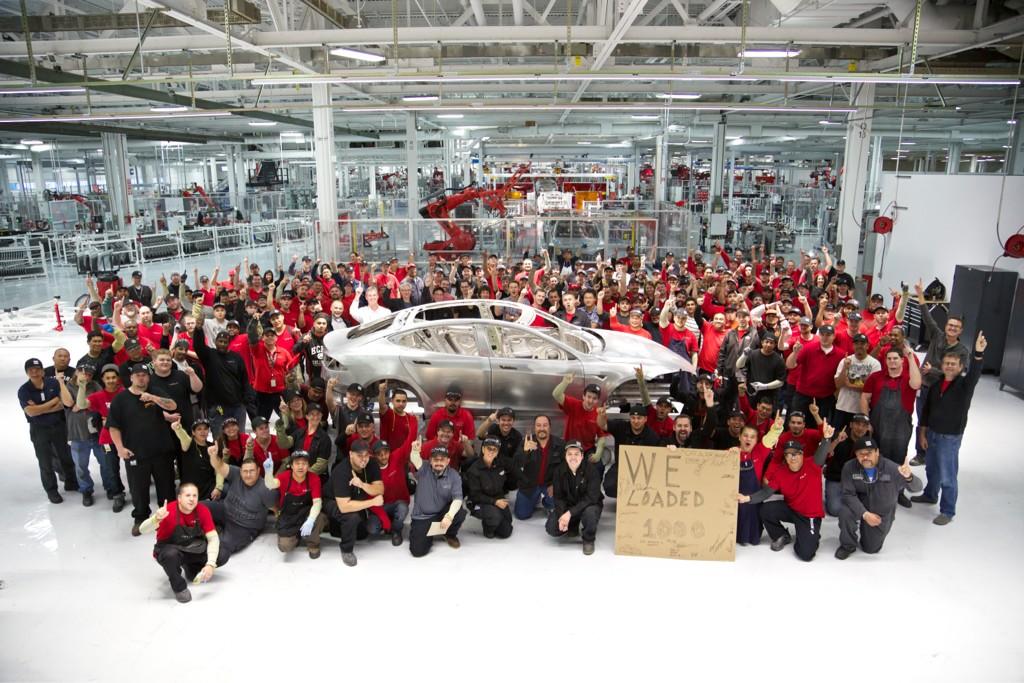 That echoes comments by Michael Brecht, the works council chief for Mercedes-Benz parent Daimler, who noted that internal-combustion engines require roughly 10 times the number of workers to manufacture as do electric motors.

This has led union leaders at both companies to push hard for in-house assembly of both electric motors and the battery cells, packs, and electronics that power them.

Following a mid-November meeting of VW Group's board of directors, the company signed a pact with its works councils that guaranteed no forced layoffs and an investment of more than $4 billion in future technologies that include electrified vehicles.

CHECK OUT: Bolt EV Powertrain: How Did GM And LG Collaborate On Design, Production?

Those investments would create 9,000 new jobs, it said, in "future-oriented areas."

On the other hand, it noted, "there is to be a loss of up to 23,000 jobs in conventional areas in Germany," which the board and works council pledged would be "accomplished in a socially compatible way."

Meanwhile , Jaguar Land Rover has said it hopes to create up to 10,000 new jobs in the United Kingdom in electric-car component manufacturing as it increases the scale of its electrified product lineup. 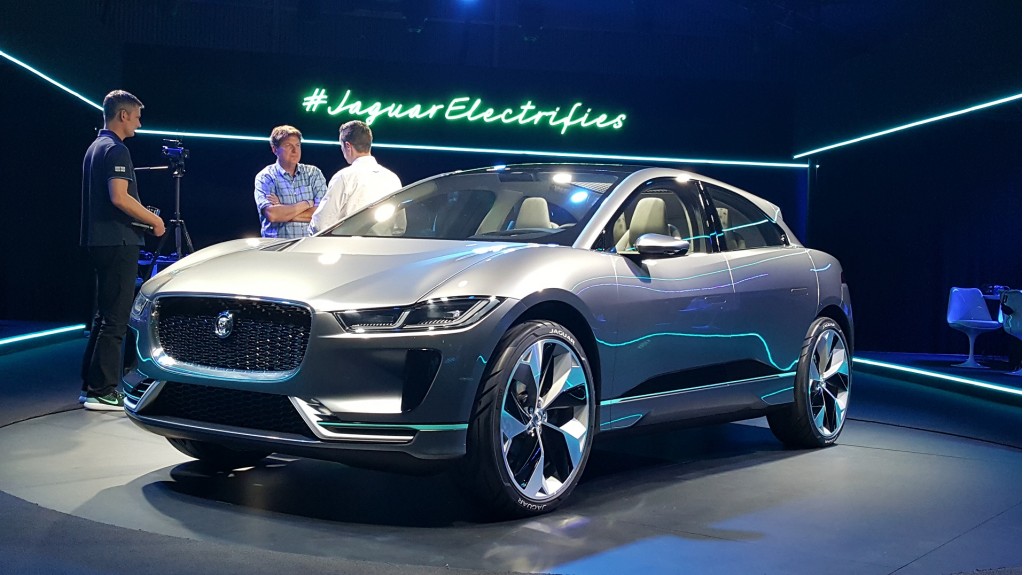 It showed the Jaguar I-Pace concept car at last month's Los Angeles Auto Show; the sleek, all-electric crossover utility vehicle is to go go on sale in 2018, though initially it will be assembled in Austria by Magna Steyr.

But the sensitivity around the issue of automaker job reductions is underscored by recent political upsets attributed in part to the loss of factory jobs in industrialized regions of the U.S., the U.K., and Europe.

Watch for delicate negotiations among automakers, their employees, their suppliers, and national politicians over where those jobs end up—and why.