The Volkswagen 2.0-liter diesel settlement approved by a federal judge at the end of October includes a provision for funding of zero-emission vehicle infrastructure.

Under the agreement, VW will spend $2 billion in charging or fueling infrastructure for zero-emission vehicles.

Exactly how that money will be spent, and how the program will be administered, has become the subject of considerable debate.

Now Volkswagen Group of America has launched a website that is the first step in public input on the dispersal of the $2 billion in funding as part of the overall settlement.

Called "Electrify America," it is where VW will accept submissions of proposals for how the zero-emission vehicle infrastructure funding should be spent.

Per a statement on the website, Volkswagen will focus on "three primary activities aimed at increasing usage of ZEV technology and showing more Americans that going electric is possible today." 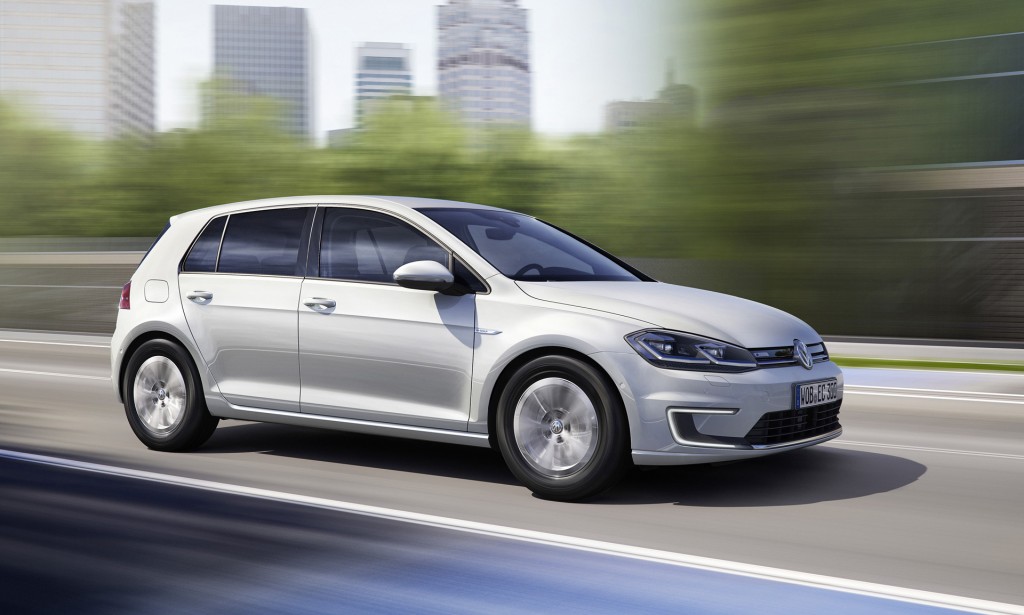 The Green City initiative will see one California city become a testing ground for new services intended to further reduce emissions, including a ZEV shuttle service, a car-sharing service, and some unspecified application of zero-emission vehicles in public transit.

In its own outline on program goals (pdf), CARB also specified that significant emphasis be placed on infrastructure for low-income areas, and that investments "should not interfere with or undermine established and emerging businesses in the marketplace."

This may be a response to criticism from both electric-car advocates and Republican members of Congress that the zero-emission infrastructure funding will give Volkswagen an unfair competitive advantage.

The expanded infrastructure will benefit VW's own electric cars, critics have noted, and the automaker may be able to profit from it if it is allowed to retain ownership of sites it funds.

Despite the Electrify America name and the rhetoric, though, the California Air Resources Board (CARB) also wants a portion of the funding to go toward hydrogen fueling stations for fuel-cell vehicles.

The period to submit proposals through the Electrify America website for the first 30-month investment cycle ends January 16.

Volkswagen must then submit a draft investment plan to CARB and the U.S. Environmental Protection Agency (EPA) by February 22.