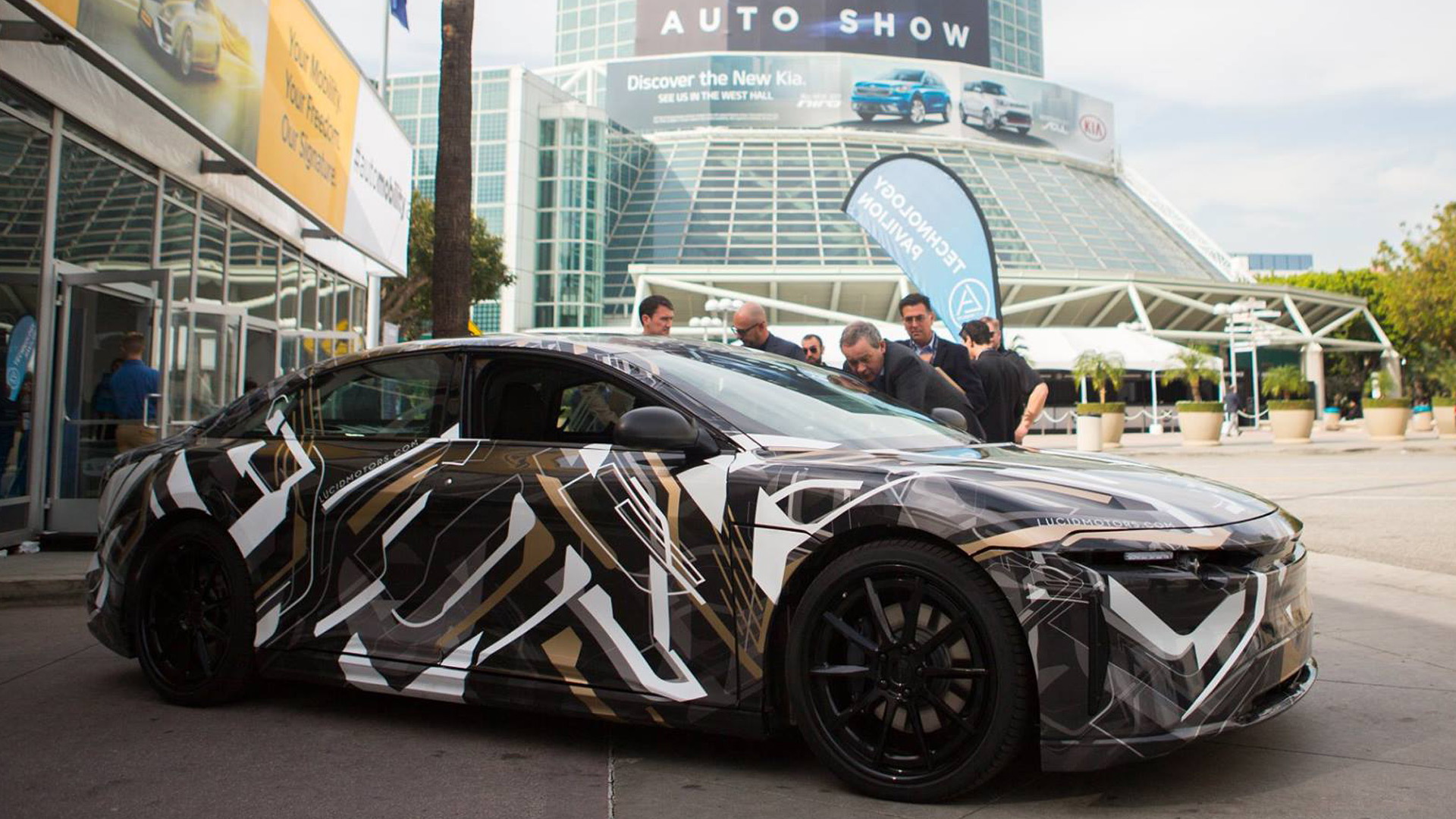 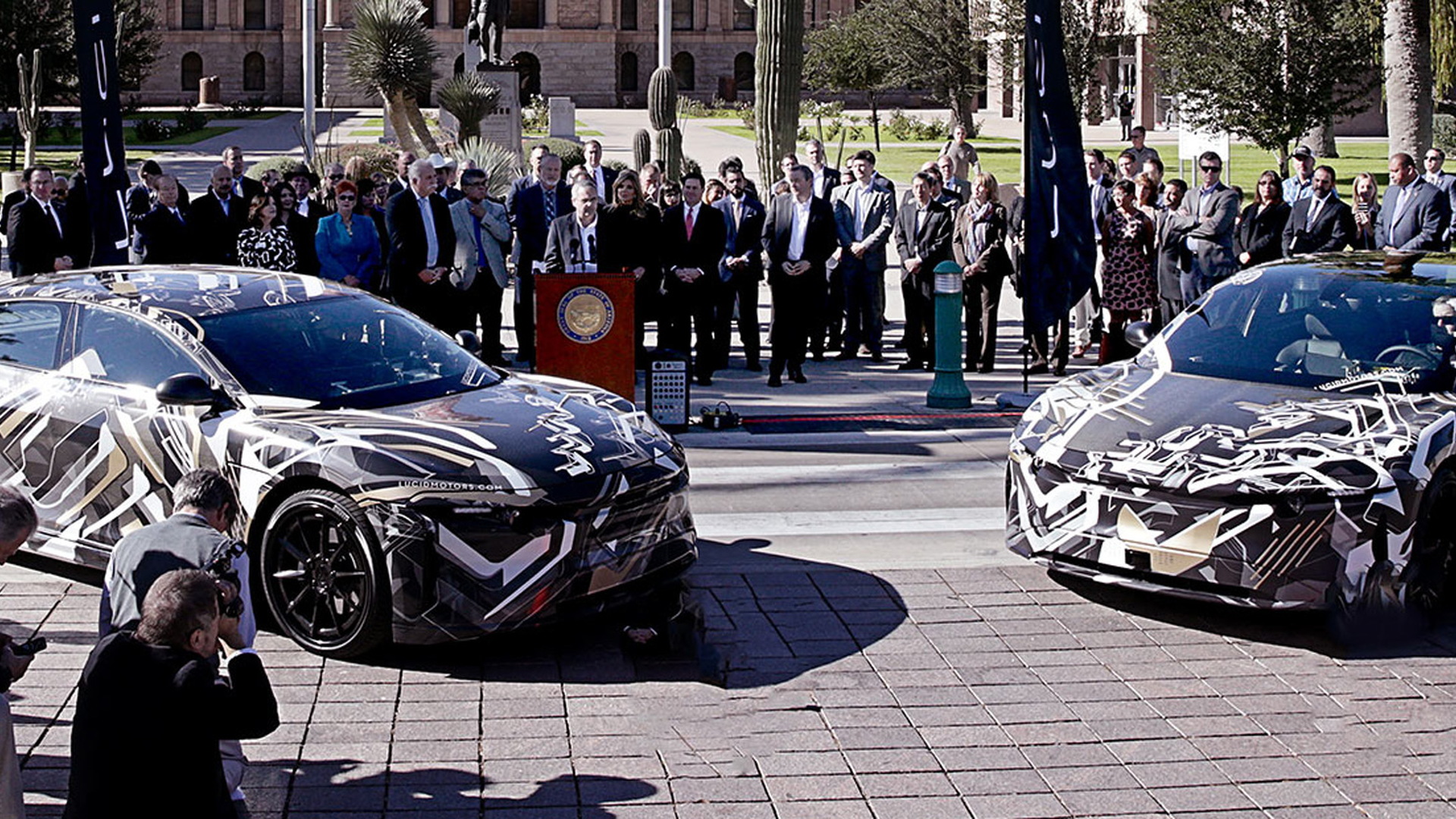 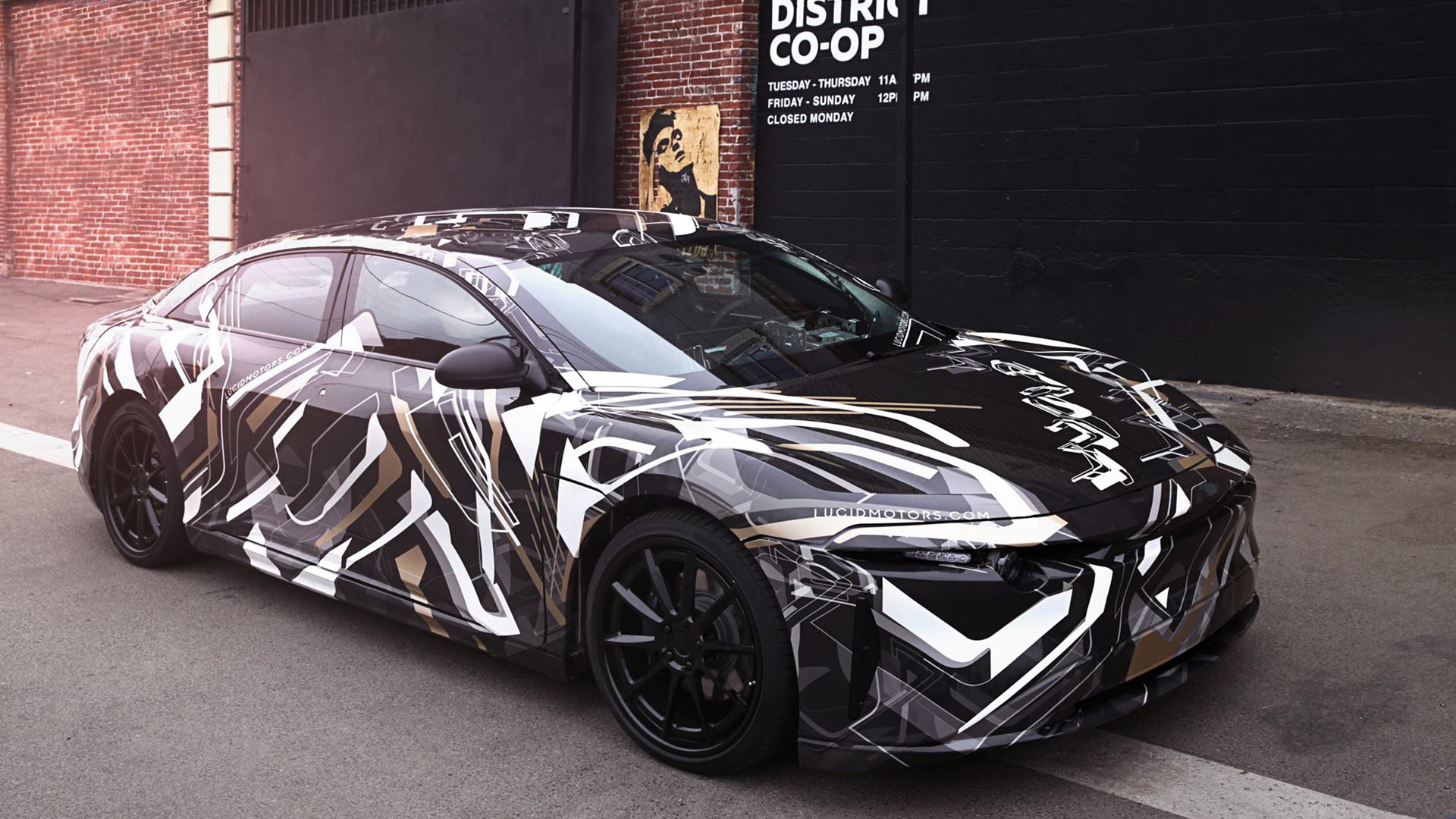 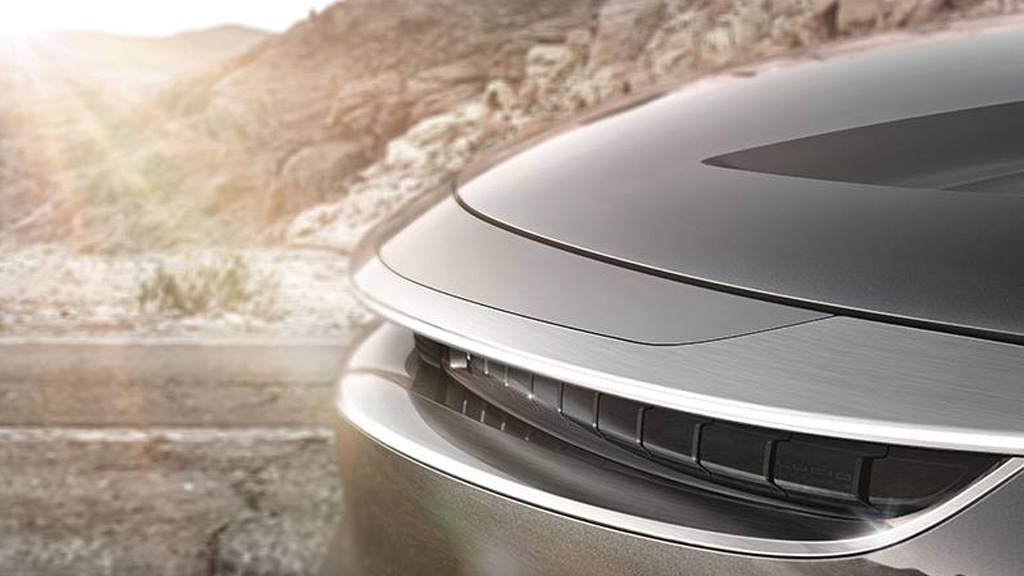 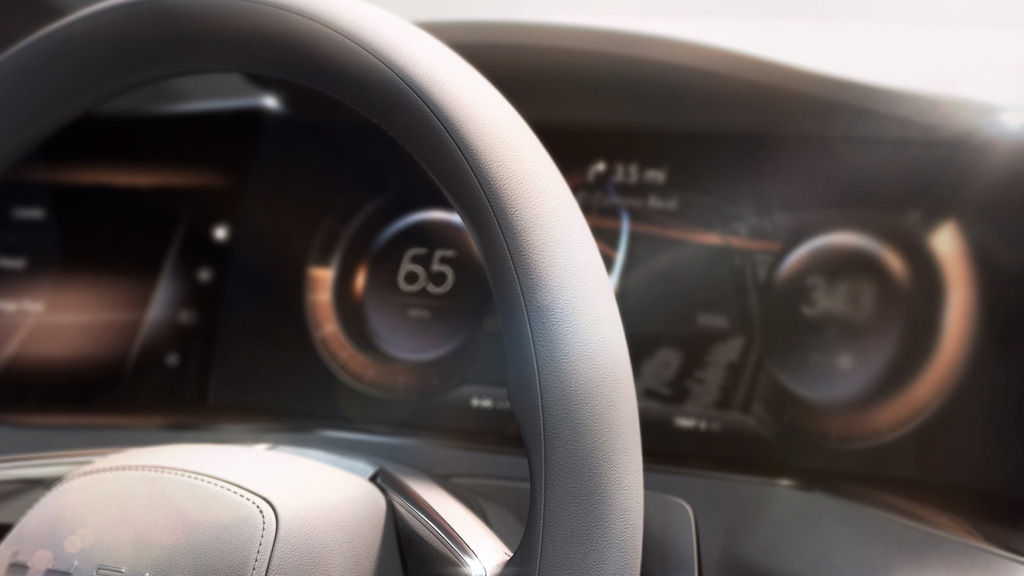 The company—formerly known as Atieva—says it plans to break ground next year on a new factory in Casa Grande, Arizona.

Lucid will begin production of its first electric car by 2018, it said in a statement, and expects to employ more than 2,000 people at the factory by 2022.

The ambitious timeline can't help but bring to mind another new automaker—Faraday Future.

Faraday too said it plans to put an electric car into production within two years, and earlier this year it broke ground on its own factory in North Las Vegas, Nevada.

While Faraday still apparently plans to unveil its first production model at CES in January, work on the factory has stopped, seemingly due to unpaid bills.

Faraday received a generous package of incentives from the state of Nevada to locate its factory there, but Lucid so far hasn't discussed any incentives offered by Arizona.

It said the site-selection process began over a year ago, and that more than 60 potential sites in 13 states were considered.

Casa Grande was chosen for its "pro-business mindset," available workforce, nearby academic institutions, the company's release said, as well as its proximity to Lucid's Silicon Valley headquarters and suppliers.

The factory is to be overseen by Lucid director of manufacturing Brian Barron, an 18-year veteran of BMW.

The electric car to be built there is expected to be a fast luxury sedan that competes with the Tesla Model S, which has been in production since 2012 and is regularly updated.

Thought to be called Atvus, the Lucid car will reportedly be a mid-size luxury sedan close to the BMW 5-Series in size.

It is expected to use a dual-motor powertrain, supposedly producing as much as 900 horsepower.

Lucid has demonstrated this powertrain hardware in "Edna," a Mercedes-Benz Metris van converted into a test vehicle.

CHECK OUT: When a Tesla Model S and Ferrari drag-race an electric van...what happens?

In videos that circulated over the summer, Edna dispatches a Model S, a Ferrari California T, and other high-end performance cars in drag races.

In an interview last month, Lucid CTO Peter Rawlinson mentioned a top speed of more than 200 mph, a range of at least 300 miles—and possibly as high as 400 miles in some versions.

Prototype for Lucid electric car due in 2018

Lucid (then Atieva) was founded in 2007 by a former Tesla vice president and the founder of a networking company.

It started out developing monitoring and control software for battery packs used in electric vehicles to be produced by other companies.

Insiders suggest, however, that the company's founders always had a long-term goal of building its own vehicles.

Atieva eventually decided to build its own electric cars, and secured investments for that purpose from Chinese automaker BAIC (Beijing Automotive Industry Corp.).

It then received additional funds from Jia Yueting, billionaire and founder of Chinese tech giant LeEco.

Jia is also one of the main backers of the troubled Faraday Future.