There's no shortage of putative rivals to electric-car maker Tesla Motors, from German luxury makers to other California startups.

Thus far, of course, none have actually put a car on sale—unlike Tesla, which has sold somewhere north of 125,000 cars since 2008.

One of the least-known is Chinese-backed Atieva, located in Silicon Valley since its 2007 founding.

Initially, Atieva intended to develop and sell complete electric-drive systems to automakers, both in China and elsewhere.

That business didn't necessarily pan out as planned. Now, the company is planning to launch its own electric car.

From what we know, it appears to be largely along the lines of the Tesla Model S: a fast luxury sedan with an all-electric drivetrain and 200 miles or more of range. 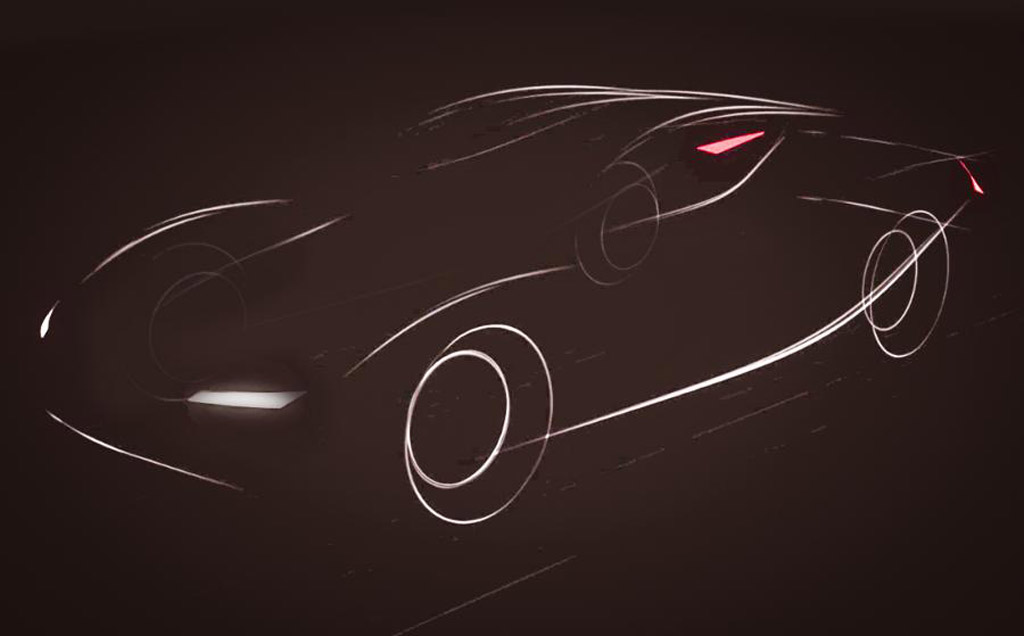 Now, we have the first image of what the Atieva sedan—to be known as Atvus, apparently—may look like.

It comes courtesy of Recode, which not only got an exclusive image of Atieva's car (from documents filed last year with the state of California), but also its manufacturing location.

That site, Recode says, is a plant in Luoyang, China, now making electric scooters and a tiny electric microcar so small it can travel in Chinese bicycle lanes.

Recode notes that a company official told Chinese media this summer that its electric car would have motors front and rear, and a 0-to-62-mph acceleration time of less than 3 seconds.

Atieva has been showing off its powertrain technology installed in a Mercedes-Benz Metris van nicknamed "Edna."

A video of the van handily dispatching both a Ferrari California T and a Tesla Model S on the dragstrip made the rounds in July.

The large van, which can hardly be called aerodynamic, can do 0 to 60 mph in 3.08 seconds, Atieva said.

Atieva's Menlo Park headquarters are only a couple of miles from Stanford University, which gave rise to Silicon Valley, globally known for computing-based innovation.

WATCH THIS TOO: Designer Derek Jenkins: Why I Joined Atieva

It was started by a former Tesla vice president and the founder of a networking company to provide monitoring and control software for battery packs in a variety of electrified vehicles.

In its first iteration, Atieva delivered powertrains for electric buses built in China.

A report late last year indicated that several other companies were involved in the Atieva electric car. 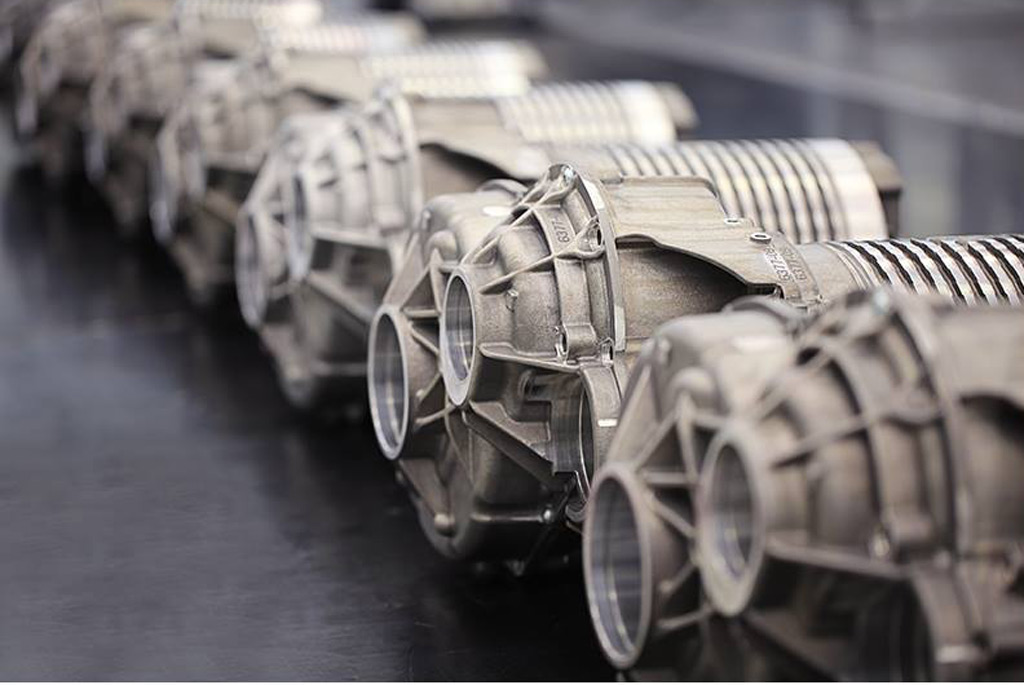 Recode notes that Chinese automaker BAIC (Beijing Automotive Industry Corporation), which was one of two 2014 investors, reportedly sold its stake to Jia Yueteng, the founder of Le Eco—the other investor.

Le Eco is related to Faraday Future, another electric-car startup, which held a debut event in January at the Consumer Electronics Show in Las Vegas.

It is now building an assembly plant outside that city to build an electric car it has yet to reveal.

Meanwhile, Recode says Atieva is being run by chief technical officer Peter Rawlinson, the British engineer who led development of the aluminum structure for the Tesla Model S.

He left Tesla Motors in January 2012, several months before that car went on sale.

Much remains to be revealed about Atieva, the Atvus car, and how the company plans to sell it—both in the U.S. and China.

Its deputy general manager in China told reporters in September that U.S. sales will begin in 2018, a breathtakingly ambitious goal.

“We’re redefining what a car can be by building an iconic new vehicle from the ground up," says a mission statement on Atieva's website.

"We’re definitely not a traditional automaker."