Next year should be an interesting one for sales of plug-in electric cars, with the 2017 Chevrolet Bolt EV rolling out to selected dealers in all 50 states, Chevy says.

The 2017 BMW i3 gets 50 percent more range, and the Ford Focus Electric and Volkswagen e-Golf are expected to get range upgrades as well.

But there's another car that could have a big impact on sales as well: the 2017 Toyota Prius Prime plug-in hybrid.

Its predecessor, the 2012-2015 Toyota Prius Plug-In Hybrid, wasn't much liked by electric-car fans for its minimal range and constant engine use under many driving conditions.

But the previous plug-in Prius sold well: more than 42,000 units all told.

That puts it well ahead of either of Ford's Energi plug-in hybrids, the C-Max compact hatchback and the Fusion mid-size sedan (though added together they did outsell it).

How many Toyota Prius Primes will be sold in the U.S. in its first 12 months?

So we asked our Twitter followers what they thought about the likely sales of the much better Prius Prime over its first year on sale.

The results were illuminating: almost four in 10 respondents said it would be 15,000, the lowest of the four possible choices.

CHECK OUT: How many Chevy Bolt EVs will be sold in its first 12 months? Poll results

To be fair, that's about the number of plug-in Priuses sold in each of its three previous full years. 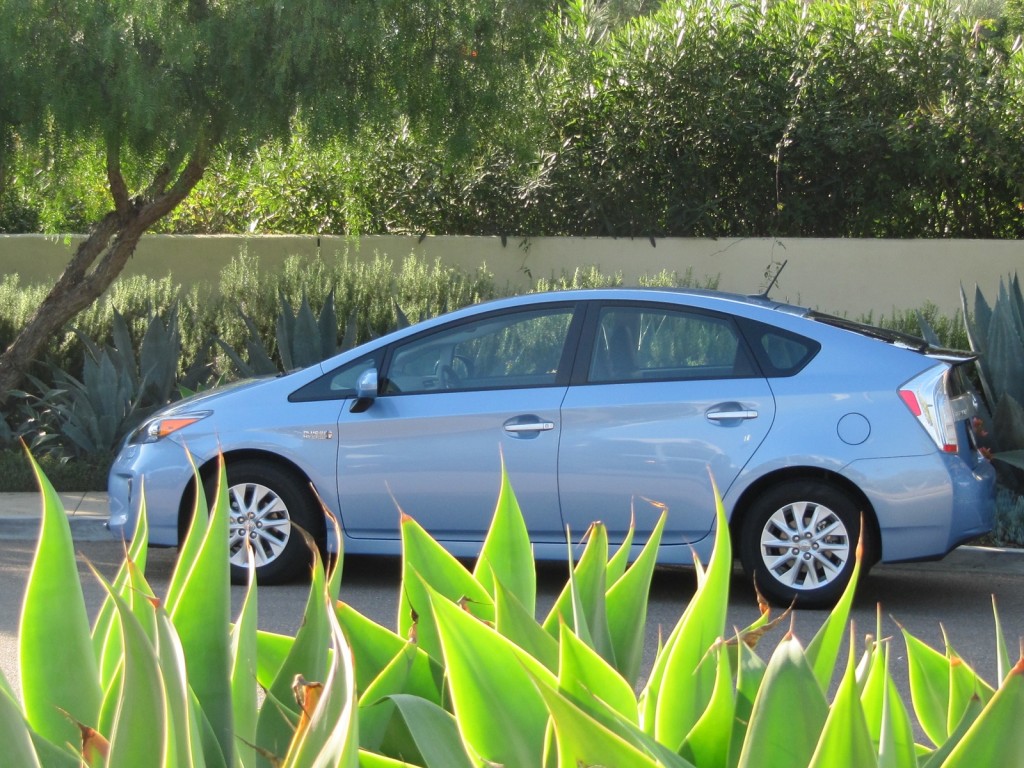 And the results of his poll make an interesting comparison to an earlier poll in which we asked the same question—with the same range of volumes—for the Chevy Bolt EV.

In that one, the answers were more evenly distributed.

The most common response, chosen by about a third of the poll respondents (32 percent), was 40,000 Bolt EV units.