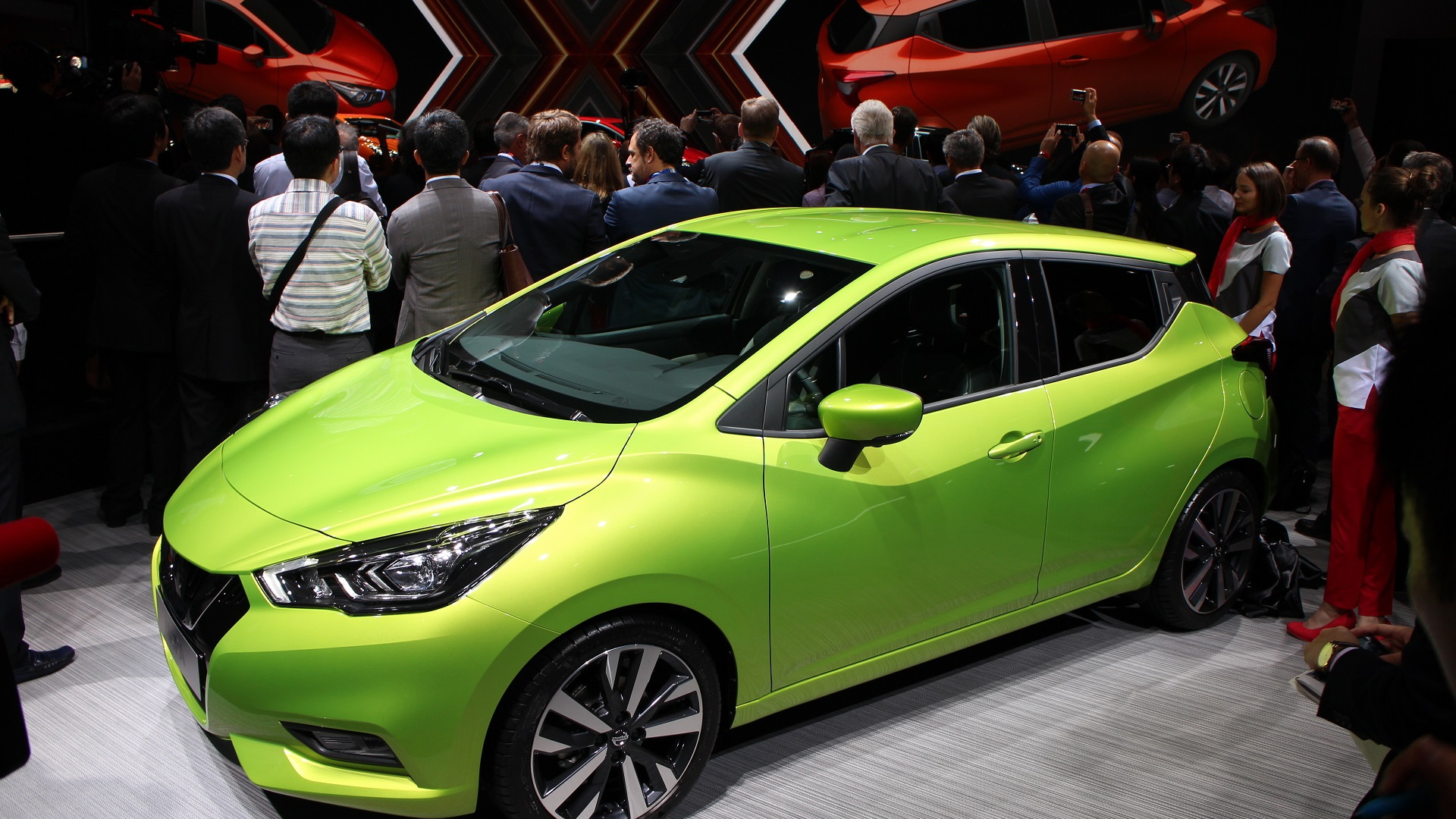 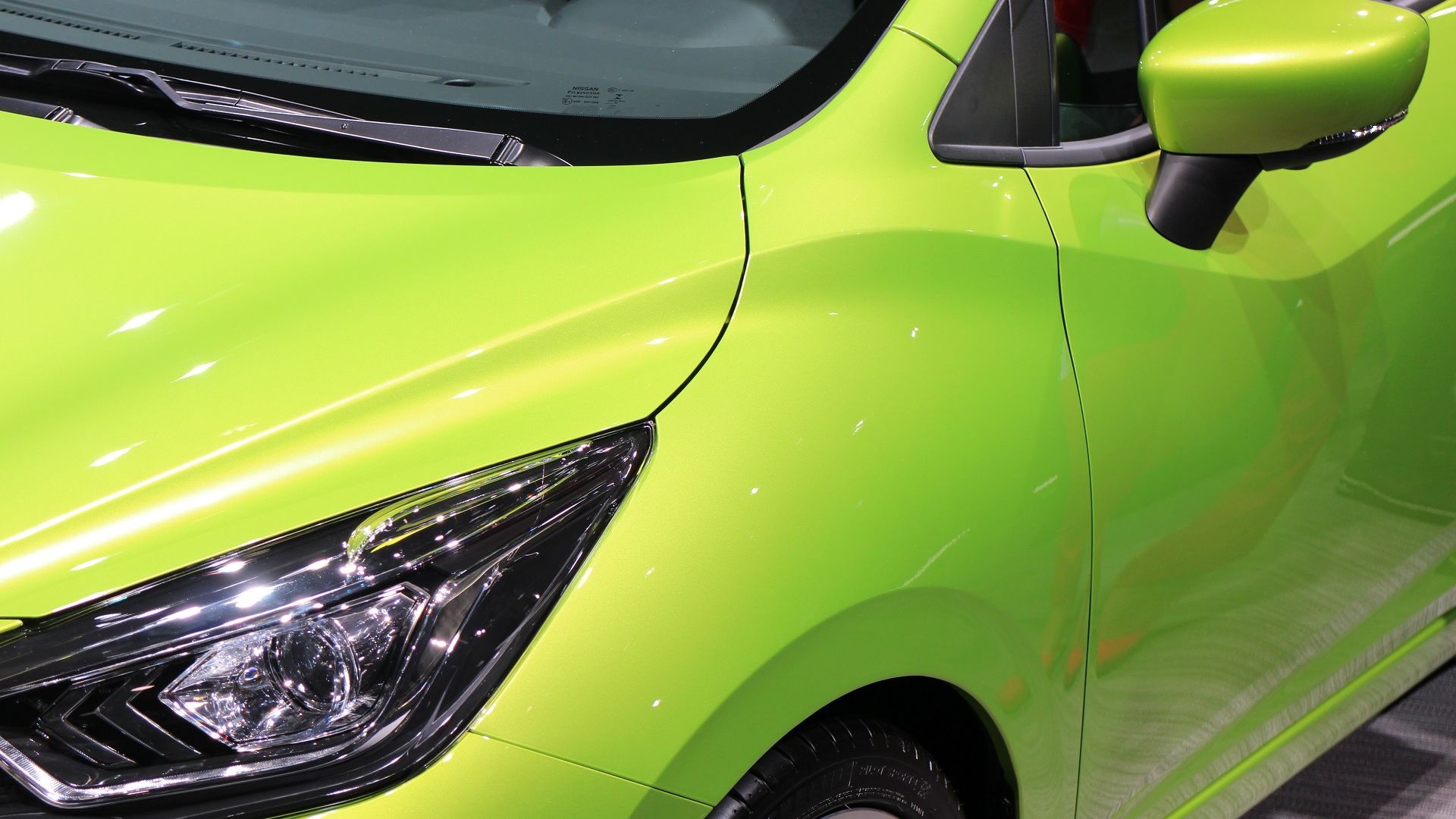 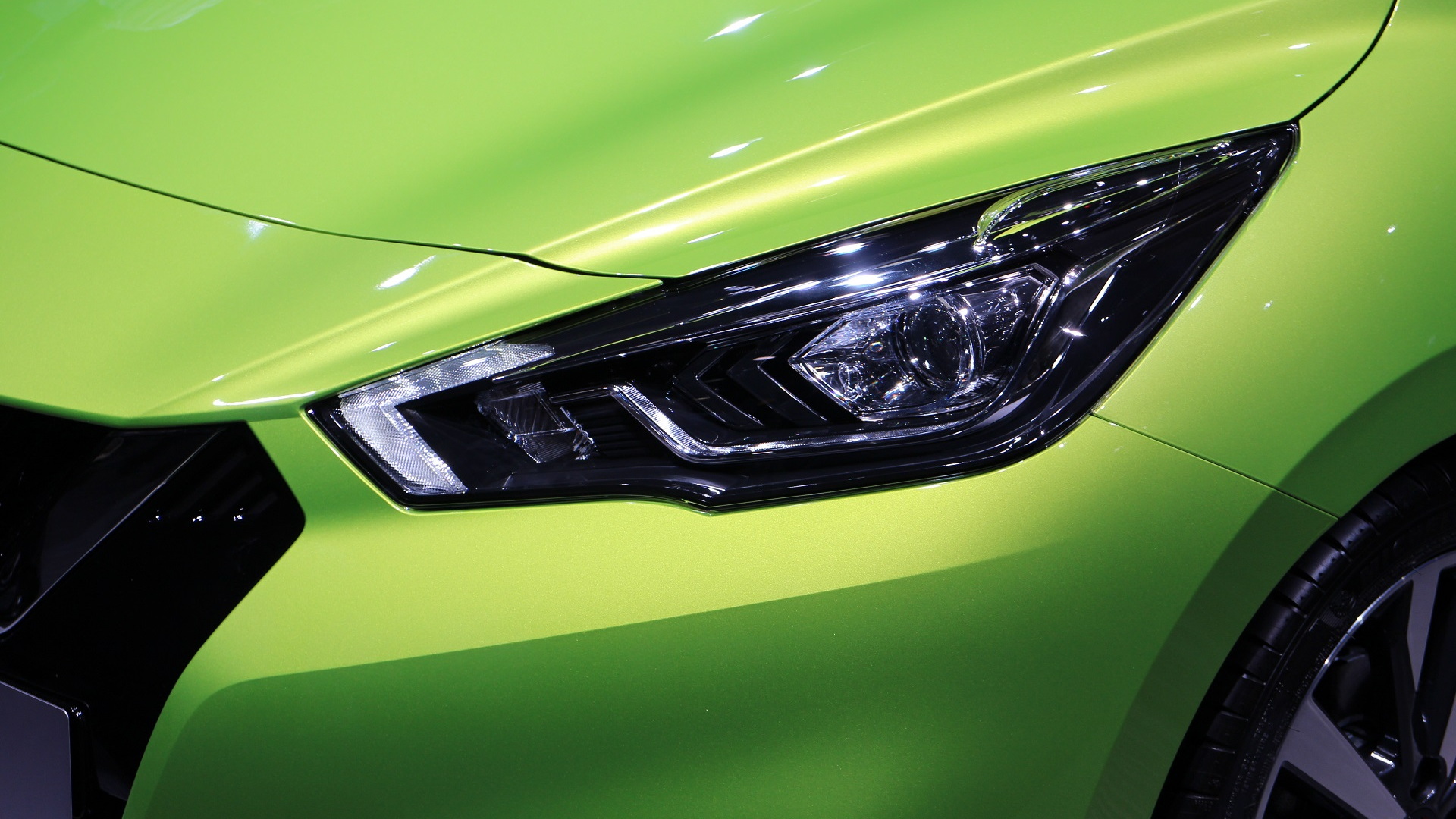 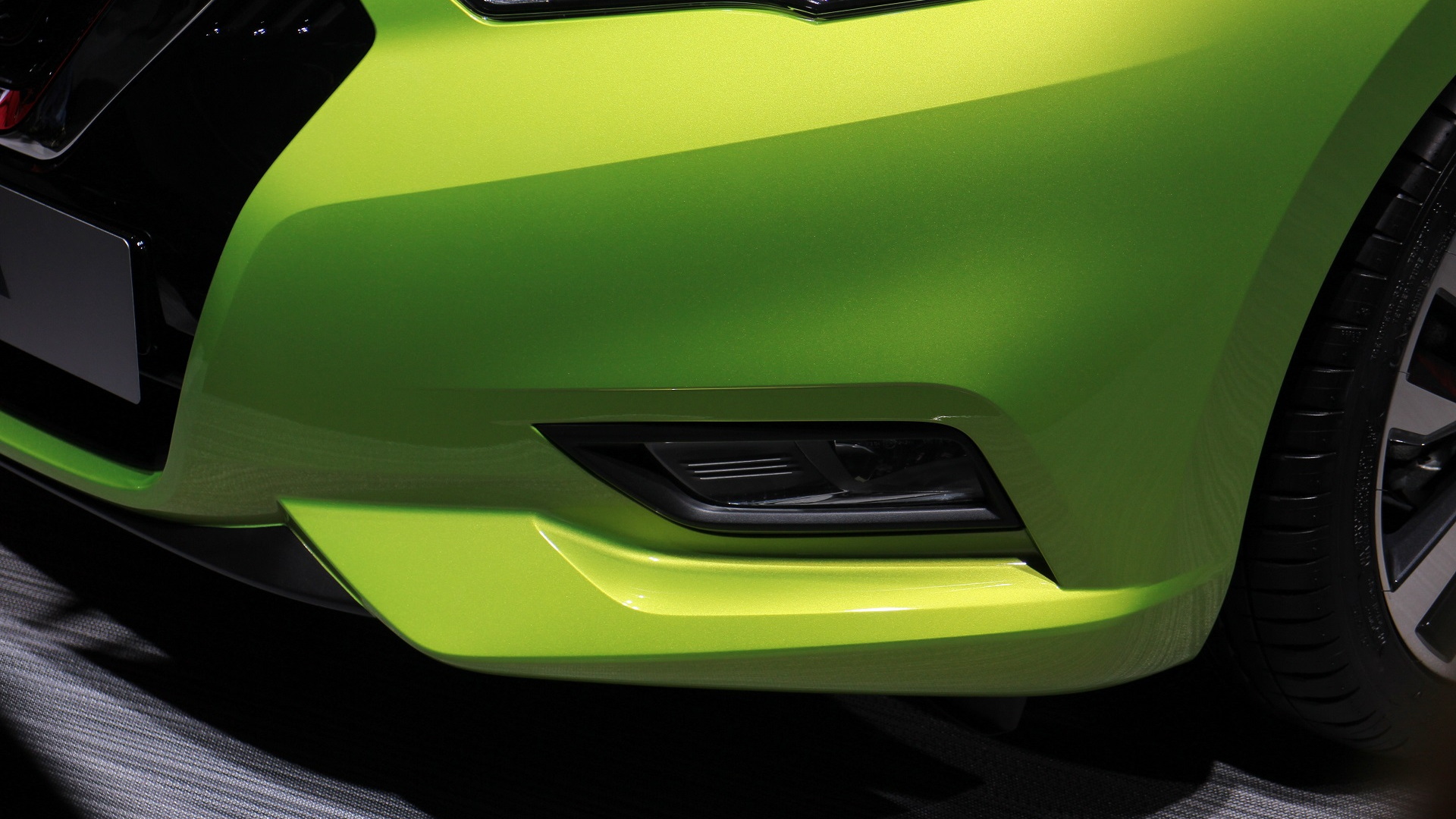 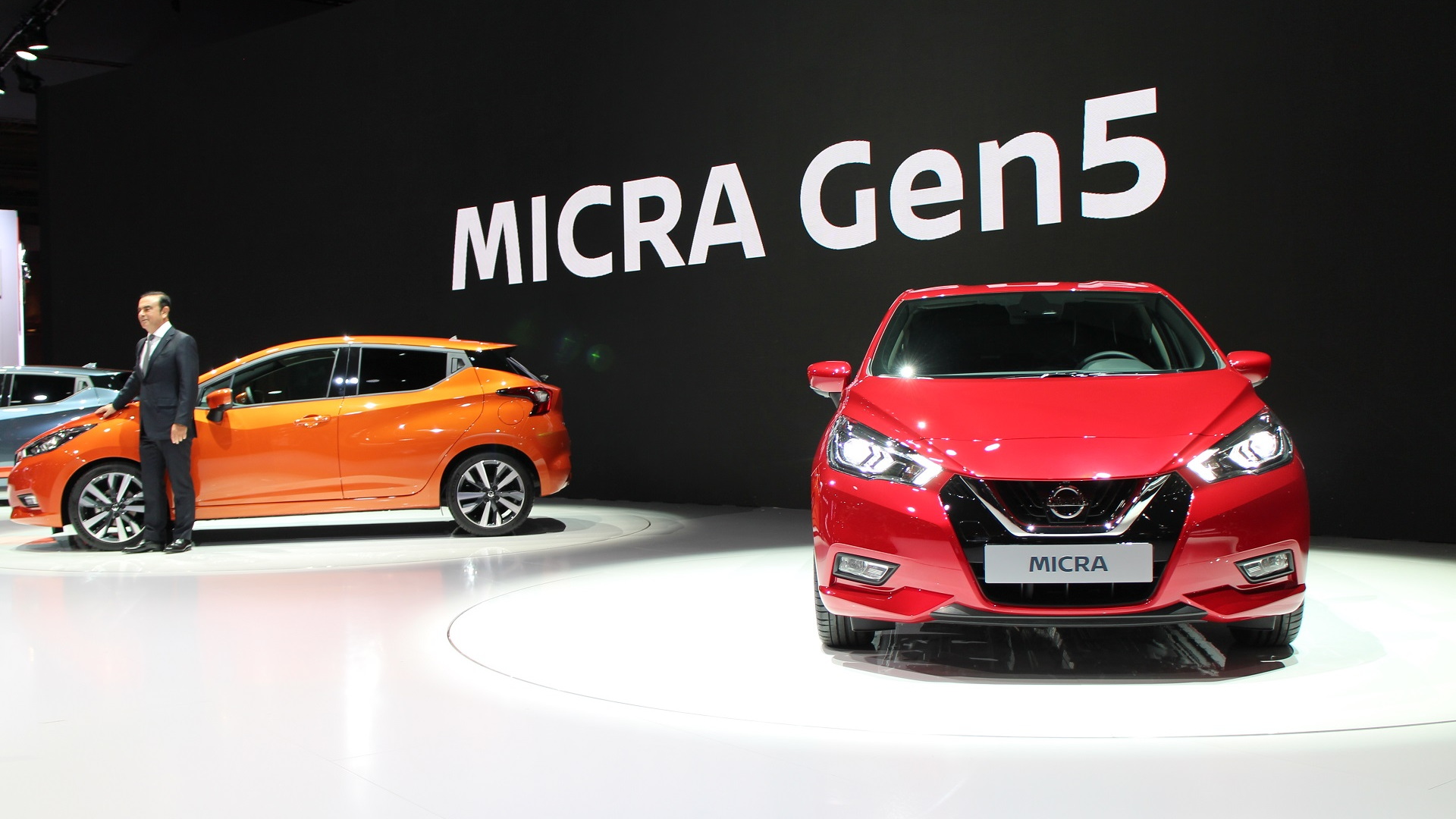 While Nissan sells many different types of vehicles in the U.S., there's one that's globally very popular that has never shown up in the States.

That would be the Nissan Micra, a smaller car than the Versa sedan and Versa Note hatchback, the largish subcompacts that are its smallest U.S. offerings.

The Micra is, however, sold in Canada—and in Europe and a variety of developing markets around the world, where it's an affordable mainstream family car.

The previous Micra, launched at the 2009 Geneva Motor Show, is now built in China, India, Indonesia, Japan, Mexico, and Thailand.

That makes the new, fifth-generation Micra a very important car for the Japanese brand, and its introduction at this week's Paris Motor Show a major event.

It will launch first in Europe, and it will be built in Flins, France, in an underutilized plant operated by Nissan's alliance partner Renault that now builds the Renault Zoe electric car and the Clio minicar.

The new Micra still won't be sold in the U.S., according to Josh Clifton of Nissan North America's communications team, who said the company had "no current plans for the Micra in the U.S."

As for Canada, he added, while Nissan had "no current plans to announce for now," the Micra "remains an important product in our portfolio in the Canadian market."

Which likely translates to the new Micra coming to Canada, again, but not the U.S., again.

READ THIS: Driving Nissan's Micra Minicar, Which We Can't Legally Do Any Other Time (Aug 2013)

The car itself has changed considerably, with more expressive lines that Nissan says indicate a "fresh approach" to the Micra, and to the small-car segment in general.

The car has been completely redefined, Nissan says, in a way that is "as audacious as it is revolutionary."

That translates to a lower, wider, and longer five-door hatchback body, a new range of turbocharged gasoline engines, and expanded infotainment features and a 7-inch touchscreen dash display.

At launch, the fifth-generation Micra will be offered with a 90-horsepower 0.9-liter turbocharged three-cylinder gasoline engine or a 1.5-liter four-cylinder turbodiesel, also rated at 90 hp.

A 75-hp non-turbo 1.0-liter gasoline engine will be added to the range after launch.

An optional Bose six-speaker audio system, with speakers built into the driver's headrest.

For continual coverage of all the launches and news from this week's auto show, check back regularly with our Paris Motor Show news page.