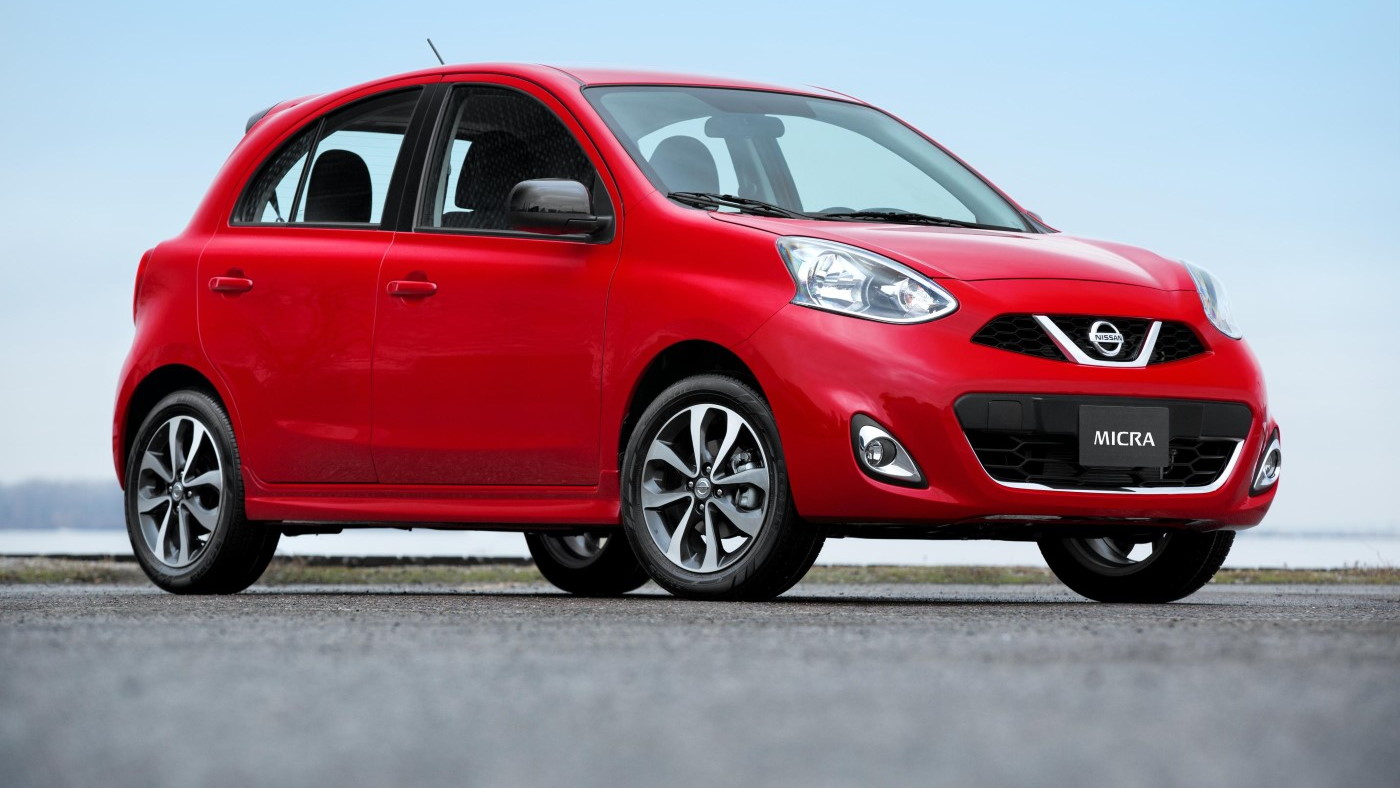 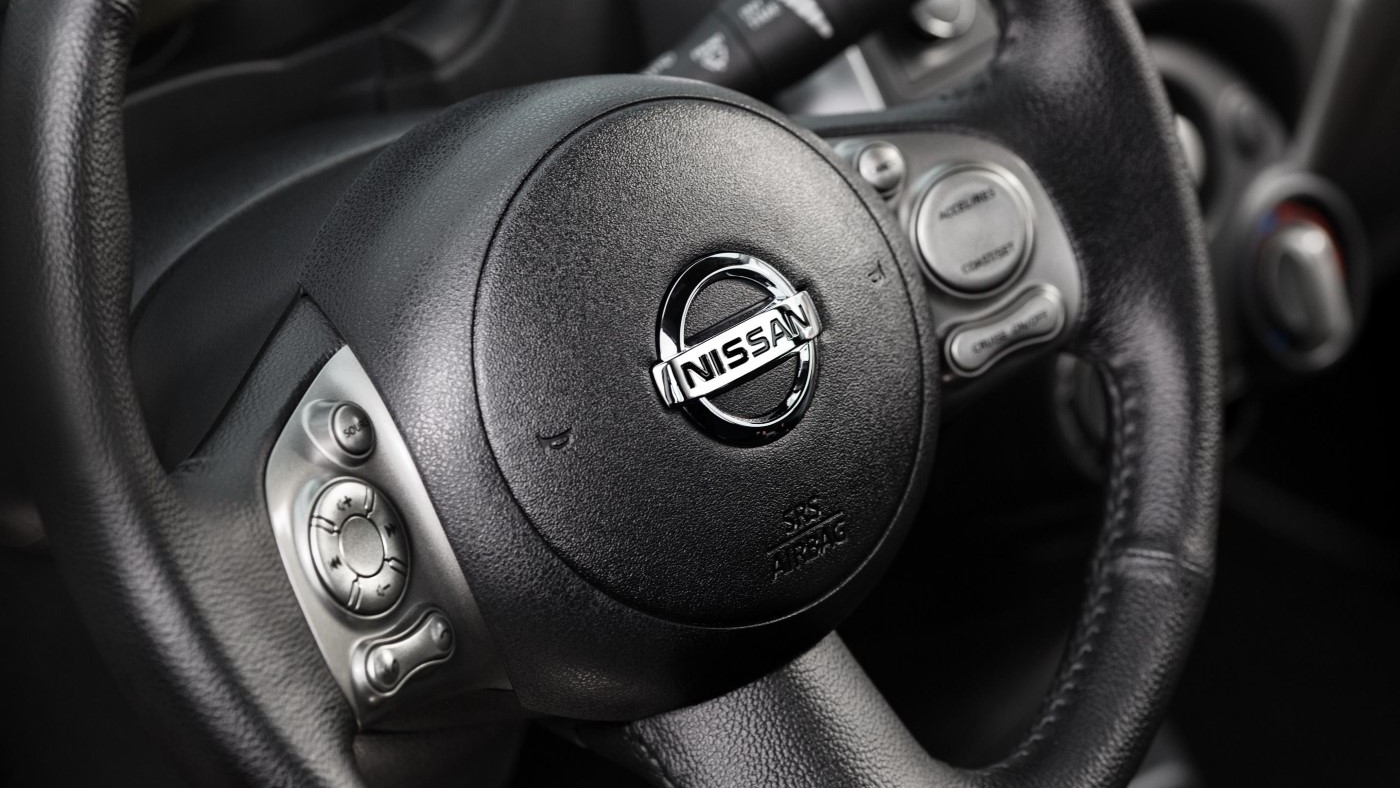 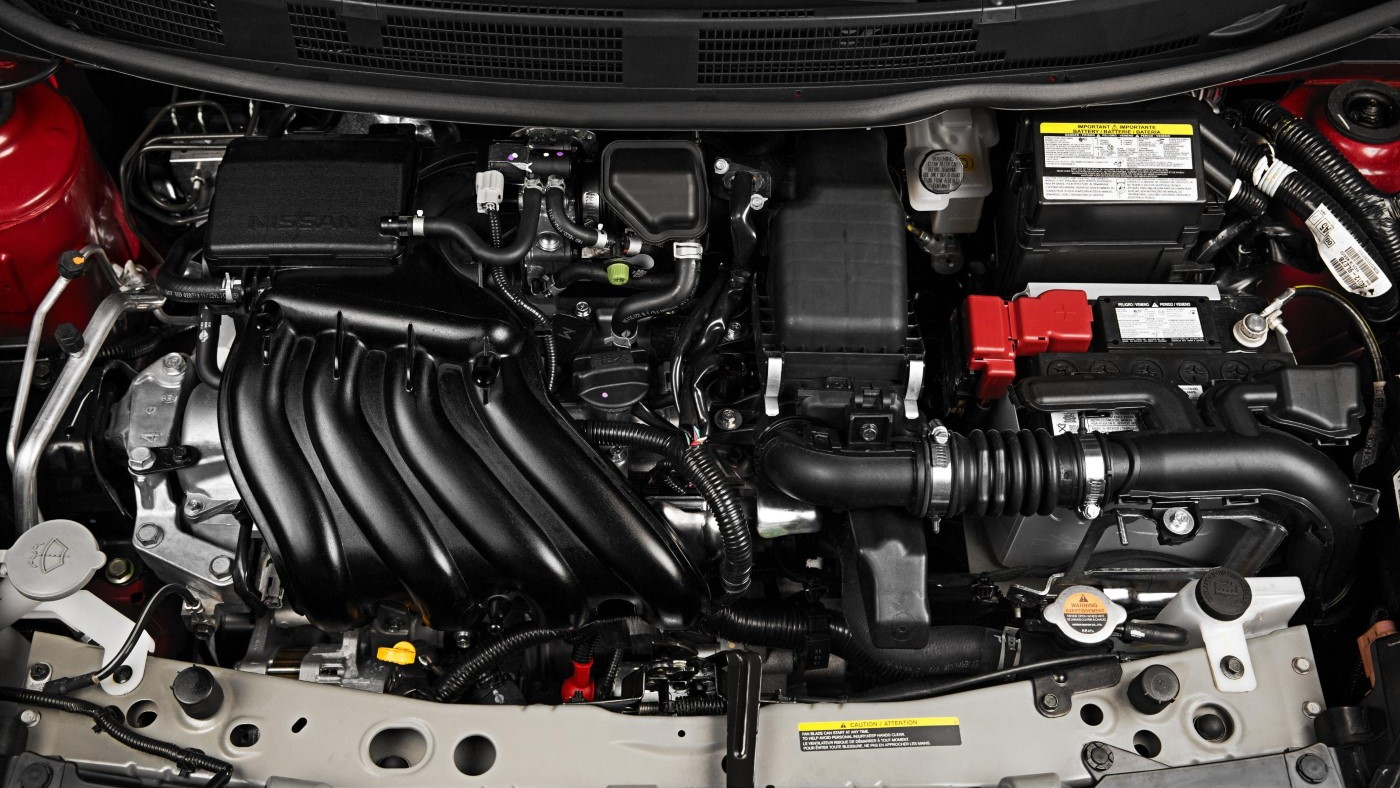 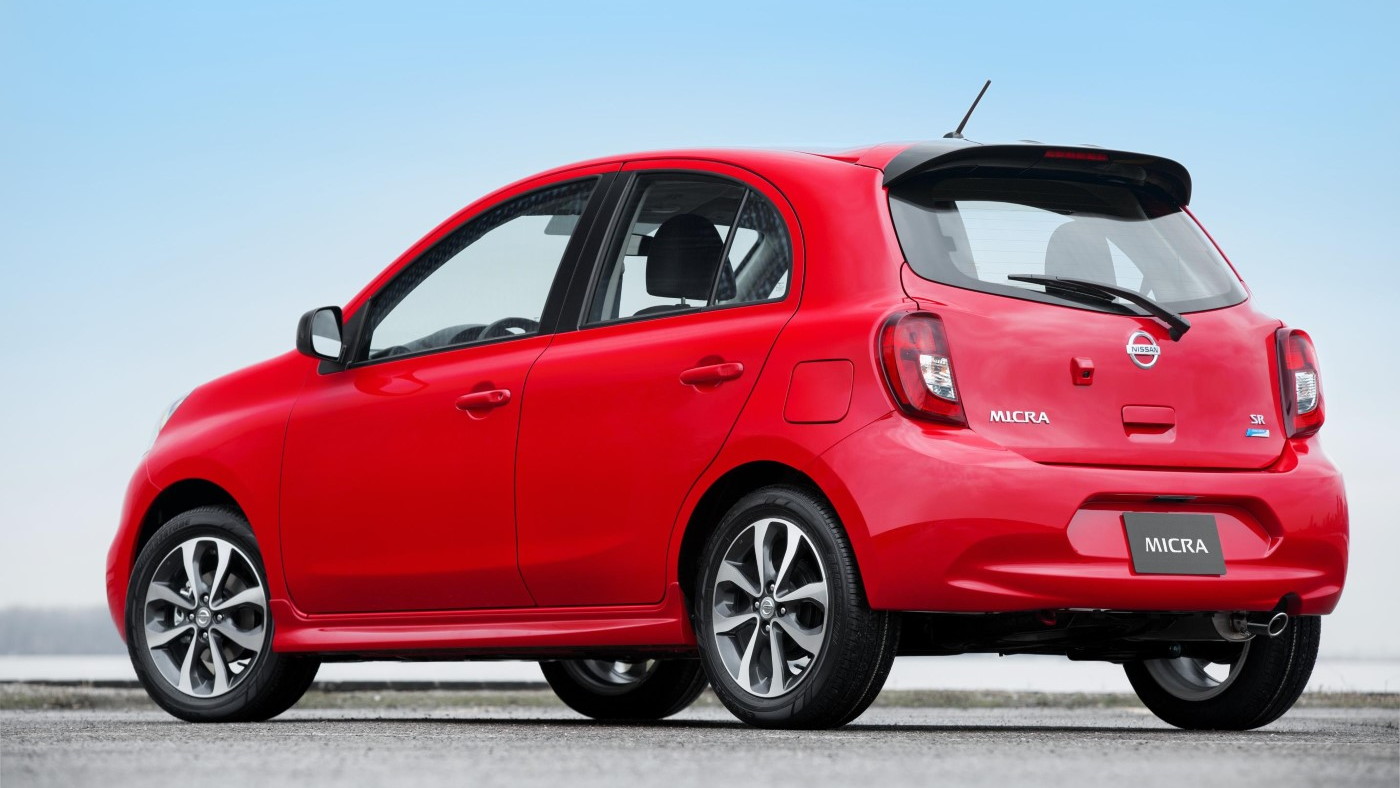 A fuel-efficient five-door hatchback a little smaller than a subcompact--for less than $10,000? 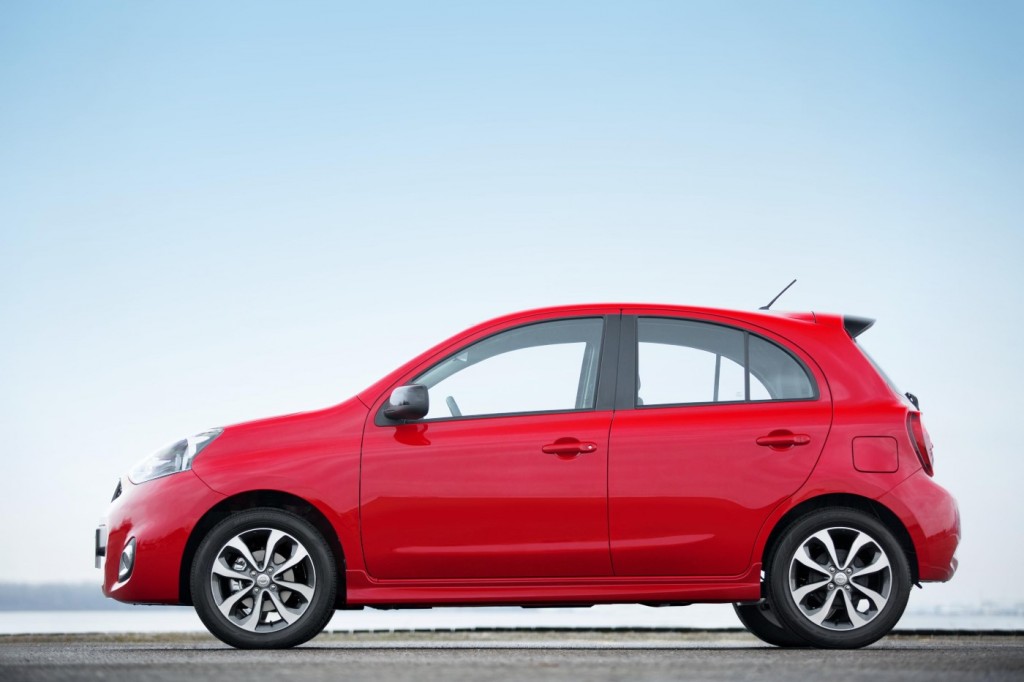 Unfortunately, it's a deal only available to Canadian buyers--because the 2015 Nissan Micra is being offered just in that country, not in the United States.

MORE: Driving Nissan's Micra Minicar, Which We Can't Legally Do Any Other Time

Last week, Nissan announced at the Toronto Auto Showthat the 2015 Micra would carry a base price of C$9,998, the lowest entry price of any car sold in Canada.

That's $2,000 less than the entry price of a Chevrolet Spark or Mitsubishi Mirage in Canada. 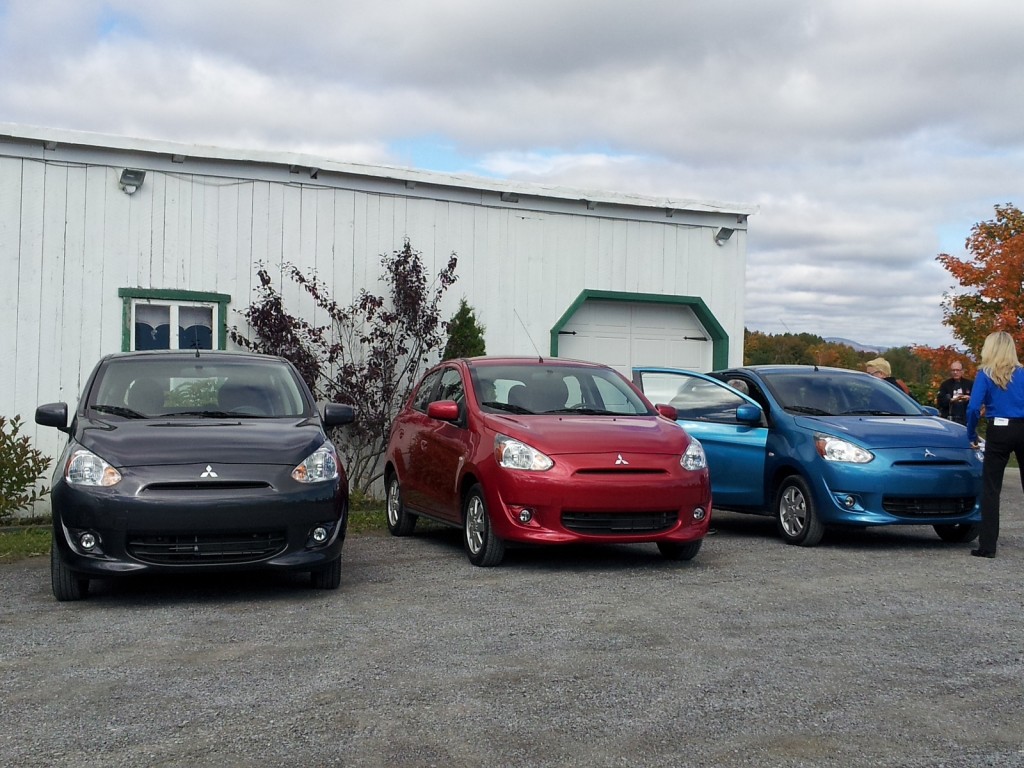 The Micra's closest rival is probably Mitsubishi's recently-released Mirage, which is being released in the U.S.

Both cars--half a size smaller than subcompacts like the Nissan Versa and new 2015 Honda Fit, but larger than the Chevy Spark--are targeted mainly at markets in developing countries, where they are usually fitted with engines of 1.0 to 1.3 liters.

For Canada, however, Nissan is fitting a 1.6-liter four-cylinder engine with a standard five-speed manual gearbox and an optional four-speed automatic transmission. 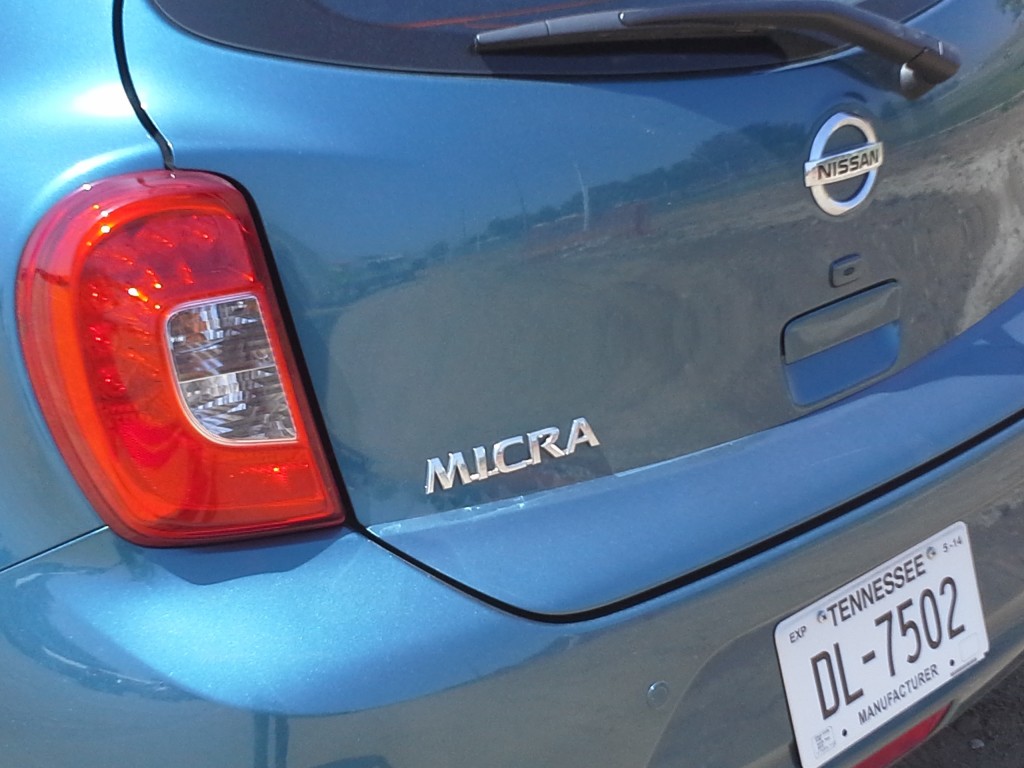 That positions the Micra closer to cars like Ford Fiesta and Chevrolet Sonic, as well as the Versa, Fit, and Toyota Yaris.

Equipment levels on the 2015 Micra are meant to suit Canadian buyers, with heated outside mirrors, rear heater ducts , 60/40 split rear seats and a choice of 15- or 16 inch wheels--for which snow tires are widely available.

There will also be a wide variety of personalization options available a la carte, intended to appeal to younger buyers on a budget who are eager to customize their car in unique ways.

Nissan has apparently concluded that the appeal of the Micra--which in the European version we drove was slow and considerably noisier than U.S. buyers expect--would be quite limited in the U.S. market.

Without a continuously variable transmission (CVT), in fact, the Micra's gas-mileage ratings--which haven't yet been released--may be no better than those of the larger Versa. 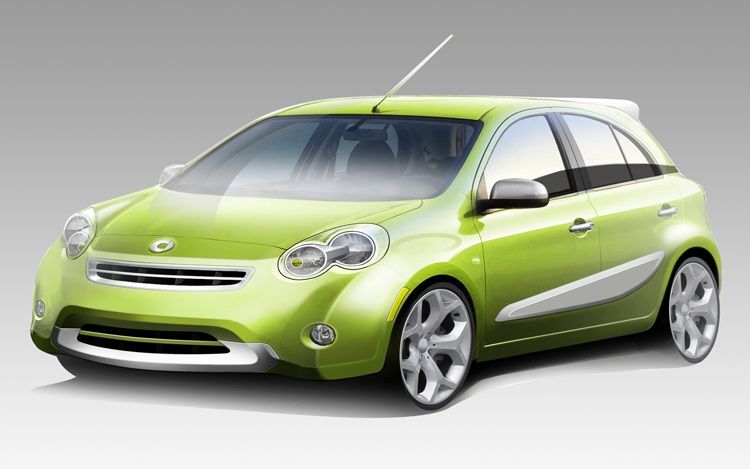 Smart four-door car to launch in 2011, based on Nissan Micra

Paid for by Smart

We suspect that Nissan was able to offer the Micra in Canada only because another company had already largely paid for the engineering work to "Federalize" the car for North America.

In October 2010, the U.S. arm of Smart announced that it would add a four-door car to its lineup during 2011, to be built in Mexico by Nissan and clearly based on the Micra.

Sketches released by Smart showed what was clearly a Micra with different lights, grille, and trim--and that work was well underway by the time of the announcement, according to Nissan executives we spoke with at the time.

But when Mercedes-Benz bought distribution rights to the Smart cars back from Penske Automotive in February 2011, the parent company quickly canceled the Nissan-derived Smart.

Dusting off the plans?

With the arrival of the Chevy Spark and Mitsubishi Mirage in the price-sensitive Canadian market, we suspect that Nissan simply took the plans for the Federalized Micra down from its shelves, dusted them off, and launched the car--largely at another company's expense.

The 2015 Nissan Micra goes on sale in Canada this spring in three trim levels: base S, mid-level SV, or top-of-the-line SR.

When it announced the Canadian pricing, Nissan reiterated that it has no plans to sell the car in the United States.