What bombshell EPA rating arrived this past Monday?

And why is a new Tesla battery option more important than it may seem?

This is our look back at the Week In Reverse—right here at Green Car Reports—for the week ending on Friday, September 16, 2016.

This week was all about the 2017 Chevrolet Bolt EV, the 200-mile electric hatchback from General Motors that will go on sale before the end of the year.

It beats the Tesla Model 3 to the market by most of a year, at least, and will be the first car of its range to be offered to buyers for less than $40,000. 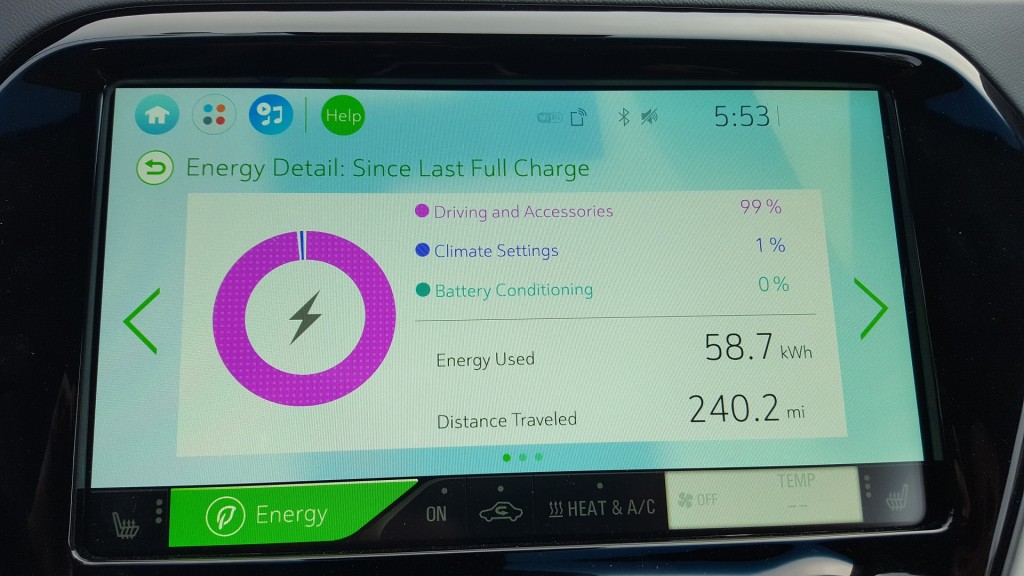 Friday, we dived into the Bolt EV's lineage, asking whether it was derived from other GM products or was, as its chief engineer Josh Tavel said, a truly dedicated platform.

The answer is that the Bolt EV has a dedicated platform that shares nothing with GM's Gamma small-car architecture—even though the name of its platform remains secret.

On Thursday, we discussed a GM executive's claim that the Bolt EV shows that GM can 'do Silicon Valley' just as well as other companies.

With Apple and Google both shaking up their autonomous-car projects, perhaps that claim isn't quite as far-fetched as it may have seemed a year ago.

Wednesday, we had nothing about the Bolt EV. Instead, we covered the 2017 Nissan Rogue Hybrid, a compact crossover utility vehicle with a slightly stronger hybrid powertrain than Nissan has previously released. 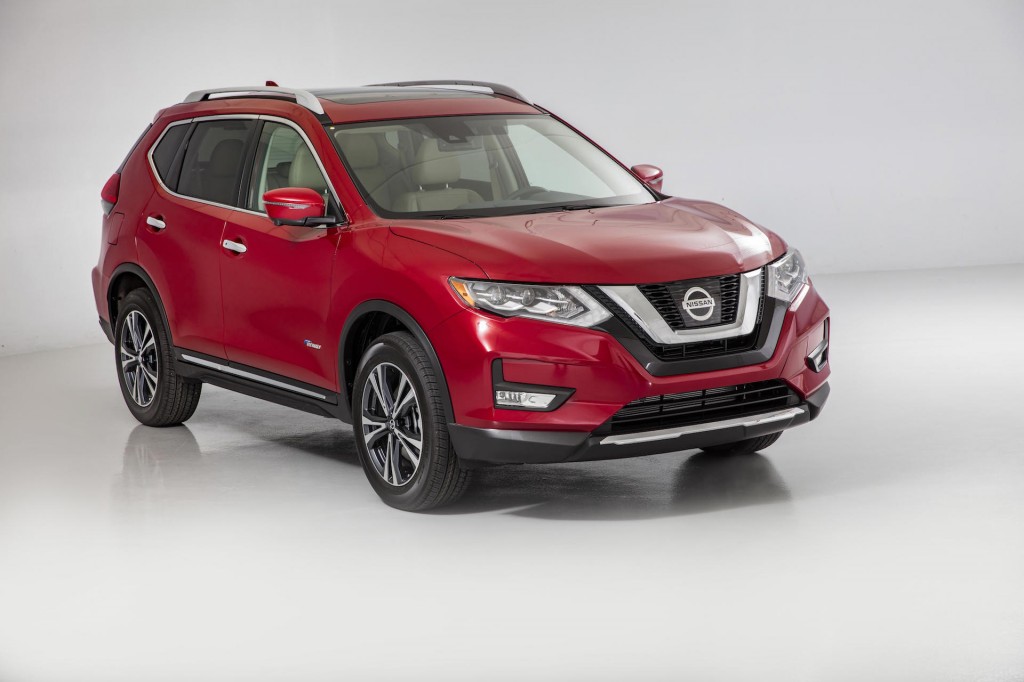 On Tuesday, we published our first drive of the 2017 Chevy Bolt EV, covering six hours in which we covered 240 miles along the California cost.

The temperature was ideal for electric cars, but speeds varied from around-town stop-and-go to brief stretches at 75 mph or more to keep up with traffic. Then there was that 2,000-foot grade to climb.

We kicked off the week on Monday with GM's surprise announcement that the Bolt EV's EPA-rated range was 238 miles, along with an efficiency rating of 119 MPGe combined.

That's within spitting distance of the BMW i3, one version of which remains the most energy-efficiency car sold in the U.S. today.

Over the weekend, we noted that no less an authority than the U.S. Department of Energy had looked at its data and concluded that electric cars may be contagious, just like solar panels. But why?

Finally, we published a couple of updates in the VW diesel emission scandal, which will be one year old tomorrow. 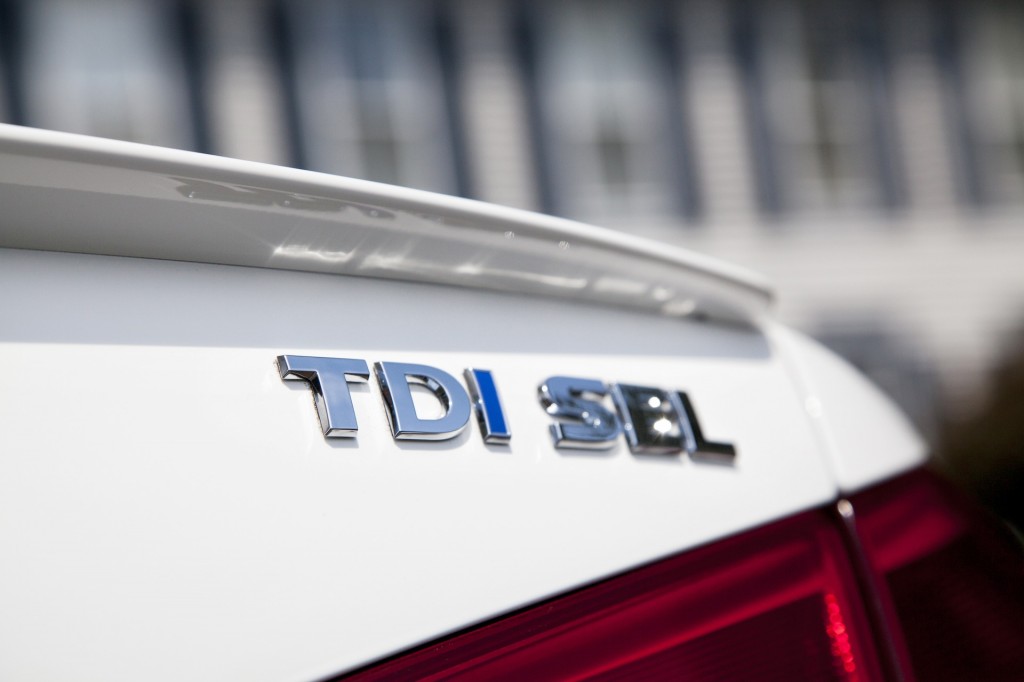 We noted that the financial structure of the buyback offer Volkswagen has agreed to means that VW 2.0-liter diesel owners may make money by keeping their cars longer, until the end of the buyback period.

And for owners of the 85,000 Audi, Porsche, and VW vehicles with larger 3.0-liter V-6 diesel engines, a preliminary settlement may be on track for October.

It wouldn't be a week without something about Tesla, so we also analyzed why the newest 100D battery pack is important for the future Tesla Model 3.