The word "contagious" is often used to describe diseases, but not all contagions are necessarily bad.

Studies have found that solar panels can be "contagious," for example.

In other words, a homeowner is more likely to install solar panels on their house if their neighbor has done so.

CHECK OUT: Electric Cars Vs. Solar Panels: Which One's The Gateway Drug? (Jun 2013)

Now, another study indicates the same phenomenon may happen with electric cars.

Given the right circumstances, electric cars can be contagious, too, argues a recent Vox article.

It cites a recent U.S. Department of Energy (DoE) study, which found that consumers were more likely to consider an electric car if they were aware of available charging stations. 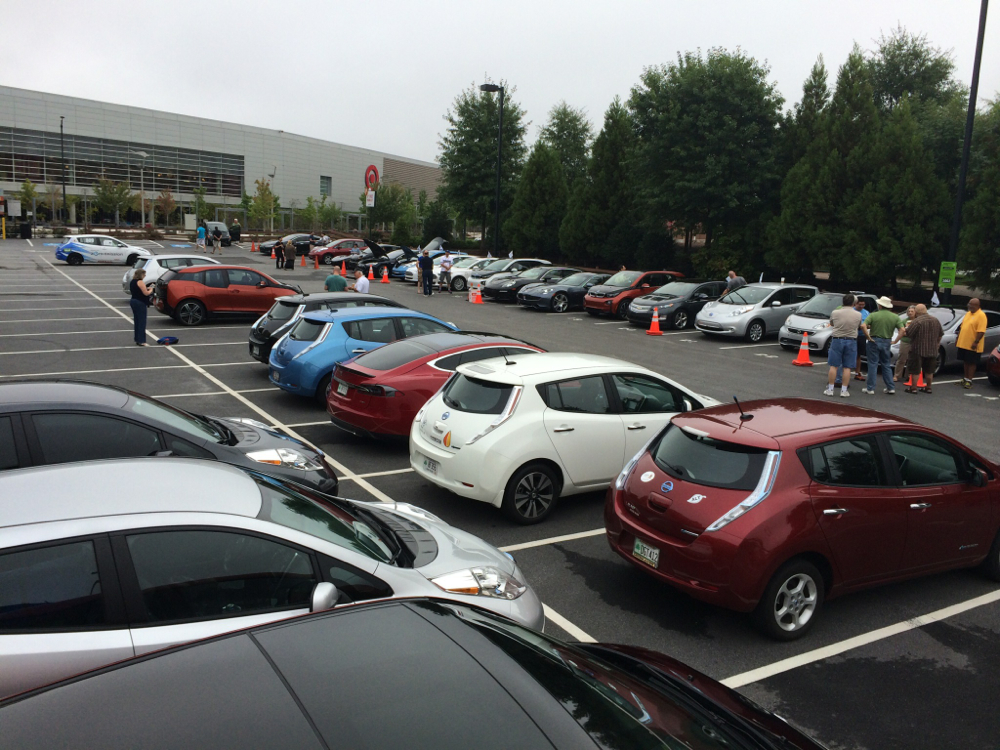 Specifically, the study found that consumers were 20 times more likely to buy an electric car or plug-in hybrid if their employer offered workplace charging.

The study did not address why this was the case, but there are several potential theories.

Knowing in advance that there will be a place to charge an electric car takes some of the uncertainty out of purchasing one, for example.

Workplace charging in particular has proven popular, as it allows drivers to charge their cars during a time of the day when they are normally parked anyway.

In addition, electric-car early adopters are also thought to play an important role in proving the viability of the technology.

Early adopters are willing to deal with the issues that almost always arise with new technologies, paving the way for larger-scale adoption by other consumers. 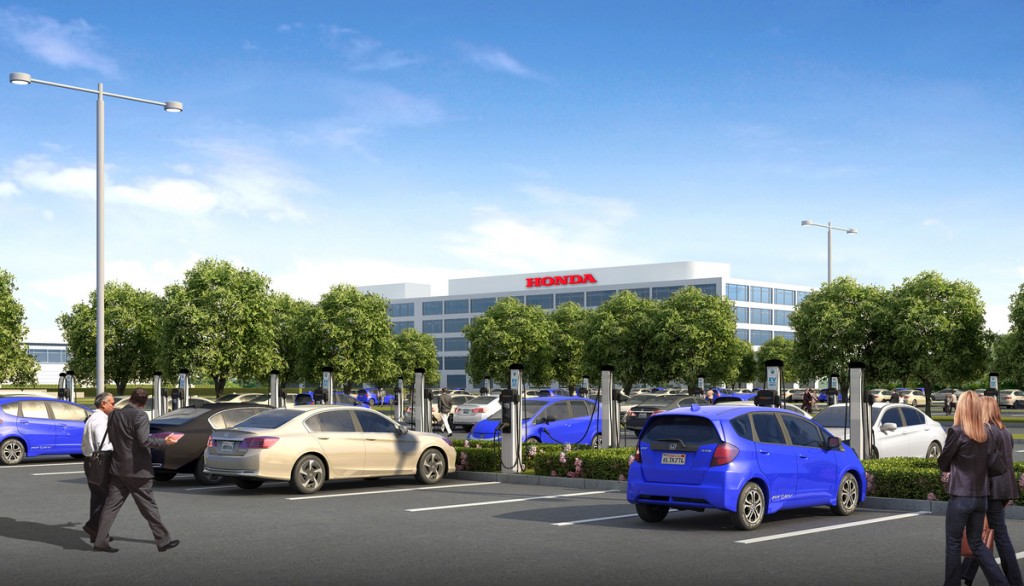 Indeed, many early electric-car buyers have served as enthusiastic advocates, helping to promote plug-ins by sharing their experiences with other drivers.

Yet while owners are often eager to promote electric cars, the dealerships actually selling them often are not.

A recent Sierra Club study—based on the experiences of volunteers who inquired about electric cars at dealerships—found that both automakers and dealers could do more to sell electric cars.

Volunteers noted that dealers often did not have electric cars available for test drives, and that staff lacked fundamental knowledge about them.

The Sierra Club has recommended that carmakers provide dealerships with a larger inventory of electric cars, and that dealers should display them more prominently and ensure that staff are properly educated.

Perhaps that will spread the electric-car contagion enough to create a full-blown epidemic.