New Delhi authorities were ordered by the courts on Monday to cancel the registrations of diesel cars produced 10 or more years ago.

The sudden decision to ban older diesel cars from New Delhi's streets is the result of steadily increasing concern over air pollution in India, according to Reuters.

In addition to cancelling registrations, New Delhi's transport office must also provide the NGT with a list of the vehicles that are removed from the road.

New Delhi's air was ranked 11th worst in the world by the World Health Organization (WHO) in May.

Earlier this year, the government of the Delhi territory—which encompasses New Delhi—restricted cars to driving on its roads on alternate days of the week.

In February, the national government enacted a new tax on car sales.

India's Supreme Court may add a further tax on the sale of diesel cars as well, potentially making them less attractive to buyers.

The same court last year temporarily banned the sale of "large" diesel cars in New Delhi, according to Reuters. 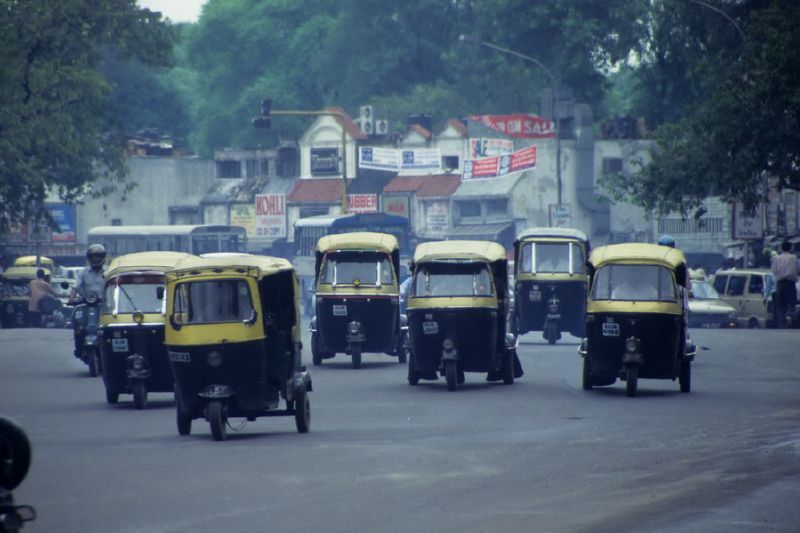 In March, Power Minister Piyush Goyal announced plans to develop a strategy to make all cars on India's roads electric by 2030.

The scheme would involve heavily-incentivized electric cars that citizens could purchase cheaply, and then pay off by using the money they saved on fuel costs.

Infrastructure problems, however, may pose challenges to replacing internal-combustion cars with large numbers of electric cars.

India lacks a comprehensive and reliable electricity infrastructure, and its grid is fairly dirty, which would limit the environmental benefit of large-scale electric-car adoption.