Engineering students who want to set new efficiency records for cars can enter contests like the Shell Eco Marathon or World Solar Challenge.

But there's also a competition for those who prefer vehicles that ride on rails, rather than travel on roads.

Competitors in the Delsbo Electric contest work toward the goal of building the most efficient battery-electric rail vehicle possible.

Held on a stretch of tourist-railroad track near the town of Delsbo, Sweden, it's open to college students.

This year, the winner was a sleek silver railcar called Eximus 1, entered by a team from Sweden's Dalarna University.

Eximus 1 achieved an efficiency rate of 0.84 watt-hours for every kilometer traveled by each passenger, which is a record for a rail vehicle, Delsbo Electric organizers told Gizmag. 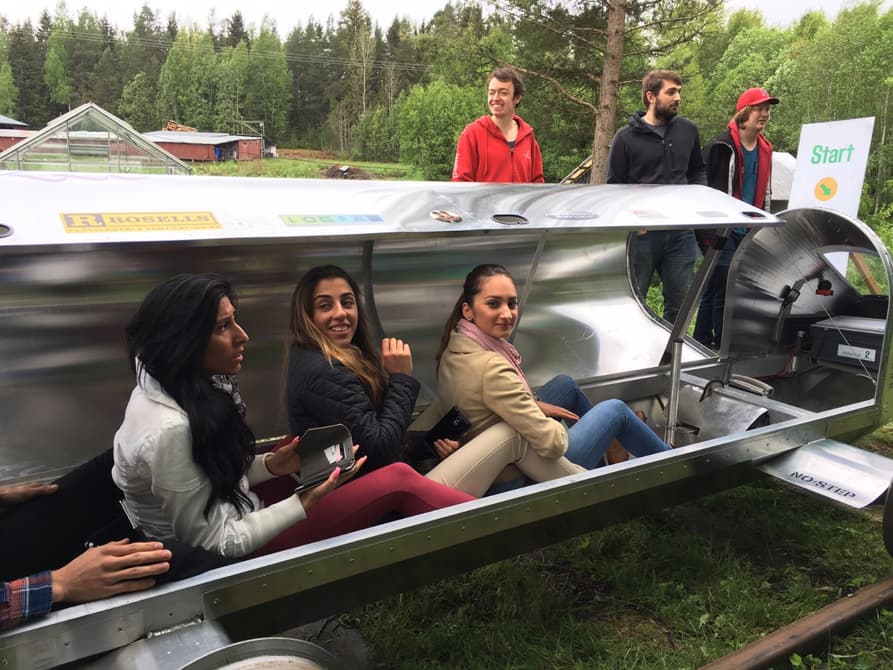 It's made mostly from aluminum to save weight, but with steel wheels like a typical railcar.

Eximus 1 completed the course in roughly 20 minutes, but only used its motor for only 110 seconds of that time.

With steel wheels on steel rails, trains have have relatively little friction to deal with compared to cars, and Eximus 1 took advantage of this by coasting for long stretches.

Delsbo Electric entrants must also be able to carry one to six passengers, with a minimum average weight of 50 kilograms (110 pounds) per person.

Since efficiency is calculated per person, vehicles that carry more people are not inherently penalized. 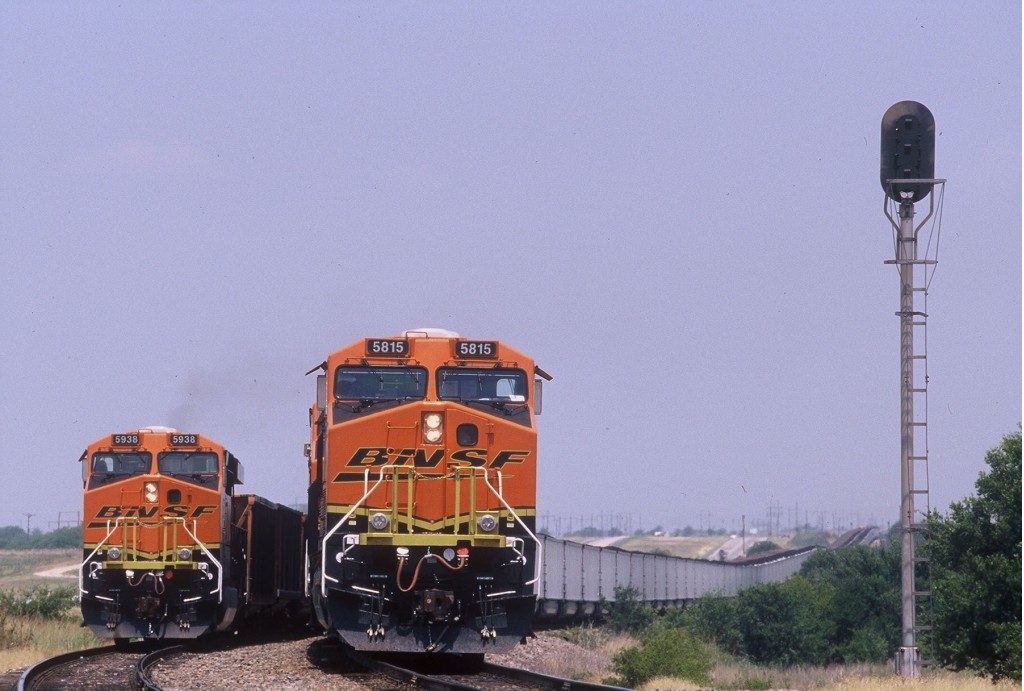 The vehicles demonstrated at Delsbo Electric take efficiency to the extreme, but another technology under development may be more applicable in the real world.

Now researchers at Britain's University of Sheffield are trying to equip them with vehicle-to-grid (V2G) capability similar to what has been proposed for electric cars.

This "V2T (vehicle-to-train)" arrangement would store power trains normally waste while braking for later use, according to Charged EVs.

Trains don't have onboard battery packs, so the electricity would be stored in external packs at stations, and the electric cars in their parking lots.

Researchers are in talks to set up a demonstration version of the system—called TransEnergy—on either the London Underground subway system or a British passenger-rail line.