Which car should a reader have picked to replace her aged Toyota Prius hybrid?

And, what did Tesla CEO Elon Musk tweet this time?

This is our look back at the Week In Reverse—right here at Green Car Reports—for the week ending on Friday, June 24, 2016.

Friday, we covered BMW's announced that it would offer electric-car batteries for home energy storage.

It joins Tesla Motors, Nissan, and Mercedes-Benz in plans to sell storage batteries for the home. 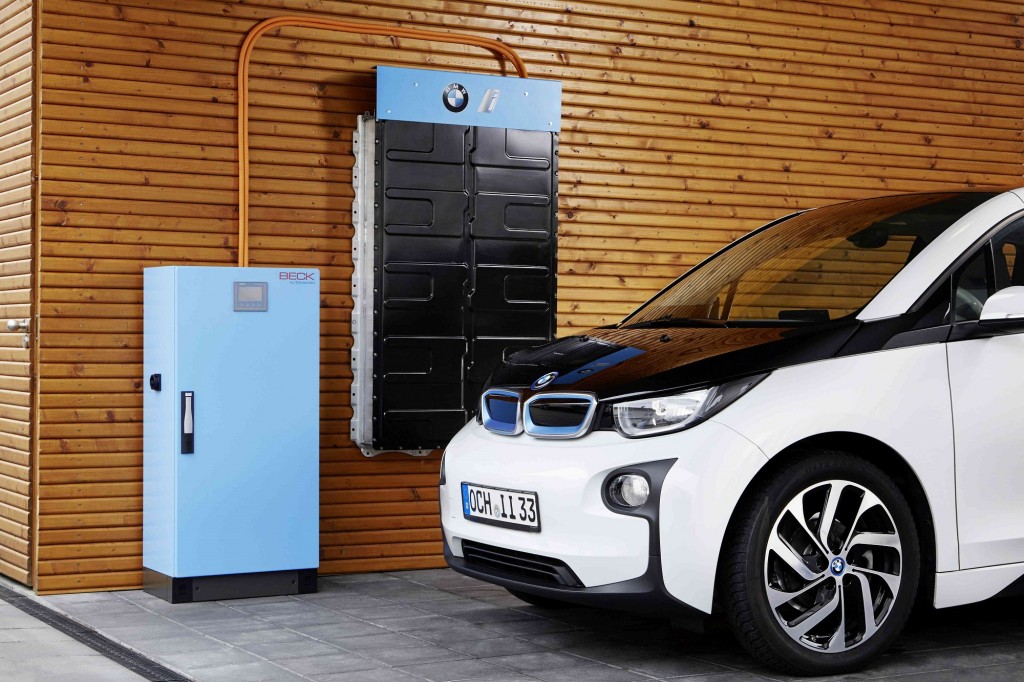 On a related note, Tesla offered to buy SolarCity—though reaction by the stock market to the proposed deal was largely negative.

On Thursday, we noted a report that Volkswagen would offer up to $7,000 to TDI diesel owners, on top of offering to buy back their cars.

Barring any further delays, we should find out this coming Tuesday, June 28, what the terms of the final proposed settlement will be.

Wednesday, we wrote about the decision faced by reader Jen Smith, who needed to replace her aged Toyota Prius and asked what her options were. 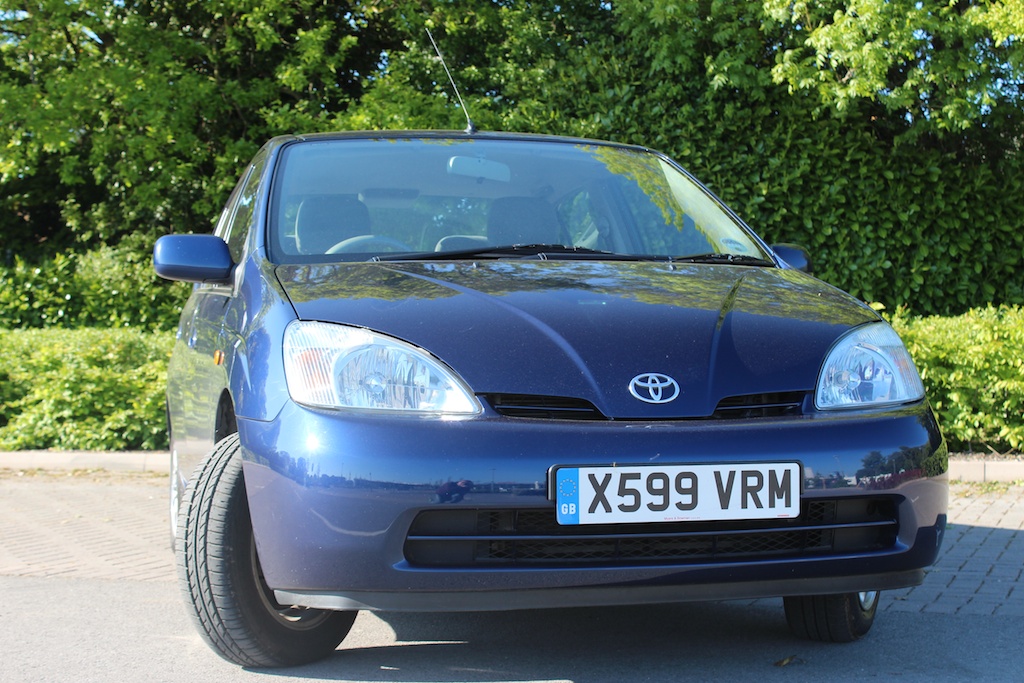 On Tuesday, we offered a list of the 12 vehicles we consider to be the most influential green cars in history, including one that won't be launched until late this year.

Much discussion ensued, with some Tesla partisans suggesting that we should have included the original Roadster as well as the Tesla Model S.

Read the list, and our rationales, and see what you think.

We kicked off the week on Monday with a quirky news story based on a grainy cellphone video of a Tesla plowing through a flooded underpass, bow wave and all.

CEO Elon Musk tweeted that the Tesla Model S can float and propel itself through water, at least for short periods, though testing it out is not (at all) recommended by the company. 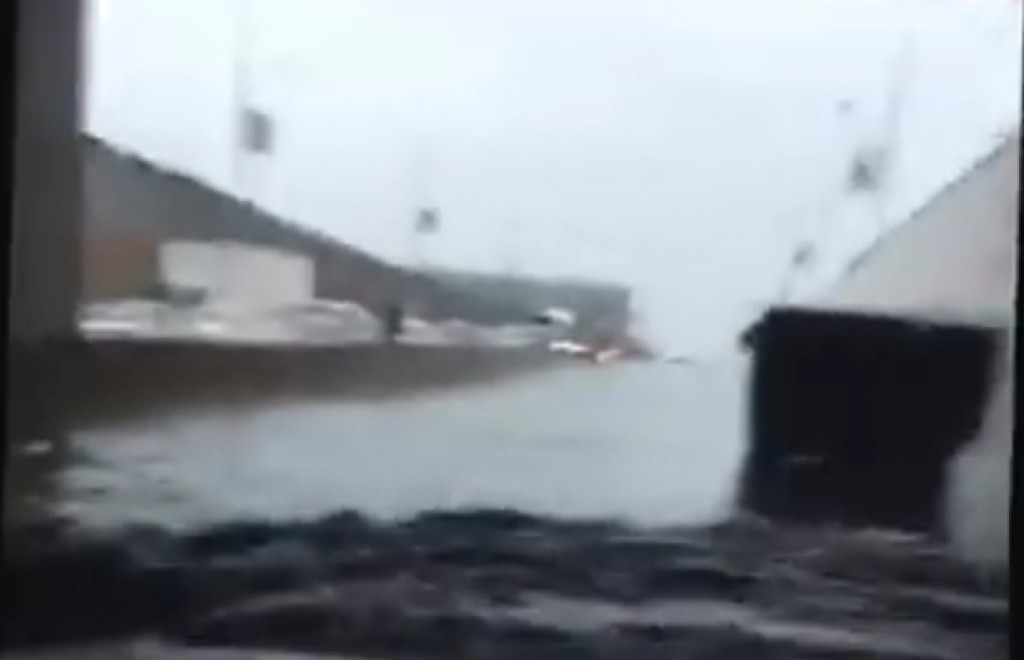 Don't try this at home at kids.

Over the weekend, we wrote about the most powerful production Volvo ever sold. It's a plug-in hybrid SUV. Really.

Finally, our reader John Briggs has compared the per-mile costs of his Nissan Leaf versus those of his Toyota Prius hybrid.

Most readers save a lot per mile driving an electric car, but for specific reasons, that's not necessarily the case for him. He explained why.