The success of the Tesla Model S has spurred established German luxury carmakers to plan numerous plug-in electric models of their own.

FCA is considering an electric version of its Maserati Alfieri sports-car concept, CEO Sergio Marchionne said in a recent interview with Bloomberg—but wouldn't put it into production for at least two years.

Named after one of the five Maserati brothers who founded the carmaker, the Alfieri was first shown as a concept at the 2014 Geneva Motor Show.

It was later confirmed for production in the May 2014 announcement of FCA's current five-year plan. 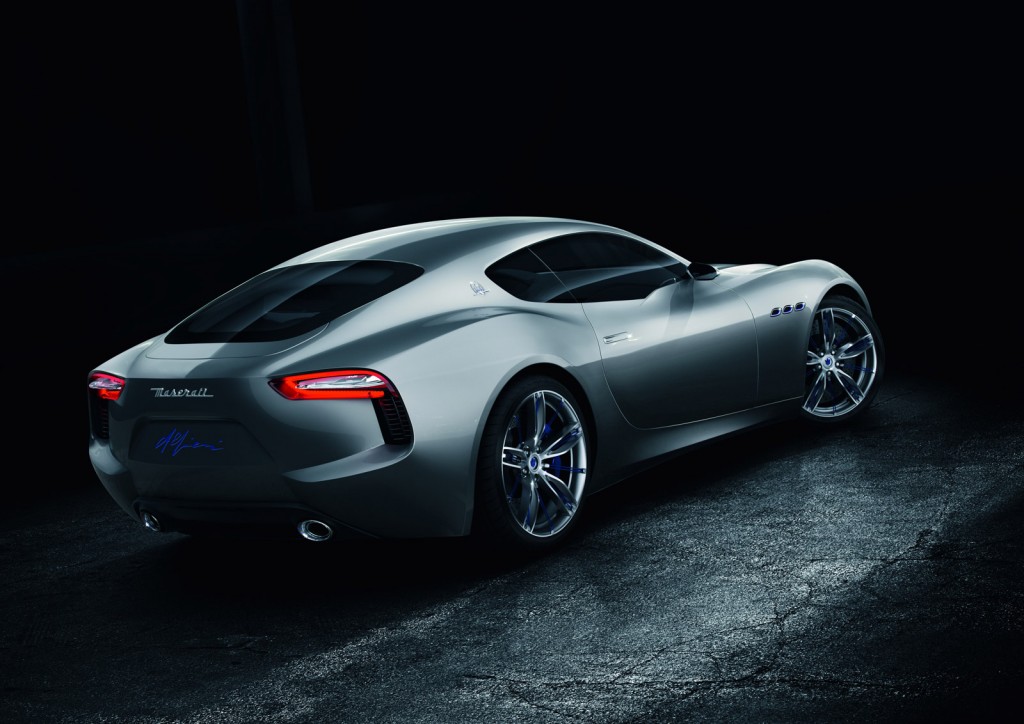 Significant changes to that plan were announced earlier this year, but the Alfieri is still expected to make it to production.

However, the electric version wouldn't arrive until after 2019, Marchionne said.

The FCA CEO also said his company is considering a Fiat-badged electric city car for the European market.

Fiat currently sells the electric 500e in California and Oregon only; it was built as a "compliance car" solely to satisfy California's zero-emission vehicle mandate, a demand Marchionne has been very frank about.

In 2014, he complained that FCA was losing $10,000 on every 500e it sold, and said more recently that electric powertrains will put too much power into the hands of suppliers.

Marchionne considers the electric Maserati sports car and Fiat city car to be only experiments, and not necessarily a prelude to more electric models. 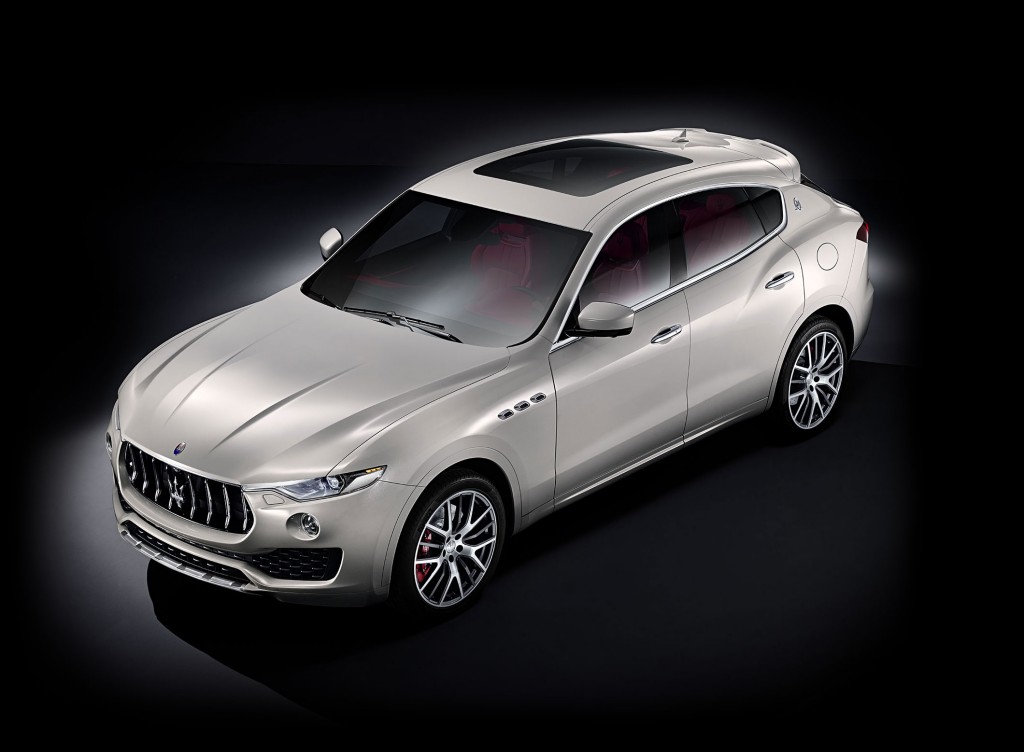 "I'm not as convinced as some others are that electrification is the solution for all of man's ills," he said, adding that carmakers should consider multiple options for reducing emissions.

(The company has still built and sold more than 10,000 Fiat 500e cars by this point to meet the California zero-emissions mandate without any help from the rest of its lineup, which is largely trucks and crossover SUVs.)

Despite Marchionne's disinterest in electric cars, cutting emissions remains a core concern for FCA and other carmakers as they face increasingly stricter global standards.

Last November, Marchionne said "most of the fleet" of FCA vehicles will be hybrids by 2025.

Earlier this year, Maserati CEO Harald Wester added that the Italian carmaker will offer plug-in hybrid versions of every model it makes.

The first of those plug-in hybrids could a rumored version of Maserati's new Levante SUV, with a powertrain borrowed from the 2017 Chrysler Pacifica Hybrid minivan.