One new policy measure that could get companies to cut their carbon emissions is to put a price on those emissions.

Such a "carbon tax" is enthusiastically supported by many advocates of greater action on climate change—including Tesla CEO Elon Musk—as an effective way to reduce emissions by putting an economic cost on them.

Of course, taxing carbon emissions is also highly controversial—not to mention opposed by most of the oil, gas, and coal industries it would most heavily affect.

But what exactly is a carbon tax, and how would one work if it were implemented?

Here's a quick primer on the carbon tax, based on research compiled by the Brookings Institution.

A carbon tax is viewed as an attractive policy by many economists because it shifts more of the real cost of carbon emissions back onto producers.

Emissions are considered "negative externalities" because many of the associated costs—such as environmental damage—are borne by all of society rather than simply by the producers of those emissions.

Taxing emissions could help to alleviate that imbalance, and provide economic as well as environmental benefits, Brookings researchers argue.

A carbon tax could be a significant source of revenue for the U.S. government, Brookings senior fellow Adele Morris wrote in 2014.

A $16-per-ton tax on carbon dioxide that rose at 4 percent over inflation per year would raise more than $1.1 trillion in the first 10 years, and $2.7 trillion over a 20-year period, Morris wrote.

A tax would also, in theory, provide a clear incentive to companies to invest in green technology.

The lower a company's carbon emission, the less it would have to pay in taxes. 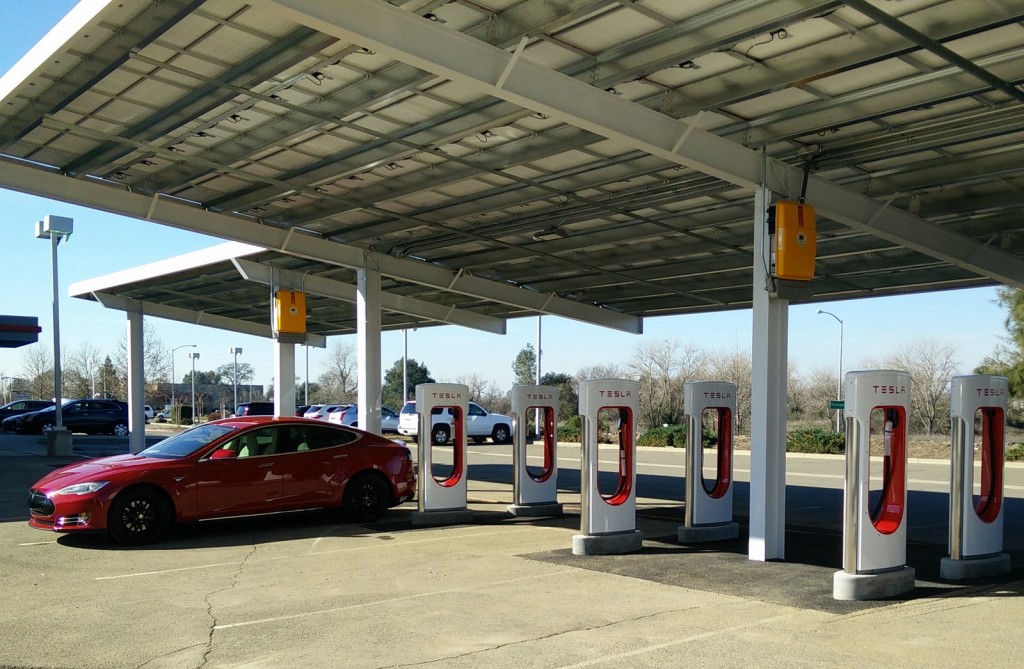 The consistency of a carbon tax could also make it a good tool for ensuring compliance with the Obama Administration's Clean Power Plan, according to Morris.

The Clean Power Plan sets the first ever carbon-emissions limits on power plants, and requires states to devise individual strategies to lower emissions.

While the plan was lauded by environmental advocates, it has been staunchly resisted in many quarters, and a series of lawsuits against it are now winding their way through U.S. courts.

Assuming it survives, however, it carries a downstream benefit related to the adoption of plug-in cars that can be recharged from the electric grid.

As the carbon associated with each kilowatt-hour of electricity generated by a utility falls, the wells-to-wheels emissions per mile associated with driving each of those cars falls accordingly.

The Clean Power Plan commits states to reducing power-plant emissions through 2030, and a carbon tax could have a similarly long-term scope, researchers argue. 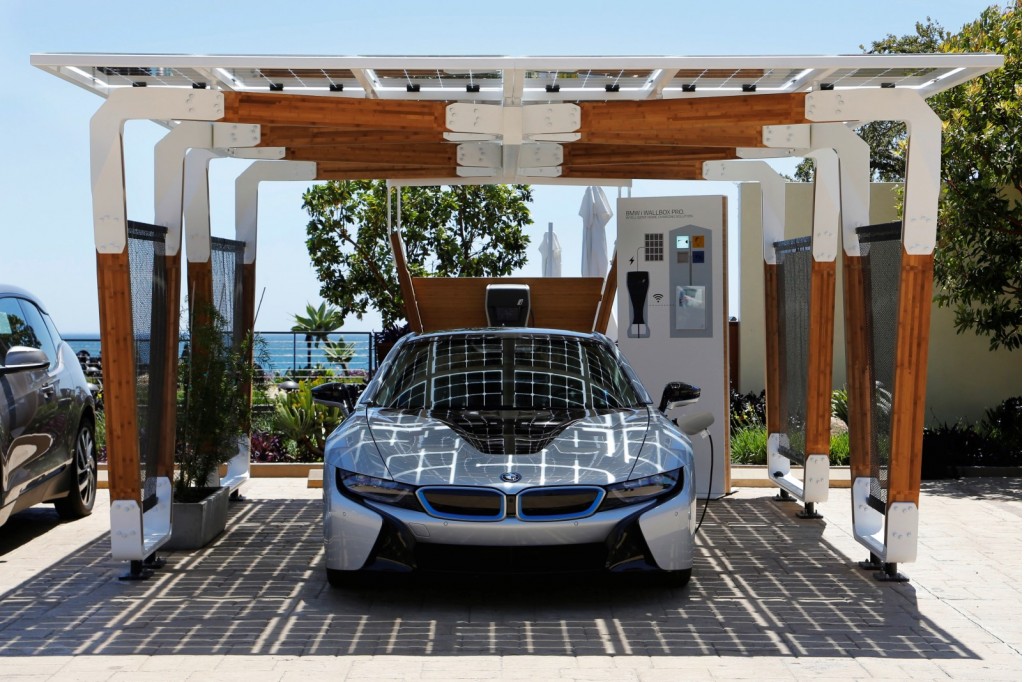 That would theoretically free emissions reductions from some of the volatility of election cycles, and encourage more ambitious, longer-term plans to reduce carbon emissions.

Increased electric-car adoption could be just one result of that of those plans.