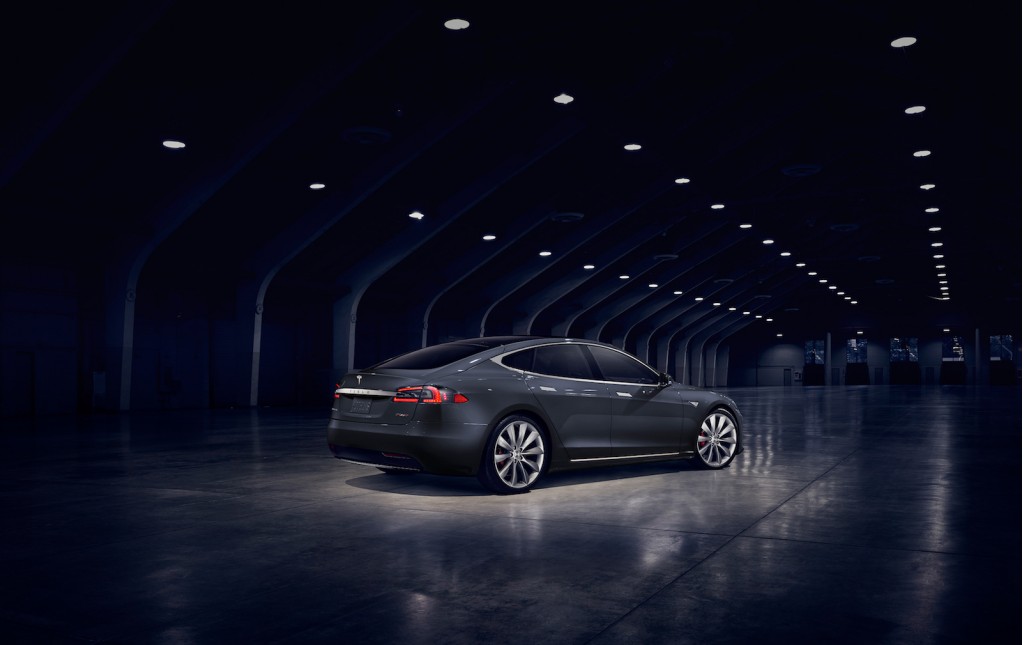 With the Stanley Cup destined to be won by an American team for the 23rd straight year, Canadian hockey fans seemingly spent the month of April shopping.

None did as well as the Tesla Model S did in March, however.

As a result, despite a slow start to the year (47 sales in January and 88 in February), the Model S very slightly outpaced the Chevy Volt in first-quarter sales, by a margin of 460 to 442.

Readers waiting for the Tesla Model X's Canadian debut will have to wait a bit longer, as none have yet shown up in government registration records. 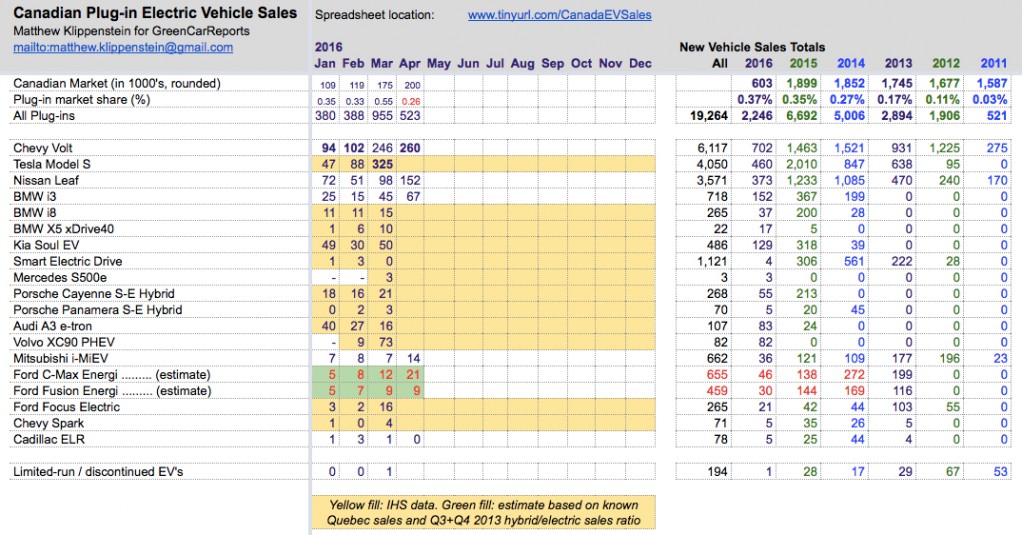 The second-generation Chevy Volt followed up a strong March (246 sales) with an even stronger April.

Indeed, its 260 sales would have been the Canadian plug-in electric vehicle monthly sales record, were it not for Tesla's March mark.

At this pace, the Volt has a good chance of joining the Model S as the only plug-ins to shift 2,000 units in a calendar year.

The recent successes of the Leaf and Volt are all the sweeter given the low gasoline price environment, which impairs the financial advantages electric vehicles offer over the combustion competition.

Can Canadian plug-in electric vehicles' toe-hold on the market grow into a full-fledged foothold? 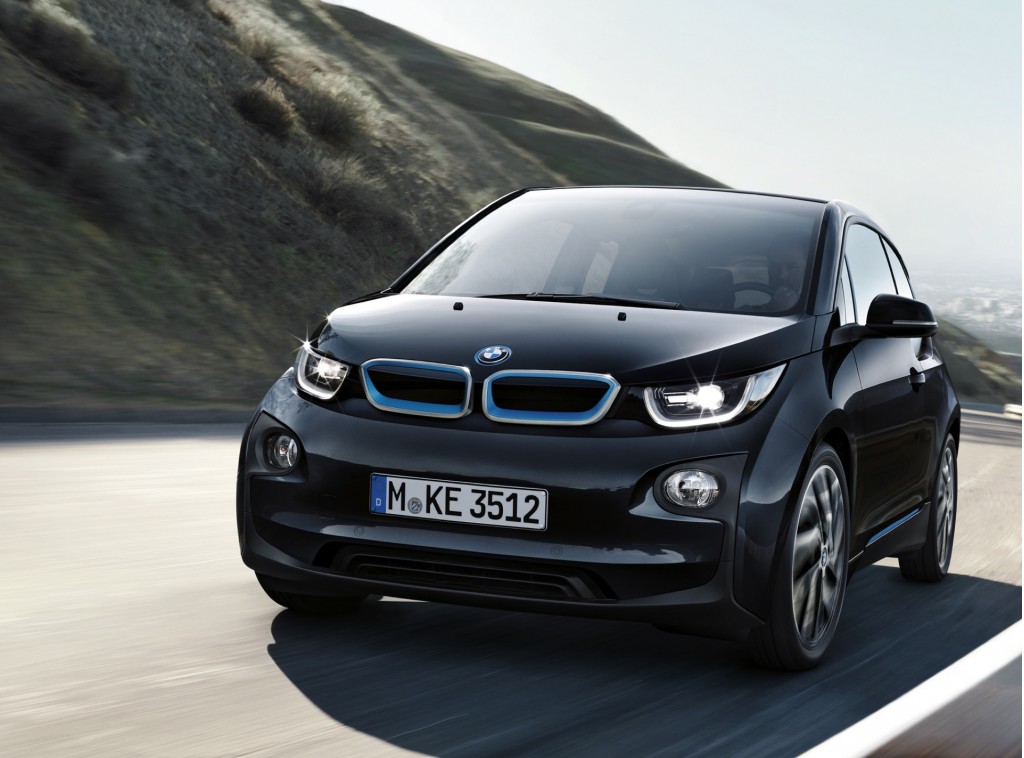 BMW doesn't separately break out i3 and i8 sales in Canada, but reported selling 67 i-series vehicles in April, about even with March's 62.

Curiously, while the battery-electric and range-extended i3 sold evenly in 2014, Canadian drivers preferred the range-extended version by a 2:1 ratio in 2015.

Mitsubishi also sold 14 i-MiEV minicars in March, more than twice the 6 sold in our neighbor to the south.

To quote a Ford representative: "I have looked into this and unfortunately we are not inclined to provide this level of detail for Canada. The numbers are very small, as you might imagine." 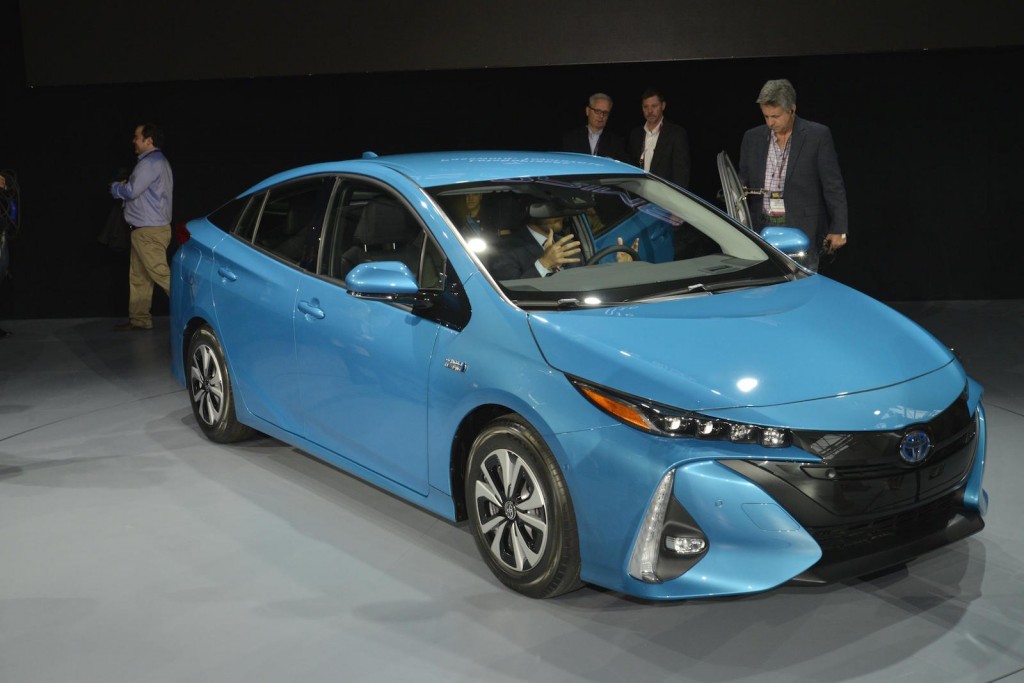 In fairness to the Blue Oval, it isn't the only automaker not to distinguish between conventional hybrids and plug-in hybrids in their Canadian sales reports.

Toyota ceased reporting sales of its Prius Plug-in (one hopes the forthcoming Prius Prime will earn its own line item in their sales summaries).

Hyundai, meanwhile, doesn't distinguish between the hybrid and plug-in hybrid versions of the Sonata.

Happily, several automakers offer only plug-in hybrid (and not conventional hybrid) variants of their vehicles, making it possible to track PHEV sales through under the "hybrid sales" umbrella.

The Volvo XC90 PHEV, with 14 miles of EPA-rated electric range, had an exceptional March. At 73 units, the plug-in hybrid comprised just under 20 percent of monthly sales.

In an intriguing twist, the plug-in hybrid SUV has thus far proven as popular in the similarly-sized oil sands petro-province of Alberta and electric-friendly friendly British Columbia (with 11 sales each).

Could Alberta's low uptake of plug-in electric vehicles thus far relate in part to residents' stronger preference for crossovers, and the relative paucity of plug-ins products in that market segment?

We'll see if this trend continues, and whether it's corroborated – or contradicted – in the first few months of Mitsubishi Outlander PHEV sales, whenever that may happen. 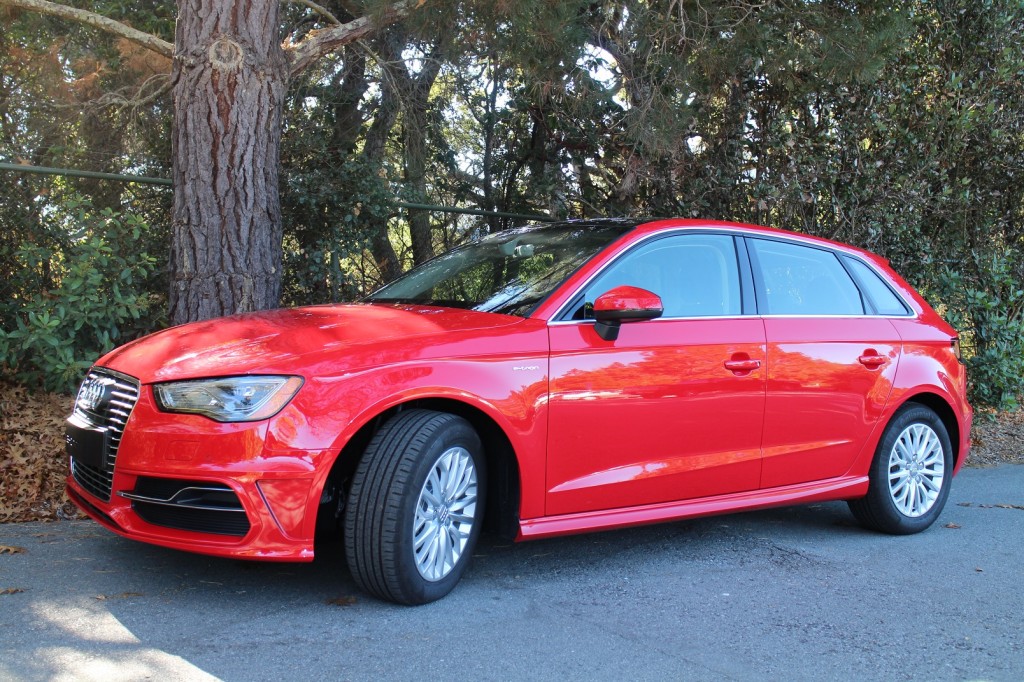 Reader JL reports that the eTron is sold out in British Columbia, and that Audi may have underestimated Canadian demand, only planning for 80 sales this year. (83 A3 eTrons were registered across Canada in the first three months of 2016.)

If true, numbers could be low until more inventory arrives, which may benefit competitors in their efforts to gain "conquest" sales.

Wrapping up the luxury plug-in electric vehicle segment, three Mercedes S-class S550e plug-in hybrids were registered in Canada in March. The Model S-fighter isn't due to be offered to retail buyers until July, so these vehicles are probably being used to familiarize dealerships and salespeople on the car.

Much has (rightly) been made of salespeople trying to steer shoppers away from plug-in electric vehicles, but given that the S-class is Mercedes' flagship vehicle, one imagines dealership staff will be trained and eager to keep clients from defecting to the Californian competition.