It won't enter production for almost two years, but the Tesla Model 3 has already made a splash.

Hundreds of thousands of people have put down refundable $1,000 deposits for the $35,000, 215-mile electric car—even though the final version won't be shown for some time.

But where does Tesla go from there?

In an interview at the recent Future Transport Solutions conference in Oslo, Norway, Elon Musk hinted that the company's next car could be priced even lower than the Model 3.

At around the 12:20 mark in the above video, the Tesla Motors CEO is asked about Tesla's next electric car.

This would be Tesla's fourth-generation model, following the Roadster, the Model S and Model X (based on the same platform), and the Model 3. 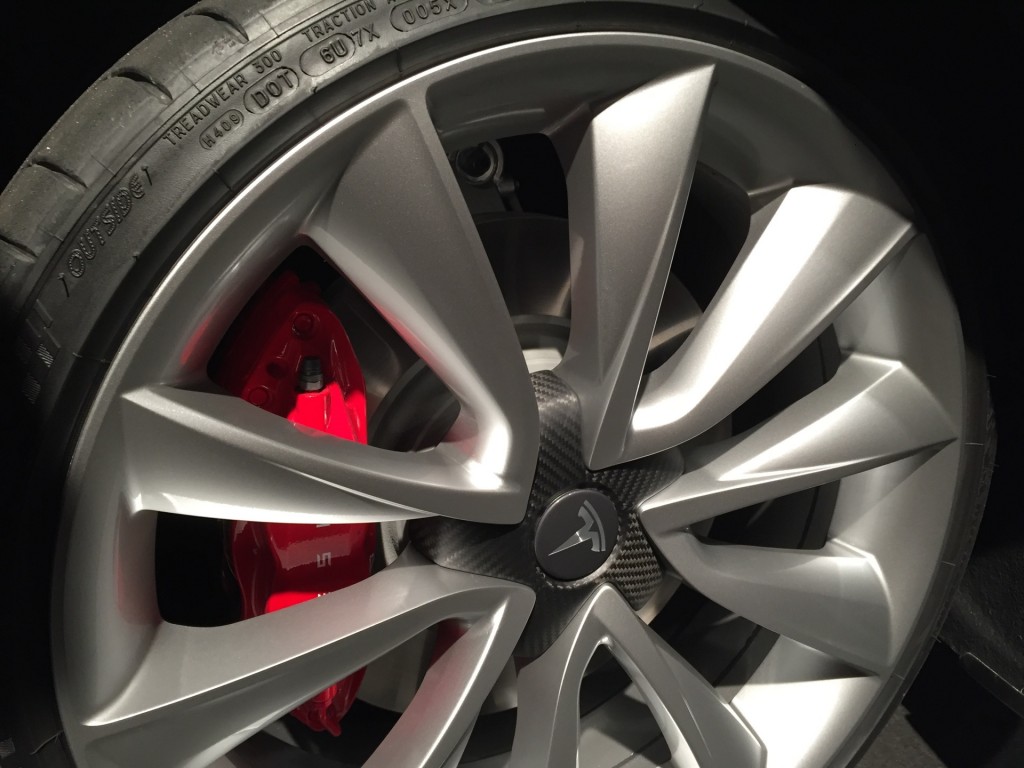 Regarding the fourth generation vehicle, Musk said he hoped to lower costs to the point where "almost everyone can afford the car."

That's compared to about 50 percent of buyers now being able to afford the Model 3, Musk said.

Musk offered no details on how this would be achieved, or whether the lower-priced car would have comparable range to the Model 3.

It's also worth noting that Musk may not be CEO of Tesla when the company's fourth-generation electric car launches.

He previously said he would remain in the position at least until Model 3 production ramps up, but he does plan to step down at some point.

Musk plans on staying involved with Tesla indefinitely, but said he does not want to be CEO forever. 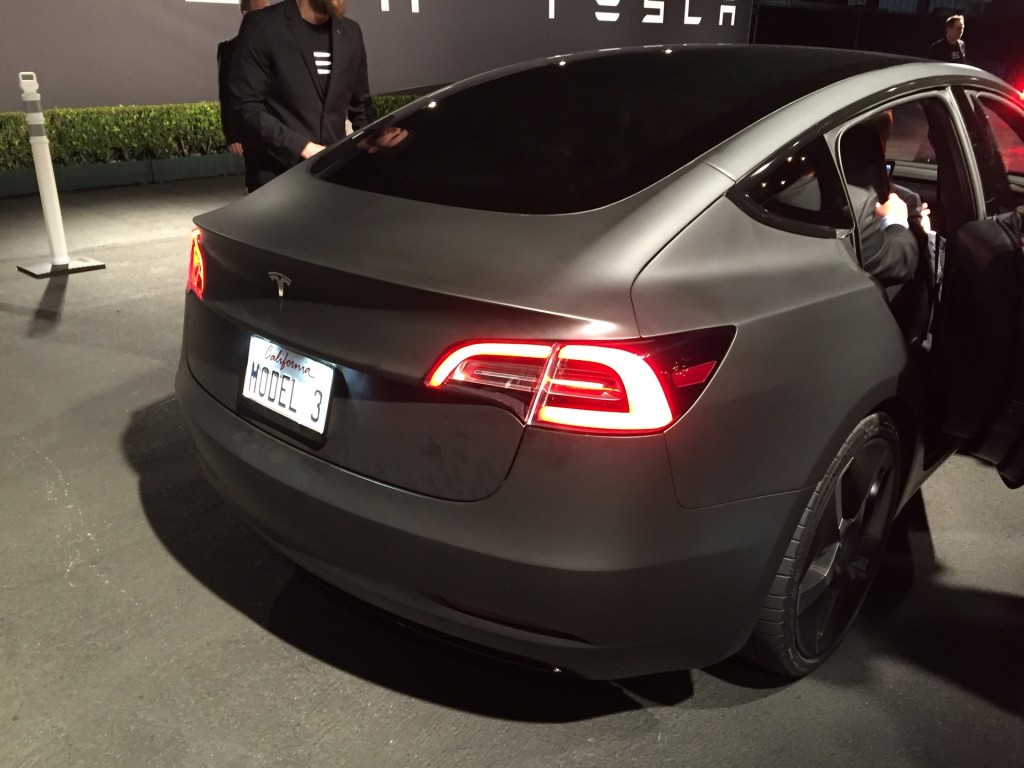 While it continues to build cars, Tesla may also branch out into other types of vehicles.

In the same talk, Musk mentioned an autonomous vehicle that is "not exactly a bus," but would function like one.

Instead of dropping people off at a bus stop, though, the vehicle would carry them to their final destinations, Musk said.

He believes this not-quite-a-bus vehicle could go a long way toward reducing congestion in urban areas.

For now, though, that's all Musk is willing to discuss about the plan. 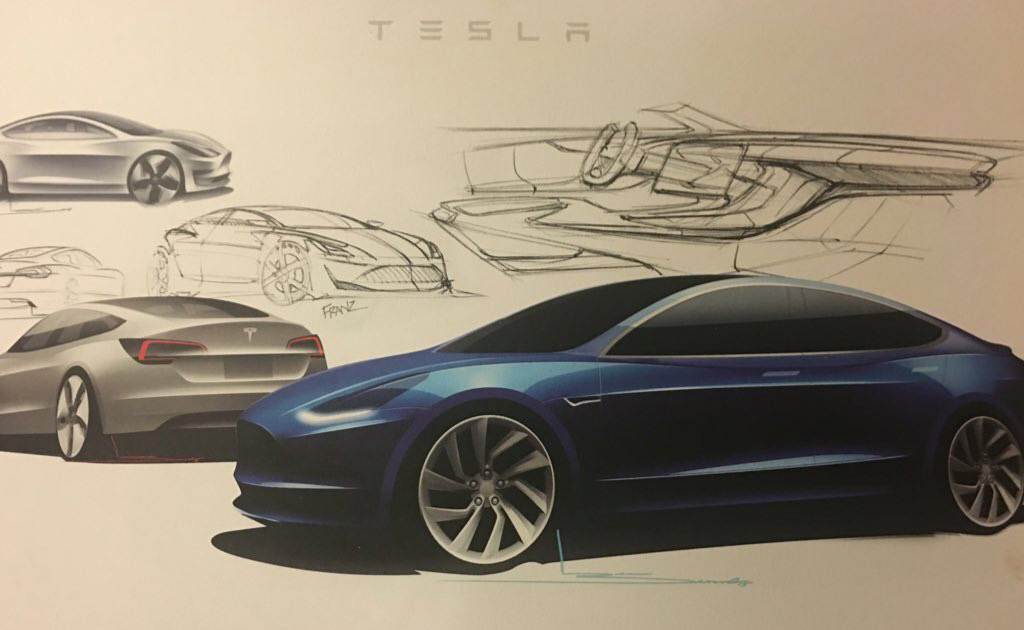 Musk has previously mentioned building dedicated car tunnels as a fix for traffic congestion as well.

Meanwhile, the parody site Autoblopnik had its own ideas.

It published an "exclusive" story on the Tesla Model 4—which turns out to be identical to the ancient, small, low-range Mitsubishi i-MiEV electric minicar.